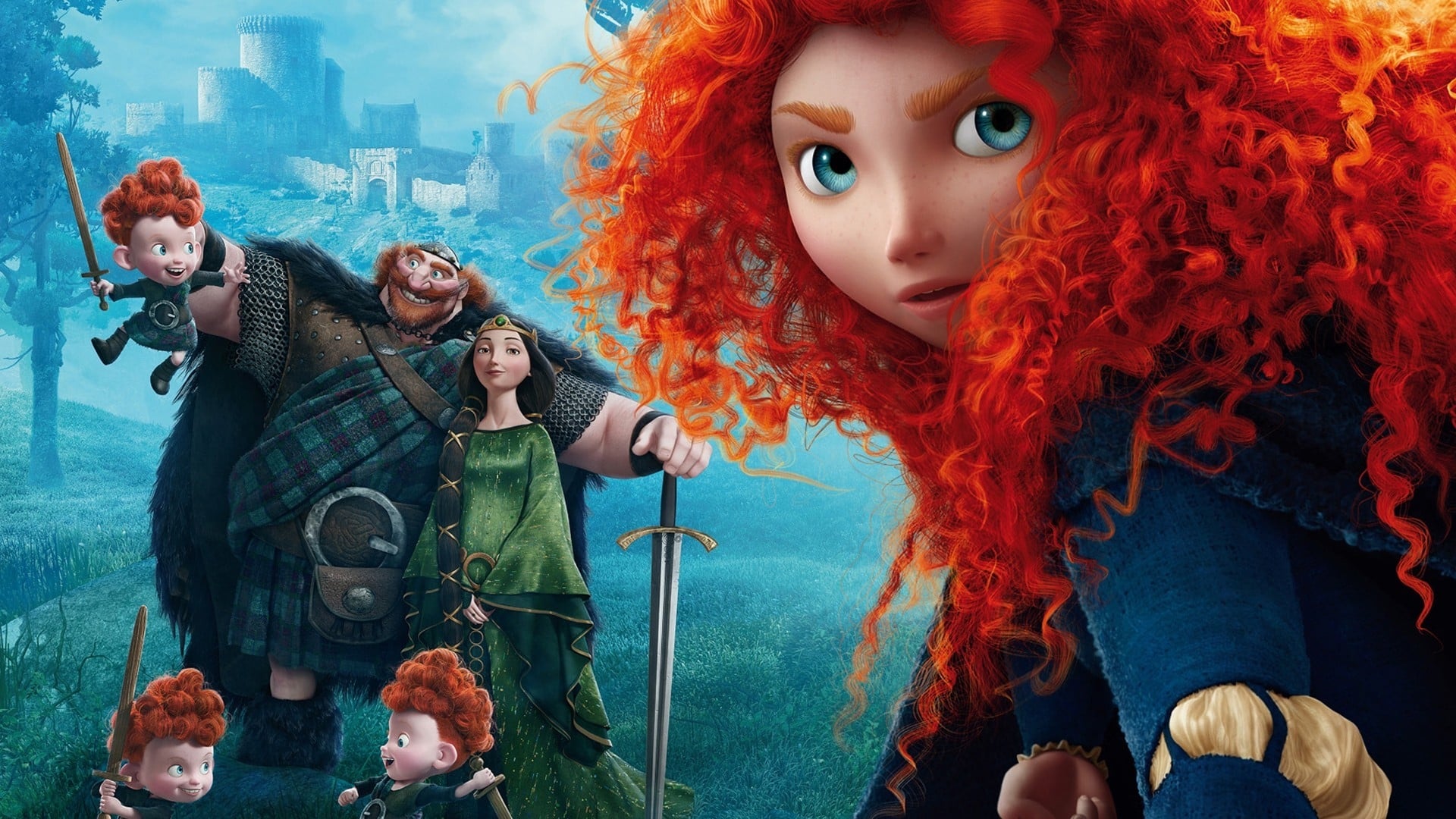 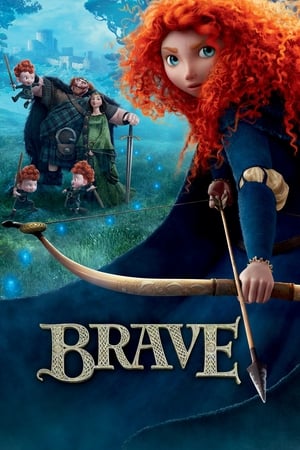 Brave is set in the mystical Scottish Highlands, where Mérida is the princess of a kingdom ruled by King Fergus and Queen Elinor. An unruly daughter and an accomplished archer, Mérida one day defies a sacred custom of the land and inadvertently brings turmoil to the kingdom. In an attempt to set things right, Mérida seeks out an eccentric old Wise Woman and is granted an ill-fated wish. Also figuring into Mérida’s quest — and serving as comic relief — are the kingdom’s three lords: the enormous Lord MacGuffin, the surly Lord Macintosh, and the disagreeable Lord Dingwall.

Disney/Pixar's new animated movie, Turning Red, brings a lot of diversity for young girls and audiences of all types. The movie centers around Meilin "Mei" Lee, a 13-year-old Chinese Canadian teenager, who experiences the awkwardness and challenges of adolescence. Though she loves spending time with her friends and classmates, she is horrified one morning when she turns into a giant red panda. The movie also explores the theme of acceptance within yourself and with peers.

This article will discuss why Turning Red delivers diversity among audiences.

Mei Lee is a young girl of Chinese descent. Her family is also Asian, as well as two of her best friends - Priya (Maitreyi Ramakrishnan from Never Have I Ever) and Abby (Hyeinn Park). The voice actors who play the lead roles are of Asian descent (Rosalie Chiang and Sandra Oh), making this a diverse cast. In addition, Domee Shi is the first Chinese woman to solely direct a Pixar movie, which brings strong diversity behind the camera (Shi also directed Pixar short film Bao).

The concept of Mei Lee turning into a giant red panda time and time again - hence the movie title, Turning Red - is influenced by red pandas in real life, which are found mainly in China. Another key concept is how the family's ancestors have a shared history with the species, which ties in with the representation of Asian women in this film. Additionally, if viewers look closely, they will notice that Mei Lee's house contains candles and her family's ancestors' portraits on the walls, embracing Chinese culture.

Like all modern societal phenomenons, it started with a meme. This one highlighted that when there’s a mom in a Pixar film, she is almost without fail given striking curves that highlight the bottom half of her body following a minuscule waist. From Elastigirl to the skeletal Mama Imelda, the animation giant’s artists seem to have a fixation on making exaggeratedly curvy maternal characters. It could possibly be argued as body-positive by having some non-skinny bodies on-screen — and occasionally that is actually the case, like with Laurel Lightfoot in Onward and Dorothea Williams in Soul. More often than not, though, the mothers in the Pixar universe are given these outrageously proportioned bodies that are so far from most women’s physical realities. In addition to being completely inaccurate, it further sexualizes these strong female characters and reduces them to their physical attributes in ways their male counterparts seldom experience. Pixar men have the luxury of diverse and realistic physical attributes from balding to beer bellies to scrawniness alike. This mother-specific trope reached an irredeemable peak in 2016’s Inner Workings – aka the short film released before the most revolutionary Disney princess to date, Moana. Un-shockingly directed, written, and produced by all men, the animation of the film gives each female character a gratuitous behind and the smallest of waists.

What over-proportioned women have to do with the plot is beyond me. The dialogue-less short film follows a regimented young man on his way to work and his decision to prioritize having fun at the beach instead of being stuck in his brick-in-the-wall job. In the end, he takes half the day off, turns his workplace into a disco… and then everyone is partying while working? The true uniqueness of it comes through the anthropomorphic organs of the main character where the brain and heart fight over control of his fate. The moral of this film, I gather, is to have fun and not get stuck in a dead-end job – as if people can help that with the structural barriers that keep most from the necessities needed to achieve their dream.

Besides the generic messaging of “follow your heart”, it also advertises a grossly over-sexualized image of femininity with the design of the love interest. The young woman, pictured below, is given a large posterior and the smallest waist to be seen yet on a Pixar character (even skinnier than the skeletal great-great-grandmother in Coco). She does have some sort of career aspiration, namely selling sunglasses at a kiosk, but she only laughs and smiles and has no real depth beyond being a possible romance for the main character. If anything, she acts as a reward for his learning how to loosen up. She gets more of a storyline in the credits, where three still images show the new couple falling in love, on a bicycle together, and having two children. The only “positive” views of her seen in the entire short are that she’s the only female “character” (though barely that) and in the last picture she appears to have stretch marks on her thighs (though it could be a glint of water). Basically, this character assumes a hyper-feminine archetype where her only roles are to be pretty/ideal for the male gaze, be silent, and engage in nuclear family norms as both mother and lover. Even the women in the background all (literally all) have a similar fictiously inflated body type. Whether they’re sitting at the café or in the out-of-focus background, a point is made of them being there and visible as part of an alluring aesthetic.

A cute, yet nerdy, teenage Tom Holland with powers goes on an all mighty adventure, having to use the bravery he had within himself the entire time to save the day. Sounds familiar, right? Well this isn’t a review for Marvel’s Spider-Man: Homecoming, but instead, Disney Pixar’s Onward. I was able to finagle a ticket to an advanced screening of Pixar’s latest flick and I’m not going to lie, I did tear up a bit towards the end.

Onward follows Ian and Barley Lightfoot, two elf brothers who are given a phoenix gem. This magical gem, when mixed with the staff of a wizard, is able to bring their deceased father back to life for 24 hours. All goes wrong when the gem only brings back their father’s legs, forcing Ian and Barley to embark on a quest to find another phoenix gem. The journey brings the two dissimilar brothers closer together while they combat pixies, trick cops, and solve seemingly unsolvable puzzles.

Coming off the heels of this summer’s release of Frozen II, Onward somewhat follows in Frozen’s footsteps by telling a tale of two unlikely siblings coming together, but this time instead of two sisters, it’s two brothers. The film is extremely engaging and full of heart! Ian is a very relatable character who definitely feels like an outsider. While Barley’s zaniness and charismatic antics are the antithesis to Ian’s scared, cautious personality; just imagine a full length feature film about Sesame Street’s Bert and Ernie traveling around a fantastical world and you’ve got Pixar’s Onward.

Growing up, I remember thinking that Pixar’s 3D-like animation was a cut above the more common 2D animated films. As more Pixar films were released, Pixar’s animation style progressed, providing more detail and realness to its animation; I mean, have you ever compared Merida’s hair from Brave to the hair of the humans of Toy Story? Mind blowing improvement. So I was somewhat disappointed when Onward looked more like a regular computer animated movie instead of having Pixar’s trademark detailed animation. Don’t get me wrong, the animation was fine, but I would have appreciated if Pixar had stepped it up a notch and given the fantastical creatures the same detail as it does its other movies. But I guess not all animation can be as good as Bulbasaur from Detective Pikachu (2019).

Brave is set in the mystical Scottish Highlands, where Mérida is the princess of a kingdom ruled by King Fergus and Queen Elinor. An unruly daughter and an accomplished archer, Mérida one day defies a sacred custom of the land and inadvertently brings turmoil to the kingdom. In an attempt to set things right, Mérida seeks out an eccentric old Wise Woman and is granted an ill-fated wish. Also figuring into Mérida’s quest — and serving as comic relief — are the kingdom’s three lords: the enormous Lord MacGuffin, the surly Lord Macintosh, and the disagreeable Lord Dingwall. 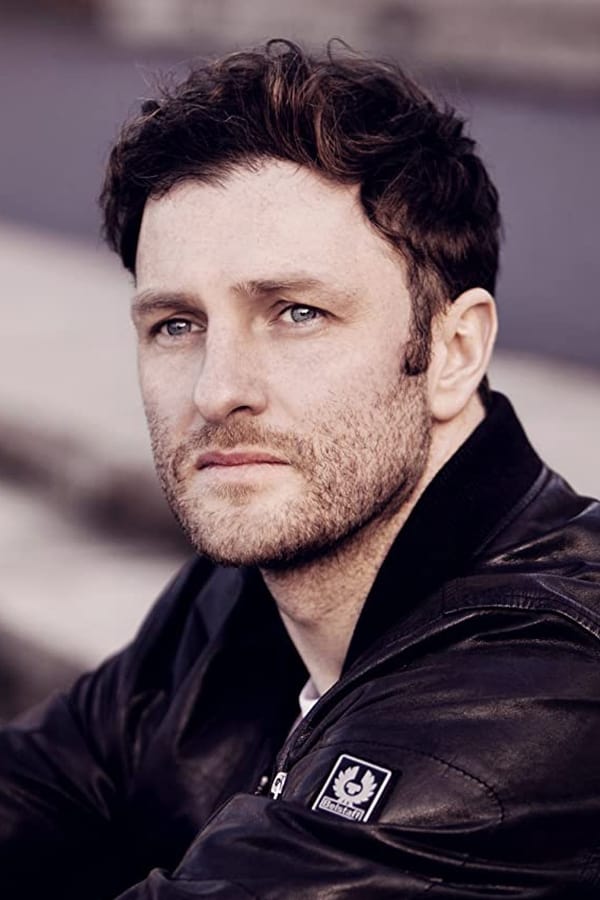 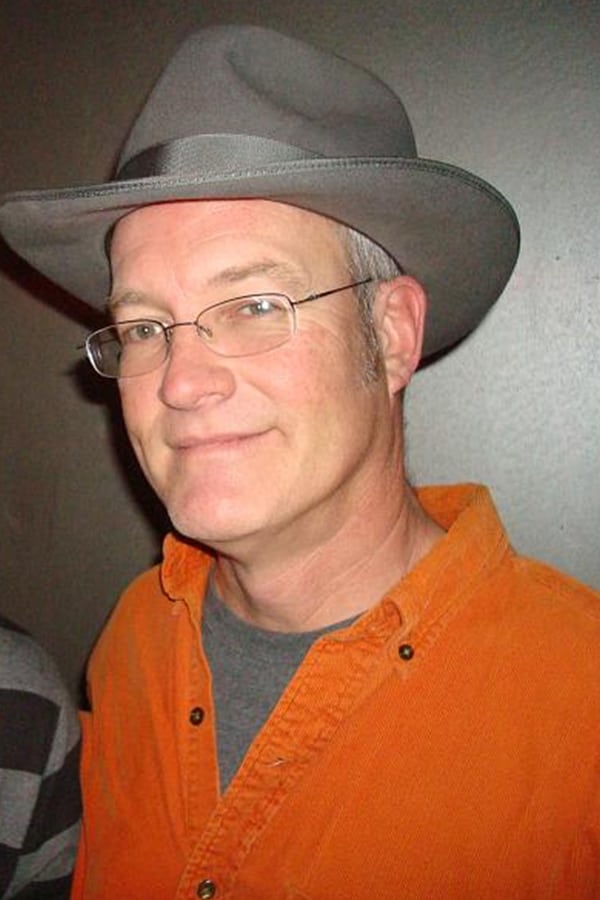 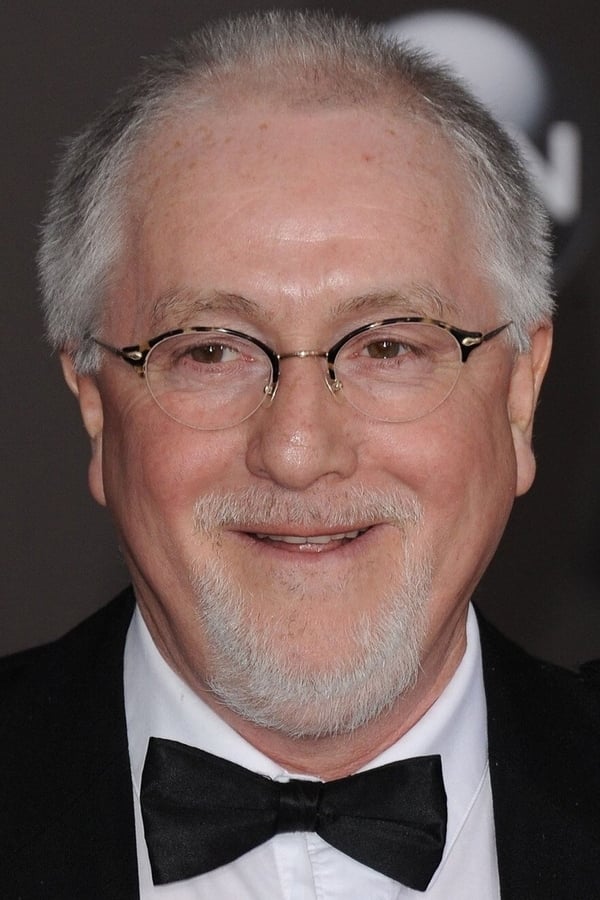 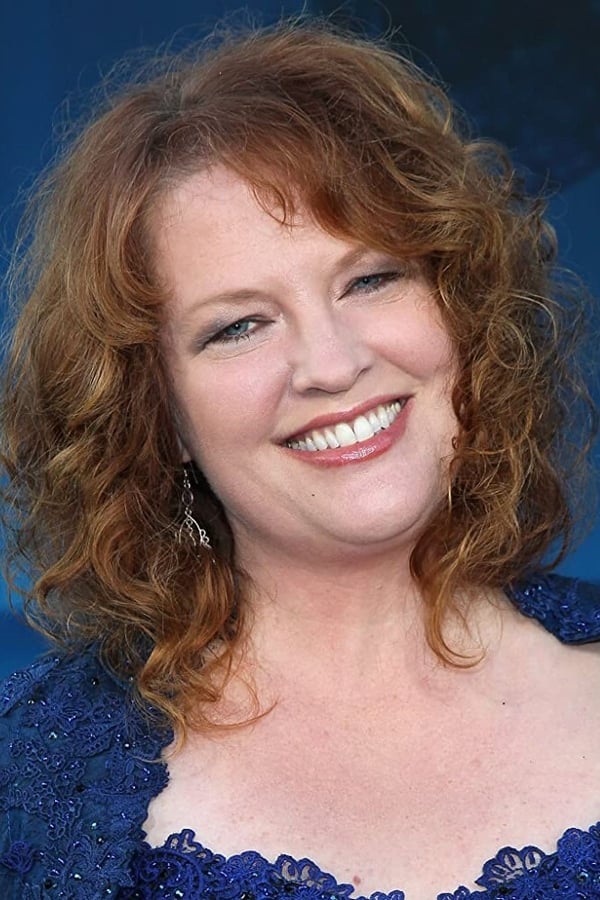 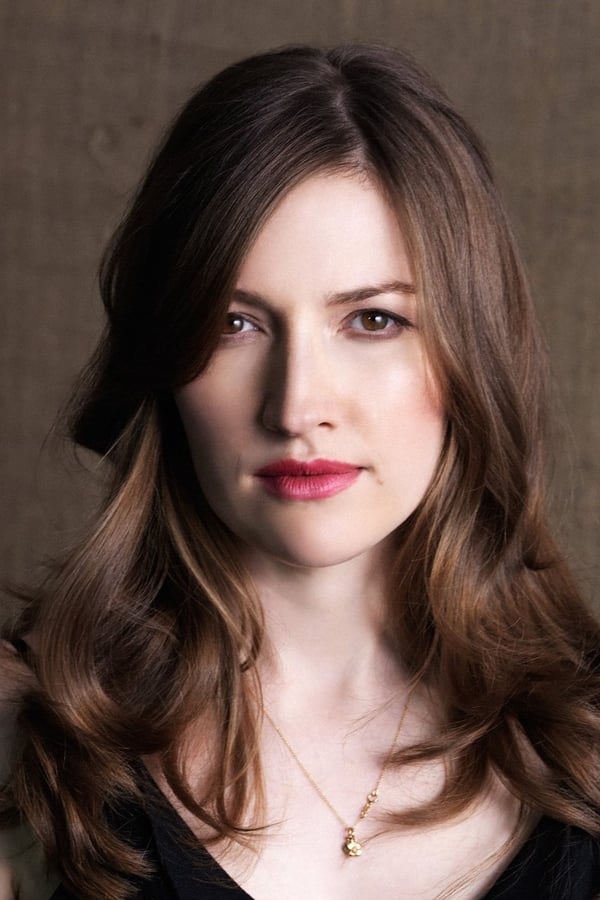 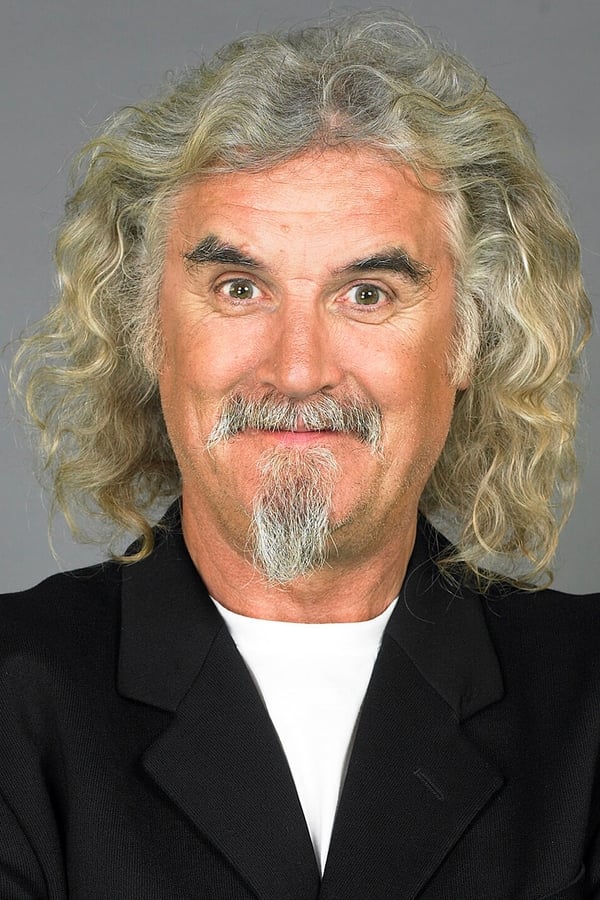 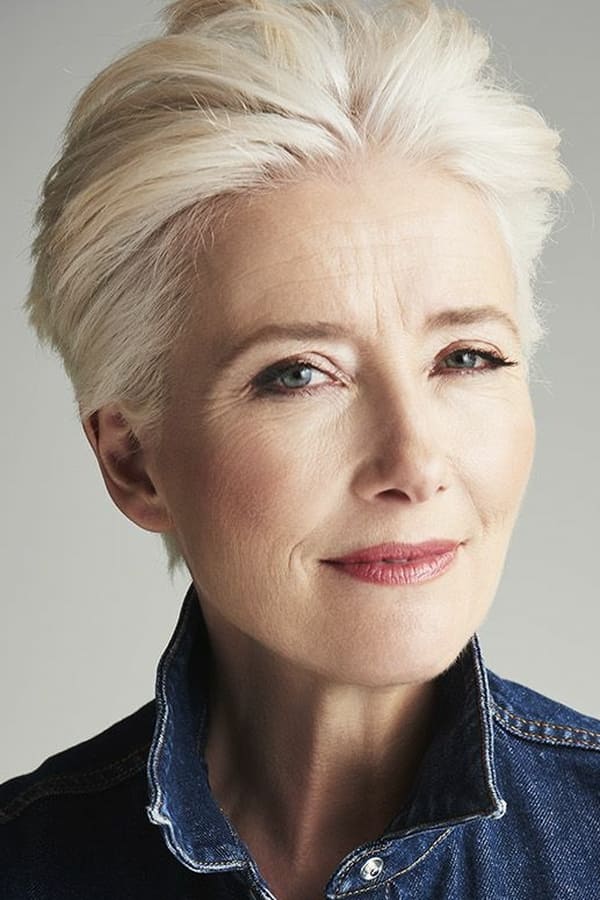 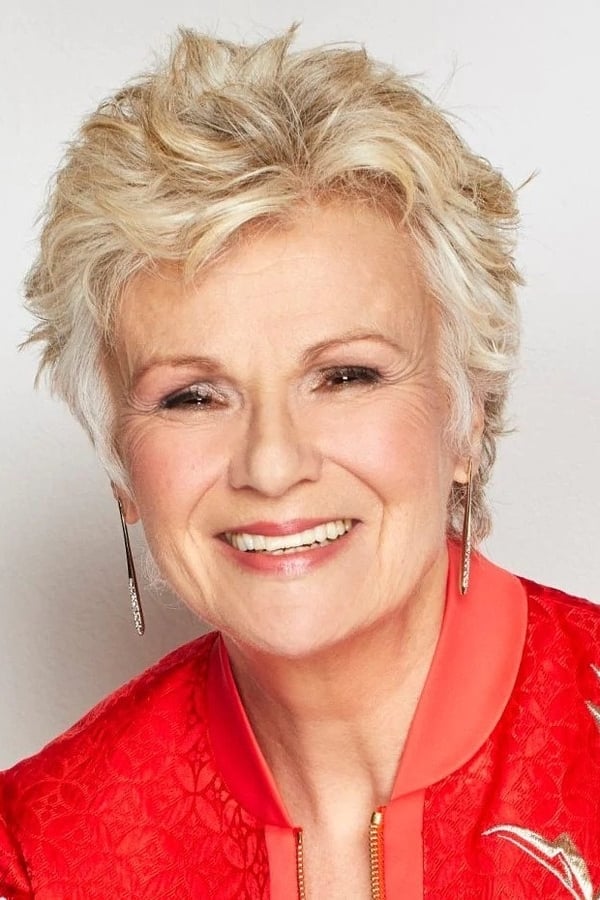 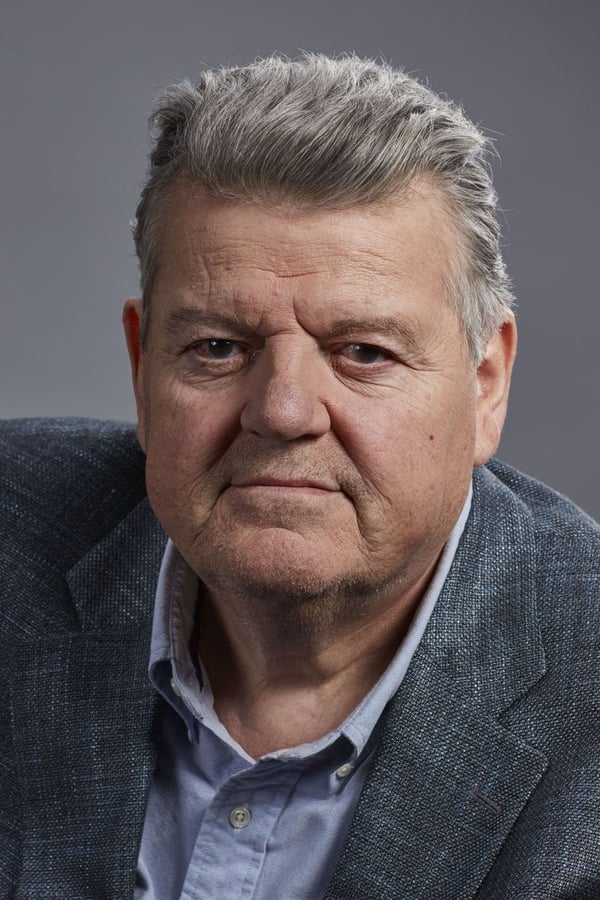 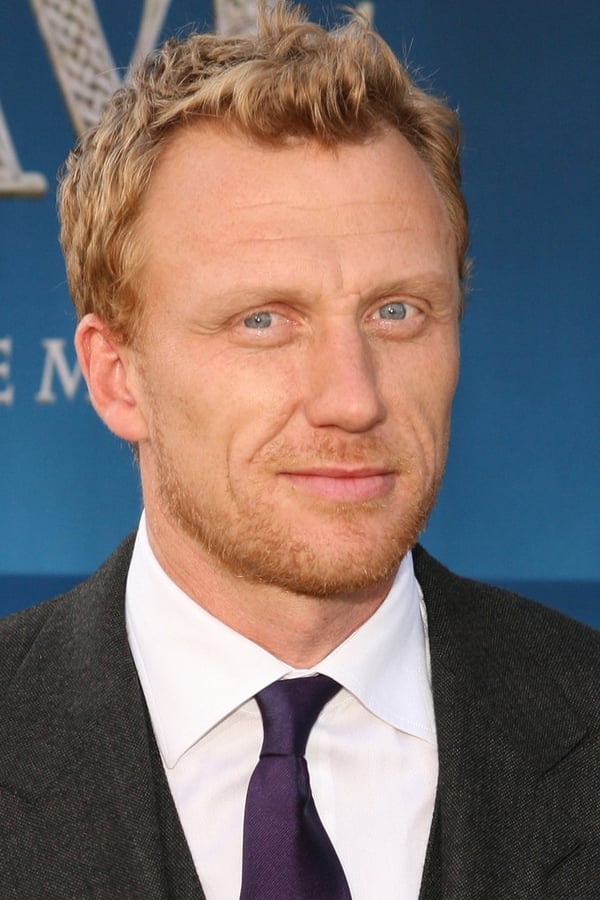 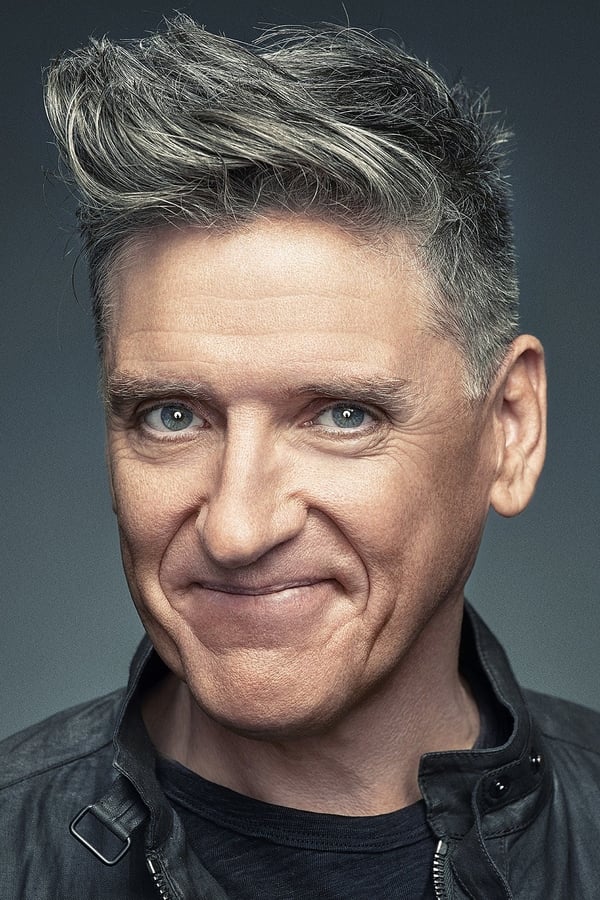 A Dog Gone Missing Will Bring an Incredible Search

Based on a true story, when his beloved dog goes missing, the owner embarks on an incredible search with his parents to find him.

'Meander': A Film About Mental Health With a Touch of Gore

Meander, released in 2021, is a French gory horror film featuring a woman trapped in small spaces as she fights for her life, paralleling real pandemic life.