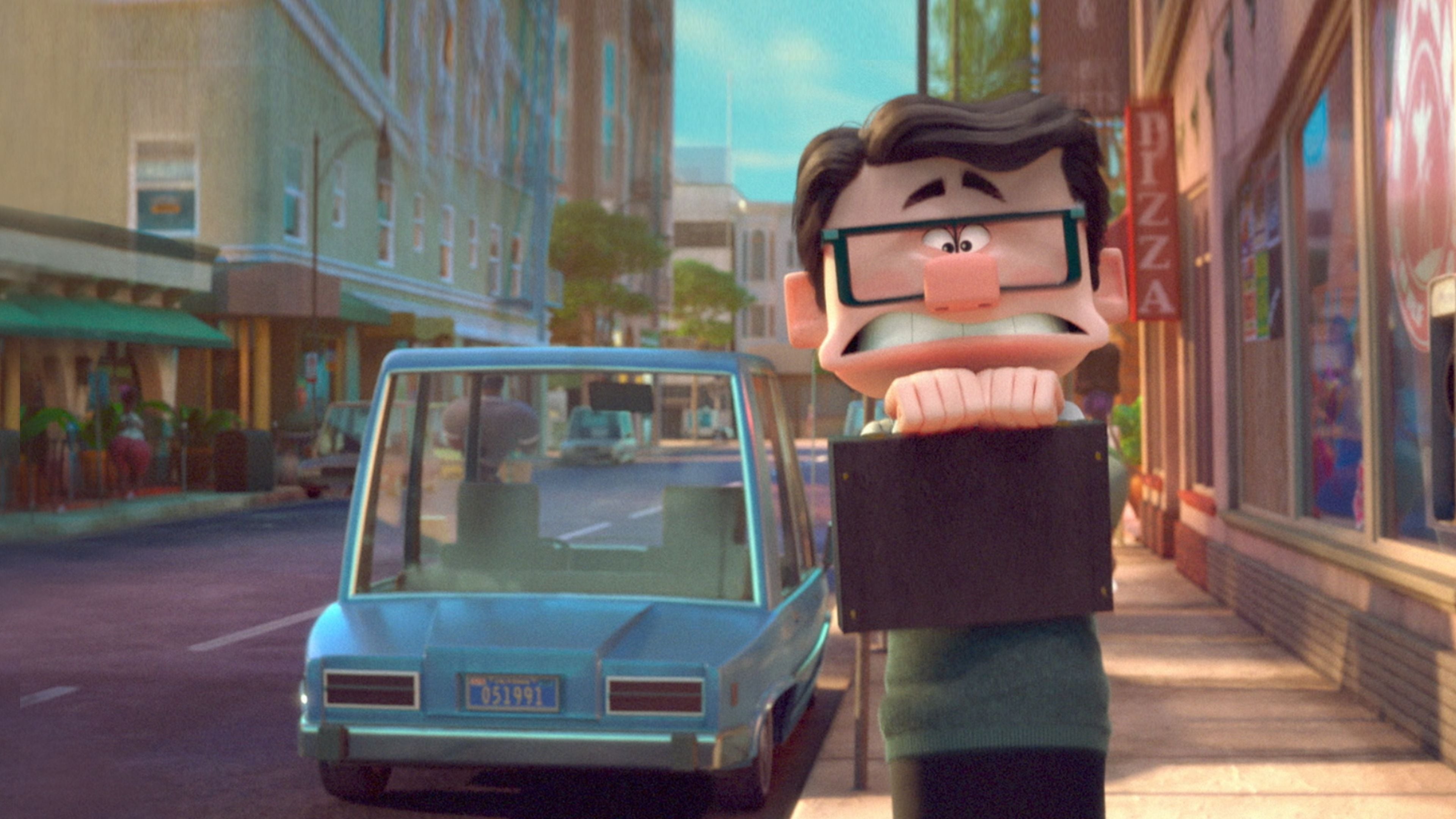 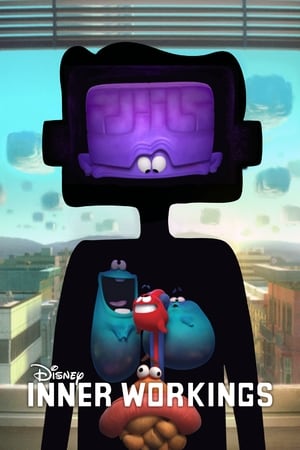 This is the story of the internal struggle between a man’s Brain—a pragmatic protector who calculates his every move, and his Heart—a free-spirited adventurer who wants to let loose.

Like all modern societal phenomenons, it started with a meme. This one highlighted that when there’s a mom in a Pixar film, she is almost without fail given striking curves that highlight the bottom half of her body following a minuscule waist. From Elastigirl to the skeletal Mama Imelda, the animation giant’s artists seem to have a fixation on making exaggeratedly curvy maternal characters. It could possibly be argued as body-positive by having some non-skinny bodies on-screen — and occasionally that is actually the case, like with Laurel Lightfoot in Onward and Dorothea Williams in Soul. More often than not, though, the mothers in the Pixar universe are given these outrageously proportioned bodies that are so far from most women’s physical realities. In addition to being completely inaccurate, it further sexualizes these strong female characters and reduces them to their physical attributes in ways their male counterparts seldom experience. Pixar men have the luxury of diverse and realistic physical attributes from balding to beer bellies to scrawniness alike. This mother-specific trope reached an irredeemable peak in 2016’s Inner Workings – aka the short film released before the most revolutionary Disney princess to date, Moana. Un-shockingly directed, written, and produced by all men, the animation of the film gives each female character a gratuitous behind and the smallest of waists.

What over-proportioned women have to do with the plot is beyond me. The dialogue-less short film follows a regimented young man on his way to work and his decision to prioritize having fun at the beach instead of being stuck in his brick-in-the-wall job. In the end, he takes half the day off, turns his workplace into a disco… and then everyone is partying while working? The true uniqueness of it comes through the anthropomorphic organs of the main character where the brain and heart fight over control of his fate. The moral of this film, I gather, is to have fun and not get stuck in a dead-end job – as if people can help that with the structural barriers that keep most from the necessities needed to achieve their dream.

Besides the generic messaging of “follow your heart”, it also advertises a grossly over-sexualized image of femininity with the design of the love interest. The young woman, pictured below, is given a large posterior and the smallest waist to be seen yet on a Pixar character (even skinnier than the skeletal great-great-grandmother in Coco). She does have some sort of career aspiration, namely selling sunglasses at a kiosk, but she only laughs and smiles and has no real depth beyond being a possible romance for the main character. If anything, she acts as a reward for his learning how to loosen up. She gets more of a storyline in the credits, where three still images show the new couple falling in love, on a bicycle together, and having two children. The only “positive” views of her seen in the entire short are that she’s the only female “character” (though barely that) and in the last picture she appears to have stretch marks on her thighs (though it could be a glint of water). Basically, this character assumes a hyper-feminine archetype where her only roles are to be pretty/ideal for the male gaze, be silent, and engage in nuclear family norms as both mother and lover. Even the women in the background all (literally all) have a similar fictiously inflated body type. Whether they’re sitting at the café or in the out-of-focus background, a point is made of them being there and visible as part of an alluring aesthetic.

This is the story of the internal struggle between a man’s Brain—a pragmatic protector who calculates his every move, and his Heart—a free-spirited adventurer who wants to let loose. 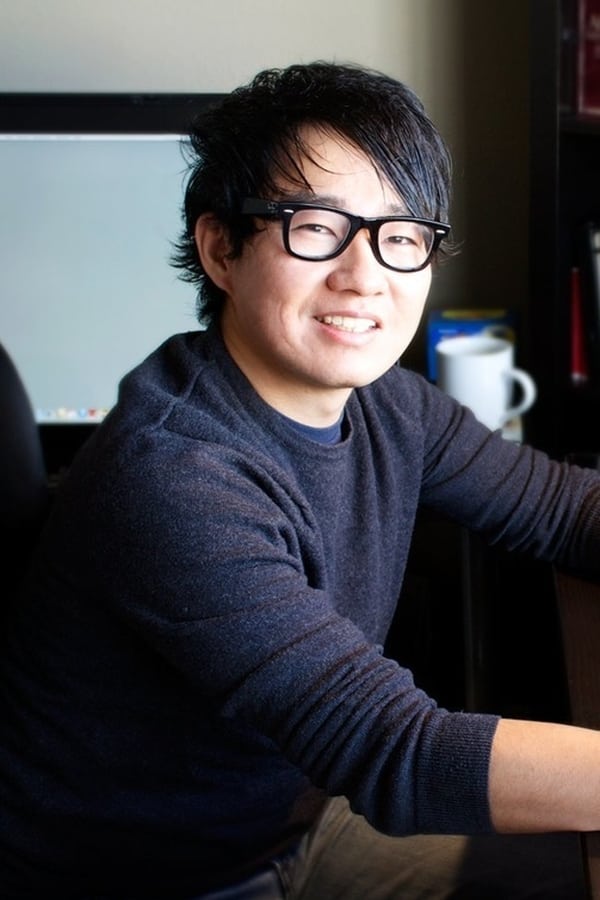 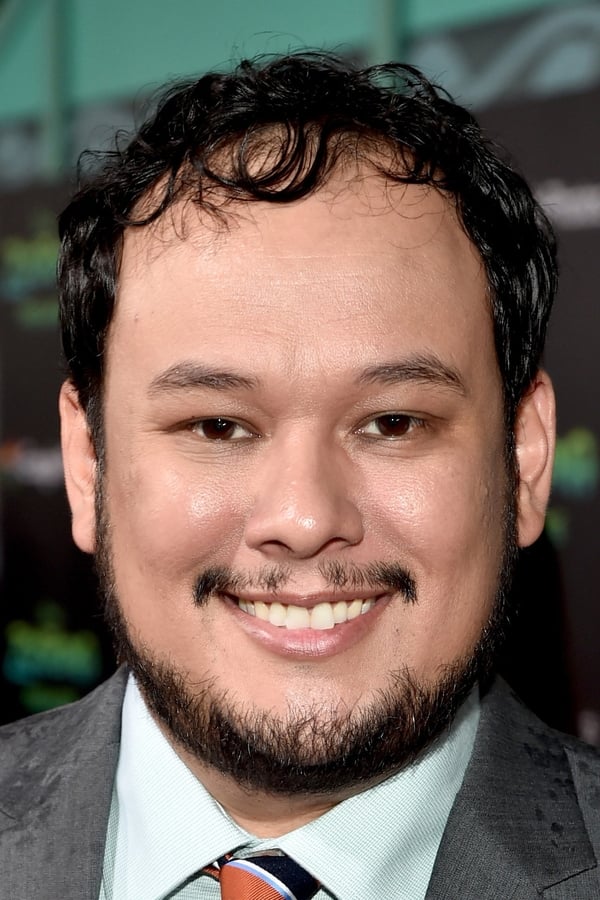