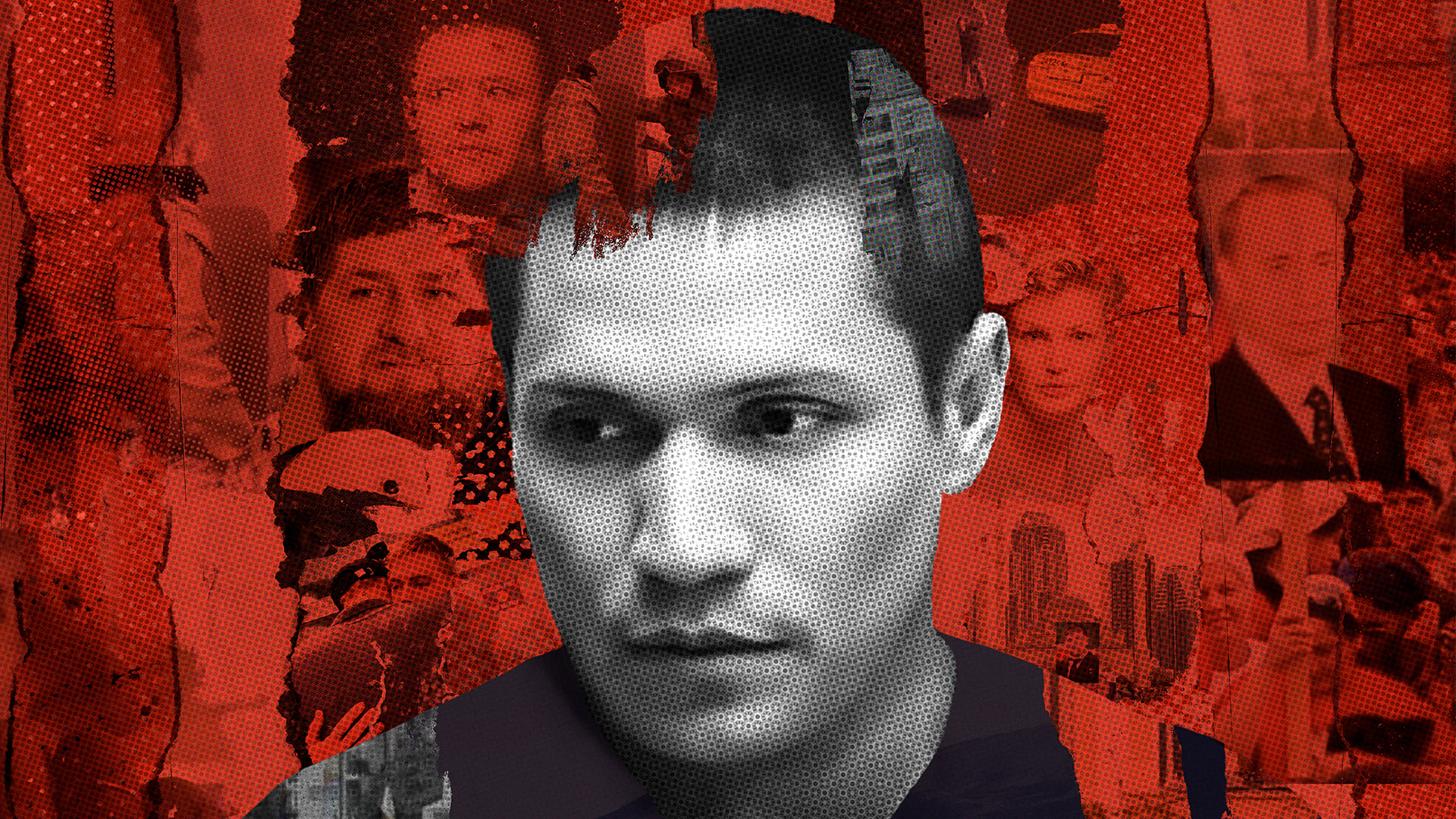 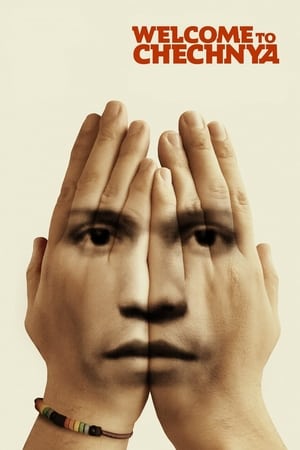 This searing investigative work shadows a group of activists risking unimaginable peril to confront the ongoing anti-LGBTQ program raging in the repressive and closed Russian republic. Unfettered access and a remarkable approach to protecting anonymity exposes this under-reported atrocity–and an extraordinary group of people confronting evil.

Why You Should Know About 'Welcome to Chechnya', One of 2020's Most Thrilling Films

This is a spoiler-free article but it should be known that this film comes with a trigger warning. 'Welcome to Chechnya' contains strong violence and real footage of gay bashing.

Welcome to Chechnya is a 2020 HBO documentary that explores the detainment, torture, and purge of LGBTQ+ people in Chechnya by the Chechen government.

Chechnya is a small republic located in southwestern Russia, where mass detention of gay men and women occurs regularly only to be swiftly covered up and denied by its leader. By order of the Chechen government, gay people are kidnapped, tortured, and interrogated for information they may have on other Chechen homosexuals. Chechnya’s leader is Ramzan Kadyrov, defender of "honor killings", founder of the Akhmat Fight Club, and son of former Chechen President Akhmad Kadyrov. Granted the freedom to rule however he wishes, Kadyrov has pledged undying allegiance to Russian President Vladimir Putin.

Under Kadyrov’s leadership, Chechnya has become a palace of human rights abuse—including, but not limited to, gender-based discrimination, the equation of human rights activism with terrorism, and the extrajudicial detainment and subsequent torture of government critics and those suspected of being gay. There has also been widespread suspicion of involvement in several assassinations, including the 2009 assassination of Kadyrov’s former bodyguard, Umar Israilov, who publicly stated that Kadyrov tortured him. Also in 2009, Sulim Yamadayev, Kadyrov’s political rival, was shot and killed in Dubai, with a Chechen politician close to Kadyrov accused of supplying the murder weapon. With Russian funding and Putin’s support, Kadyrov has created something of a “legal grey zone” in which his word is the law (if Kadyrov says an event did not occur, history will say it simply did not occur).

This searing investigative work shadows a group of activists risking unimaginable peril to confront the ongoing anti-LGBTQ program raging in the repressive and closed Russian republic. Unfettered access and a remarkable approach to protecting anonymity exposes this under-reported atrocity–and an extraordinary group of people confronting evil. 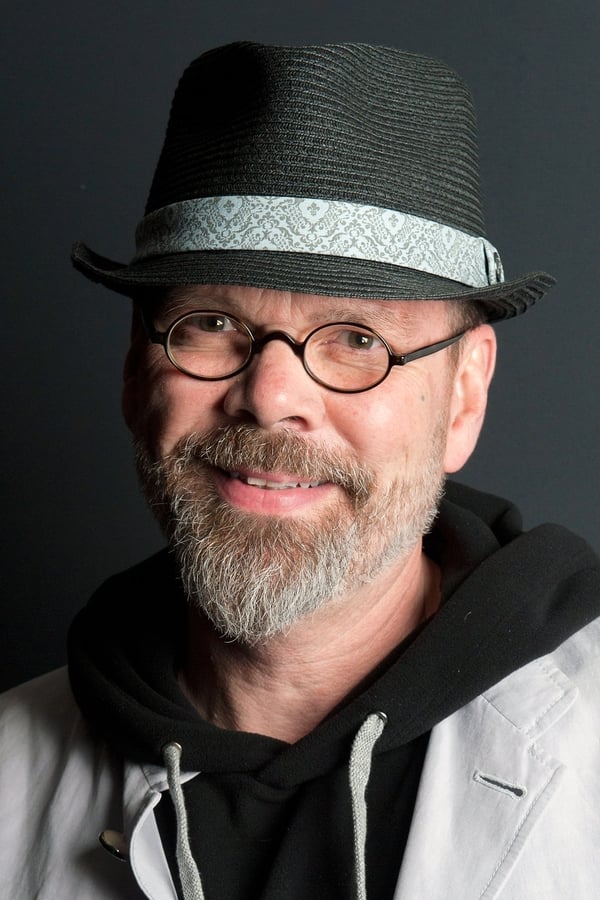 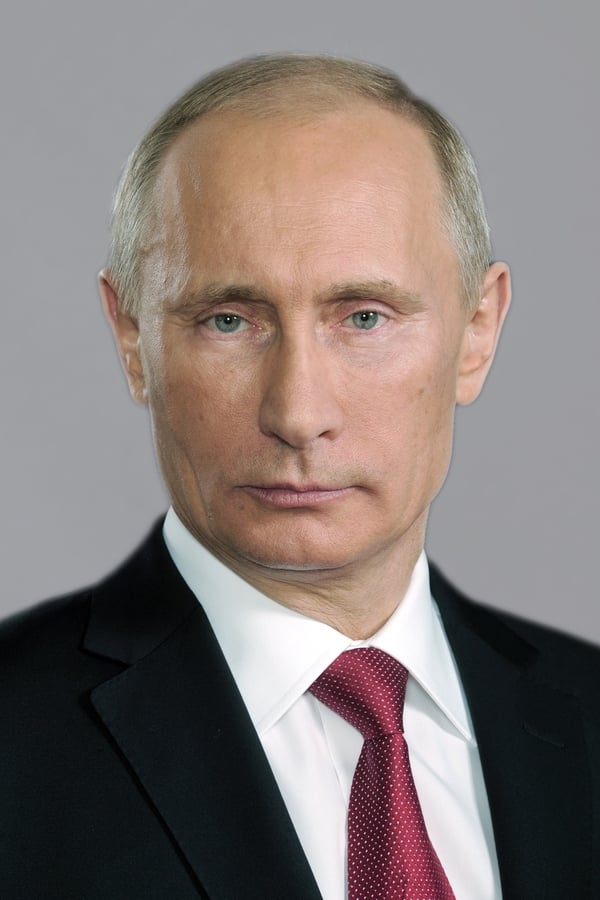 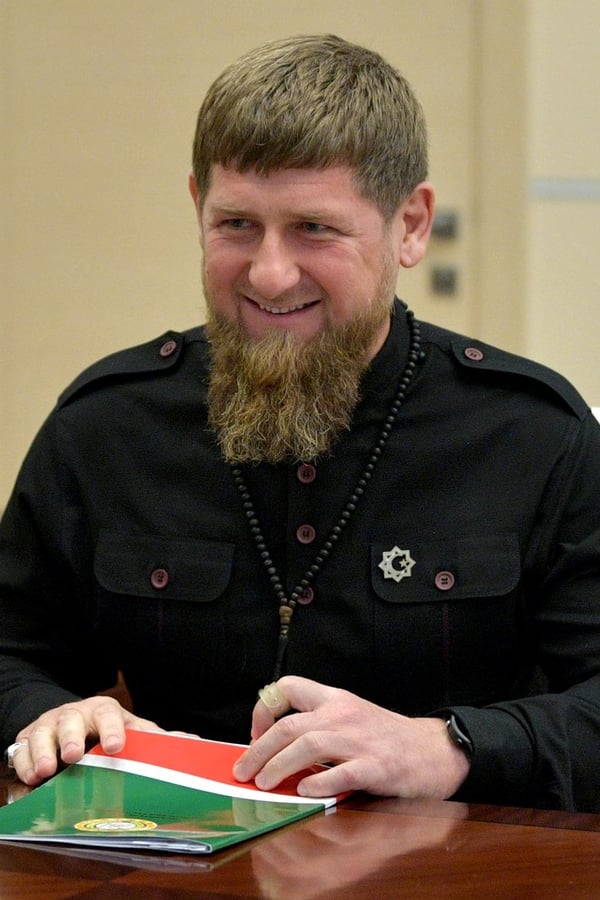 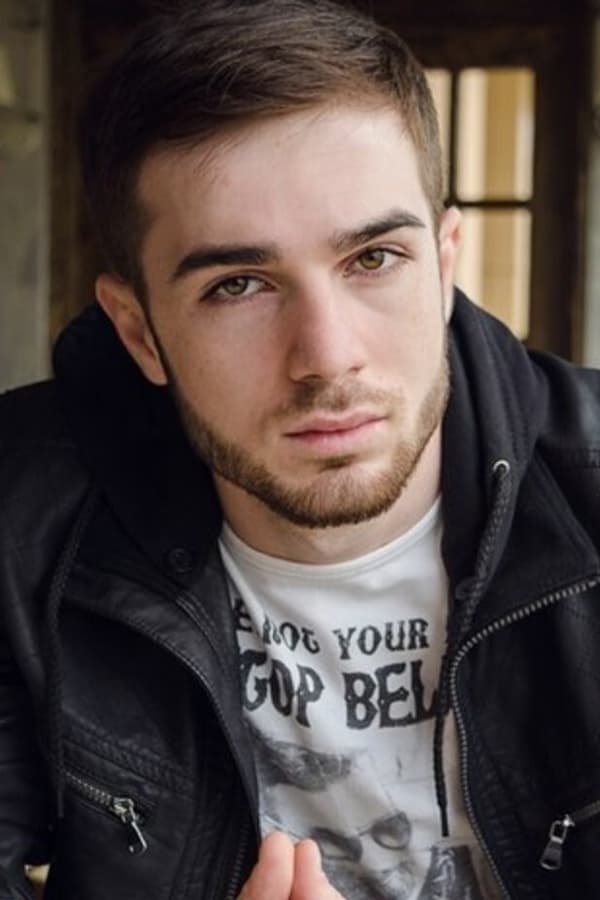