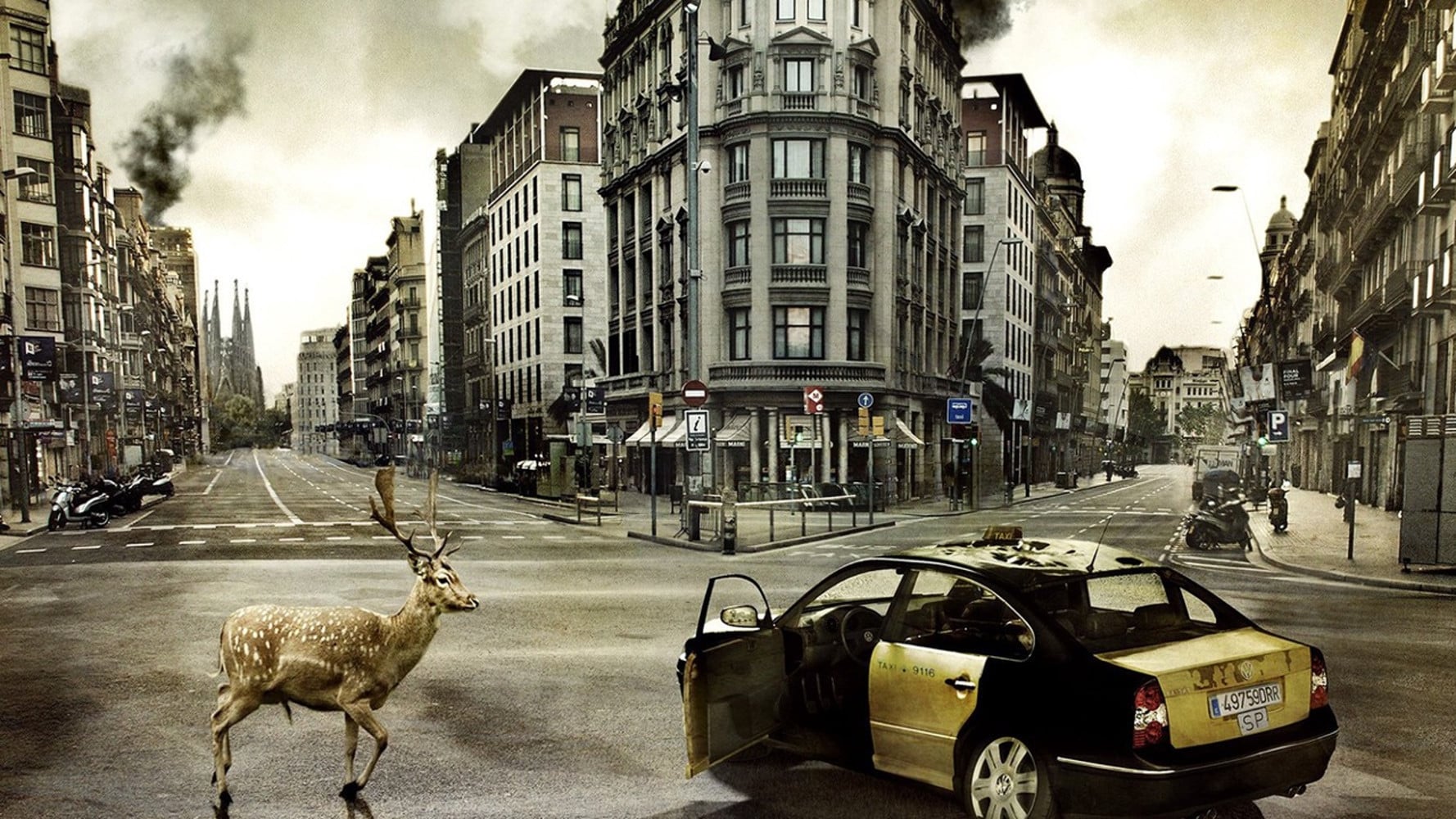 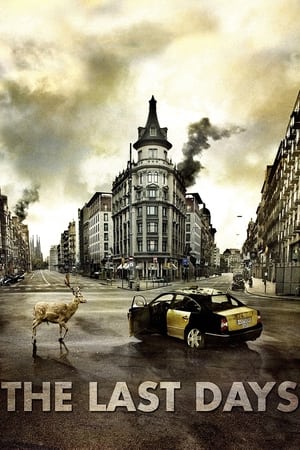 2013; A mysterious epidemic spreads across the planet. Humanity develops an irrational fear of open spaces that causes instant death. Soon, the world population is trapped inside buildings. As Barcelona descends into chaos, Marc sets off on a quest to find Julia, his missing girlfriend, without ever going outside.

Extreme Quarantine: “The Last Days” Shows Us How Much Worse It Could Be

Sometimes misery loves company, but sometimes we just want to know that at least we’re not as bad as that guy over there. Los Últímos Dias (The Last Days), written and directed by David Pastor and Álex Pastor, (available to stream on Hulu) is unnervingly prescient in this era of social distancing and quarantining. If you prefer your apocalypses zombie-free, here’s a movie that will quench your thirst for a major global crisis without the hassle of the walking dead.

The movie follows our hero, Marc (Quim Gutiérrez), a pretty standard twenty-something big-city average Joe in Barcelona who mucks through his office job, quips wittily with his fellow mid-level workers, and goes home to his girlfriend Julia (Marta Etura). Julia’s primary characteristic is that she wants a baby, and that’s nearly all we ever learn. After Marc has started noticing strange things going on, a co-worker gets fired, and it’s discovered that he has been living at the office for quite some time. This leads to discovery of a virus called “The Panic,” which is spreading quickly around the world. For lack of a better term, The Panic causes lethal panic attacks when anyone goes outside. It’s agoraphobia to a horrific extreme. And it hits Marco right after he’s had a fight with Julia about how much she (still) wants a baby and he thinks it’s ridiculous to bring a child into a world gone this terrible. The rest of the movie is spent with Marc as he teams up with another guy from his office, Enrique (Jose Coronado) and they bromance through the subway tunnels and sewers of underground Barcelona so that Marc can get back to Julia and apologize.

Since the movie focuses almost entirely on Marc and Enrique and their macho bromance, there is little room for Julia to develop as a fully-formed character. All we know about her is that she wants a baby and she works in a toy store. If “The Last Days” had been about her, it could have been a much more nuanced look into pandemics and lethal agoraphobia. There she was: pregnant and alone. Where does she go? What does she do? How does she survive? Instead, poor Julia is relegated to near Girl-In-Refrigerator status so that Marc can evolve into an emotionally functional human being. The movie spectacularly fails the Bechdel Test, with the only other female characters being little more than sexy lamps to provide exposition.

In a movie where the entire world is suffering from this catastrophe, it would have been nice to hear from some women. Women, after all, generally don’t fare well during an apocalypse. There are dangers and threats specific to women that most men just don’t have to worry about. There are also health concerns women have that men do not. The closest the movie gets to addressing women’s issues is when Marc finds out that Julia was actually pregnant before all this fell upon them, hastening his sense of urgency to find her. Again, focusing even just a little bit more on Julia’s story — her struggle being significantly more heightened in every way than Marc’s — would have created a whole new level of suspense. Instead, The Last Days spends its time in praise of straight white guys having an adventure.

There’s also a glaring lack of PoC diversity here. Maybe that’s how Barcelona is; a quick search of Barcelona’s demographics shows little residential diversity, though that’s just a surface peek. At one point in the movie, Marc and Enrique come upon a family of dark-skinned immigrants who doesn’t speak Spanish. That’s about as close to PoC diversity as the movie gets, really.

2013; A mysterious epidemic spreads across the planet. Humanity develops an irrational fear of open spaces that causes instant death. Soon, the world population is trapped inside buildings. As Barcelona descends into chaos, Marc sets off on a quest to find Julia, his missing girlfriend, without ever going outside. 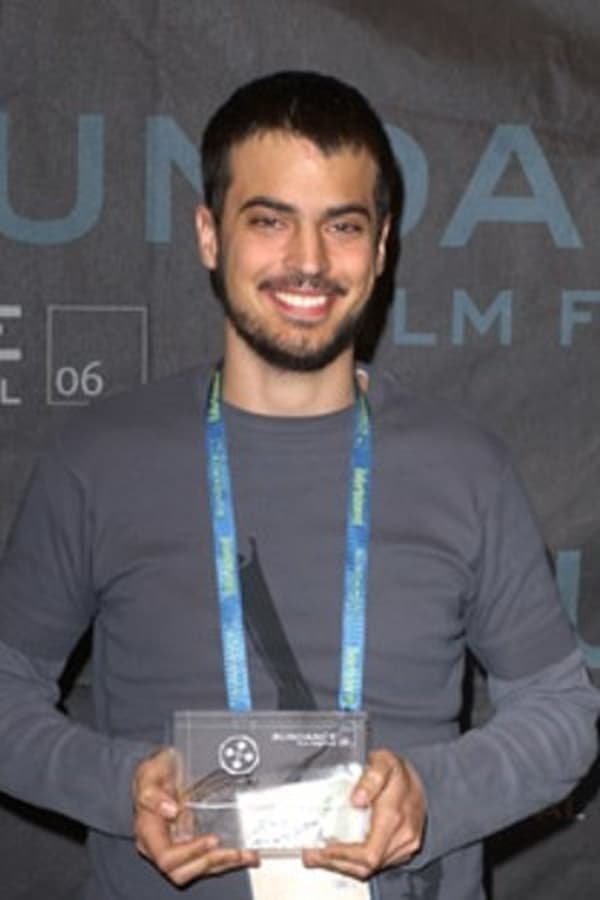 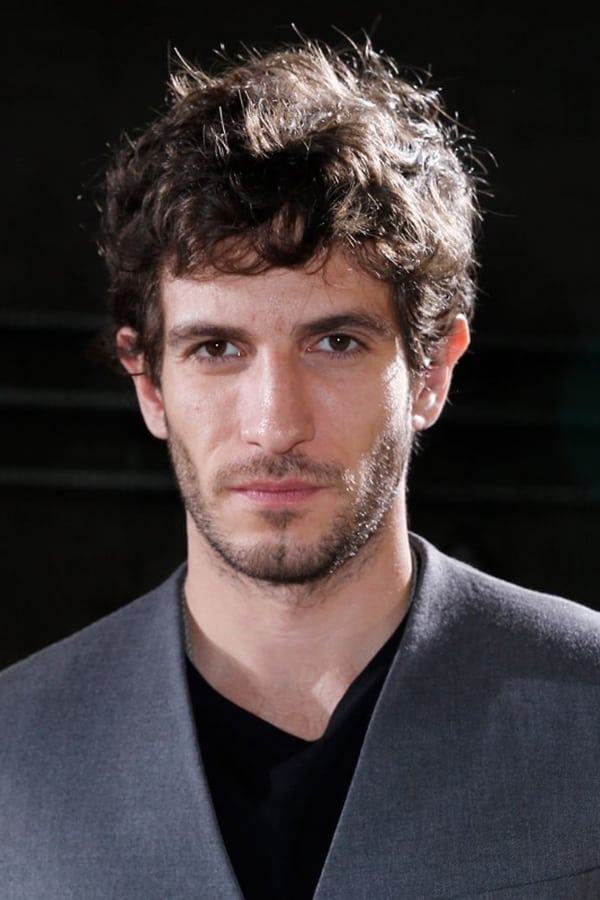 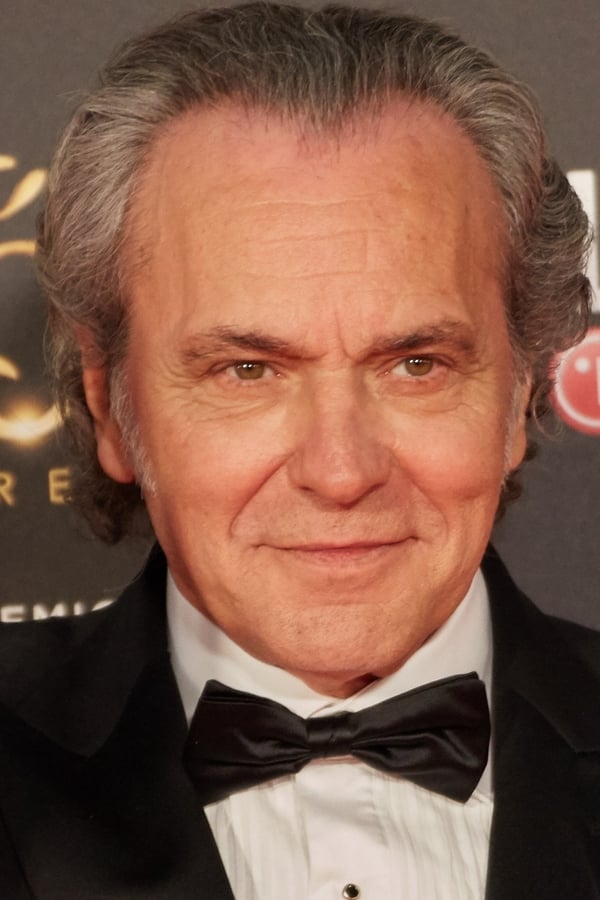 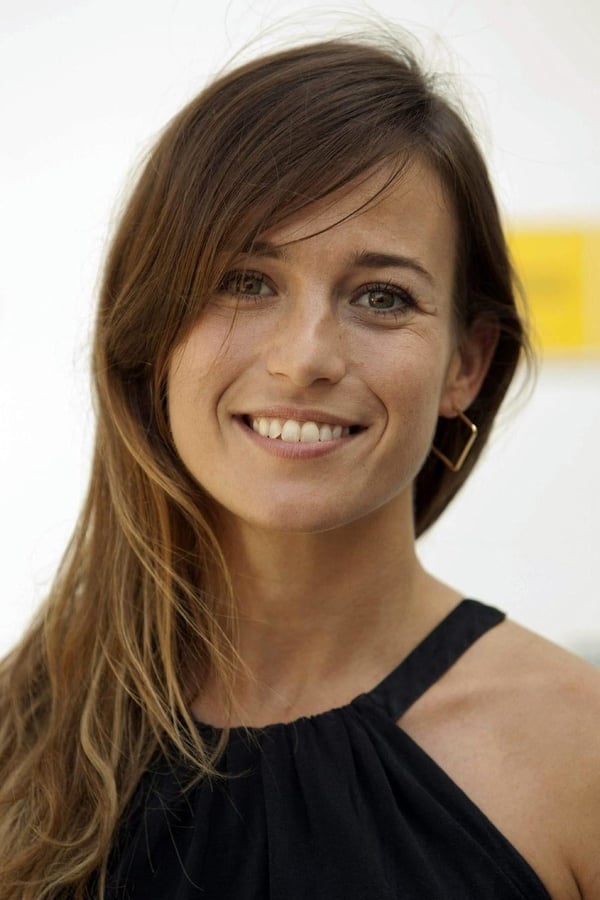 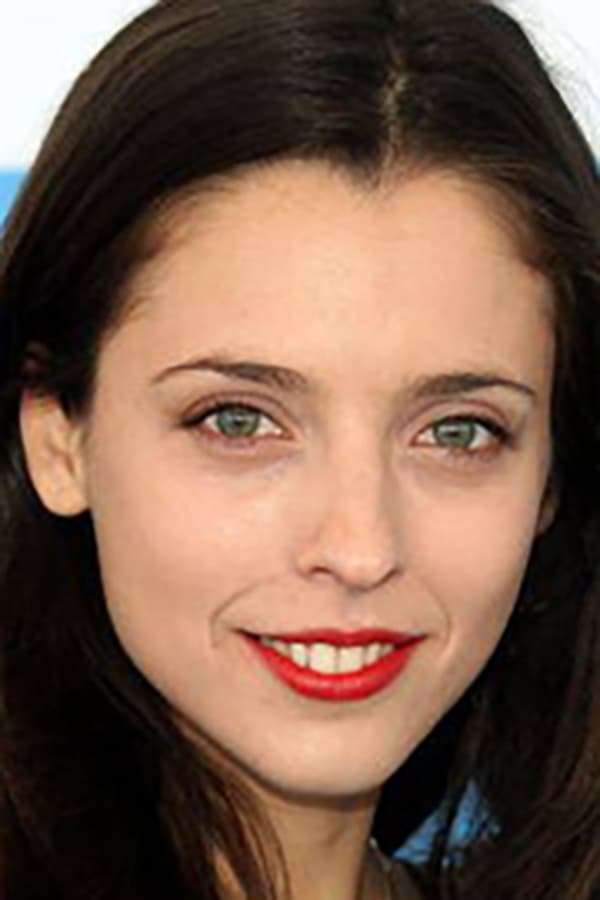 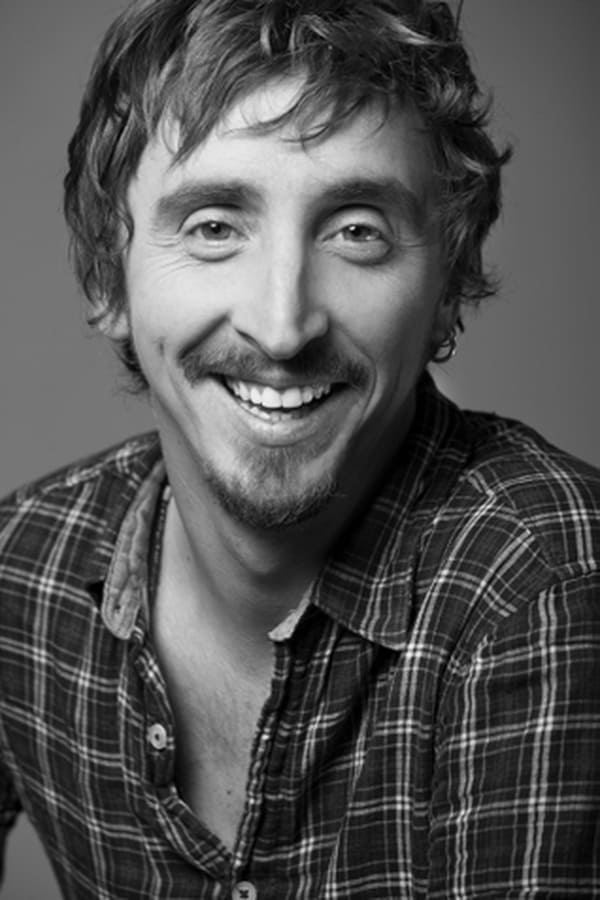 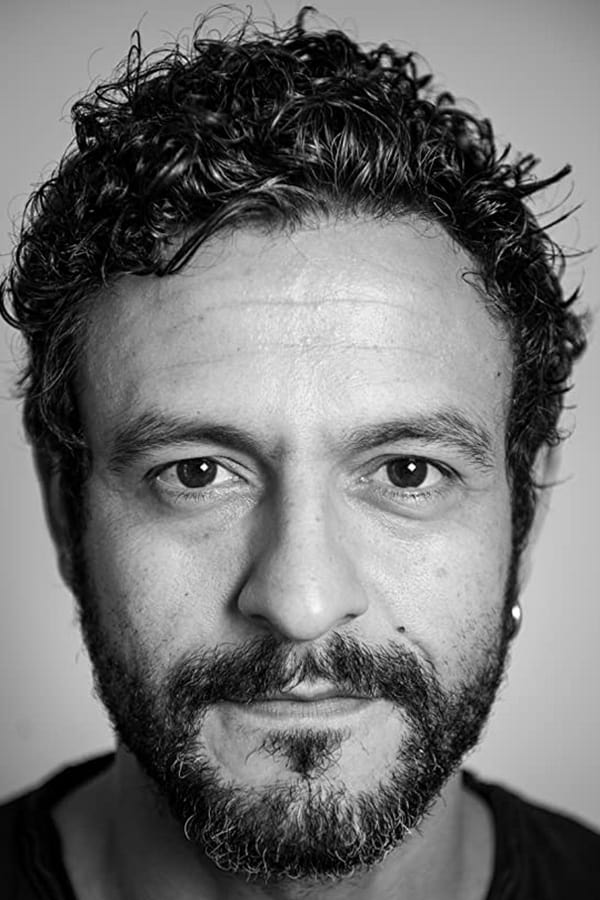 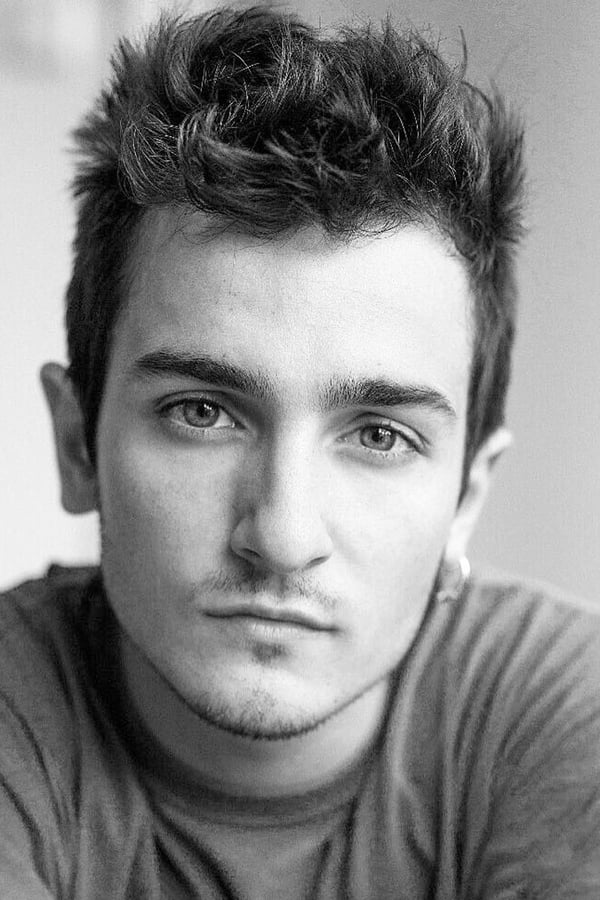 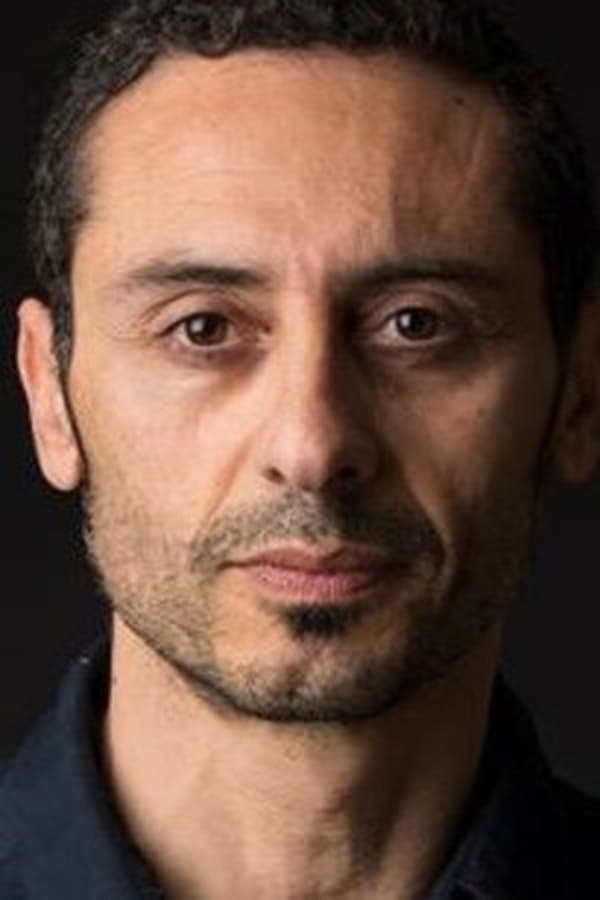