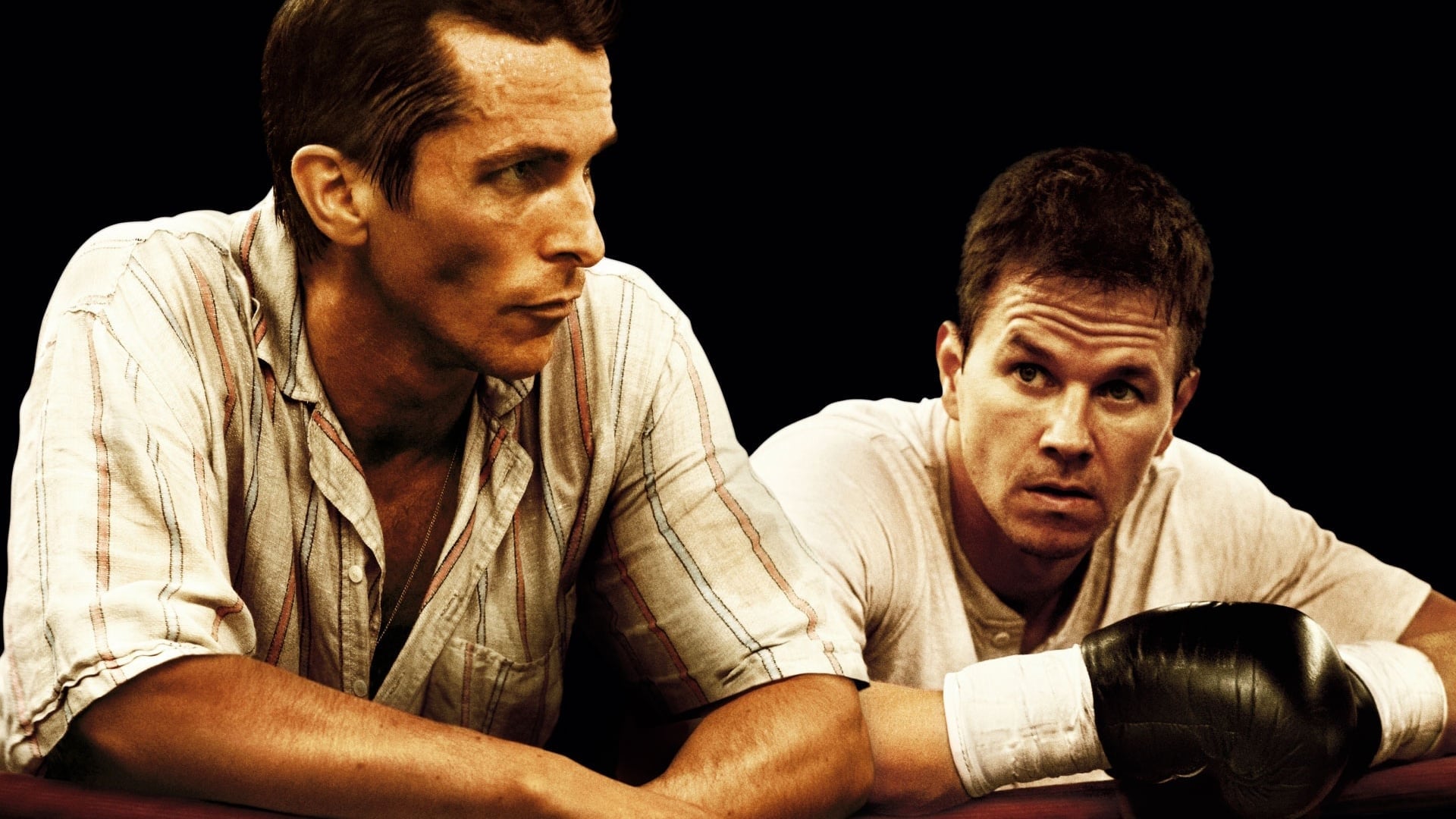 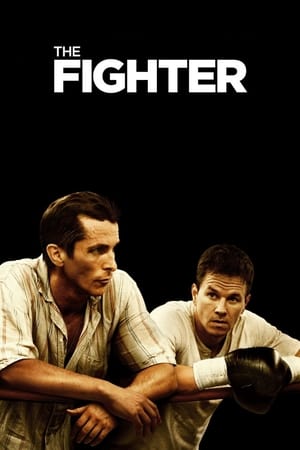 Boxer "Irish" Micky Ward's unlikely road to the world light welterweight title. His Rocky-like rise was shepherded by half-brother Dicky, a boxer-turned-trainer who rebounded in life after nearly being KO'd by drugs and crime.

Why is Mark Wahlberg Still Not Canceled?

Mark Wahlberg has been known for starring in such movies as The Departed, The Fighter, and Boogie Nights. However, one must never forget Wahlberg’s dark and disgusting past that should make everyone in Hollywood tilt their heads and raise an eyebrow with a look of concern and displeasure.

Wahlberg began as a recording artist as Marky Mark and the Funky Bunch. He later went into the 90s debuting with the telefilm The Substitute. However, things were not all sunshine and rainbows with the artist-turned-actor.

It was leaked some time ago that Wahlberg, back in 1986, along with three of his friends were charged with chasing three black children, throwing rocks at them, and chanting “Kill the n*ggers” until an ambulance driver stopped them.

The following day, he harassed a group of black children on the beach and even summoned other white adults to join in the harassment of the minorities. Moreover, he attacked two Vietnamese men while high on PCP and only served 45 days in prison.

Boxer "Irish" Micky Ward's unlikely road to the world light welterweight title. His Rocky-like rise was shepherded by half-brother Dicky, a boxer-turned-trainer who rebounded in life after nearly being KO'd by drugs and crime. 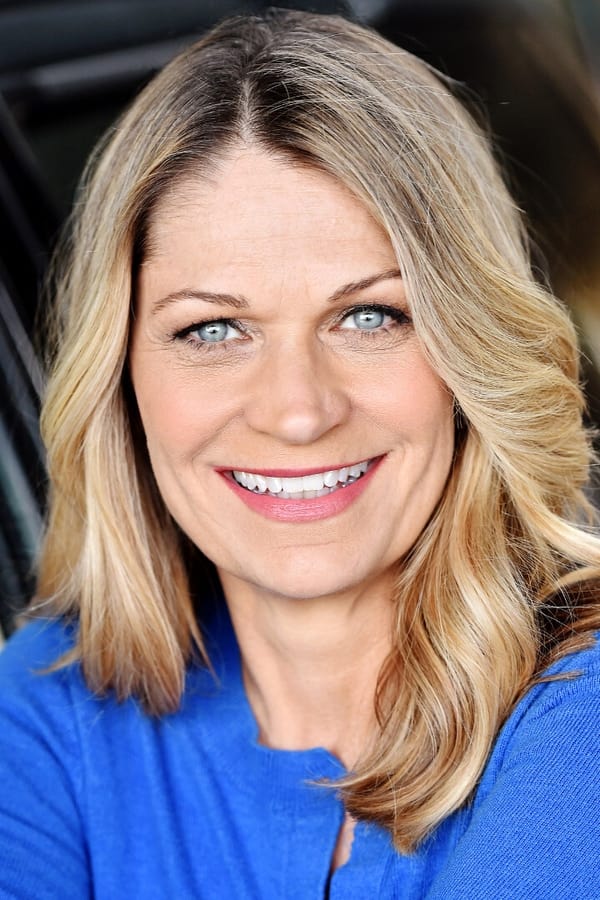 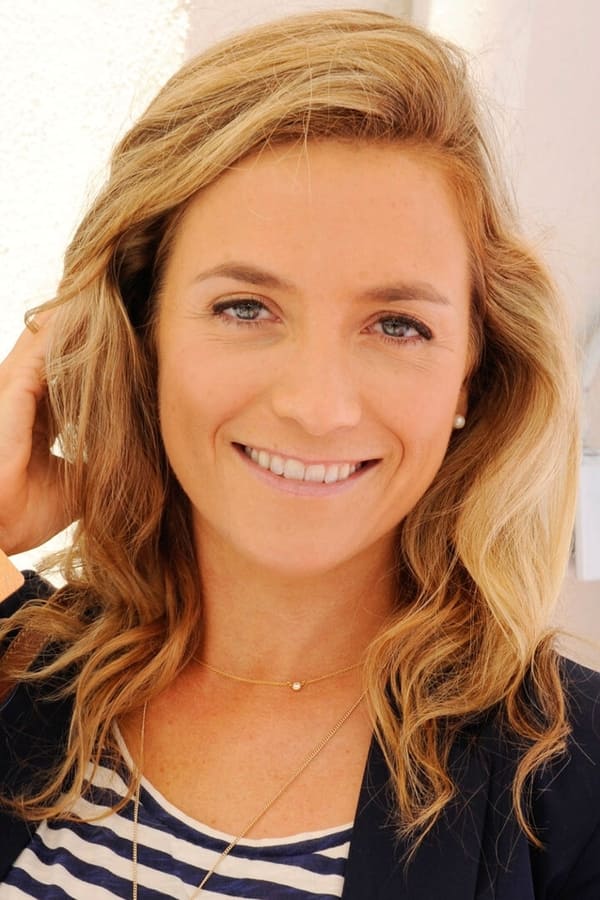 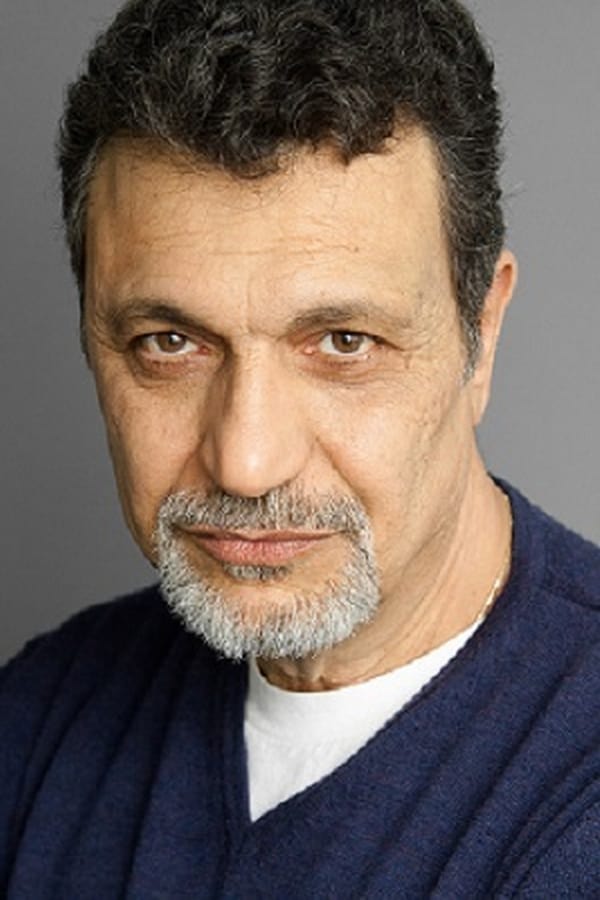 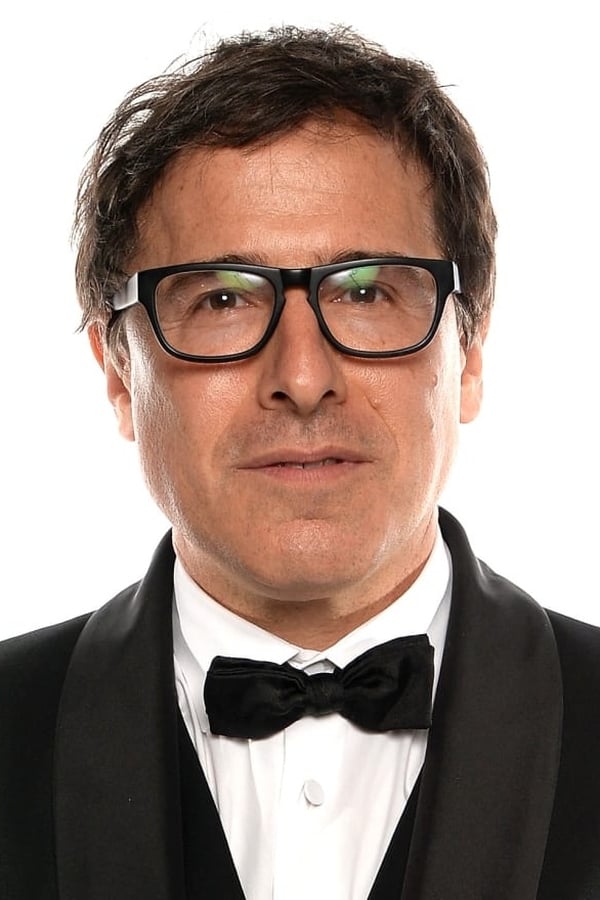 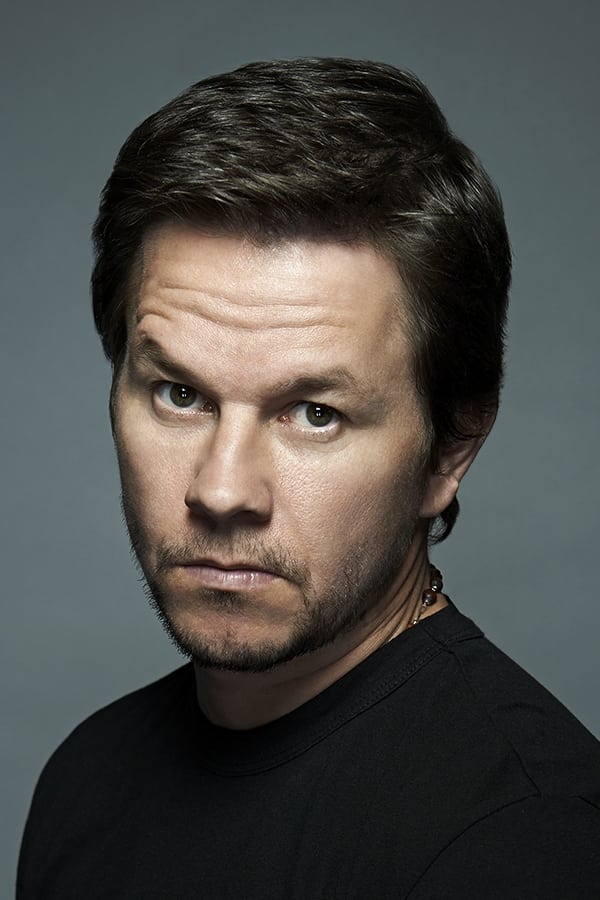 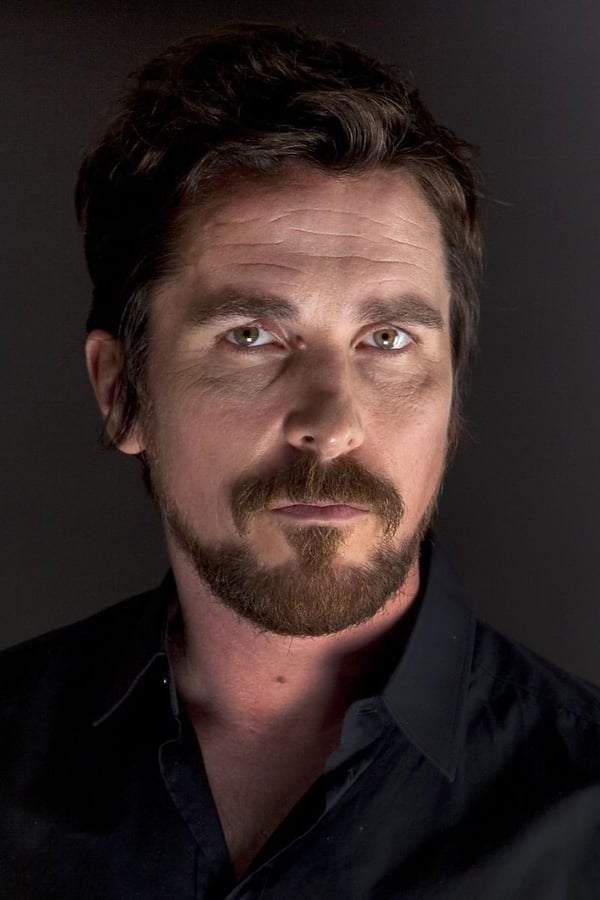 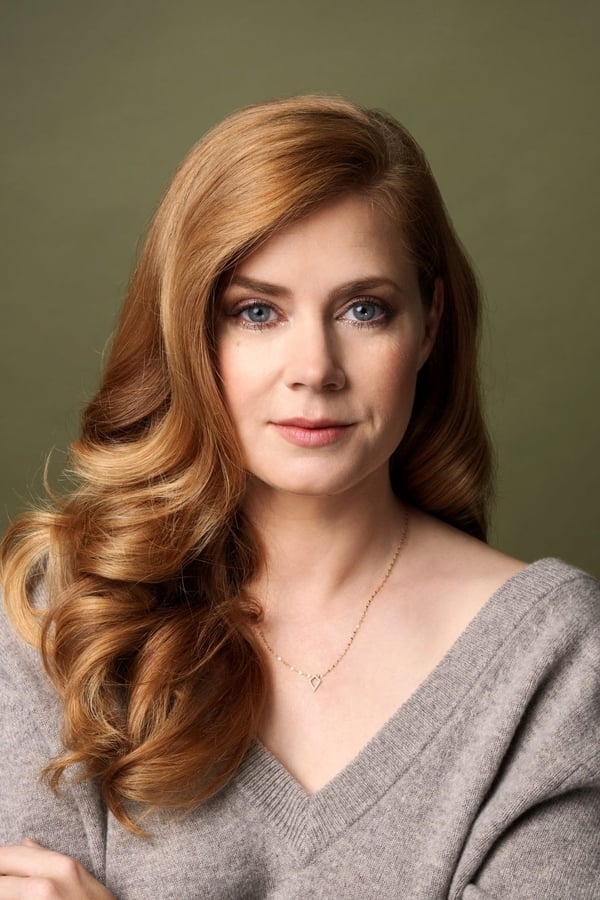 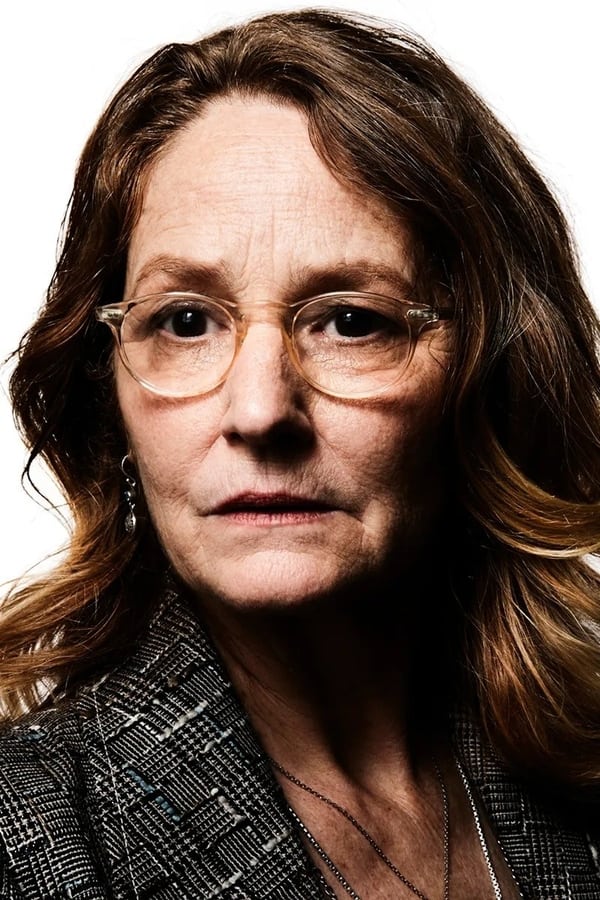 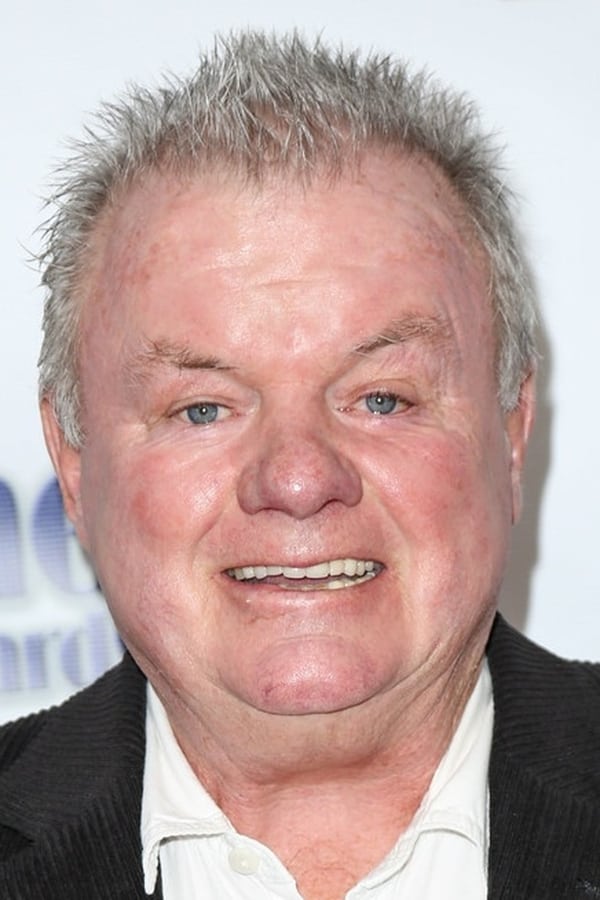 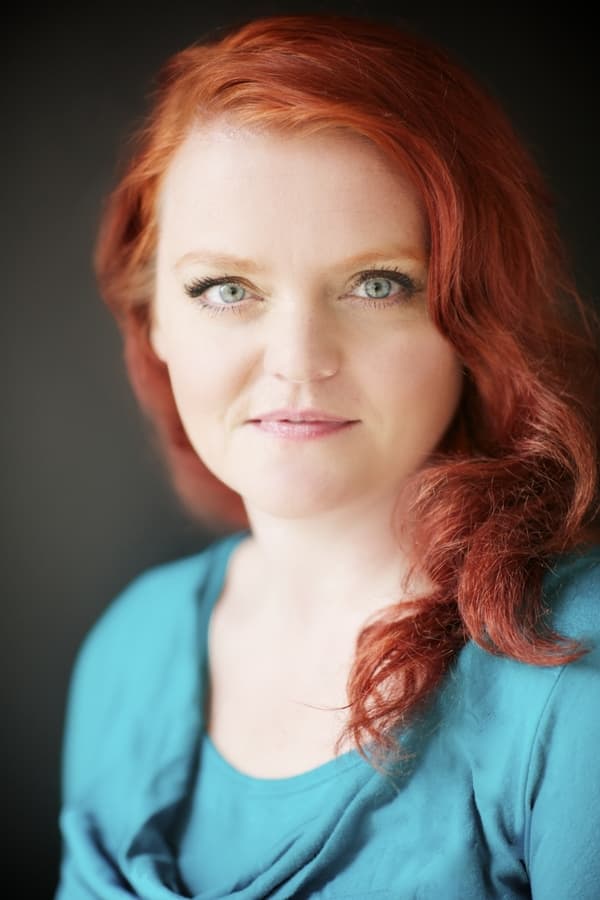 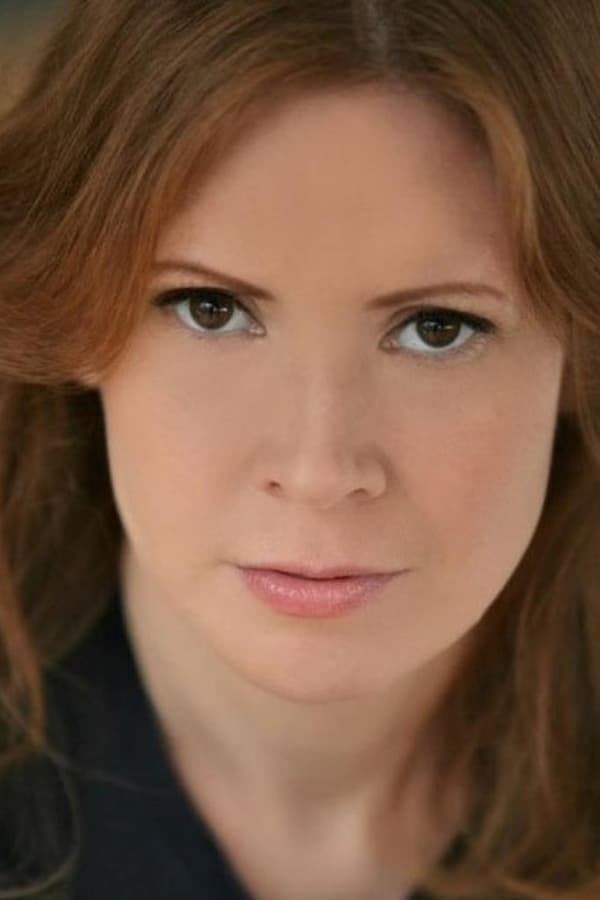 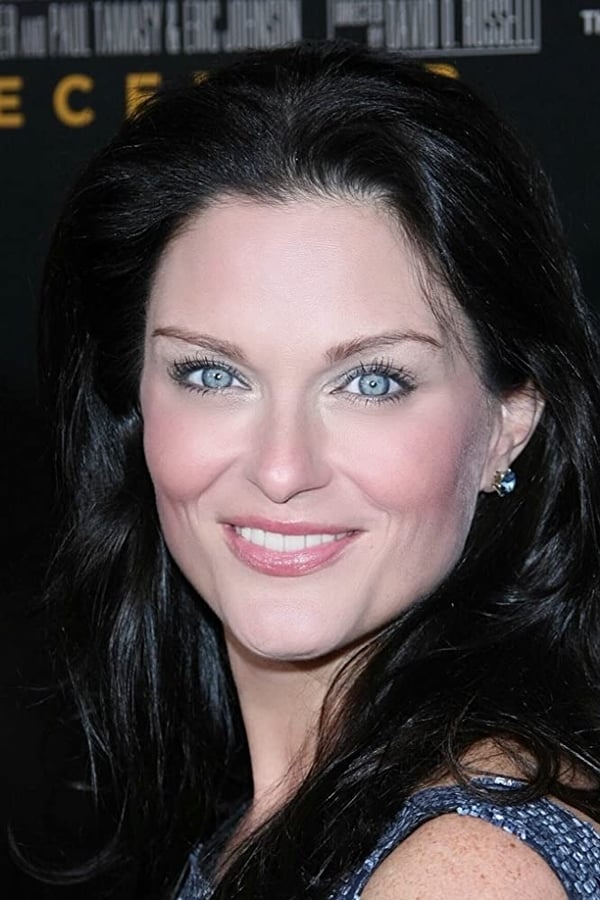 "Waves" Goes the Wrong Direction in Racial Depiction, Despite Its Intent and Beauty

We Can Be Heroes: Fun If You're a Kid (or Remember Being One)

"Marriage Story" is no "Kramer vs. Kramer"

"Marriage Story" is a narrow-minded and heavy-handed attempt to examine the complexity of human relationships.