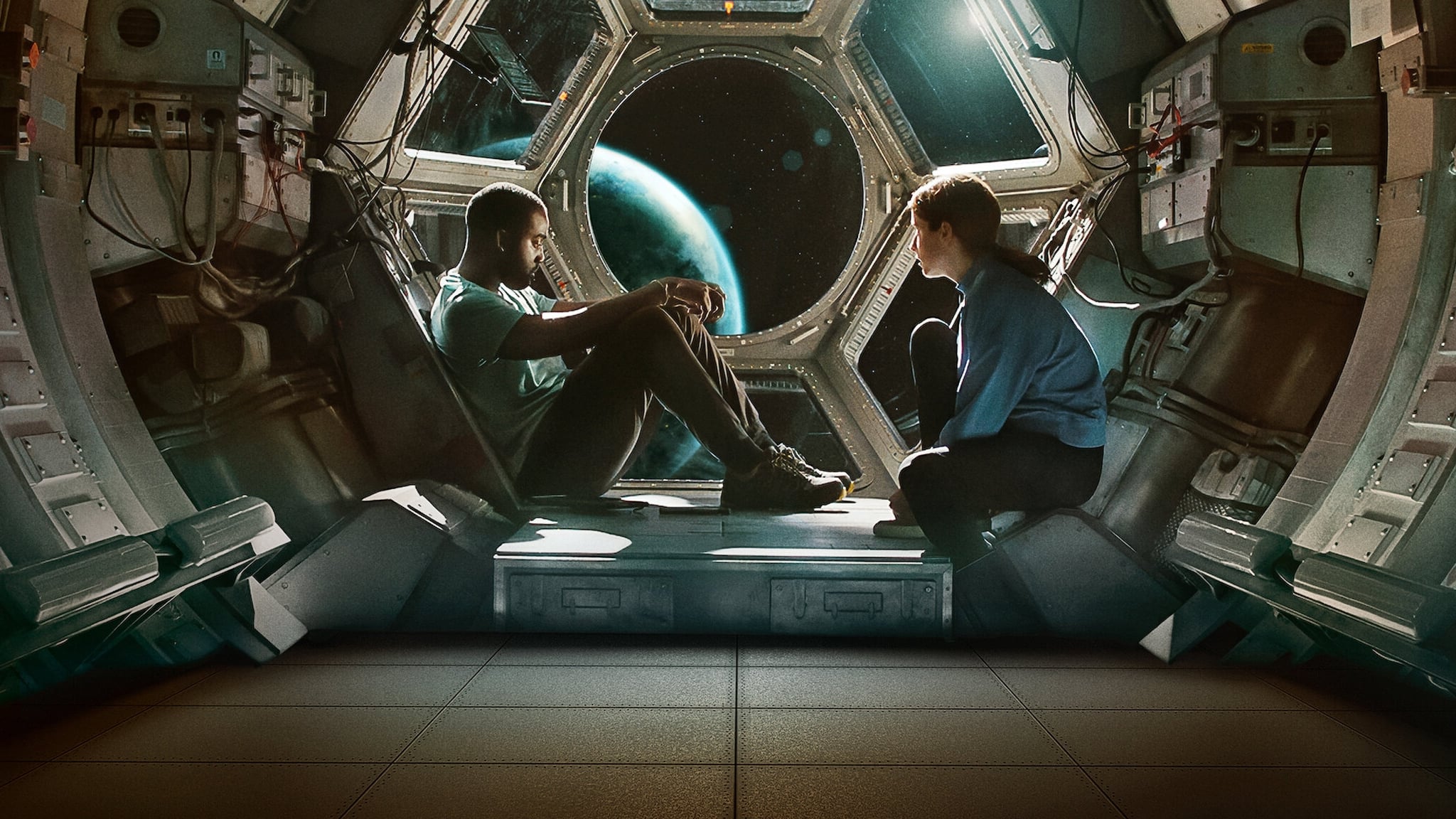 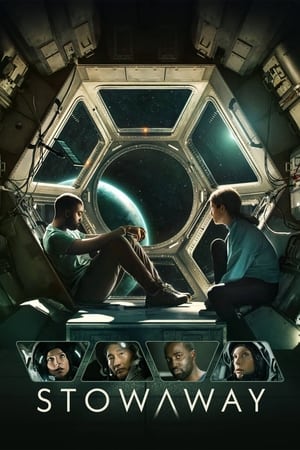 A three-person crew on a mission to Mars faces an impossible choice when an unplanned passenger jeopardizes the lives of everyone on board.

After debuting with the peaceful, slow burner Arctic (2018), director Joe Penna brings to us his new production, Stowaway (2021). It seems that the Brazilian filmmaker has a predilection for the survival genre.

In Stowaway, he narrates the story of a starship crew (Anna Kendrick as Zoe Levenson; Toni Collette as Marina Barnett; and Daniel Dae Kim as David Kim) struggling with serious technical problems on a two-year mission to Mars. During the trip, they discover aboard the presence of Michael (Shamier Anderson), a stowaway who jeopardizes everyone’s life on board. Due to a lack of resources, the only possible solution is to sacrifice the stowaway. Other way, the whole mission would be compromised, and all the crew would die.

In this sense, the movie is like other pseudo-scientifical productions released over the last decade. For instance: Gravity (Alfonso Cuarón, 2013), which talks about outer space survival too; Arrival (Denis Villeneuve, 2016), where the most interesting thing is how they address the issue of communication between humans and an extra-terrestrial civilization; and The Martian (Ridley Scott, 2015), existing a strong resemblance between this one and Stowaway, especially in the part where we can see different scientists realistically doing very specific lab work.

After starting with one of the most successfully spaceship takeoff shot I can remember, the action rapidly puts the spectator in outer space. It seems that Penna knows how to use the silence and characteristic deep space quietness in some scenes to transmit distress and mystery. Right after it, he introduces the crew to us; we can see that they are scientists, not superhumans, and they have their flaws, just like everyone else. For example, David, the biologist, suffers from vertigo, and Marina, the ship commander, gets anxious when she must deal with some unforeseen problems.

Happy Holi, Passover, and beginning of Spring from all of us here at Incluvie!

With the start of the new season we're excited for all of the April new movie releases, some of which our writers here will cover in individual reviews throughout the month. Check back daily for new movie reviews from our team!

A three-person crew on a mission to Mars faces an impossible choice when an unplanned passenger jeopardizes the lives of everyone on board. 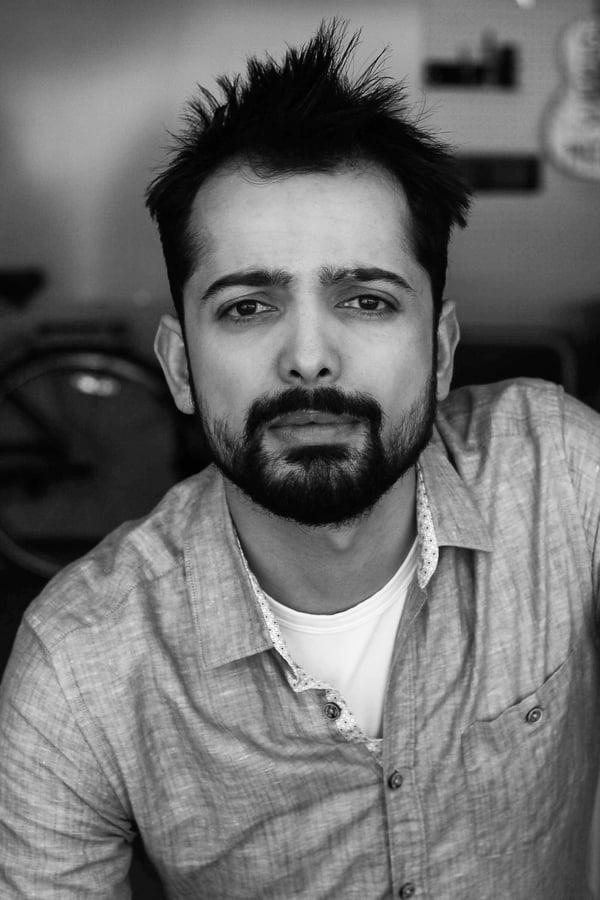 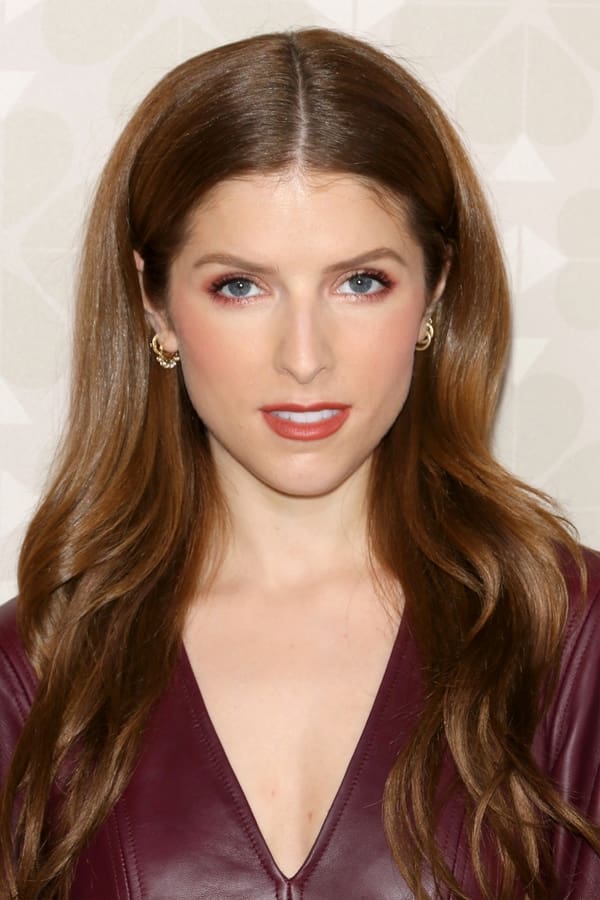 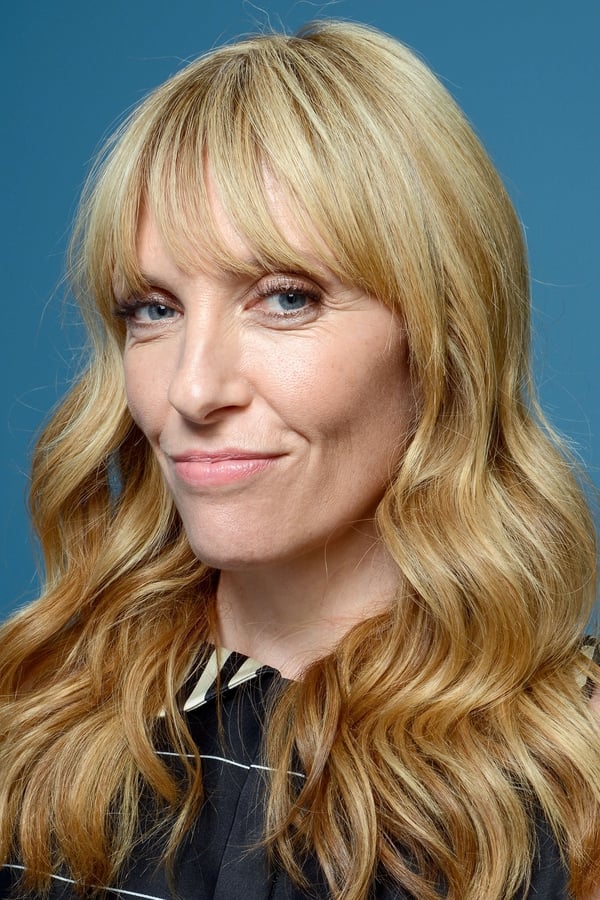 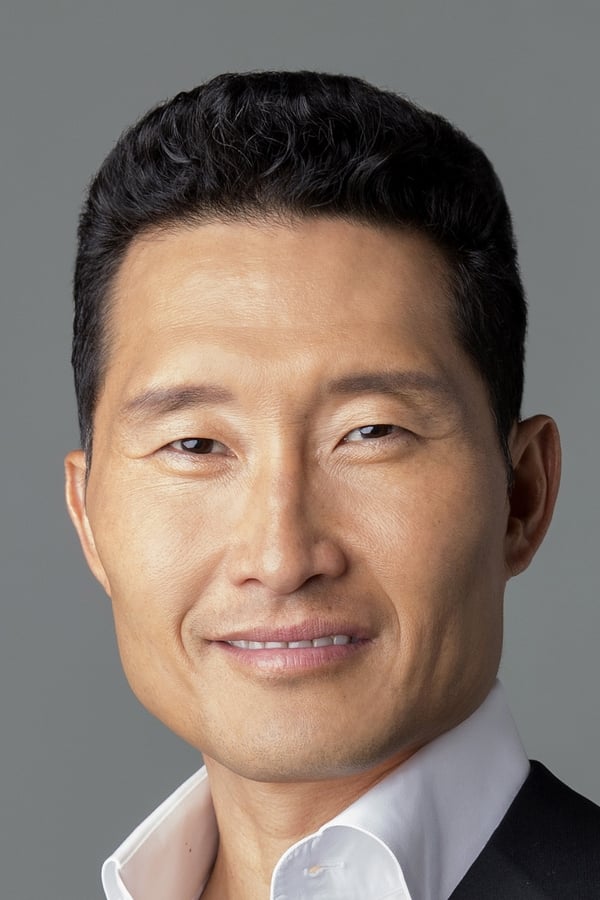 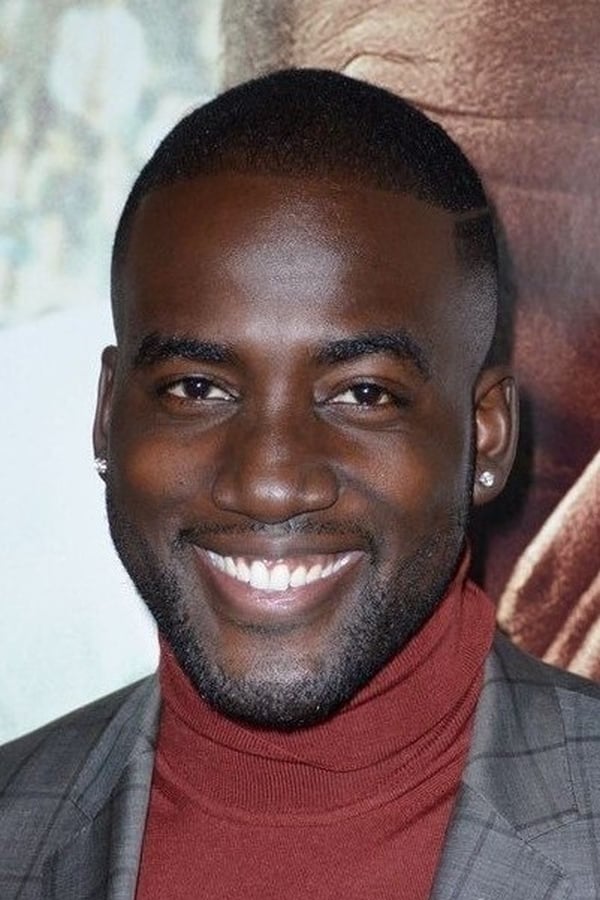 Searching for Identity in Iñárritu’s Bardo

The director's latest is a dreamlike exploration of a consciousness torn between two homelands, and the implications of history and memory suspended in limbo.

'The Sadness' — An Unapologetic Gore-Fest Making Rounds On Social Media

As a horror buff, I was intrigued by people claiming 'The Sadness' was the most disturbing movie they've ever seen or to watch with caution. So, I finally put the internet to the test and watched it for myself... to varying results.

Tom Clancy's Without Remorse has everything a movie director from the 80’s could wish.