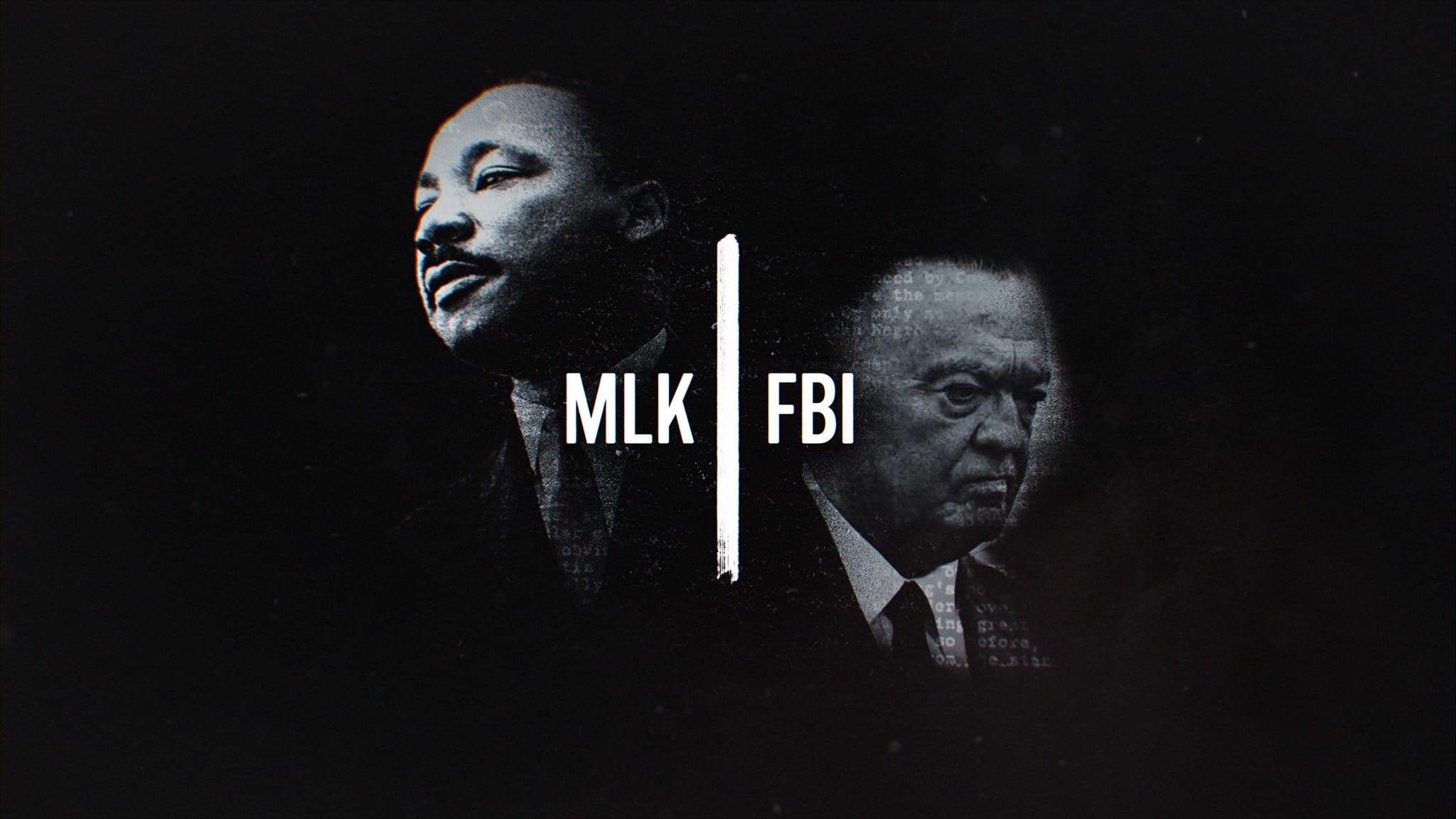 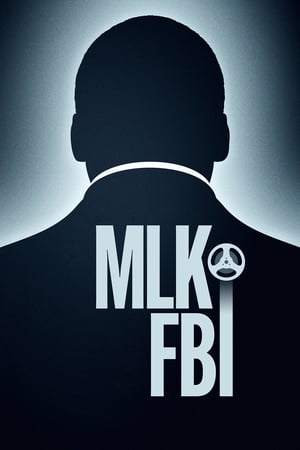 Based on newly declassified files, the film explores the US government’s surveillance and harassment of Martin Luther King, Jr.

Reflecting on 'The United States vs. Billie Holiday'

Lee Daniels’s Billie Holiday biopic The United States vs. Billie Holiday was released on February 26th, 2021, and my immediate reaction to it was one of discomfort. I have been reflecting on this ever since.

The film tells the story of (as the title suggests) Billie Holiday and the legal persecution for “drug use” she faced from the Federal Bureau of Narcotics as a result of singing the song “Strange Fruit” after threats from the government to stop performing it. The film is imperfect, but its imperfections are not what I want to focus on because, firstly, I feel others have sufficiently taken this film to task for its shortcomings, (I recommend reading this review by K. Austin Collins for Rolling Stone) and second, I believe these imperfections say more about the ways in which we use film to remember the past than it says about this film in particular. The general consensus I’ve gathered on this film from critics is that though many of the performances on display are stunning, namely Andra Day as Holiday, the directing and editing lack the focus necessary to make the film a cohesive biopic. What I ended up questioning about the film was not what could have made it stronger, but rather why it matters that this film was made now, in our current culture. If one assumes the film was made to create a highly nuanced representation of Holiday and her work or represent the historical truths of her life, then the film falls woefully flat. When considered alongside recent releases such as MLK/FBI and Judas and the Black Messiah, however, the questions I believe we are collectively grappling with is how do we reckon not only with the racial violence committed by the United States government in the past, but the way that past is still our present.

The film begins with text that reads “In 1937 a bill to finally ban the lynching of African Americans was considered by the senate” and after fading out, new text appears that reads “It did not pass.” After the two-hour run time, the film ends with text that reads “In February 2020, the Emmet Till Anti-Lynching Act was considered by the senate” and then, mirroring the beginning of the film, reveals that “It has yet to pass.” These two facts placed side by side paint a rather clear picture of how our legislature’s failures are ongoing and how the struggle for civil rights exists as much today as it did in the ’50s and ’60s. How are we reckoning with this, however? Is it enough for filmmakers to represent the ways in which the law has harmed Black people in the United States, in all of its violence, and hope that the guilt it inspires will change the hearts and minds of the public? Perhaps asking if this is enough isn’t even the right question. Maybe what we should be asking ourselves is if this depiction of the United State’s violence is even responsible.

In his review for RogerEbert.com, Matt Zoller Seitz writes that:

Based on newly declassified files, the film explores the US government’s surveillance and harassment of Martin Luther King, Jr. 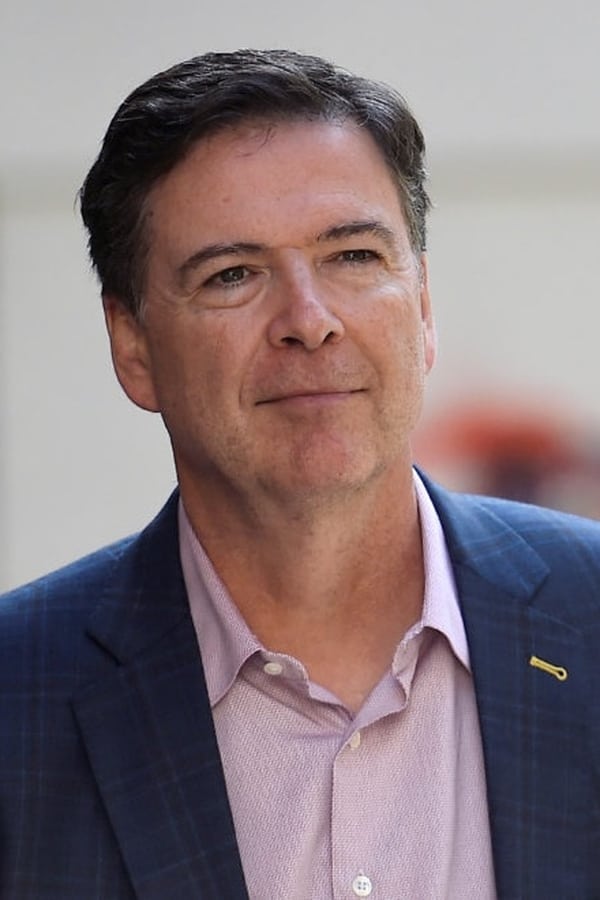 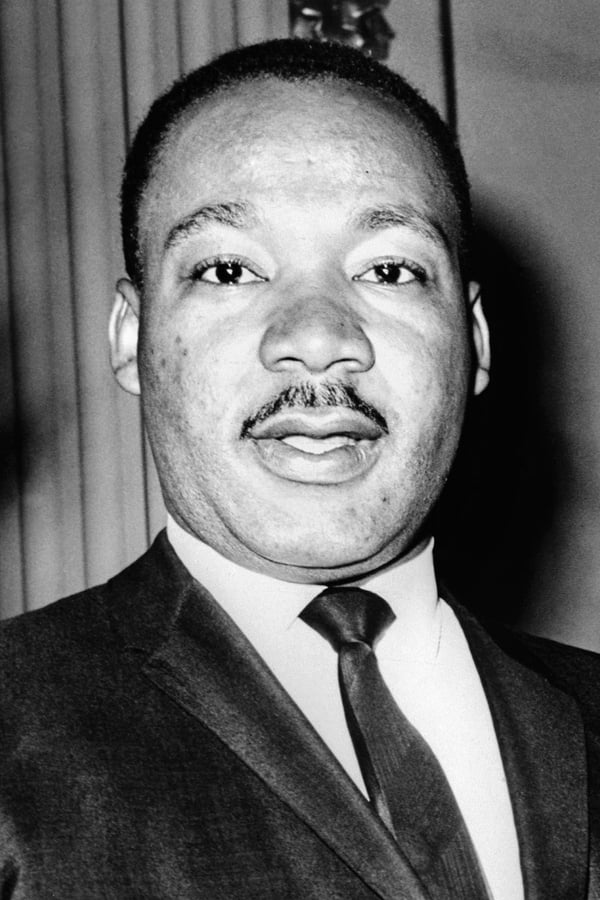 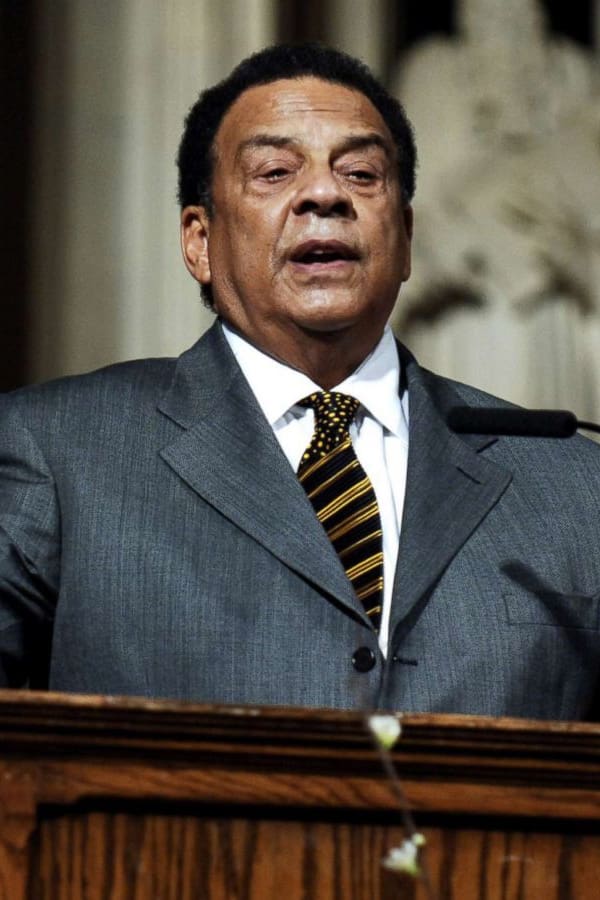 Jordan Peele's turn to horror with "Get Out" isn't as unexpected as it may seem. He primed his fans for a disturbing and nuanced exploration of racism with his work on "Keanu" and "Key & Peele."

Portraying how easy it is to be an ally heavily benefits the majority audience. The more we encourage it, normalize it, and give people the tools to become one, the sooner we can co-exist peacefully.

'The Birdcage' is a Fun Film to Watch for Pride Month

The relationship between the characters is what makes this film stand out, and it’s just all-around fun.