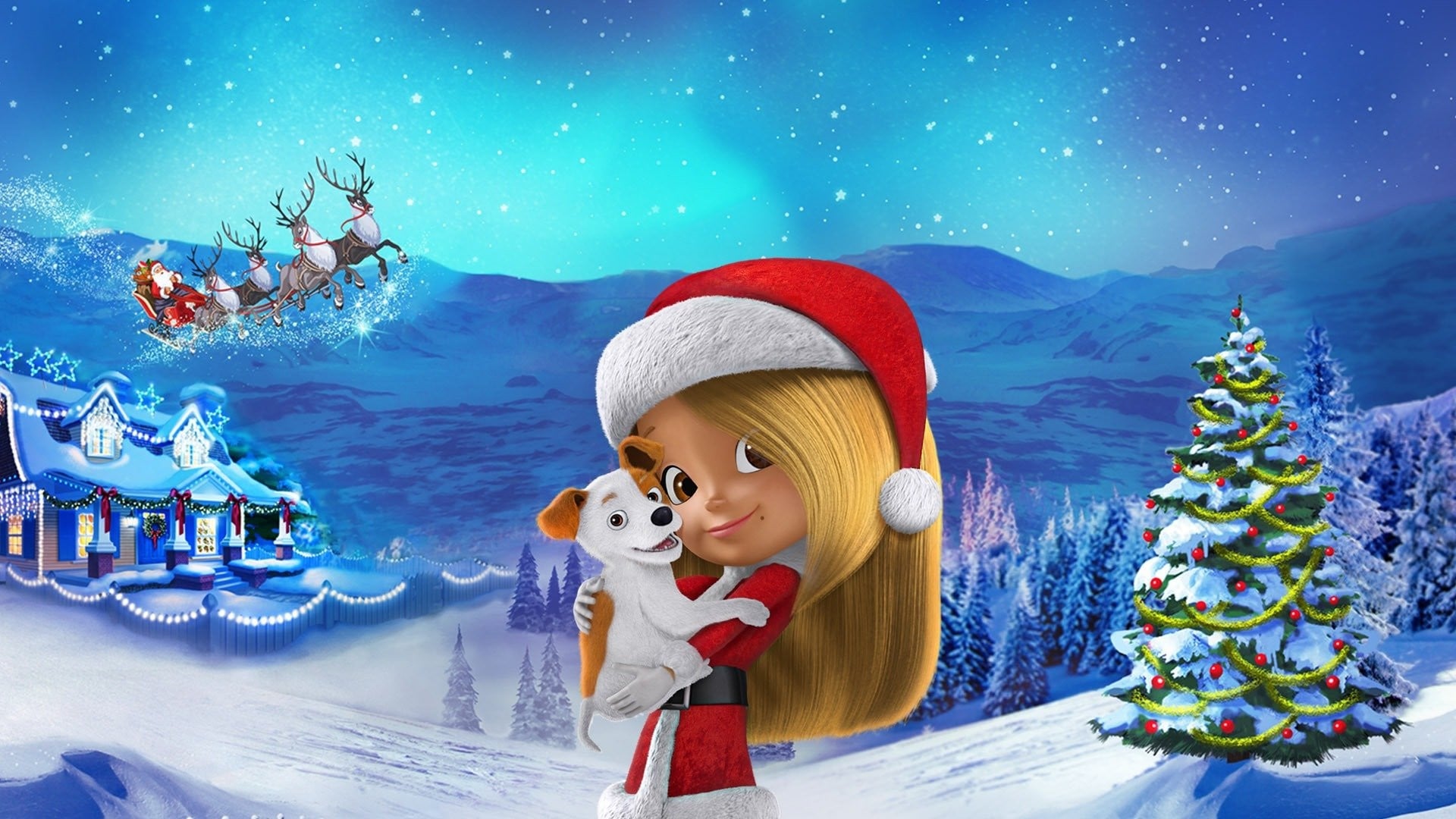 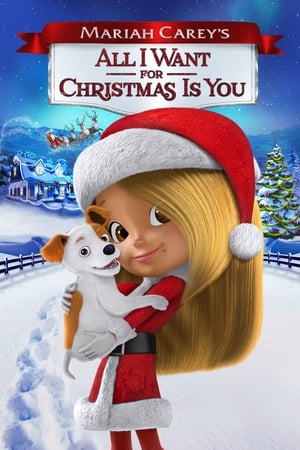 When young Mariah sees a darling little puppy named "Princess" at the pet store, she suddenly knows exactly what she wants for Christmas. But before her Christmas wish can come true, she must prove that she can dog-sit her uncle's dog, Jack, a scraggly rascal; in fact, the worst dog in the county!

Mariah Carey's All I Want for Christmas Is You

Mariah Carey's All I Want for Christmas Is You is a 2017 animation holiday film that is based on Mariah's iconic Christmas song and the illustrated book, both written by Mariah herself. The film tells the story of young Mariah, whose Christmas wish is to adopt and care for her dream puppy named "Princess" that she finds at the pet store. Throughout the film, viewers will connect many of the scenes to the adult Mariah Carey, who serves as the narrator and plays herself in this animated feature film. For one, if viewers look closely at the blonde girl wearing her Santa dress and hat on the DVD cover and at the film's title, viewers can easily identify Mariah as a young girl, who serves as the main character in this holiday movie. The animated young Mariah looks exactly like the real Mariah Carey. Young Mariah has long, straight blonde hair with a long side bang, big brown eyes, fair skin, a big smile, and wears her iconic Christmas clothing. Her Christmas wish for a puppy references the adult Mariah's pet puppy. Viewers can easily tell that Mariah loves puppies and is very invested in animals. In the film, when young Mariah has to dog-sit her uncle's dog, Jack, Jack's physical appearance resembles that of Mariah's real dog. In addition, young Mariah's clothing gives viewers a good image of Mariah's childhood and love and passion for the holiday season. Mariah's outfits that she wears at home, at her school's iconic dog show, on the ice rink, and her school's Christmas caroling choir are all winter-based. Viewers can easily tell that Mariah Carey is a winter person from her Merry Christmas album songs and her known title as the "Queen of Christmas". The soundtrack of the film features Mariah Carey's Christmas covers and classics, along with a new song called "Lil Snowman". When Mariah is given the opportunity to dog-sit Jack, who turns out to be the worst dog in the whole county, Mariah does whatever she can to prove to her parents that she is responsible enough to take care of him. It turns out that dog-sitting Jack isn't as easy as it looks, as Mariah also has to deal with her two siblings living under the same roof. Jack causes a lot of trouble for young Mariah, such as throwing up all over the place, creating a mess in her bedroom, and causing trouble at her school's dog show. Mariah's tolerance and patience are both tested as she has to learn how to train Jack properly so he can be well-behaved. She reaches her breaking point when Jack destroys the Christmas tree and her Christmas star with her dream puppy on it; she yells at Jack to just "get lost." This causes Jack to actually run away. Mariah feels ashamed of herself, as she didn't mean to say those hurtful things to Jack. Alone in her bedroom, she sings, "All I Want for Christmas is You" as the search to bring Jack back begins. Through the song, she realizes that, although Jack isn't as well-behaved as the other dogs in the county, he is her dream dog. Additionally, when she is finally allowed to have a puppy, Mariah rushes over to the pet store to retrieve Princess, only to discover that another kid also wants Princess as well. She does a selfless act by giving the pink dog leash to the kid, saying that he can have Princess, rather than keeping Princess all to herself. This selfless act serves as an important message in the film: to be grateful for what you have and to think of others' needs. In the end, young Mariah is happily playing with Jack, concluding that her Christmas didn't turn out exactly what she wished for: it was more than what she ever wanted.
[read more]

When young Mariah sees a darling little puppy named "Princess" at the pet store, she suddenly knows exactly what she wants for Christmas. But before her Christmas wish can come true, she must prove that she can dog-sit her uncle's dog, Jack, a scraggly rascal; in fact, the worst dog in the county! 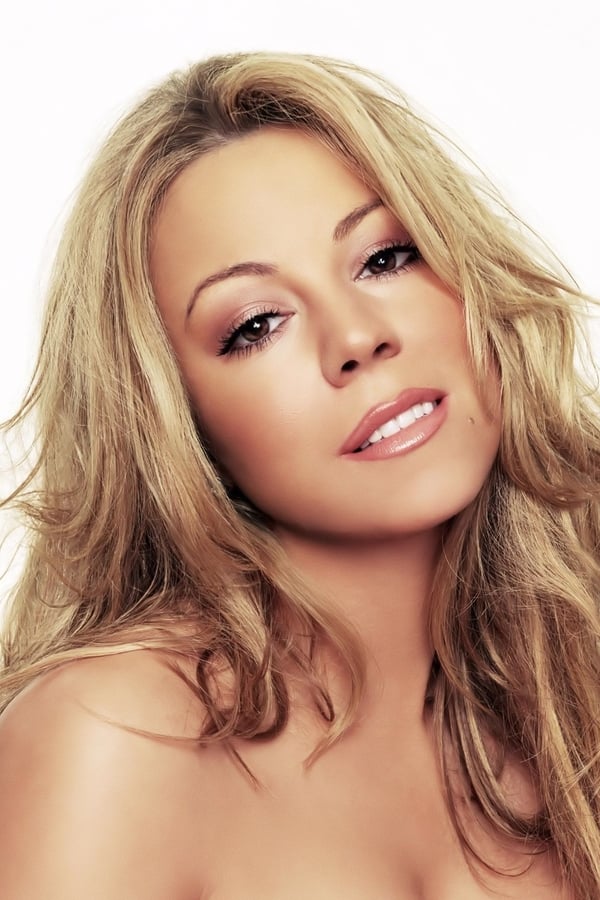 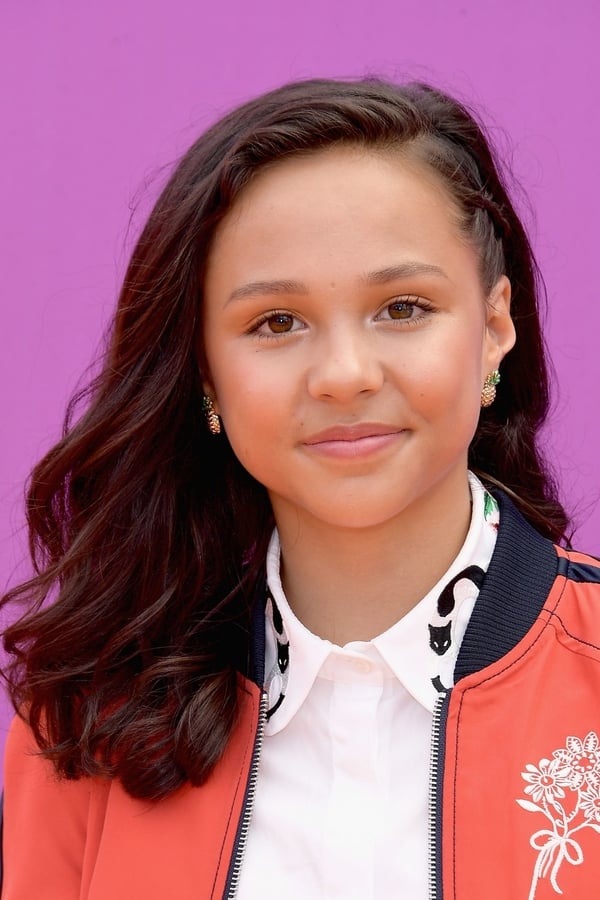 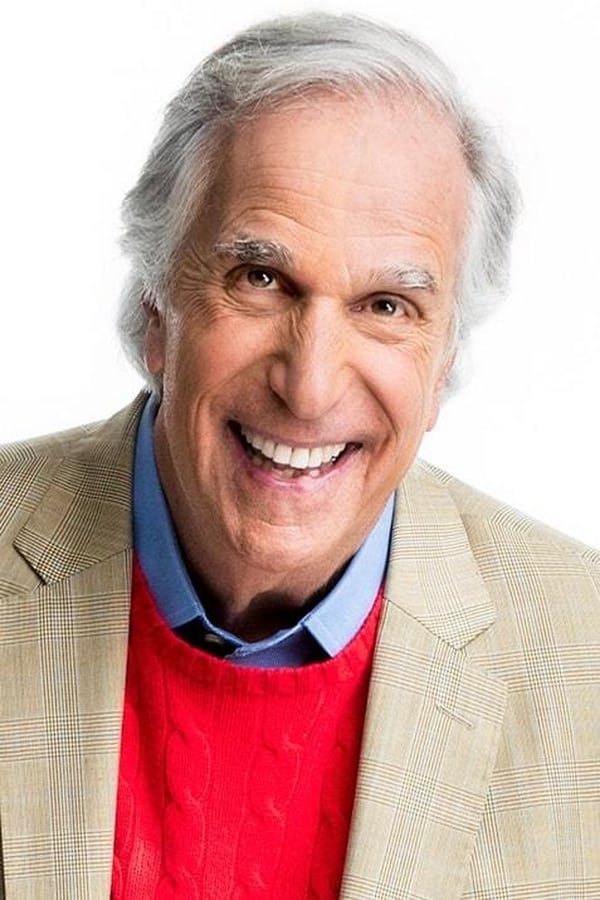 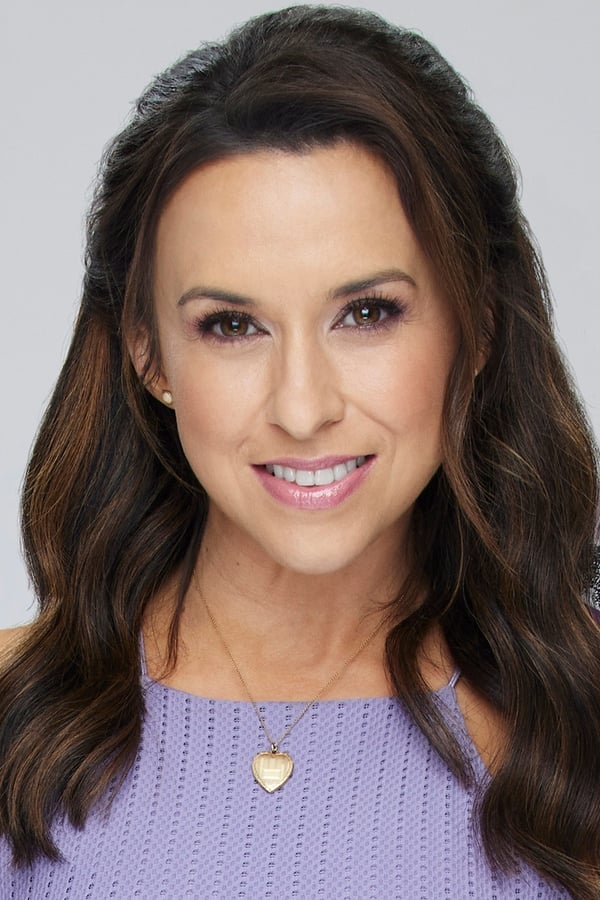 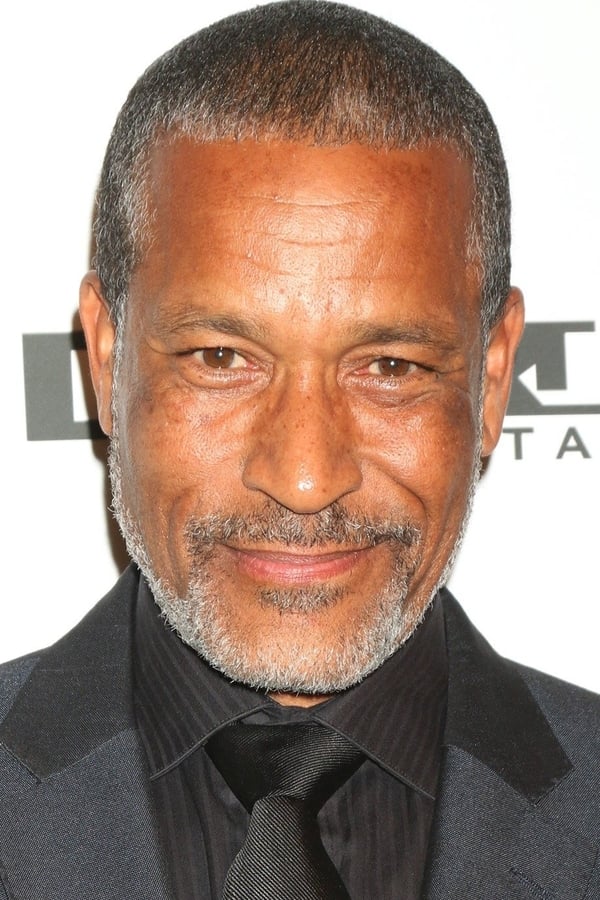 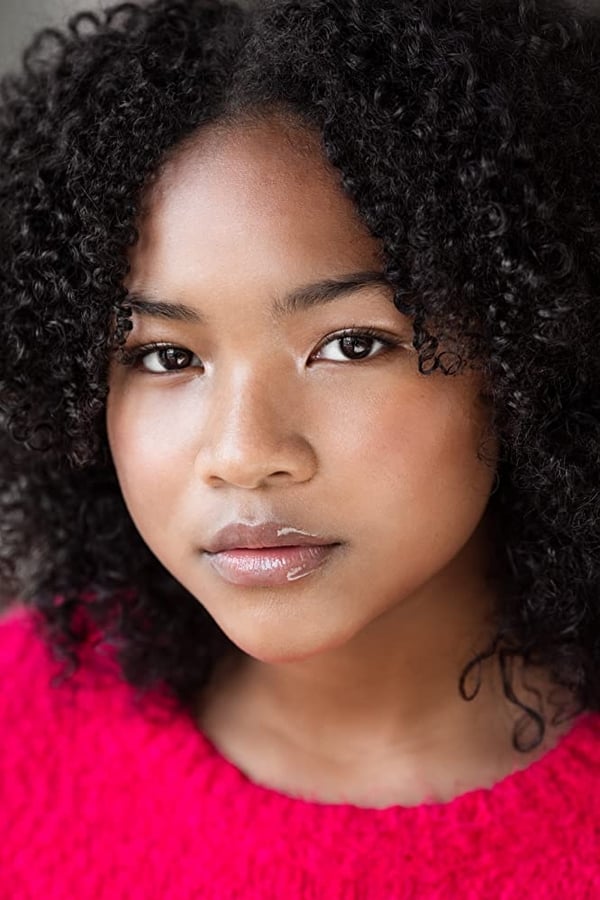 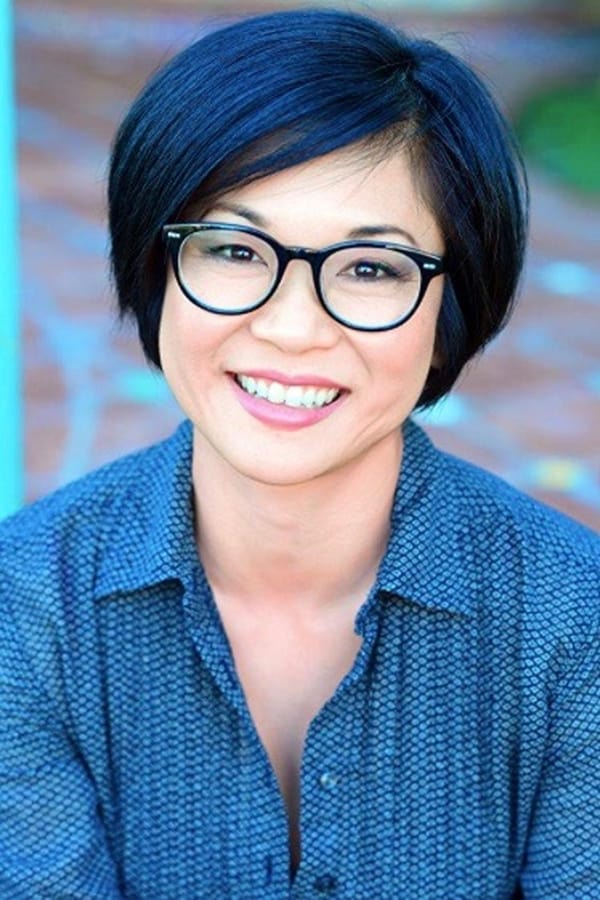 Netflix’s ‘Canvas:’ A Heartfelt Narrative About Love and Loss

This little Netflix film was very inspirational. It passes the Bechdel test, and features a different worldview with rural Indian representation.

Why DEH should have Gone POC

The gentle, emotional nuances of Evan’s coming-of-age story would have been so beneficial to have incorporated into the life of a POC character. Showing a Black, Asian or Latino young man that is afforded the space to be vulnerable, flawed and sensitive while driving a compelling and widely-loved narrative would have been a game changer.