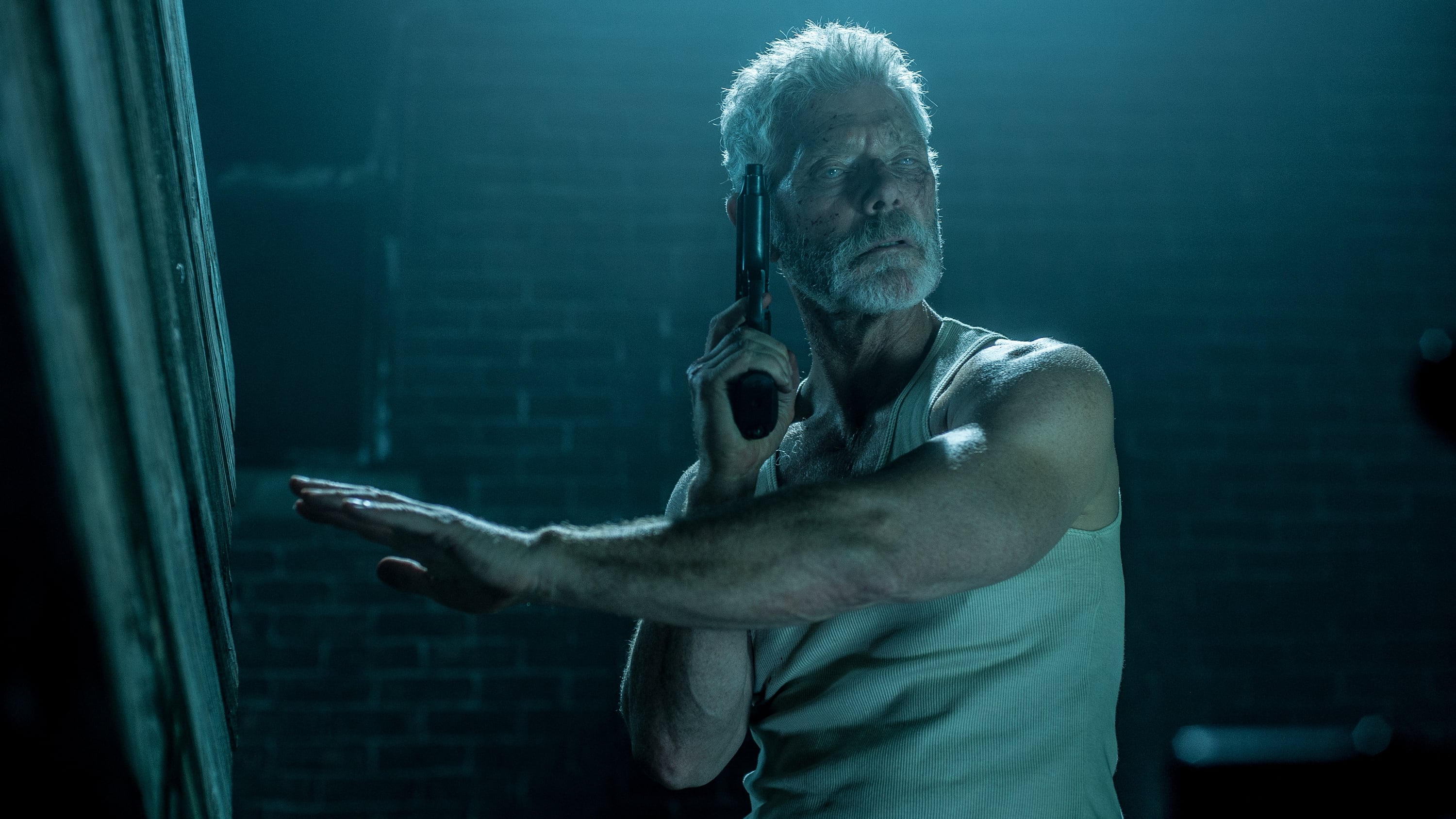 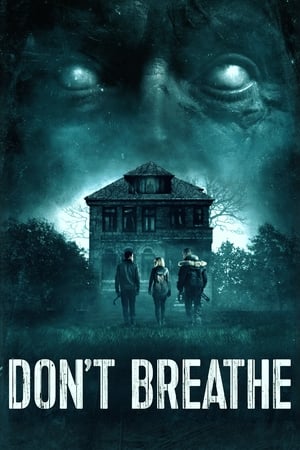 A group of teens break into a blind man's home thinking they'll get away with the perfect crime. They're wrong.

'Don't Breathe 2,' the Horror Sequel That Offers a Rapist an Undeserving Redemption Arc

Don't Breathe 2 is a sequel to the 2016 horror movie Don't Breathe, a movie that introduced interesting new takes on the home-invasion thriller. The original kept audiences captivated with strategically built tension, a progressive feeling of dread, and a few disturbing twists. Unfortunately, Don't Breathe 2 ditches its predecessor's cleverness and sense of foreboding for a clunky script, questionable storyline, and far too many poorly executed story arcs for its approximately 90-minute runtime.

As far as genres go, horror has been marred with a notoriously bad rap for being misogynistic and callous toward women. Whether or not you believe that statement applies to the genre overall, it is most definitely applicable to this movie. Spoilers for Don't Breathe and Don't Breathe 2 ahead!

The first movie in the Don't Breathe series introduced us to Norman Nordstrom, or The Blind Man (Stephen Lang), a blind Gulf War veteran who has a large sum of cash hidden in his house. A trio of friends and low-level criminals plan to break into Nordstrom's house to steal the cash, but they quickly realize the burglary won't be as easy as they imagined when The Blind Man fights back with surprising competence and brutality. That's the first twist in the original movie. The second comes slightly later when it's revealed that Nordstrom, the seemingly vulnerable elderly man, has a woman that he kidnapped and forcibly impregnated in hopes of replacing his deceased daughter tied up in his basement.

Don't Breathe provided audiences with a new take on a home-invasion style horror movie. While Nordstrom was initially presented as the helpless victim (particularly because of his age and blindness) who was being taken advantage of by three young, non-disabled criminals, he is quickly rewritten as the true villain of the movie. At first his actions could be viewed as self-defense against the intruders, but his level of violence quickly exceeds what is justifiable as defensive. And then there's the fact that he's a rapist who is holding a woman hostage in his basement.

A group of teens break into a blind man's home thinking they'll get away with the perfect crime. They're wrong. 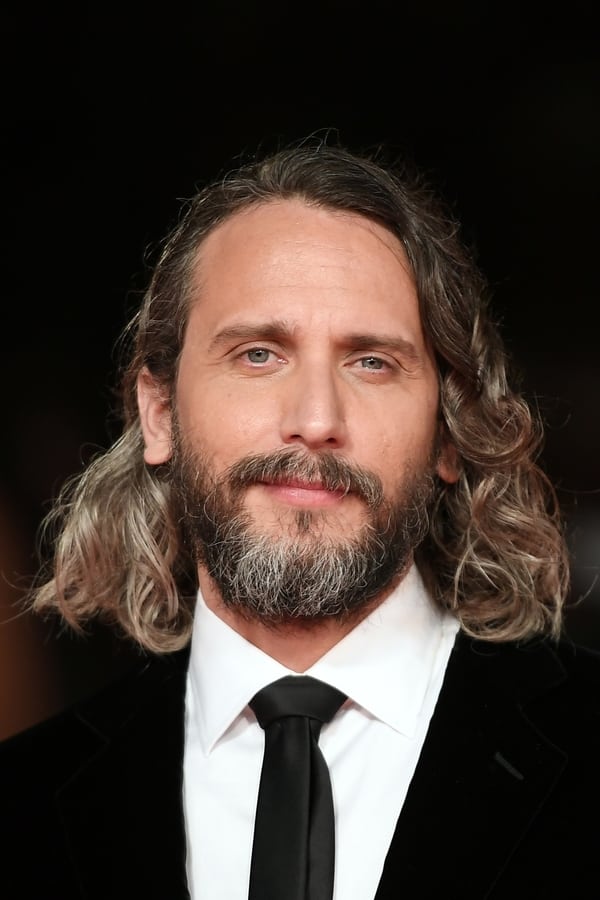 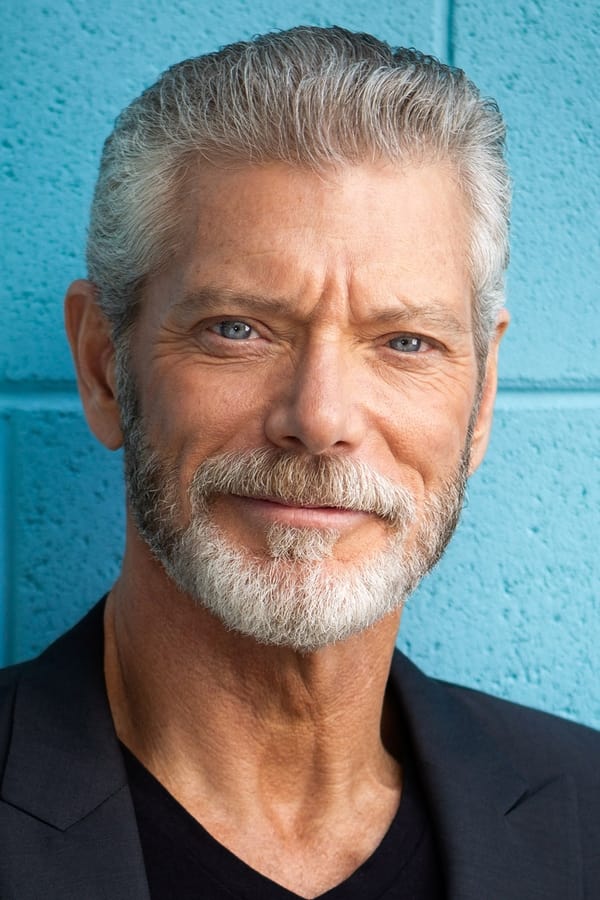 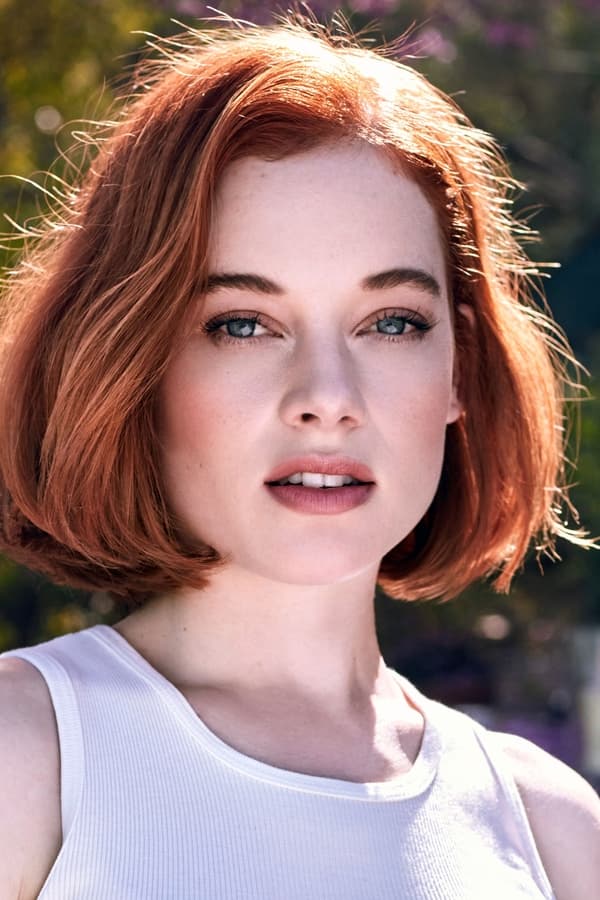 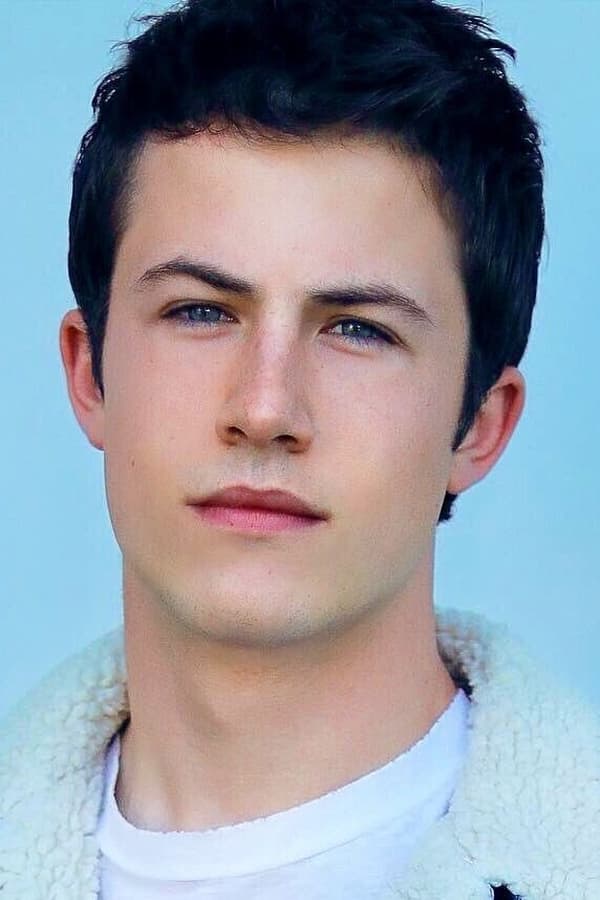 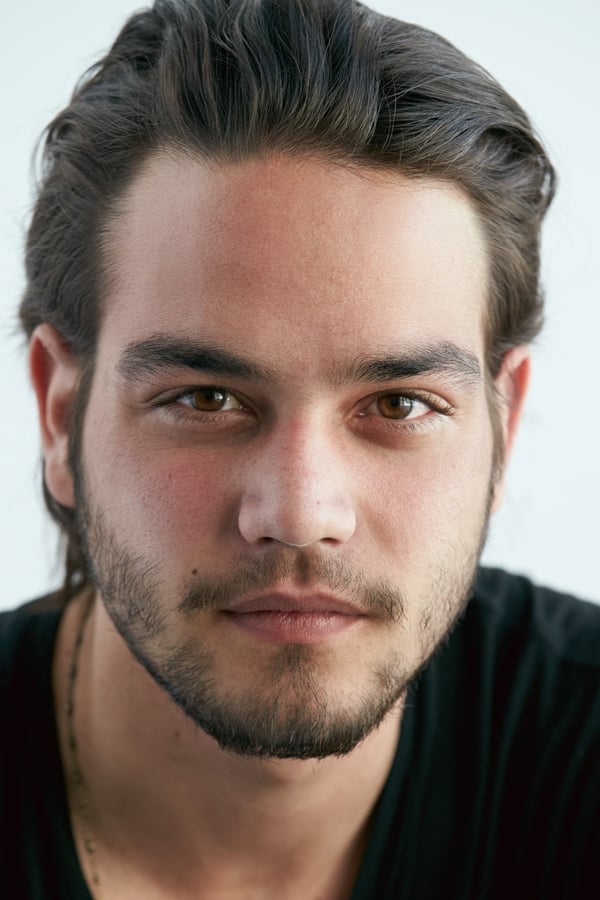 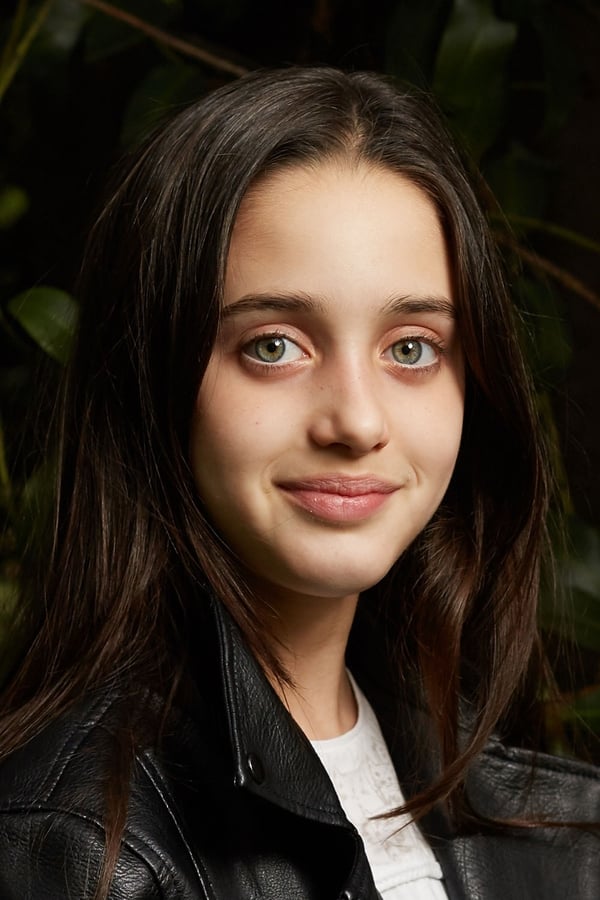 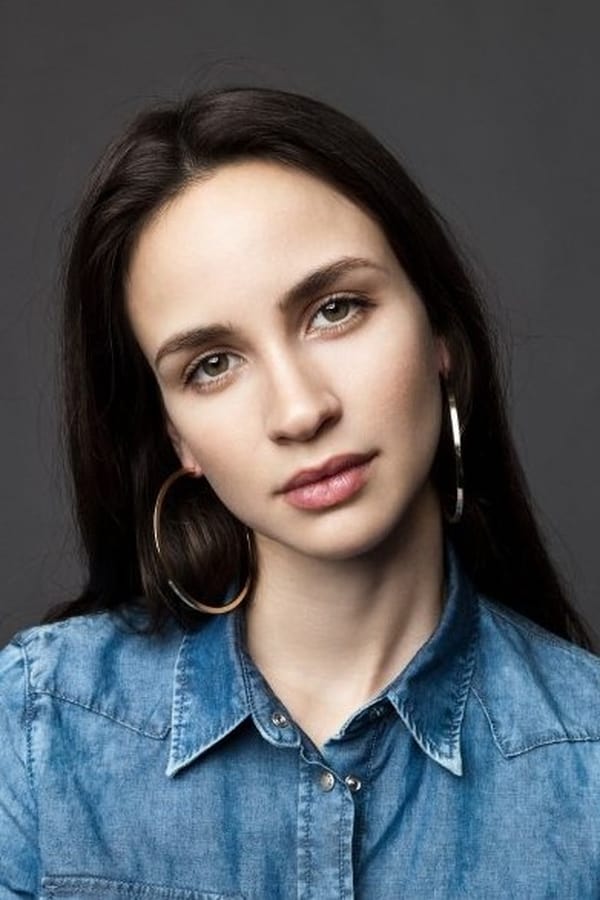 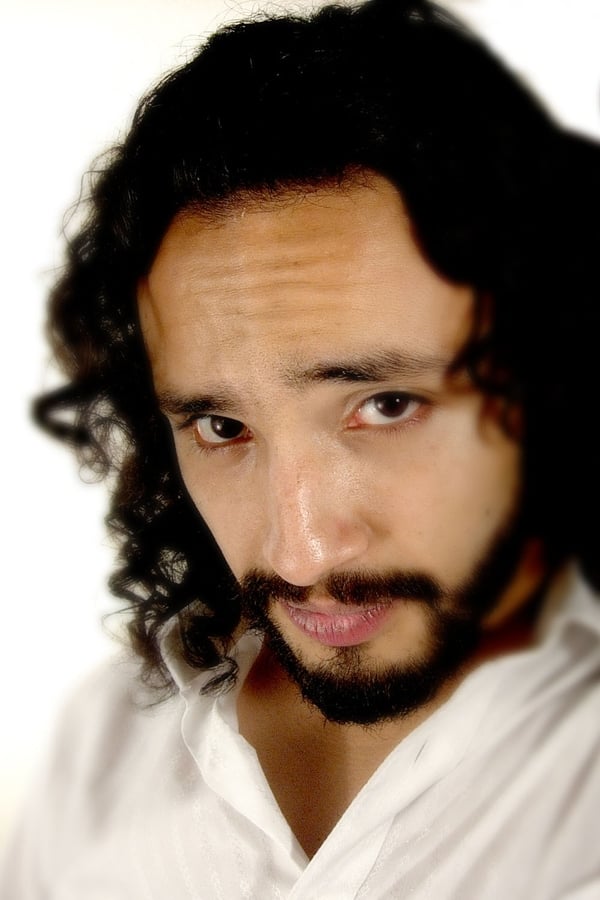 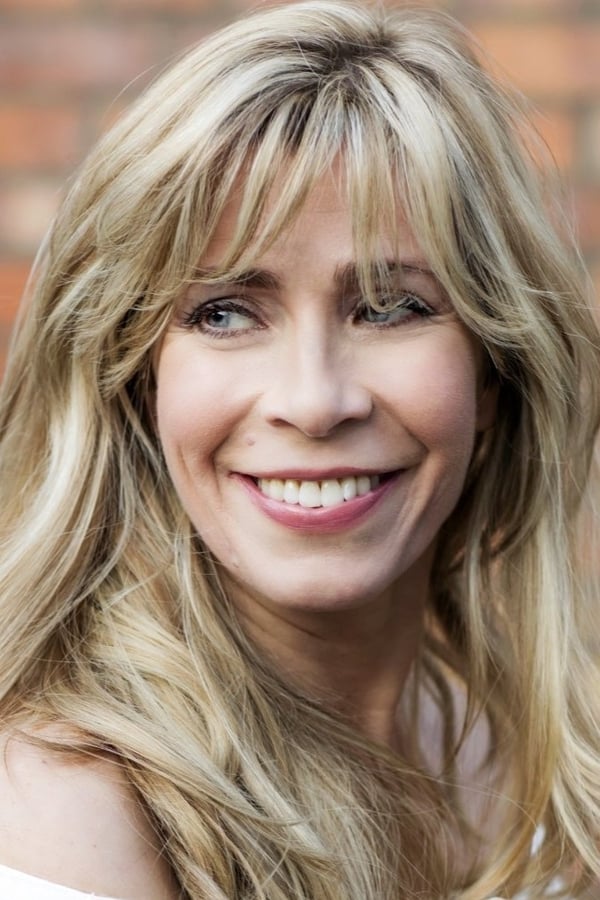 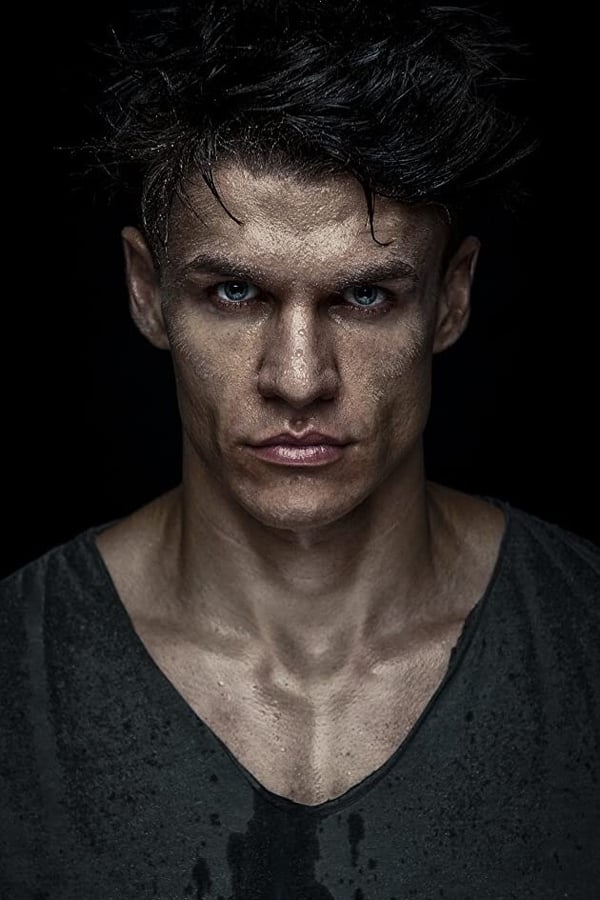 'RRR': A Blockbuster of Spectacular Yet Predictable Proportions

Its predictability shouldn’t distract from the enjoyment that the pure cinematic imagination behind the camera elicits. It is a movie of crises both moral and mortal, oozing with CGI, and thoroughly enjoyable.

'Love, Victor' Season 2: What Happens After Coming Out?

Season 1 of Love, Victor ended on a major cliffhanger: Victor came out to his parents. He said the words “I’m gay” for the first time. Now what?  Season 2 answers the question: “What happens after coming out?”