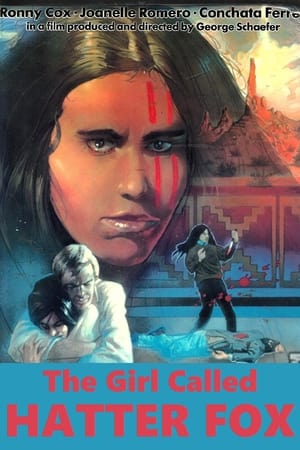 A doctor must battle against superstition and prejudice to try to save a young Indian girl, who has been sent to a state reform school as an incorrigible.

Incluvie has a rich history of welcoming all kinds of people into the conversation.

Quite recently, I have talked with actress, filmmaker, recording artist, and founder of Red Nation Television Network, Joanelle Romero. Her mother went on to make several Elvis Presley films as a background dancer. Romero learned from a very early age how movies were made, practically born into the entertainment industry.

She has been in the industry for 45 years and her first leading role was in 1977 called The Girl Called Hatter Fox. She guest starred in television and even starred in a George Harrison-produced film called Powwow Highway.

When it came to Red Nation Television, she created a platform for Native Indigenous content creatives and created the aforementioned non-profit Red Nation Celebration Institute.

Romero elaborated saying, “Under that banner, we have now the largest Native Film Festival in the country, we have Native women in film and television in all media, we have the Native Indigenous Student Academy for Cinematic Arts and we launched Red Nation Television Network predating Netflix or before anyone was online streaming. So, we’ve been doing this for a hot minute and we just keep growing.”

A doctor must battle against superstition and prejudice to try to save a young Indian girl, who has been sent to a state reform school as an incorrigible. 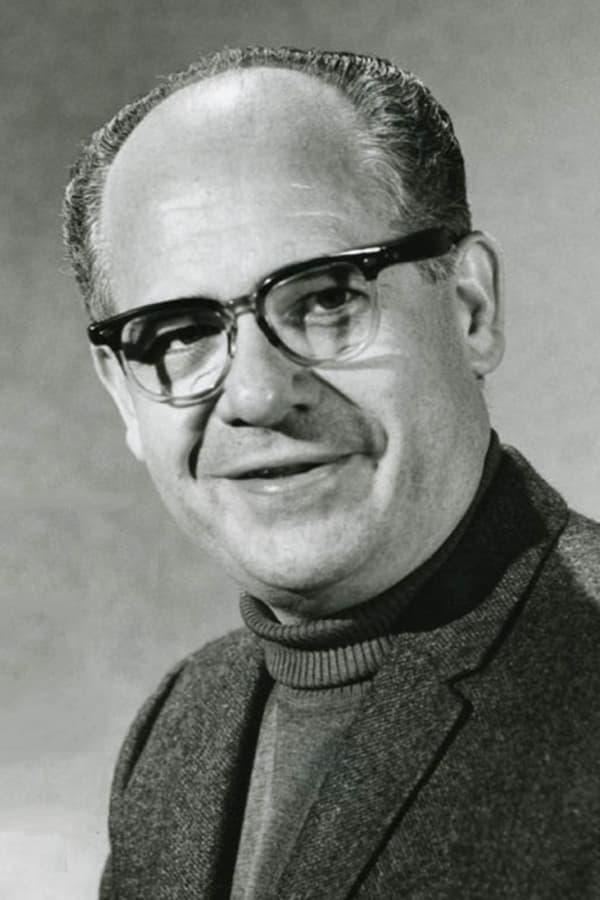 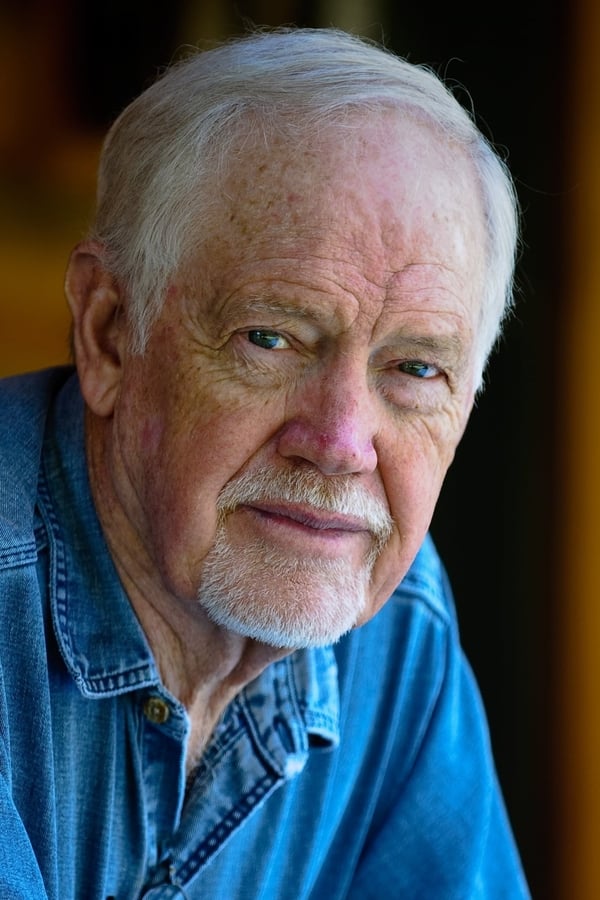 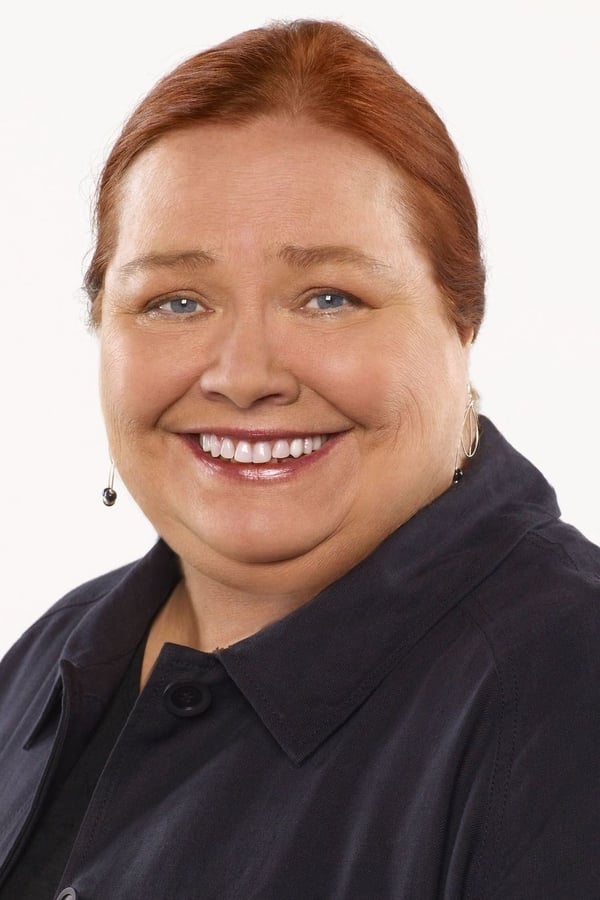 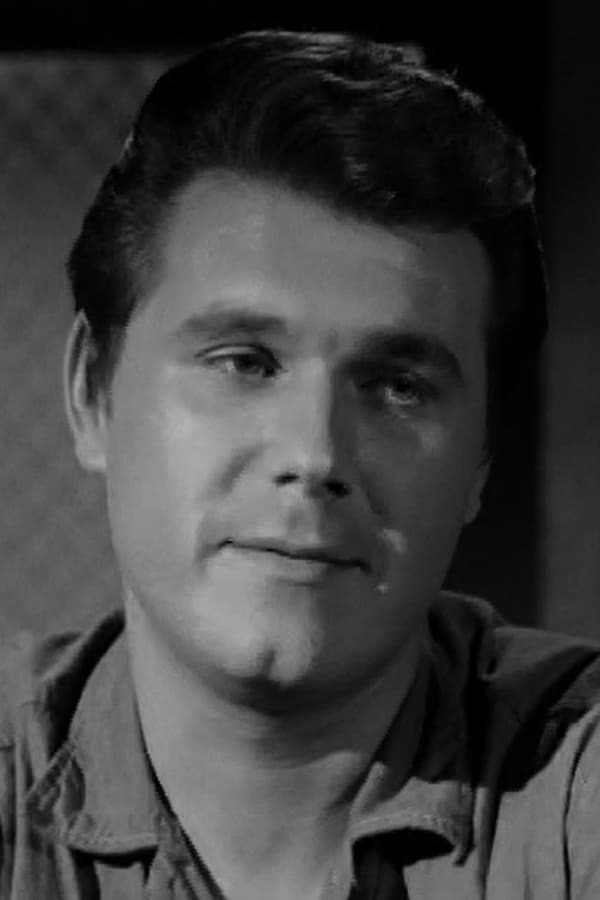 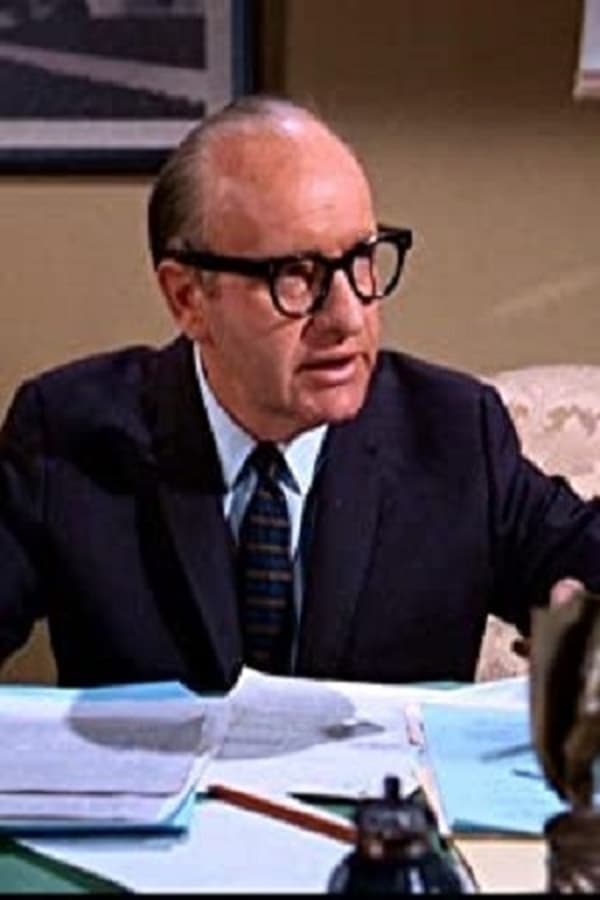 Eventually, “Hobbs and Shaw” introduces us to a Samoan community. Clearly, Johnson’s Samoan roots are on display. Quite frankly, I found this section of the film very intriguing. The “Fast and Furious” franchise has a solid track record in the diversity department

'Bodies Bodies Bodies', the latest from indie powerhouse studio A24, is a great time. Full of dark comedy laughs, great performances, and genuine scares, it's a perfect addition to modern slasher classics.

'Doctor Strange in the Multiverse of Madness': MCU Character Highlights and Easter Eggs

America is the crux of the storyline: she is the only person in existence with the power to jump between universes. As central as America is to the Multiverse of Madness story, she somehow didn’t get that much to do.