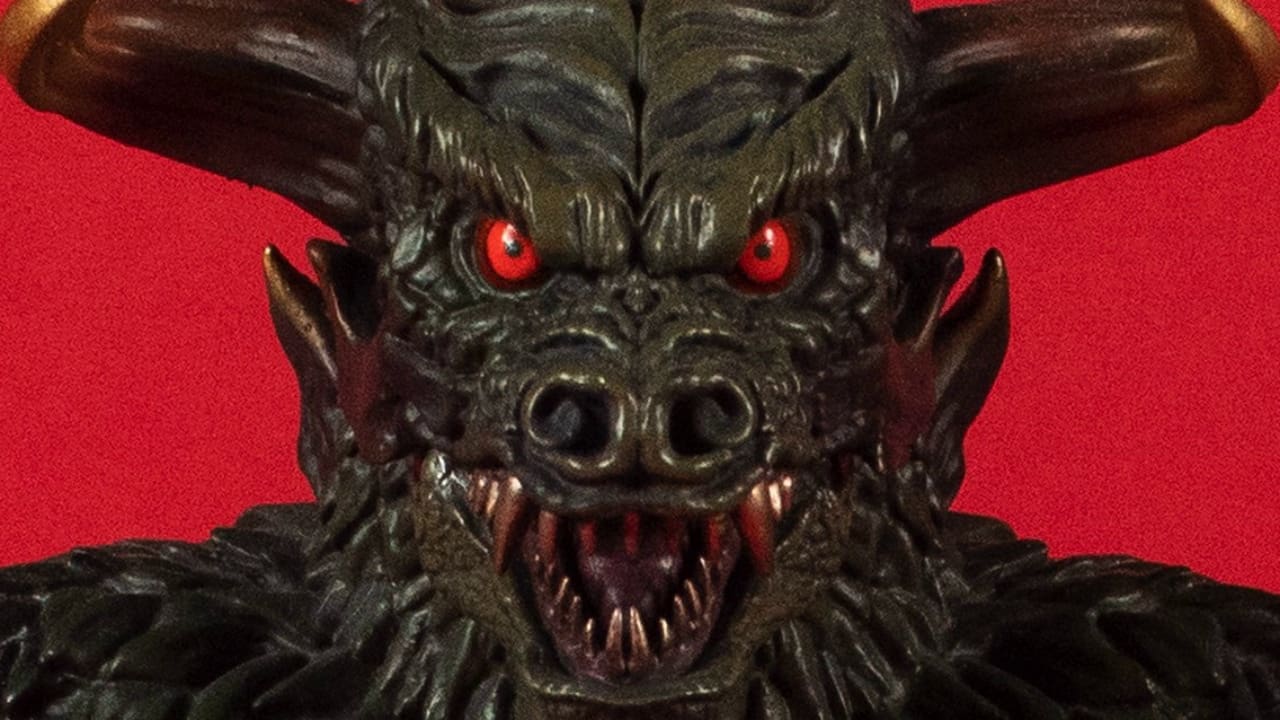 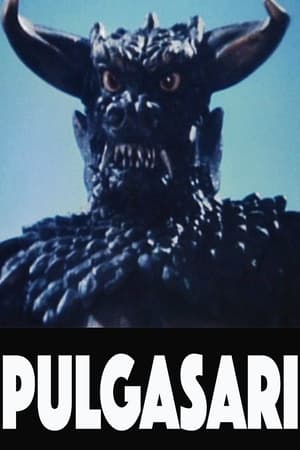 In feudal Korea, a group of starving villagers grow weary of the orders handed down to them by their controlling king and set out to use a deadly monster under their control to push his armies back.

South Korean media, especially music and movies, has been on the rise in international popularity lately. From Train to Busan, to Parasite, to Minari, to Squid Game, we are in an absolute golden age of Korean entertainment. However, the more Korean films you digest, the more likely one question will pop up: what's North Korea doing? There's not much the general public knows about North Korea except for what's put on the news. However, since it's a closed society, people can't help but be curious as to what lies inside. As a naturally curious person, I wanted answers, and to me, one of the best ways to get a quick helping of culture is by watching their movies. As you can imagine, there aren't many (at least that we know of) North Korean films and many of them were created by dictator Kim Jong-il who had a passion for film. Though, that is when I discovered the famed Pulgasari (1985), the North Korean Godzilla film with a wild story. Kim Jong-il loved cinema so much that, he established an underground operation to get bootleg copies of international films that were banned in North Korea, much to the dismay of his father Kim Il-sung. He supposedly gathered a library of over 15,000 movies and especially liked action movies such as
[read more]

In feudal Korea, a group of starving villagers grow weary of the orders handed down to them by their controlling king and set out to use a deadly monster under their control to push his armies back. 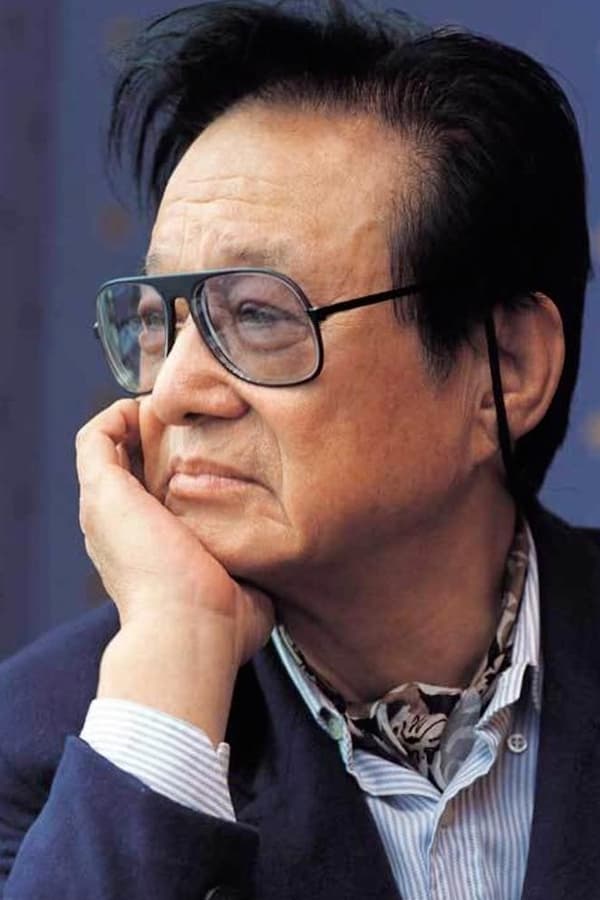 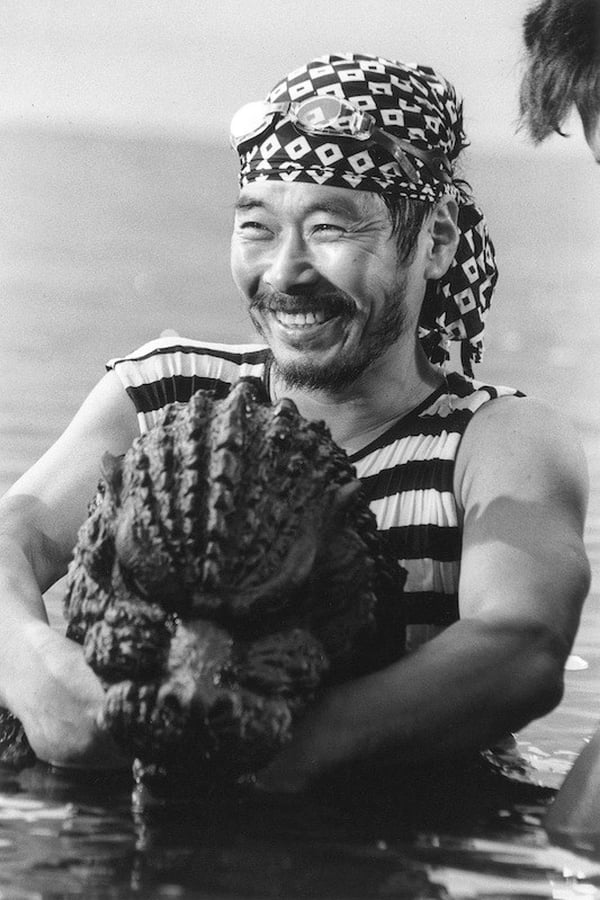 Ranking The Purge Films from Worst to Best

Ranking The Purge films gives us one forgettable film, two mid-tier movies, and two horror masterpieces. This list can help you decide which films to watch first!