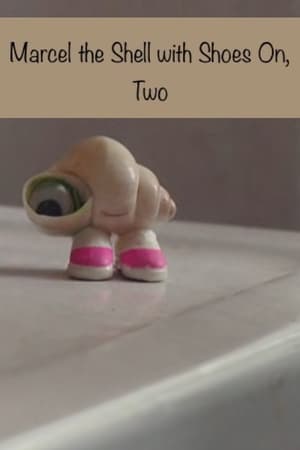 Marcel the shell is out of sight.

"Marcel the Shell with Shoes On" is the most Human Film of the Year.

Marcel the Shell with Shoes On is the most human movie of the year. Perhaps that is an odd declarative to make, considering Marcel is indeed a shell. However, the new film from director Dean Fleischer-Camp and studio A24 hits home for audiences, both human and otherwise identified. Based on the 2010 short of the same name that follows a big-hearted, little shell named Marcel as he navigates through life in a human-sized world.

Marcel is voiced by Jenny Slate, the voice actress for the original YouTube shorts. Slate and Fleischer-Camp created the character together, sharing the credit when the shorts became a viral sensation. Since then, two more shorts and a series of children’s books were released.

To show Marcel’s journey on the big screen, the creative team chose a mockumentary style, with Marcel speaking directly to the camera. Director Fleischer-Camp is both the voice behind the camera and the character of Dean, who chooses to create a documentary of Marcel’s life.

Marcel is eager to speak to him. For years, Marcel has largely lived alone with his Grandmother, named Nana Connie (Isabella Rossellini). Marcel shows Dean all the special ways both he and Connie have maneuvered the giant home in order to survive, such as using a tennis ball for transportation. As the film progresses, Marcel reveals the house used to be home to many shells like he and Nana Connie, as well as a married couple. The married couple never knew about the shells living in their home and accidentally separate Marcel from the rest of his shell community when they split up. This lays the framework for Marcel's hero journey.

In an attempt to find his friends and family, Dean helps Marcel to go viral, but this backfires. Dean continues to help Marcel in searching for his community, even enlisting the help of Lesley Stahl, host of 60 minutes, whom Marcel and Connie idolize, dubbing her “fearless.”

Marcel the shell is out of sight. 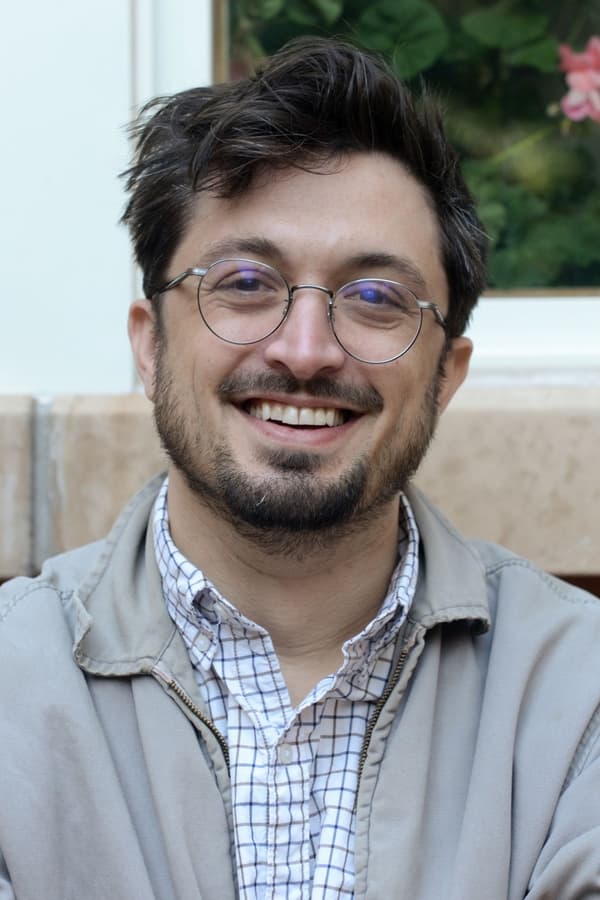 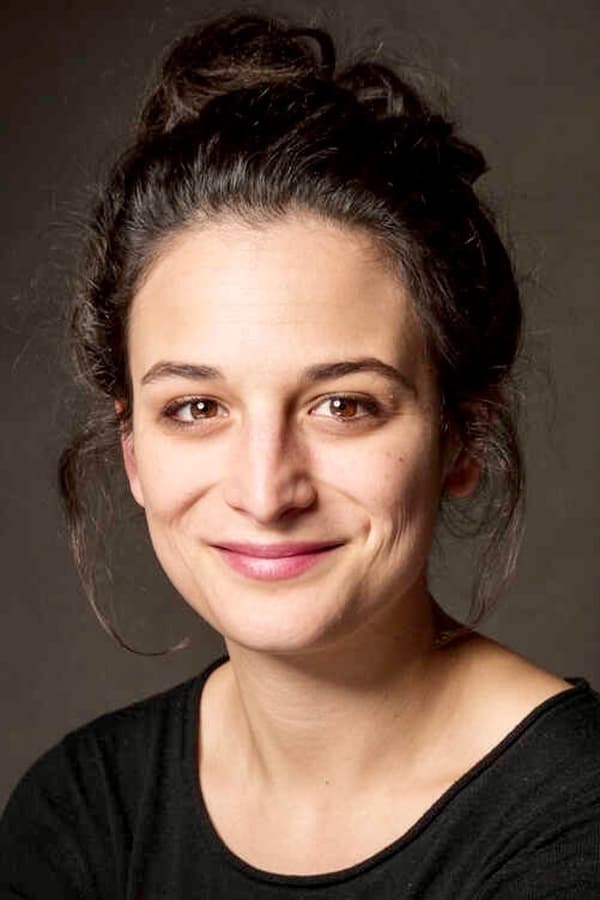 Looking at Poppy from 'Wild Child'

Wild Child tells the story of a wealthy, spoiled teenage girl named Poppy Moore who lives in Malibu, California, who attends a boarding school in England. This film shows us how Poppy is first labeled as a fish out of water compared to her boarding school classmates, as she is a wild child, but eventually earns her roommates' friendships and respect.

The legacy of this movie starts off the film series with a bang of magic, plot twists, and battles.

Crazy Rich Asians. The title is tacky, but the actual movie is both heartwarming and cosmopolitan. After all, it takes place in Singapore!