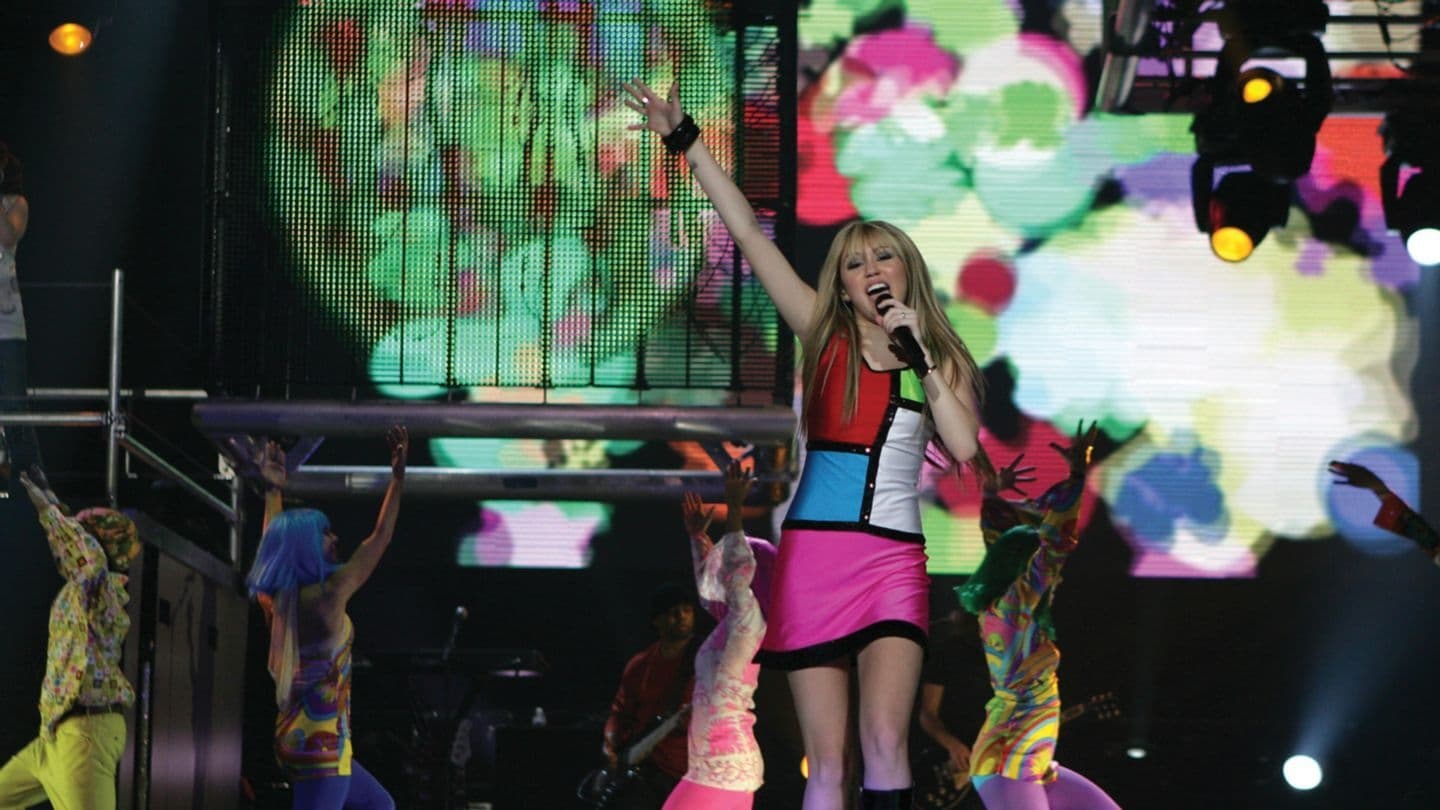 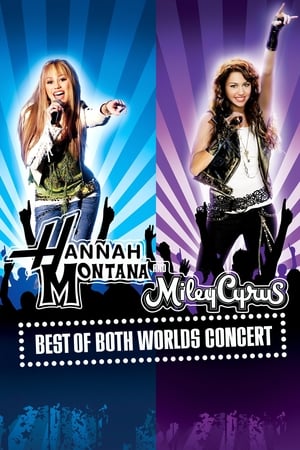 In this concert film, 'Hannah Montana' star Miley Cyrus performs a slew of hit songs, including 'Just Like You' and 'Life's What You Make It.'

'Hannah Montana & Miley Cyrus': Fans Get to See the "Best of Both Worlds''

This article will cover why this film is categorized as a documentary and concert film. Hannah Montana & Miley Cyrus: Best of Both Worlds Concert (2008) is not only a concert film, but also a documentary film starring Miley Cyrus as herself, along with other celebrities like the Jonas Brothers. Since the film was shot live and was a theatrical production, the concert film features lots of fans who were present at the Miley Cyrus' live performances. Since the Hannah Montana concert film was released in 2008, viewers in the present world can learn what trends were popular in the late 2000s. Around the time the concert film was in production, as well as in development for television adaptation and home media, the "Hannah Montana" TV series premiered on Disney Channel. The Disney show "Hannah Montana" is centered around Miley Stewart, who lives a double life as her secret alter-ego, a pop star. Only her closest friends know about her secret. "Hannah Montana" was considered to be one of the most popular Disney shows of the late 2000s. In addition, viewers get to see Miley Cyrus as her pre-teen self. Miley Cyrus' look has changed since her departure from Hannah Montana such as her hair from being naturally brown in the series to blonde. Fans of the alter-ego pop star have kept various albums and collections of various merchandise based on the franchise. Many of the songs performed in the concert film are from the album "Hannah Montana 2: Meet Miley Cyrus". The viewers also get to see the pop star in various outfits while keeping her signature blonde wig. Many of her outfits are pop-based, which catches the viewers' eyes. When the singer is performing as Miley Cyrus, her outfits are more casual and natural. Since the Hannah Montana trend faded in the late 2010s, this film can also be considered a documentary of Miley Cyrus's teen years. Despite the concert film being popular in the late 2000s, there is a lack of diversity among the performers, as many of them who appeared on the stage are white. For future music and concert films, producers and directors should consider a diverse selection of pop stars to do stage performances.
[read more]

In this concert film, 'Hannah Montana' star Miley Cyrus performs a slew of hit songs, including 'Just Like You' and 'Life's What You Make It.' 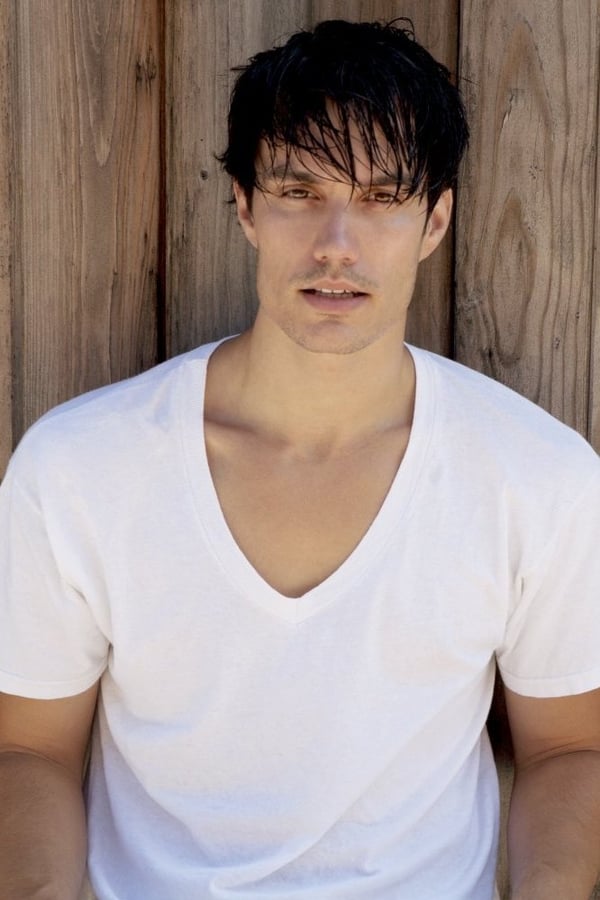 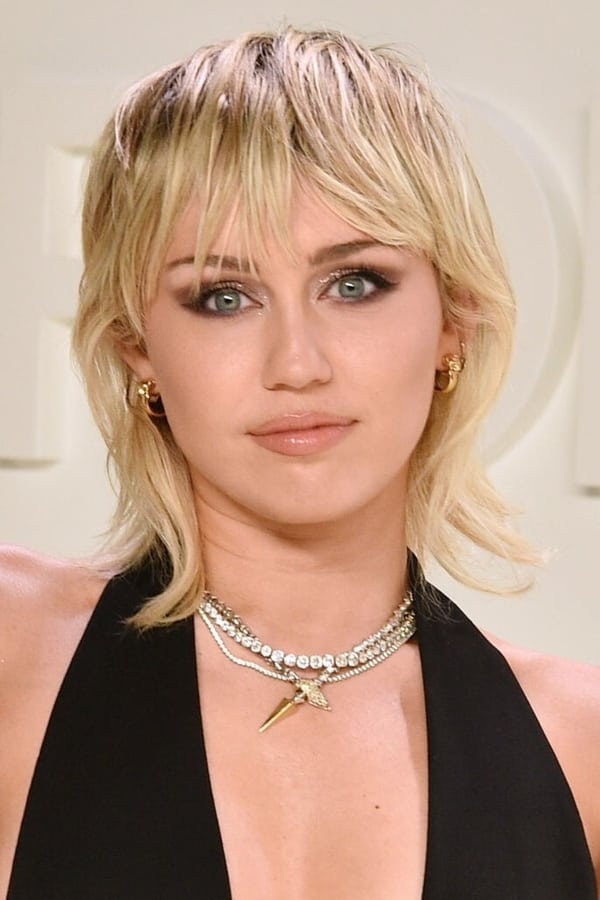 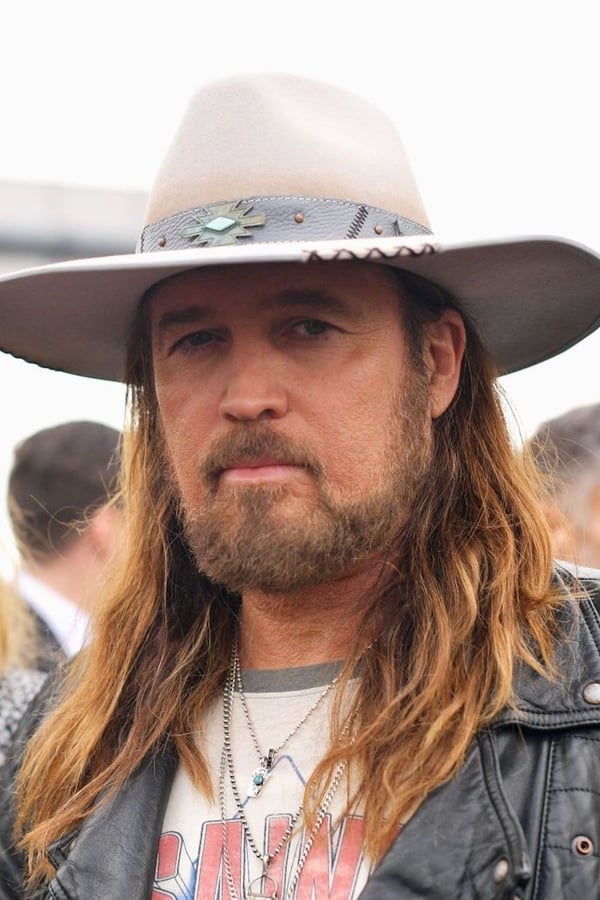 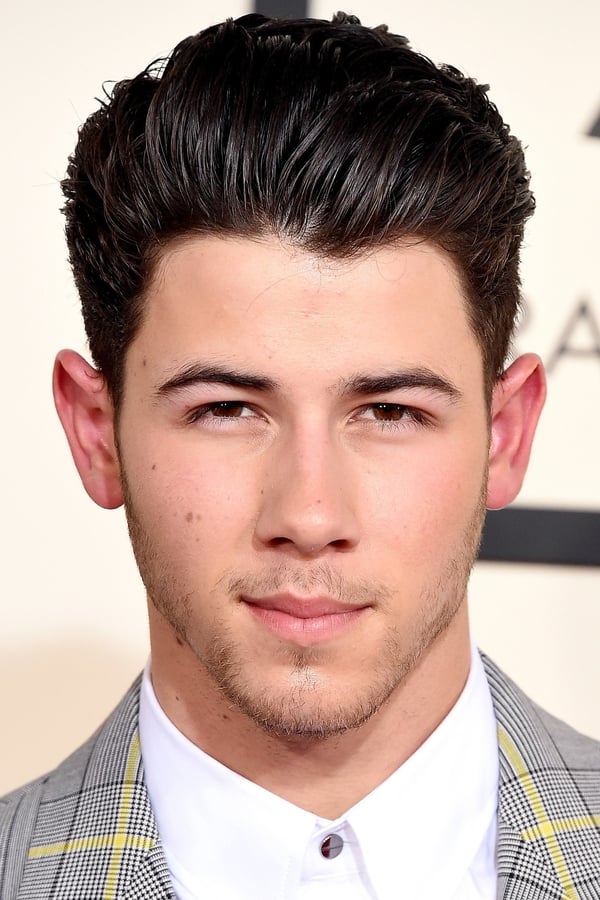 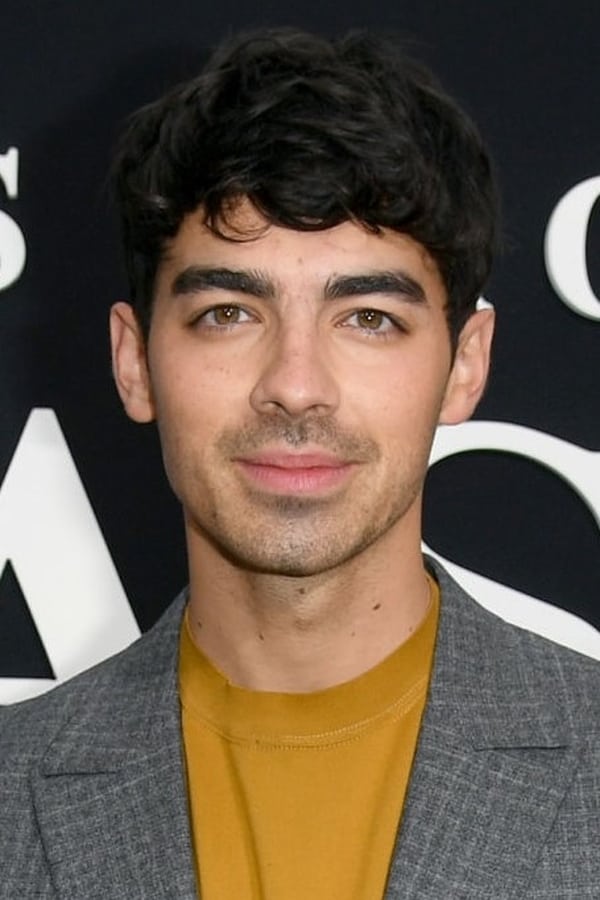 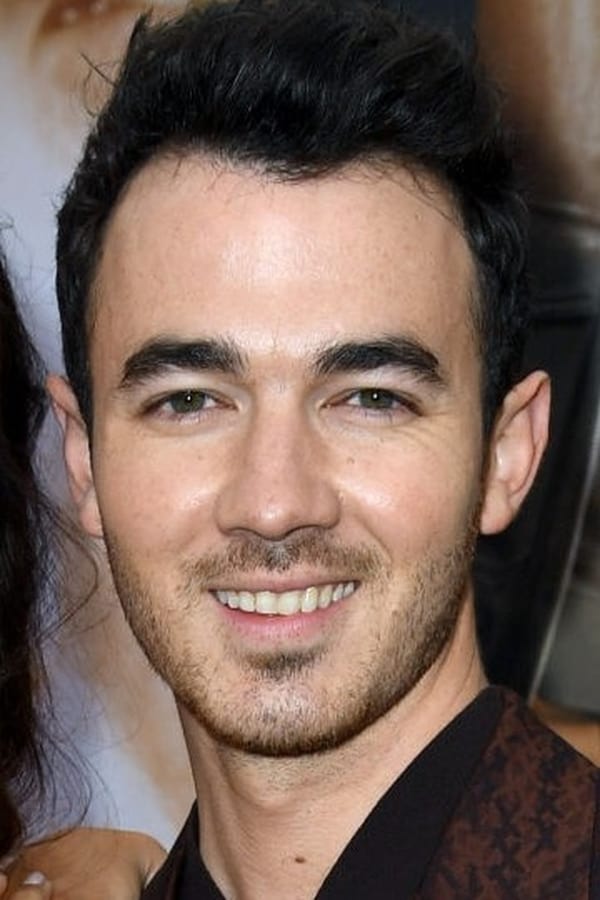 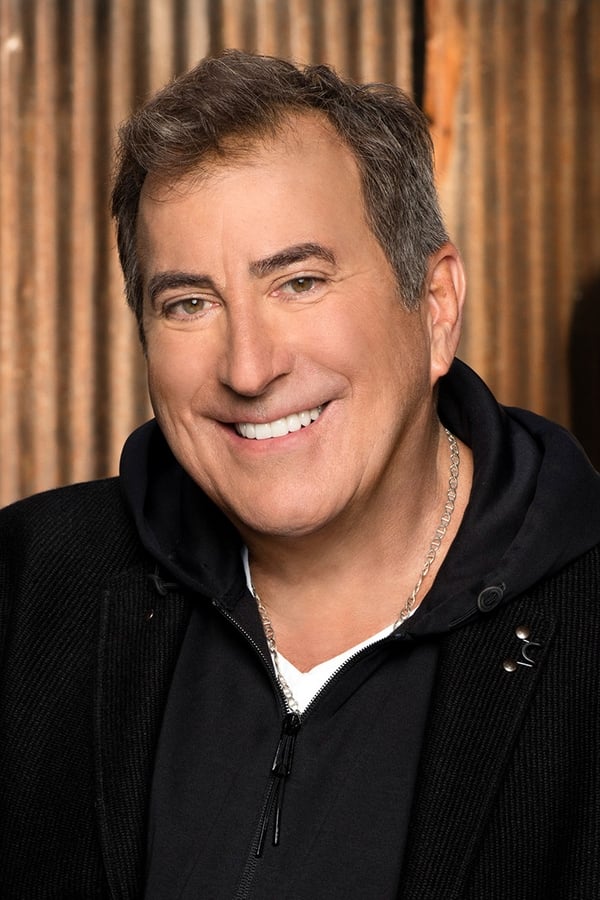 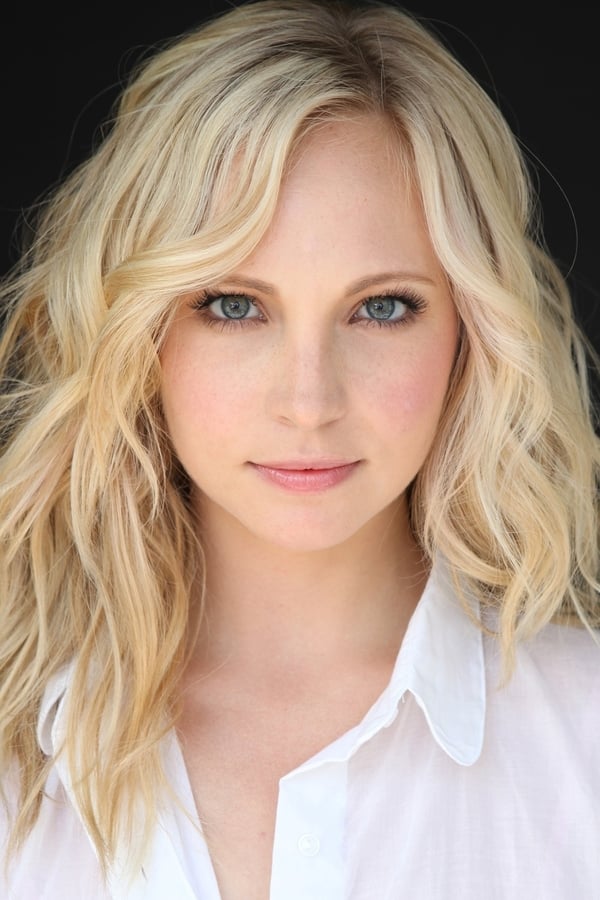 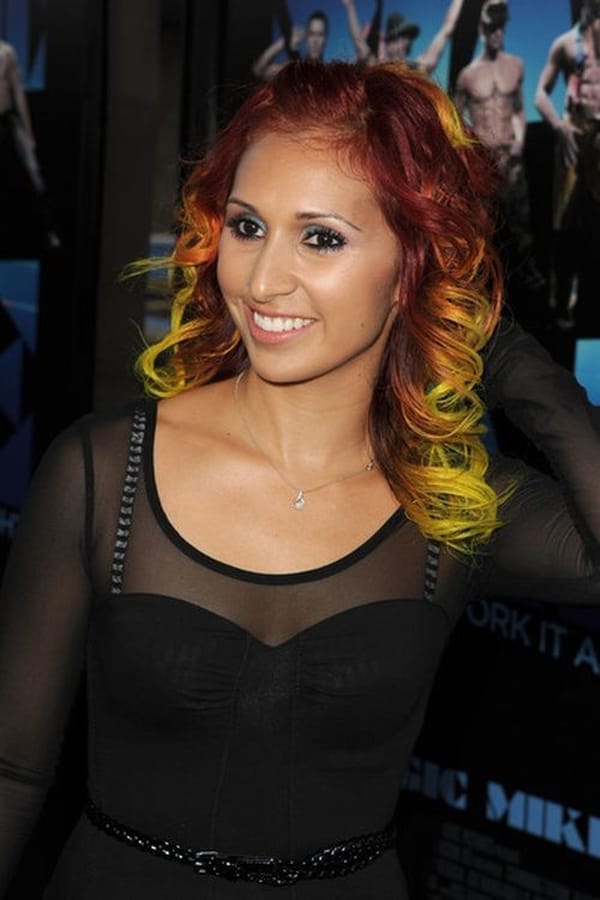 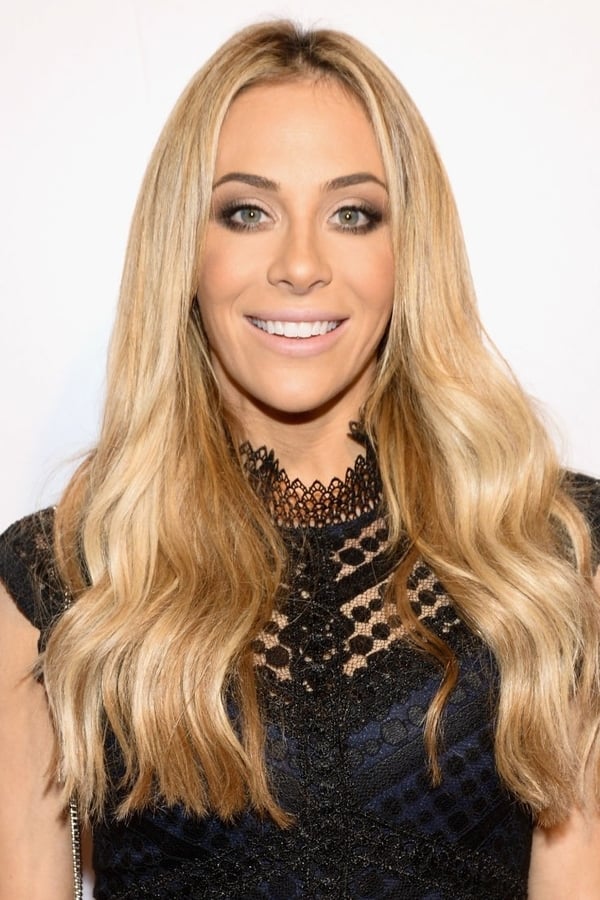 The film didn’t have to be as long as it is. It just dragged on and on with scenes that had no substance. Every so often we get an action scene, and even those isn’t that fun.

Cartoon Saloon is an animation studio that should be appreciated more. They tell unique stories with unique animation, proving that 2D animation is still alive and well.