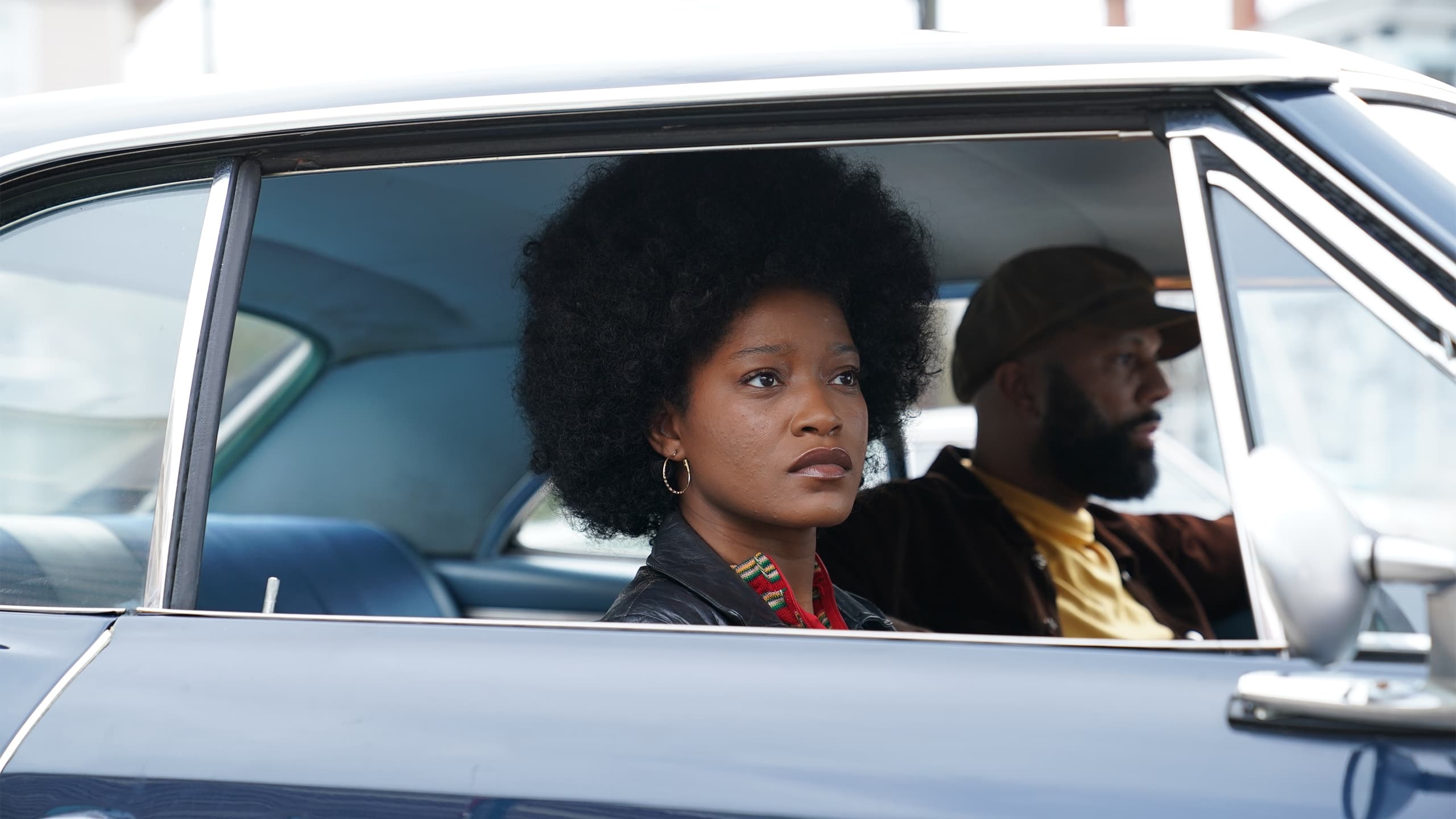 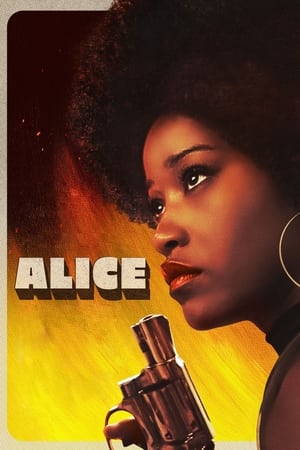 Alice spends her days enslaved on a rural Georgia plantation restlessly yearning for freedom. After a violent clash with plantation owner Paul, Alice flees through the neighboring woods and stumbles onto the unfamiliar sight of a highway, soon discovers a shocking reality that lies beyond the tree line.

In 1804, George Nichols, my father's third great-grandfather, and his older sister were kidnapped from Africa. Though we don't know the specific country, they were likely Cameroonian based on DNA research. George, 10 years old, was separated from his sister (never to see her again) and sold to someone who moved him to Washington, Georgia. He remained there until he died in 1921 (yes, he was 116 years old).

Having a known connection to enslaved Black people (who just happen to be my ancestors), I carefully discern which slave narratives I watch for entertainment purposes. But I was intrigued by Writer-Director Krystin Ver Linden's concept and origin story for Alice. In an interview, Ver Linden mentioned being inspired by true stories of Black people still enslaved in the 1960s. That this was a century after the Emancipation Proclamation and even after the late release of Texans two years later in 1865 on June 19 (Juneteenth) blew my mind. So, I lined up (virtually) to watch Alice, which premiered during the Sundance Film Festival.

And…I was, quite frankly, left silent.

I was just not sure what I watched, how to feel about it, and how to write about what I felt about it, you know? I was experiencing dissonance and knew I'd need to watch it again to detach my emotional self from the story.

Alice is what I can only describe as a genre trifecta of sorts: one part revenge drama, one part historical account (loosely), and one part throwback to Blaxploitation—kinda Django Unchained meets Roots meets Foxy Brown, I think. And it definitely meets the Incluvie standards with the superb Keke Palmer starring as the titular character, Alice, who manages the emotional range to transition from being enslaved to freed and free. Palmer was the film's North Star, lending credibility to some of the film's inexplicable plot points.

It's 1973. We time-travel backward to a plantation in Georgia where Black people work the field and serve petit fours and mint juleps to their White owners...still. Both stuck in a time warp on a plantation: one by choice, the other being held hostage, not knowing that there was a whole world (and a freeway) just beyond the moss-covered trees.

After Alice secretly marries Joseph (Gaius Charles), the film is set in motion. The plantation owner, Paul Bennett (Jonny Lee Miller), who obviously doesn't believe in a woman's right to choose, could fit any era from the 19th century to 2022. He not only holds Alice as property but as his own private property. Bennett suspects Alice is betrothed and lets Joseph know he'll disappear him to be fruitful and multiply elsewhere. Another commonality to my own family tree is that my ancestor George was used in this same way for 40 years. After he was finally freed, he married my father's third great-grandmother Medanne in his 50's. Based on the sheer number of children he had throughout his life and their offspring, I could literally be related to Alice myself; but I digress.

After a few failed attempts to escape, Alice is taken down and muzzled by Bennett. This scene could've been one out of the real-time documentary Pushout. It parallels 21st Century trauma experienced by Black girls at high schools in Columbia, SC, pool parties in McKinney, Texas, or any other location somewhere in America. This is the altercation that ultimately gives Alice the strength to escape.

Alice spends her days enslaved on a rural Georgia plantation restlessly yearning for freedom. After a violent clash with plantation owner Paul, Alice flees through the neighboring woods and stumbles onto the unfamiliar sight of a highway, soon discovers a shocking reality that lies beyond the tree line. 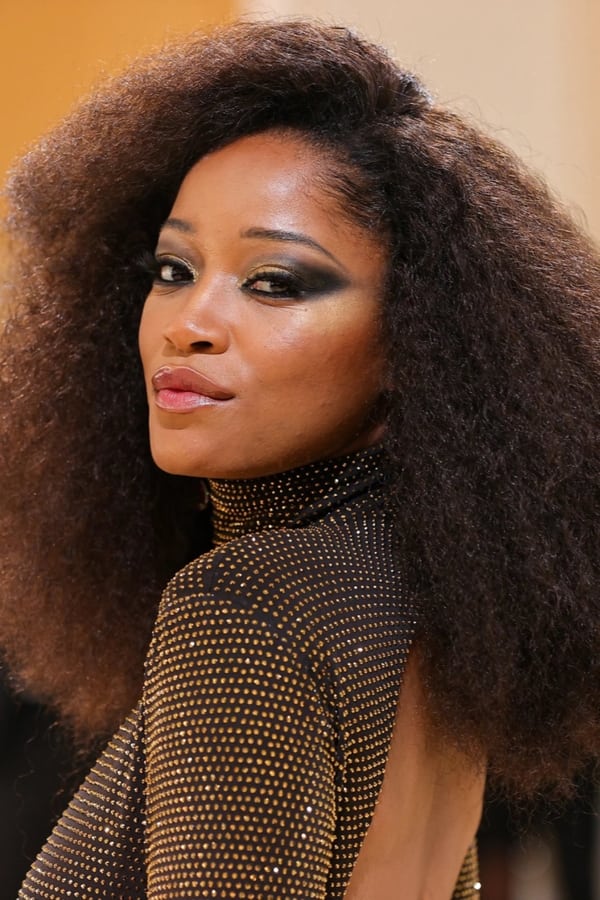 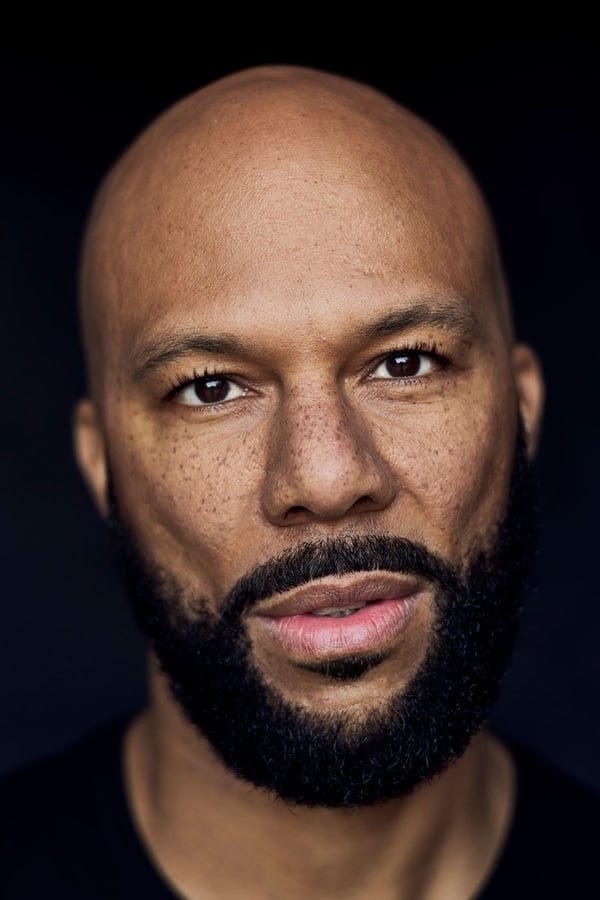 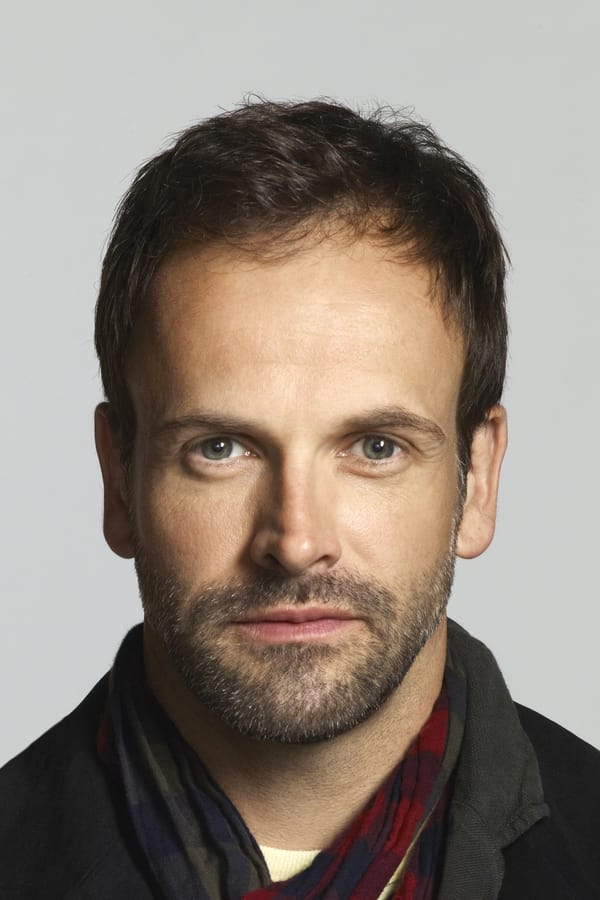 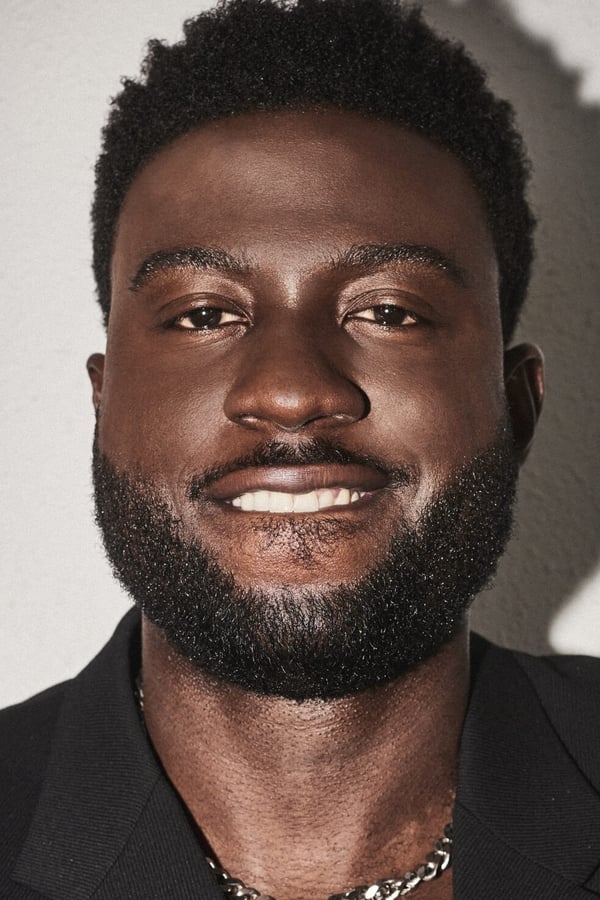 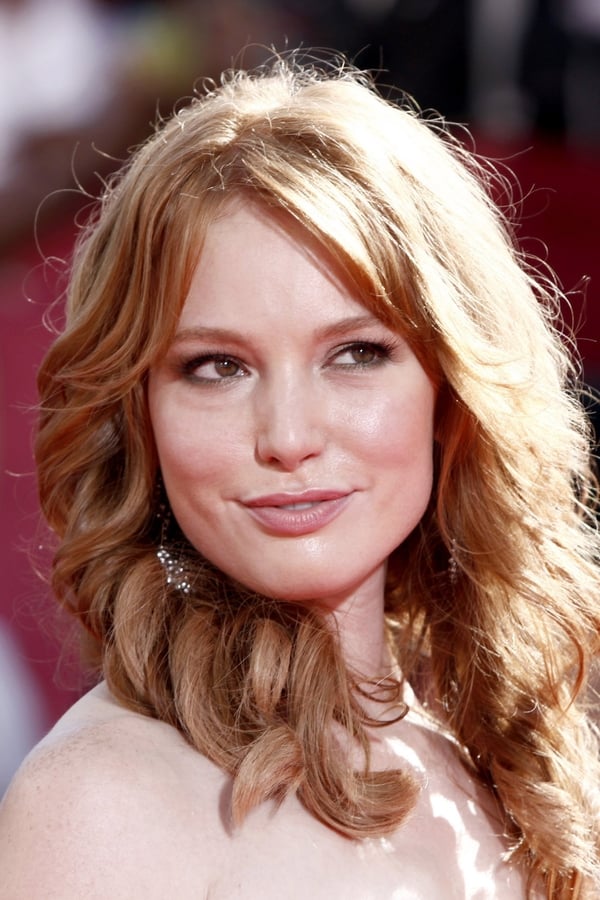 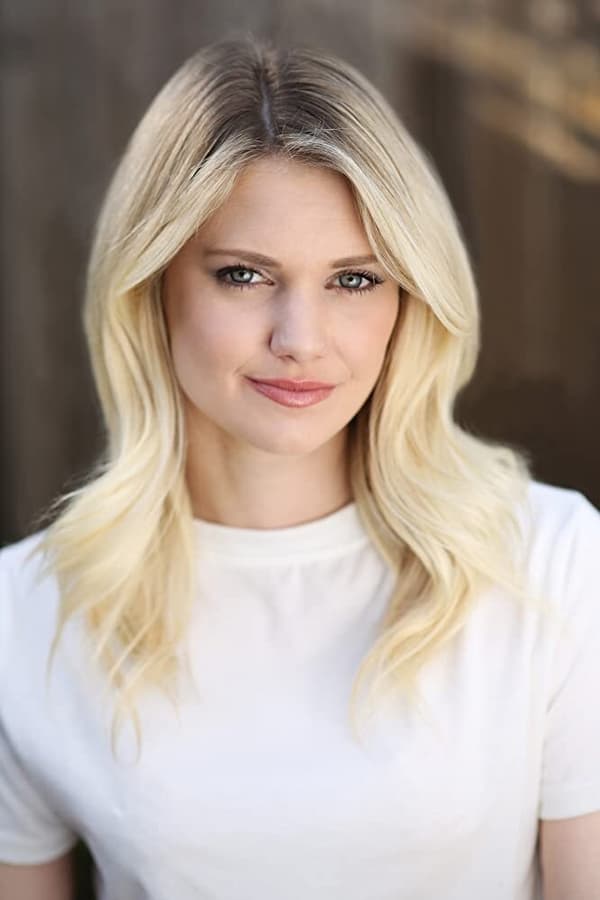 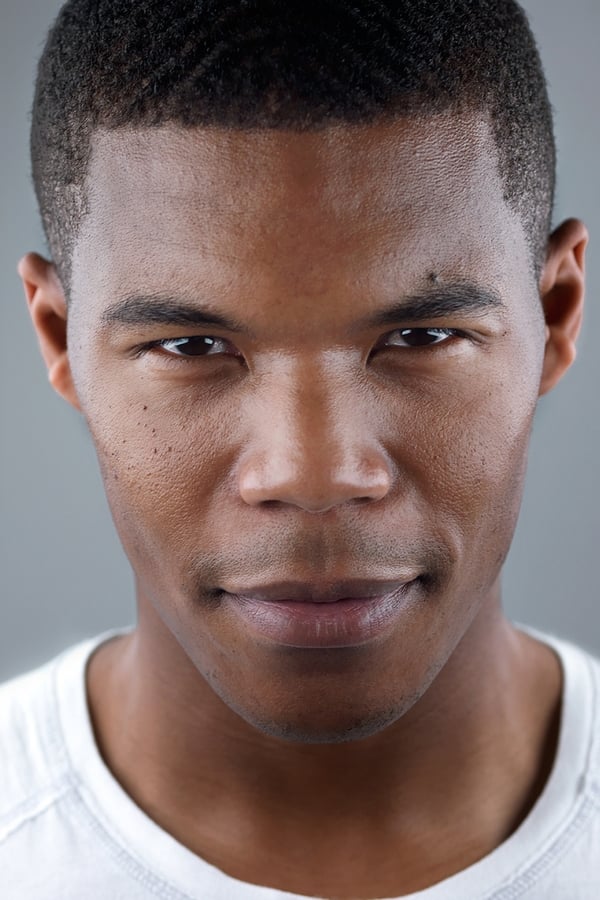 'Nevertheless' and the Story of Sol and Jiwan

Though often underwhelming as a whole, Nevertheless is worth the watch because of the relationship between Sol and Jiwan. It is a stunning, refreshing take on the friends to lovers trope that LGBTQ media has been missing.

Jordan Peele's turn to horror with "Get Out" isn't as unexpected as it may seem. He primed his fans for a disturbing and nuanced exploration of racism with his work on "Keanu" and "Key & Peele."

Portraying how easy it is to be an ally heavily benefits the majority audience. The more we encourage it, normalize it, and give people the tools to become one, the sooner we can co-exist peacefully.