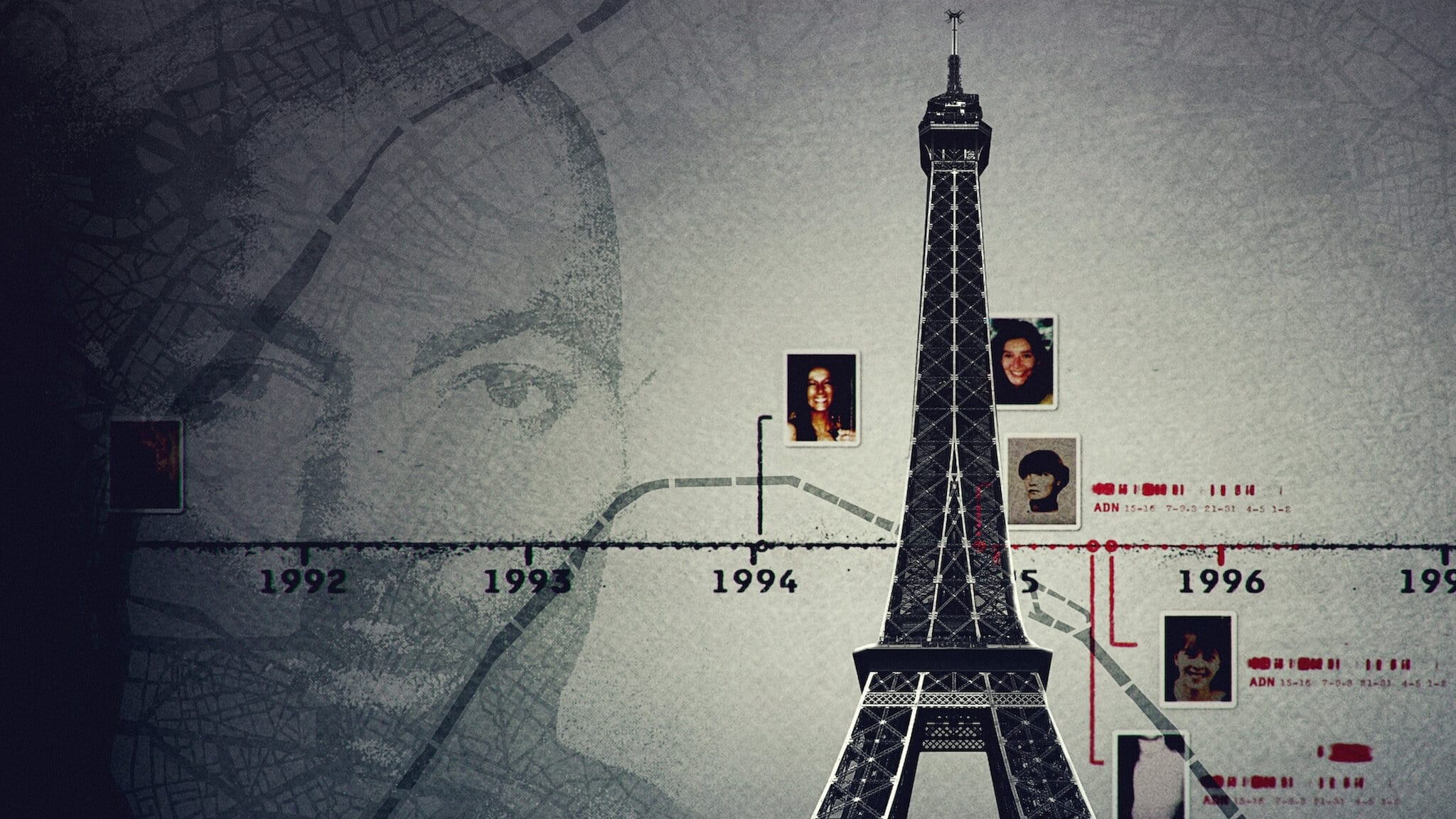 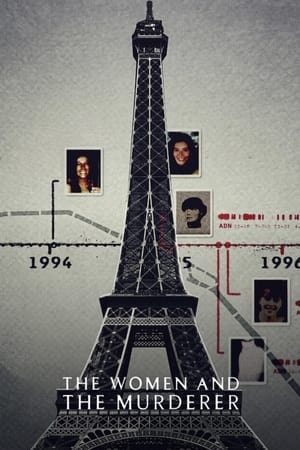 This documentary traces the capture of serial killer Guy Georges through the tireless work of two women: a police chief and a victim's mother.

The Women and the Murderer: Made by Women for Women

Part serial killer investigation and part courtroom drama, the French documentary The Women and the Murderer sets itself apart from other true crime documentaries by only interviewing women. The women involved in the featured case are varied: they include the leader of the crime brigade at the time of the killings (Martine Monteil), lawyers for the prosecution (Solange Doumic) and the defense (Frédérique Pons), and a mother (Anne Gautier) of one of the serial killer’s victims. This approach showcases the role of women in bringing down Guy Georges and gives women a voice after he silenced so many. The decision to center women is especially intriguing given the genre’s popularity with women. True crime, like any genre, has positive and negative elements. Like any of women’s guilty pleasures, social guardians tend to pick it apart, despite men being allowed to enjoy similarly fraught media without constant demands of introspection. Women’s “guilty pleasures” from soap operas to Barbie movies are often neglected by critics, while media beloved by white teenage boys in the 80s receives blockbuster adaptations. (Admittedly, I absolutely love blockbusters.) So rather than celebrate or condemn, my goal here is to discuss the good and bad of the genre and examine where The Women and the Murderer fits in. The Women and the Murderer opens with a montage of home video footage showing women enjoying themselves. Out with friends, partying, laughing and having fun, these women are easy to relate to. Then the music grows sinister, and the fun footage is spliced together with violent paintings and crime scene documents. The true crime genre appeals to women because it centers us. Young girls are raised to be vigilant: we are taught to attend parties in groups, watch our drinks, and never get so caught up in a good time that we risk our safety. It is no surprise true crime appeals to women: it centers our fears, our anxieties, and our experiences. The horror genre functions in similar ways. In crime films, women often feature as violent perpetrators
[read more]

This documentary traces the capture of serial killer Guy Georges through the tireless work of two women: a police chief and a victim's mother. 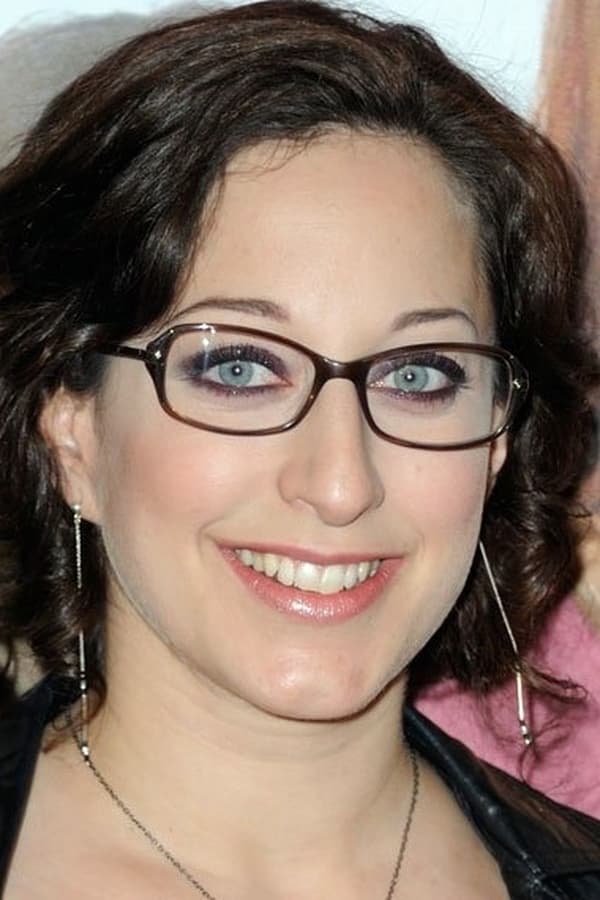 The Moms in 'Anything's Possible' Make Almost Anything Seem Possible

The film's Incluvie rating is off the charts. It features Black, Muslim, queer, trans humans whose moms hold them up, fight for them, and love them for who they are...making anything possible.

Moonlight is a film that will certainly be remembered for how it won Best Picture, but the movie itself should be known for its excellent representation of one of the most underrepresented groups in film: Black, gay men.

‘WandaVision’ Premiere: Welcome to Phase 4 of the MCU