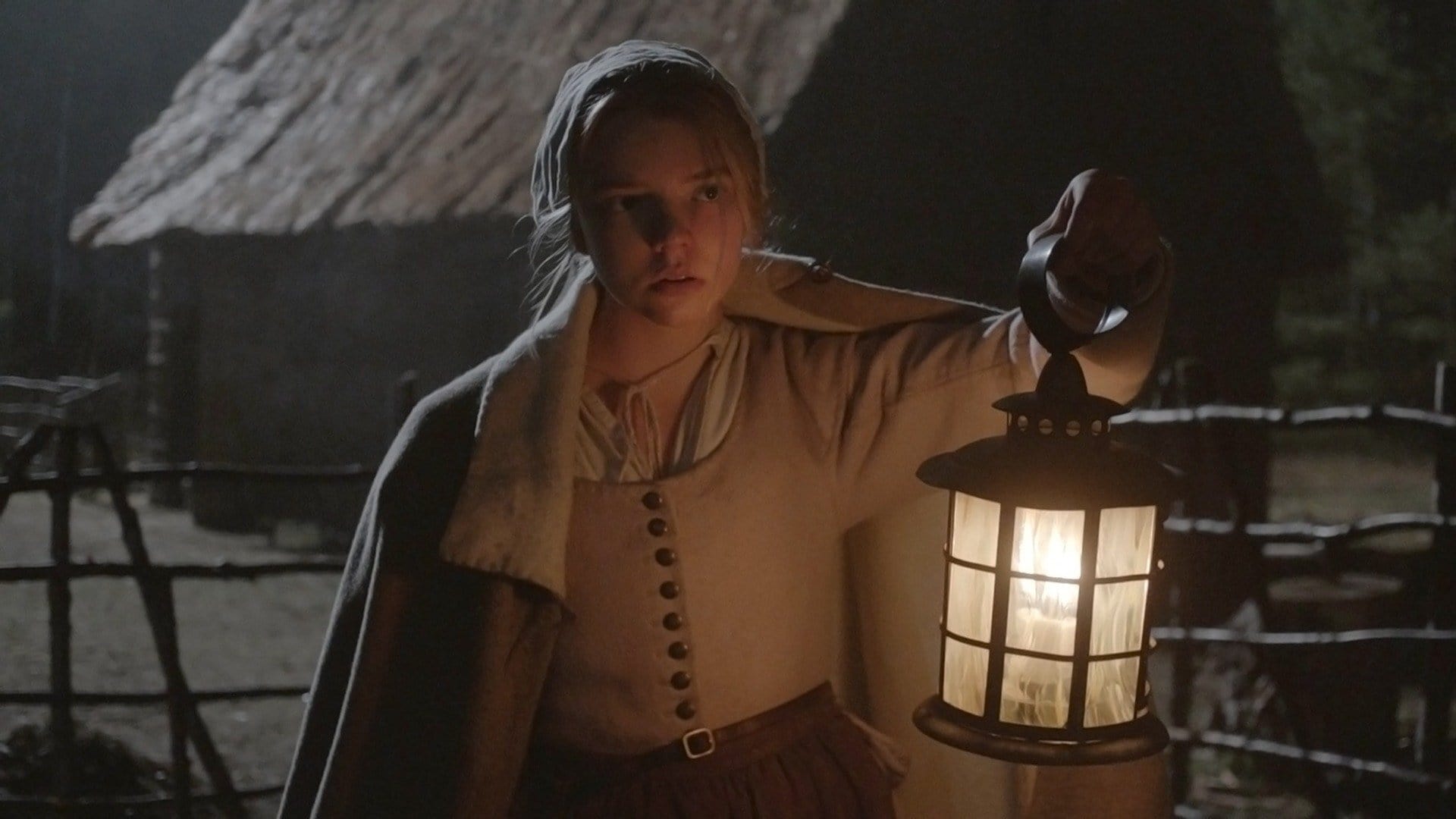 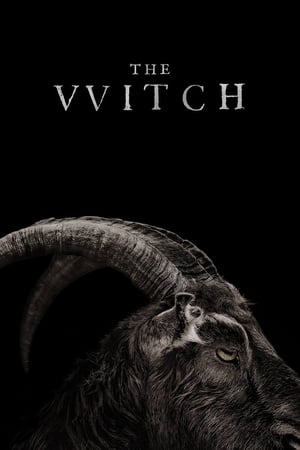 In 1630, a farmer relocates his family to a remote plot of land on the edge of a forest where strange, unsettling things happen. With suspicion and paranoia mounting, each family member's faith, loyalty and love are tested in shocking ways.

When it comes to cult classics, the horror genre has always had an overwhelming number of B-movies. Horror B-movies refer to the low-budget feature films as compared to major feature films. One might call them “low-grade” cinema as opposed to the more artistic endeavours, but I’d refrain from saying that. The horror B-movie is a source of unbridled entertainment and for the fans of spooky business, it’s the perfect way to round out Halloween night or any night in which they’re in the mood for horror. Usually characterized by a somewhat loose storyline, sometimes some quite silly characters, a little over-the-top acting and a bunch of practical effects, horror B-movies used to rule the world of horror during the ’70s and ’80s with franchises like Friday the 13, Slumber Party Massacre and Halloween.

But since the late '90s, with big-budget horror films like End of Days and Hollow Man, the focus has shifted from the horror B-movie. We now have major horror features like It and Midsommar and every year, there are almost ceremonial releases from the studio A24 which gave us The Witch and Hereditary. This year itself, Ti West's X and Jordan Peele’s Nope came out, which are far from being horror B-movies. But that being said, it’s only the focus that has shifted because we still have horror B-movies being made. If you enjoy the bizarre, less refined and entertaining world of the horror B-movies and want a break from the nuanced and poignant big-budget horror releases, I have a list of gore-fests from the last ten years to enjoy this October. Here are fifteen films for the fifteen days that remain till the auspicious date of Halloween!

The biggest subcategory of horror B-movies by percentage is the slasher film. Almost overdone violence and heavy reliance on practical effects as opposed to CGI characterize the slasher. And of course, the heavily criticized but also equally loved trope of the final girl is a slasher staple. Some of the most gruesome on-screen deaths have been courtesy of the slasher horror B-movie and I’m here to offer you some more horrible killings. If gore makes you queasy, you may consider skipping this segment.

"Coven of Sisters": Church vs. Women

Witch trials were a widespread phenomenon in Europe and North America between the XVI and XIX centuries. Despite how ridiculous it may sound, a lot of people were condemned to death accused of witchery, especially women. The Holy Inquisition had opened a total of 125,000 processes during those years, and at least 59 people were burned trying to expel the devil from within them.

This barbarism affected Spain too; one of the most famous trials is the Zugarramundi one, a small village in Navarra where, in 1610, the Inquisition processed 53 people and executed 11 of them. The action in Coven of Sisters is set one year earlier, in 1609, and it depicts a trial made to five young girls, who were living in a small fisher’s village.

In this artistic masterpiece directed by Pablo Agüero, he tells us the story of those girls, who do what teenagers were supposed to do. They work (the XVII century was not idyllic from the point of view of labor or children’s rights), but also play, laugh, and have fun. One night they decide to go into the woods to dance, drink some cider, smoke, and sing; in short, to have a good time. Nonetheless, by performing such naïve actions, they signed their own death sentences.

Rose Glass’ directorial debut, Saint Maud, explores the term “god complex” to an extreme. The film follows Maud, a young nurse who has recently been “saved” by God (through Catholicism) and believes she has a bigger purpose for it. She tries to implement her “good-willed” faith on her new patient — a harsh and pessimistic former dance teacher, Amanda, who is dying of cancer. The film, while not always perfect with its semi-predictable ending and lack of true scares, is a strong freshman film and solidifies Glass as a rising star to watch. Her command of screen, story, and character is a marvel to behold — making me excited for what comes next. A fellow A24 film it heavily parallels is The Witch — (one of) the company's best horror films and even gives it a hidden similarity between the two worlds. Possibly even hinting at an A24 cinematic universe — who wouldn't love a series of interconnected movies about animal deities conspiring with young women? Though not shining as bright as the latter, which is in part due to misrepresented expectations of the film, Saint Maud is the perfect follow-up to watch if you enjoy unhinged women unraveling in supernatural ways.

The most fascinating part of the film is the fantastic performances. Both Morfydd Clark, who plays Maud, and Jennifer Ehle, who plays Amanda, make these roles spectacularly horrifying, giving the film its psychologically disturbing edge. Clark is great at giving Maud this well-rounded complexity that still remains cohesive to the character. There is a steady progression into Carrie White-like hysteria that is absolutely mesmerizing. She is able to teeter the line between devout and innocent so well, without Maud falling too unsympathetic in her god-like narcissism. It makes her character feel even more real, wanting so strongly to be pure and faithful that she wills herself into believing she can perform miracles. Ehle matches suit and brings the dynamic to the next level with her hot-and-cold manner, mixed with a subtle sarcasm that is easily doubted as a genuine interest in Maud — where the audience becomes just as confused as Maud if Amanda really likes her or not. Its ambiguity works well here, not concealing but emphasizing the confusing perspective that Maud is trying to work through. The other actor’s in the film complement this too, though not to the same degree. Everyone seems a lot more “normal” and uninspired, which is how Maud views them. They are not grandiose or multi-dimensional like Maud and Amanda. Instead, everyone else is simply neutral pawns in the game of good versus evil that is occurring — at least in Maud’s head.

In 1630, a farmer relocates his family to a remote plot of land on the edge of a forest where strange, unsettling things happen. With suspicion and paranoia mounting, each family member's faith, loyalty and love are tested in shocking ways. 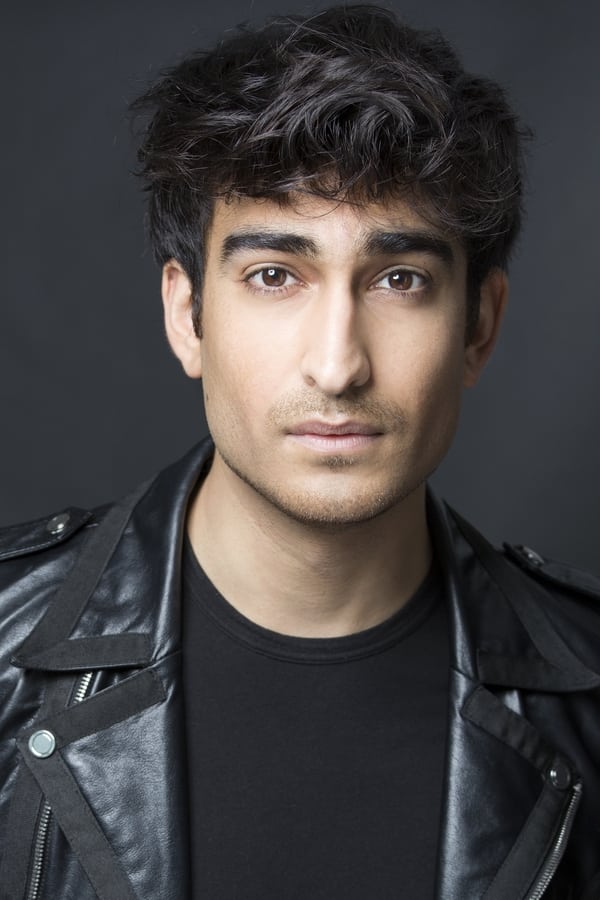 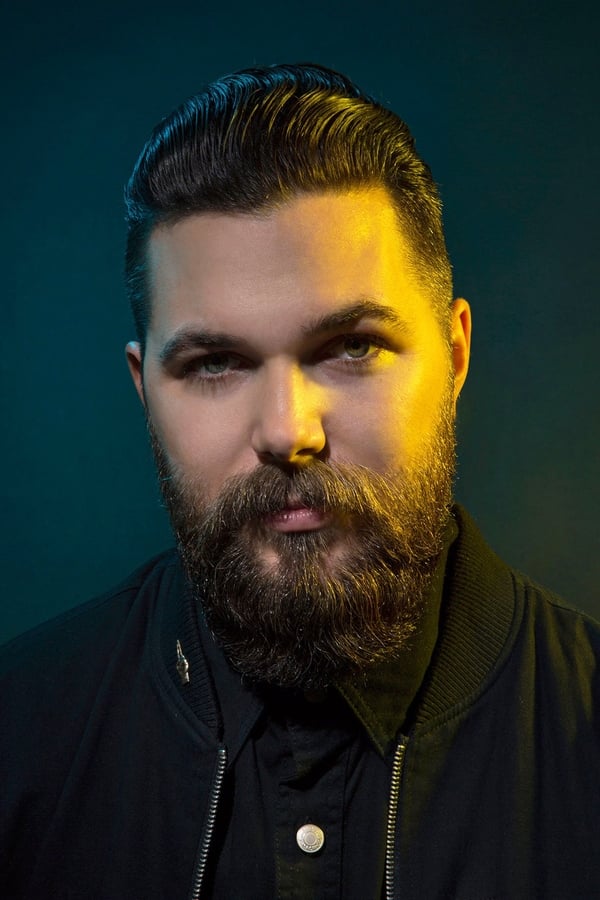 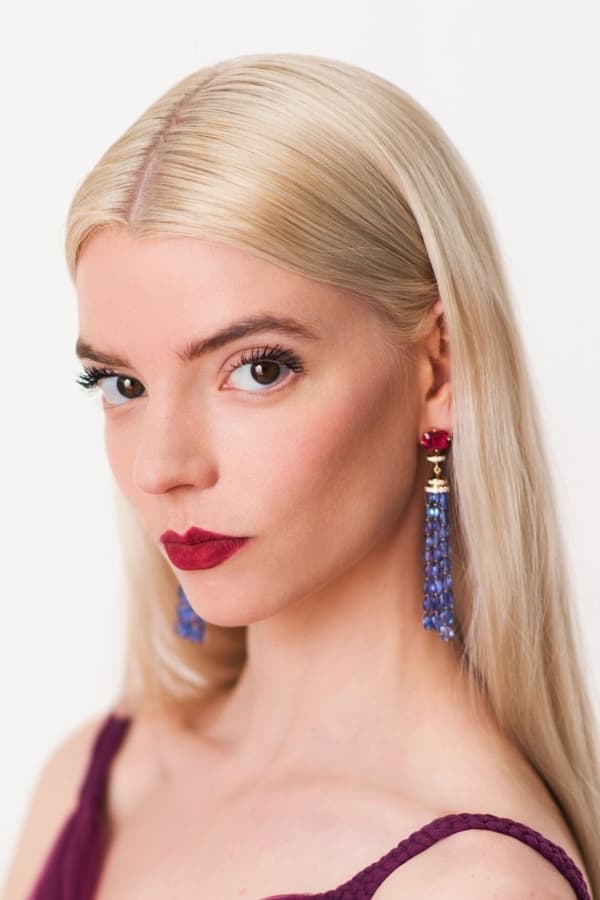 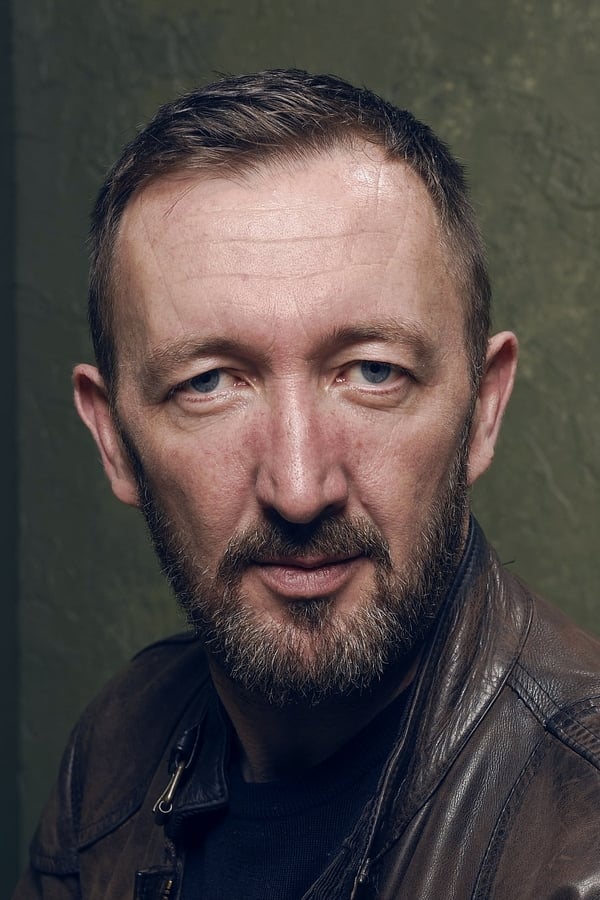 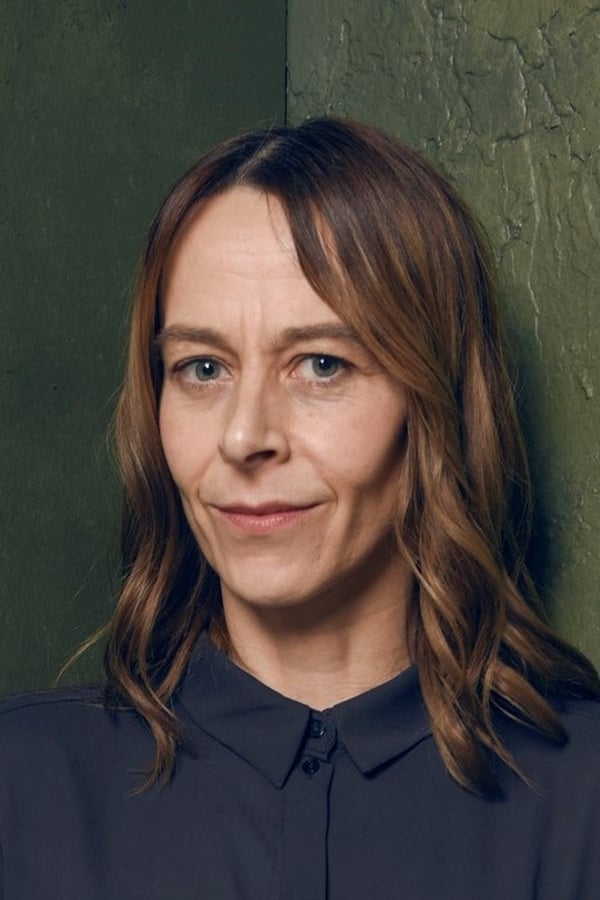 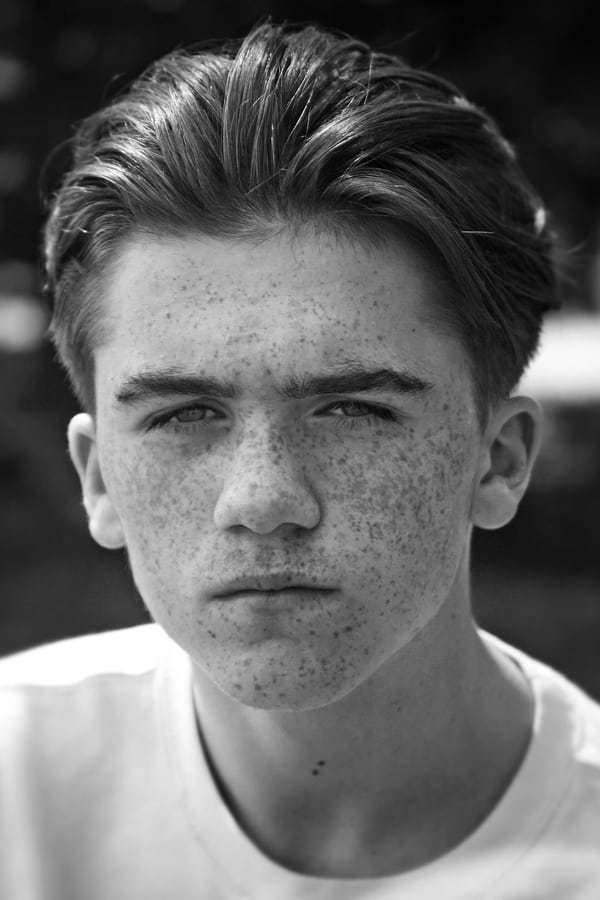 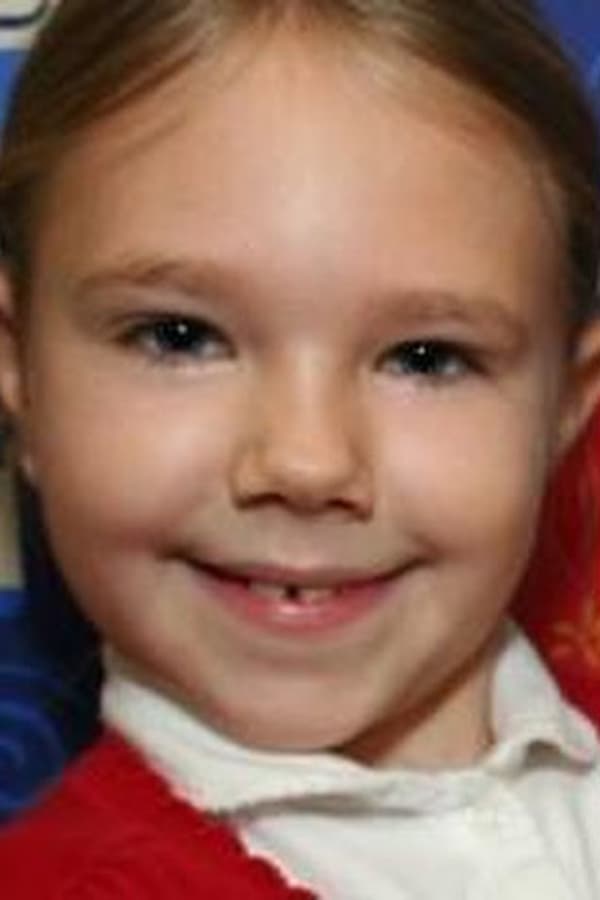 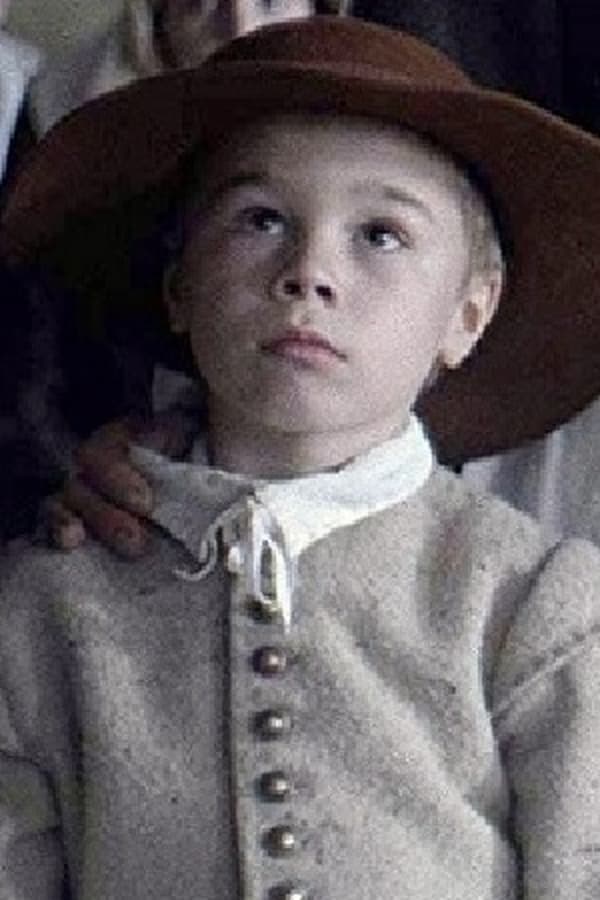 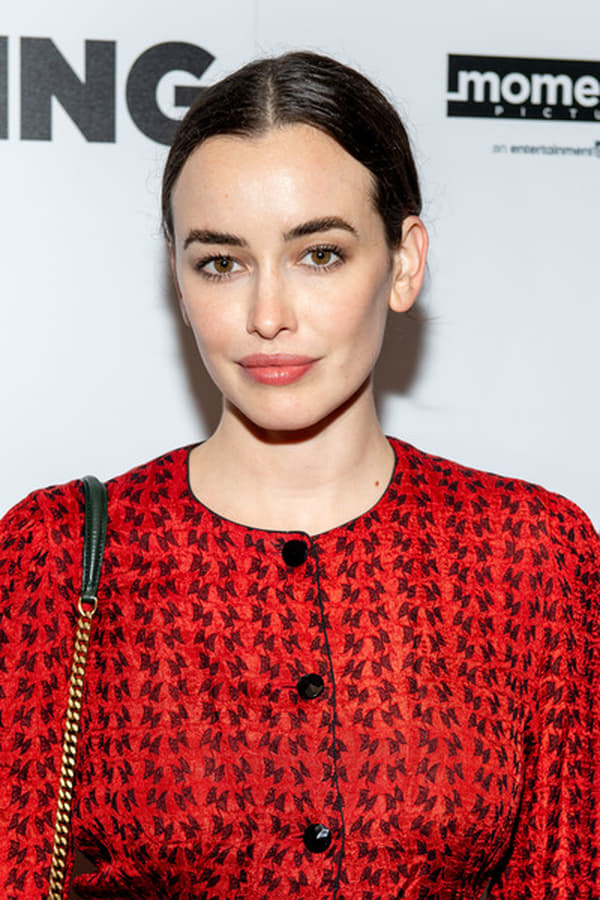 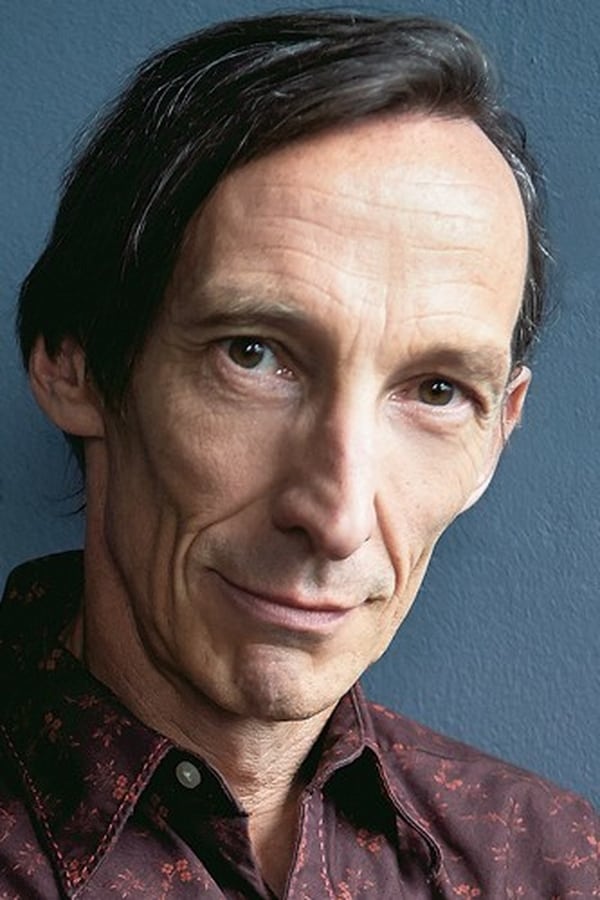 Poverty and the Cycle of Violent Youth in 'City of God'

'City of God' depicts the cylindrical cycle of violence that is forced upon the underprivileged.

A cat-and-mouse chase that will make viewers nostalgic for the cartoon series.