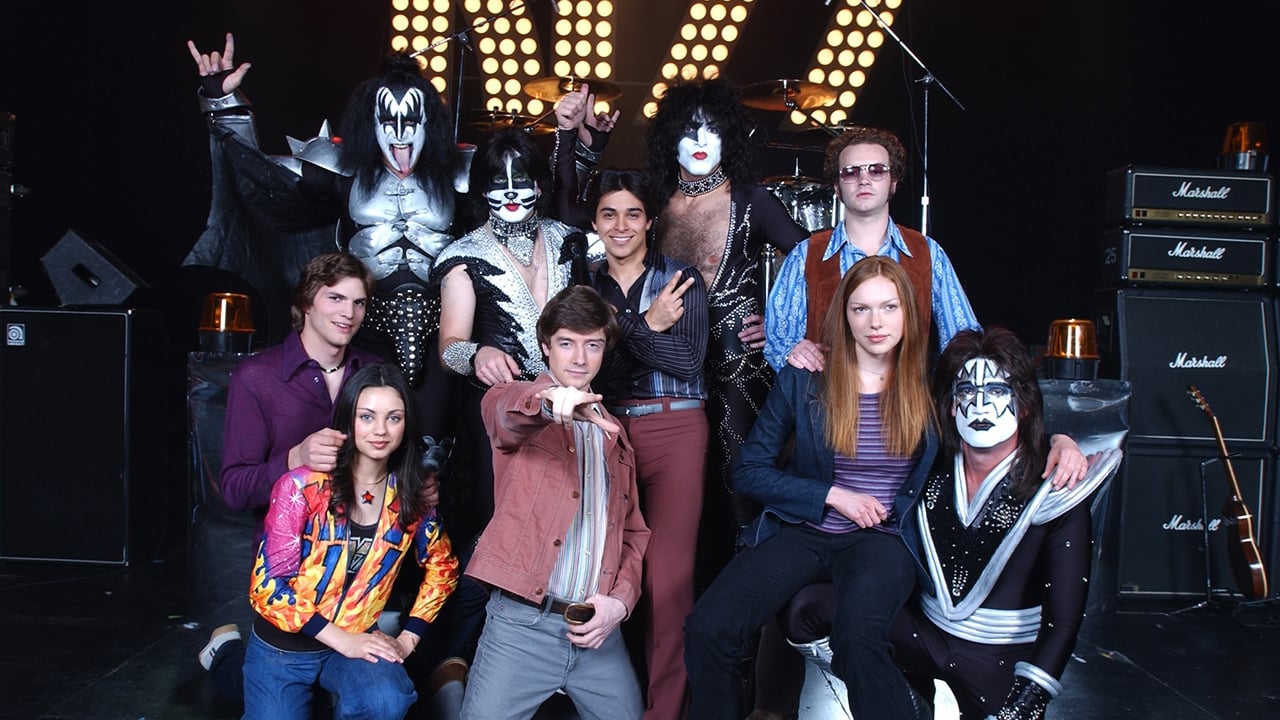 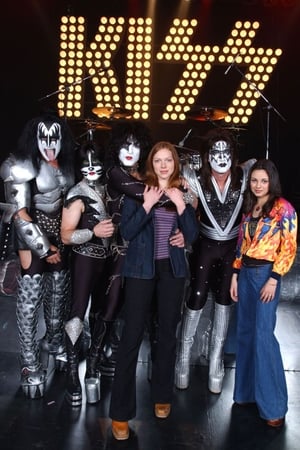 A VH1 special to commemorate the syndication launch of That '70s Show.

A VH1 special to commemorate the syndication launch of That '70s Show. 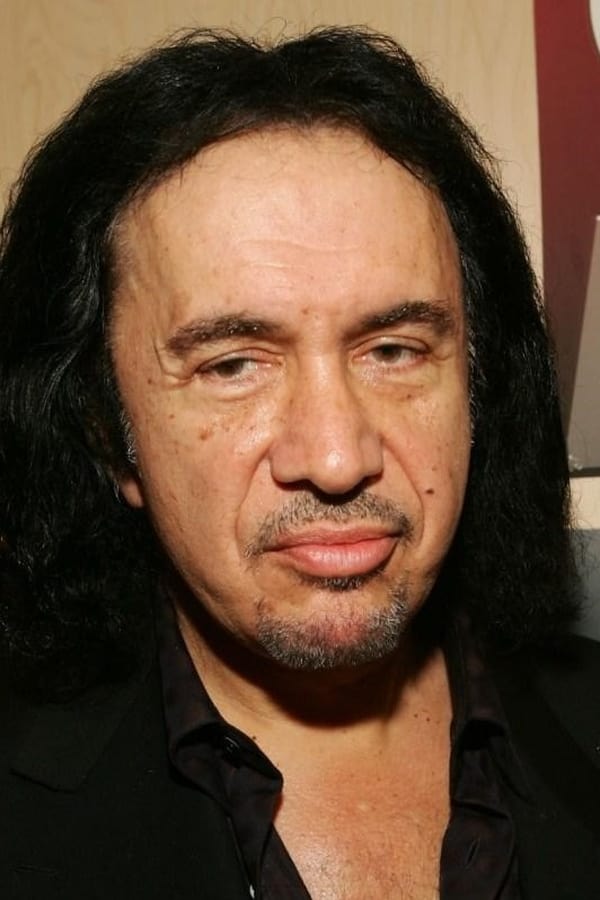 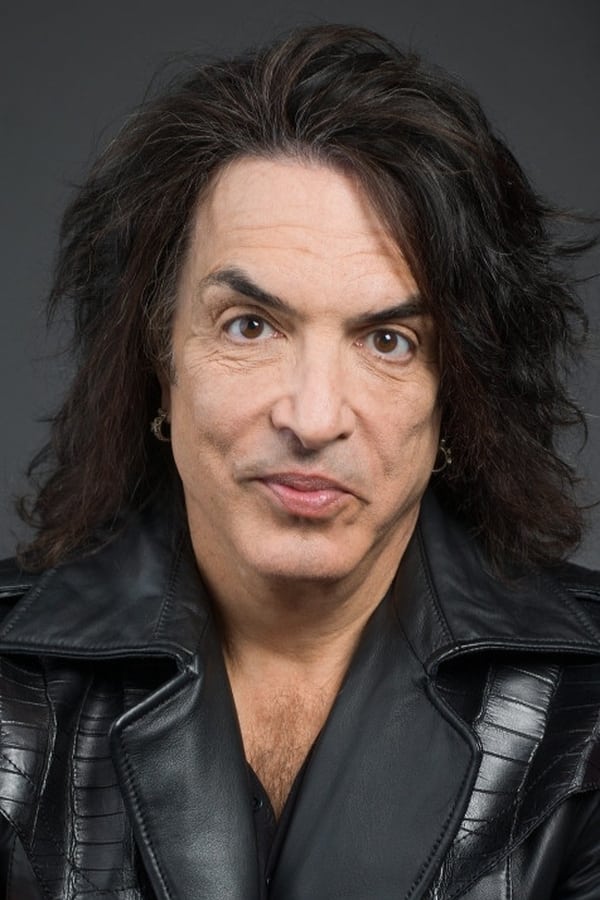 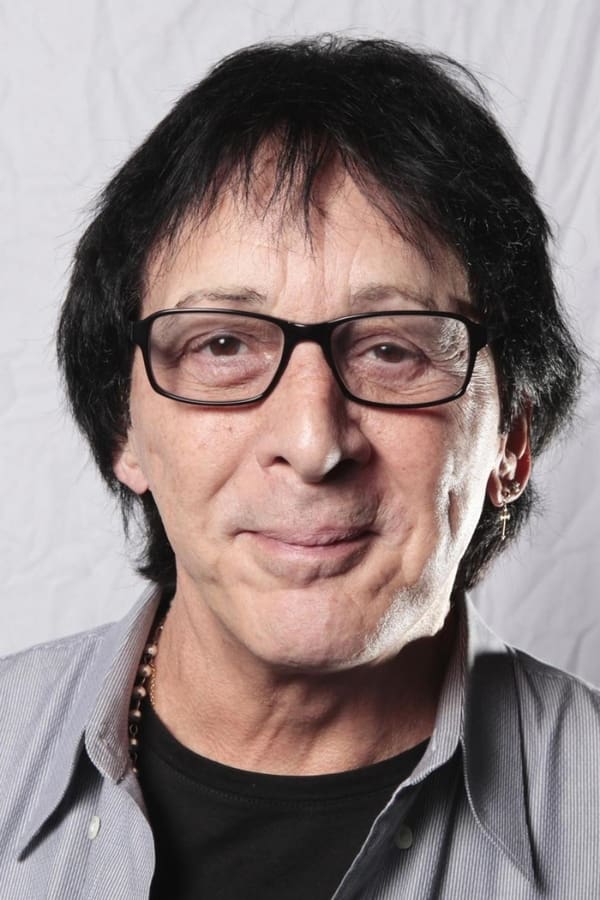 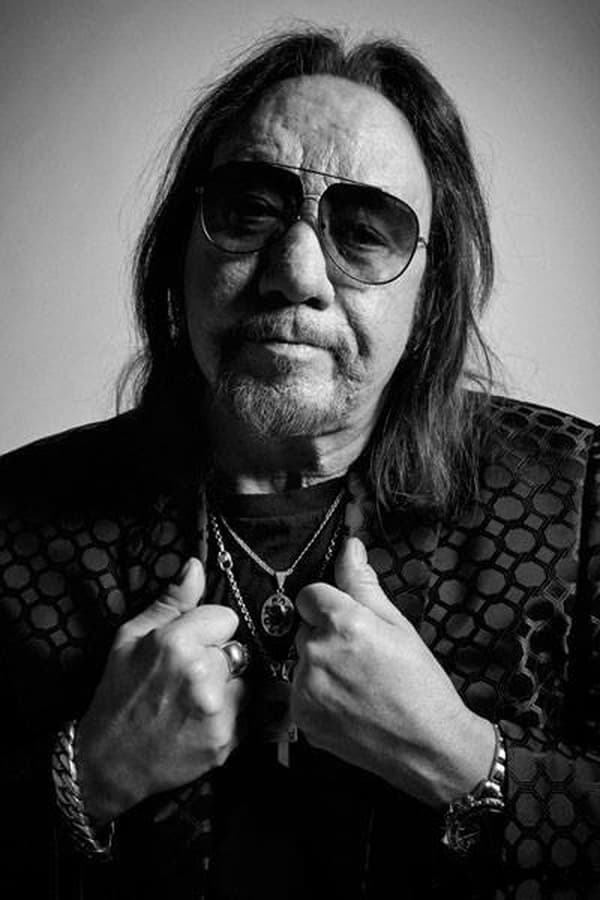 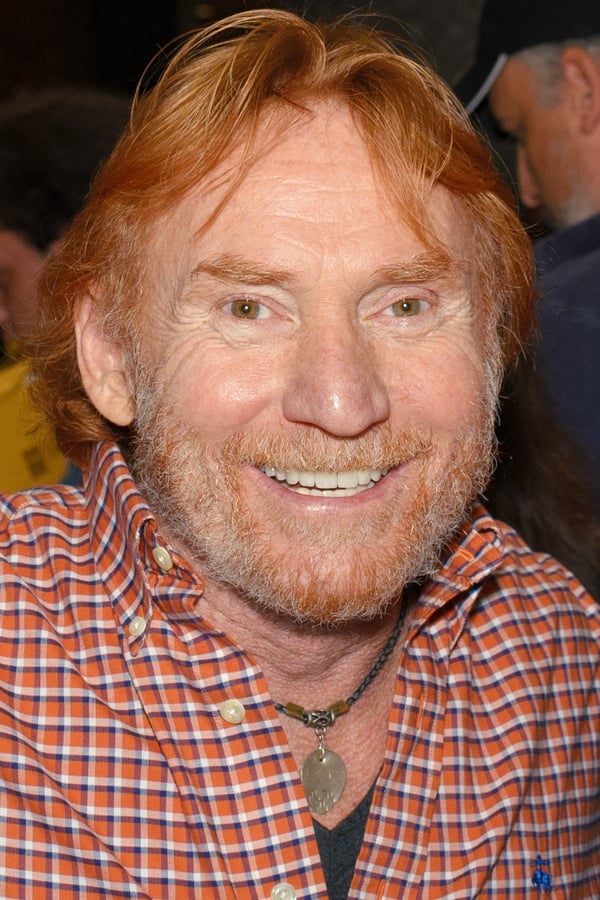 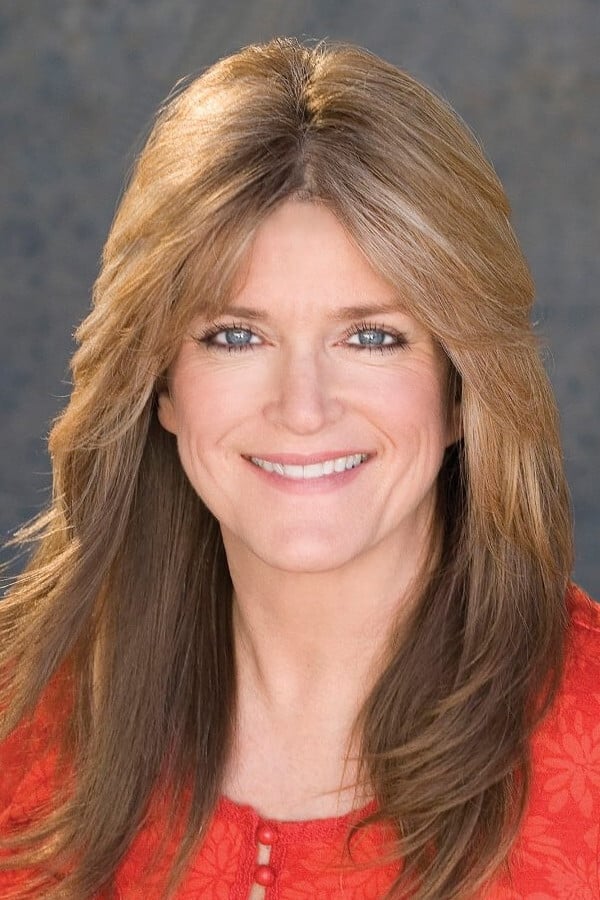