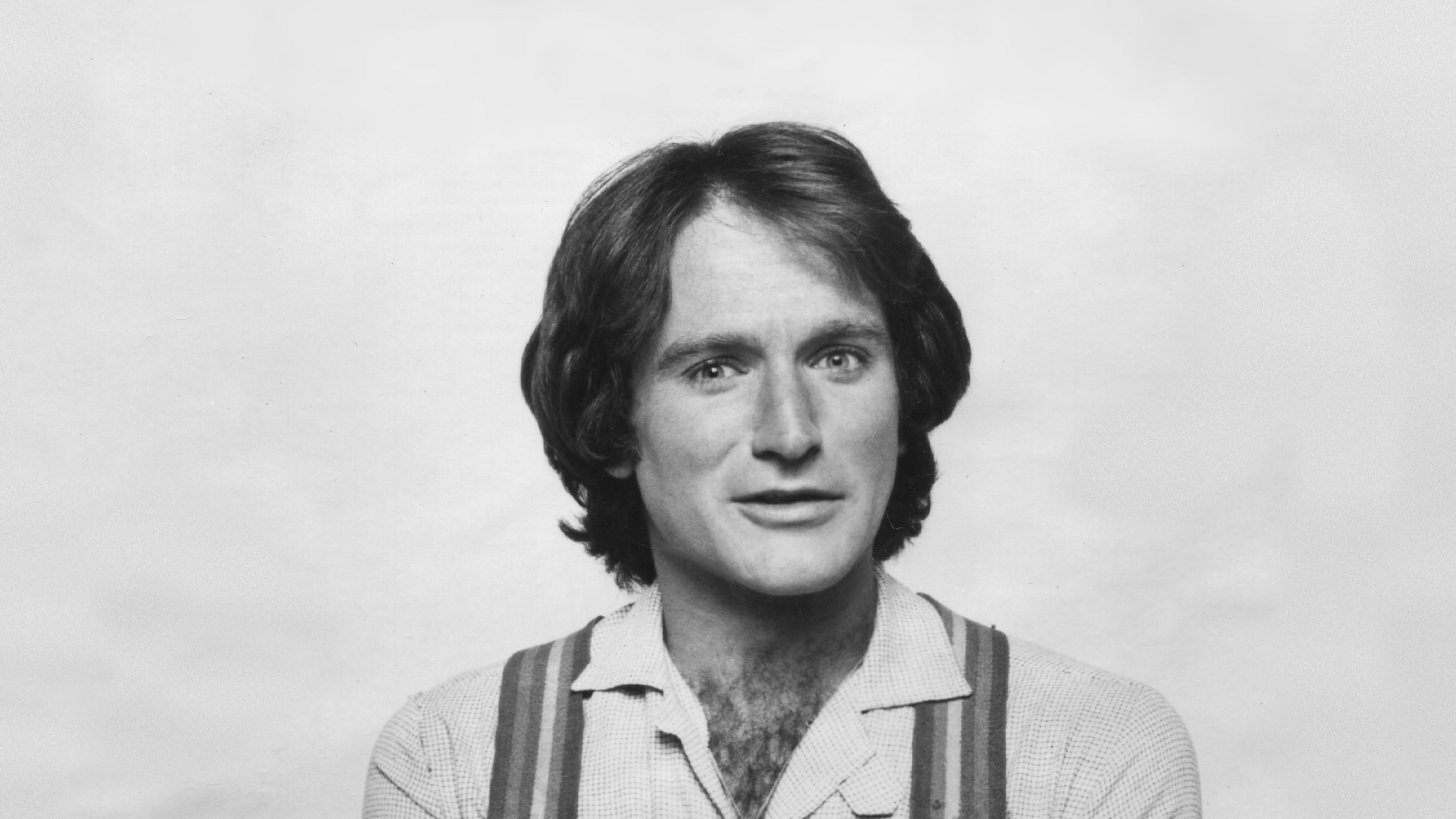 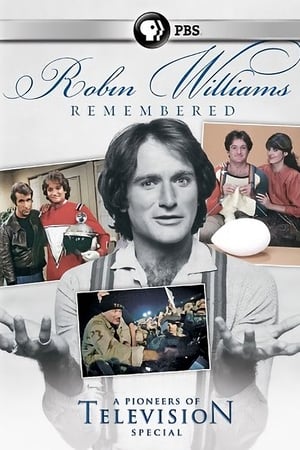 Celebrating the life of Robin Williams with interviews, tributes and clips from his career.

Celebrating the life of Robin Williams with interviews, tributes and clips from his career. 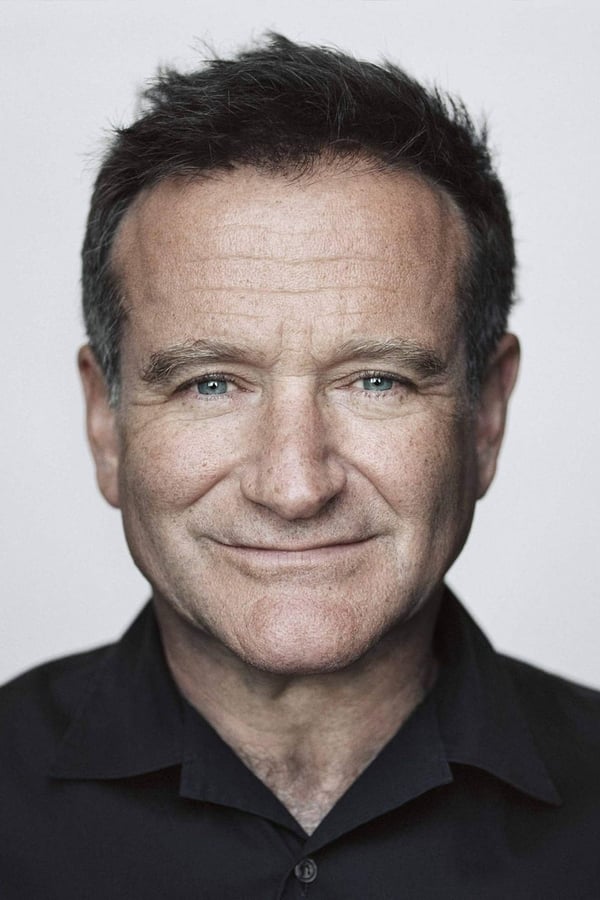 After We Collided is a sequel to last year’s After, which itself was based on Anna Todd’s 2014 novel of the same name, and which was originally published as a Harry Styles-centric fan-fiction on WattPad (a similar path as E.L. James’ Fifty Shades of Grey series).

An episode of "The Sopranos" articulates an identity crisis unique to the Italian-Americans and demonstrates how Indigenous communities are pushed aside in the ensuing debate.