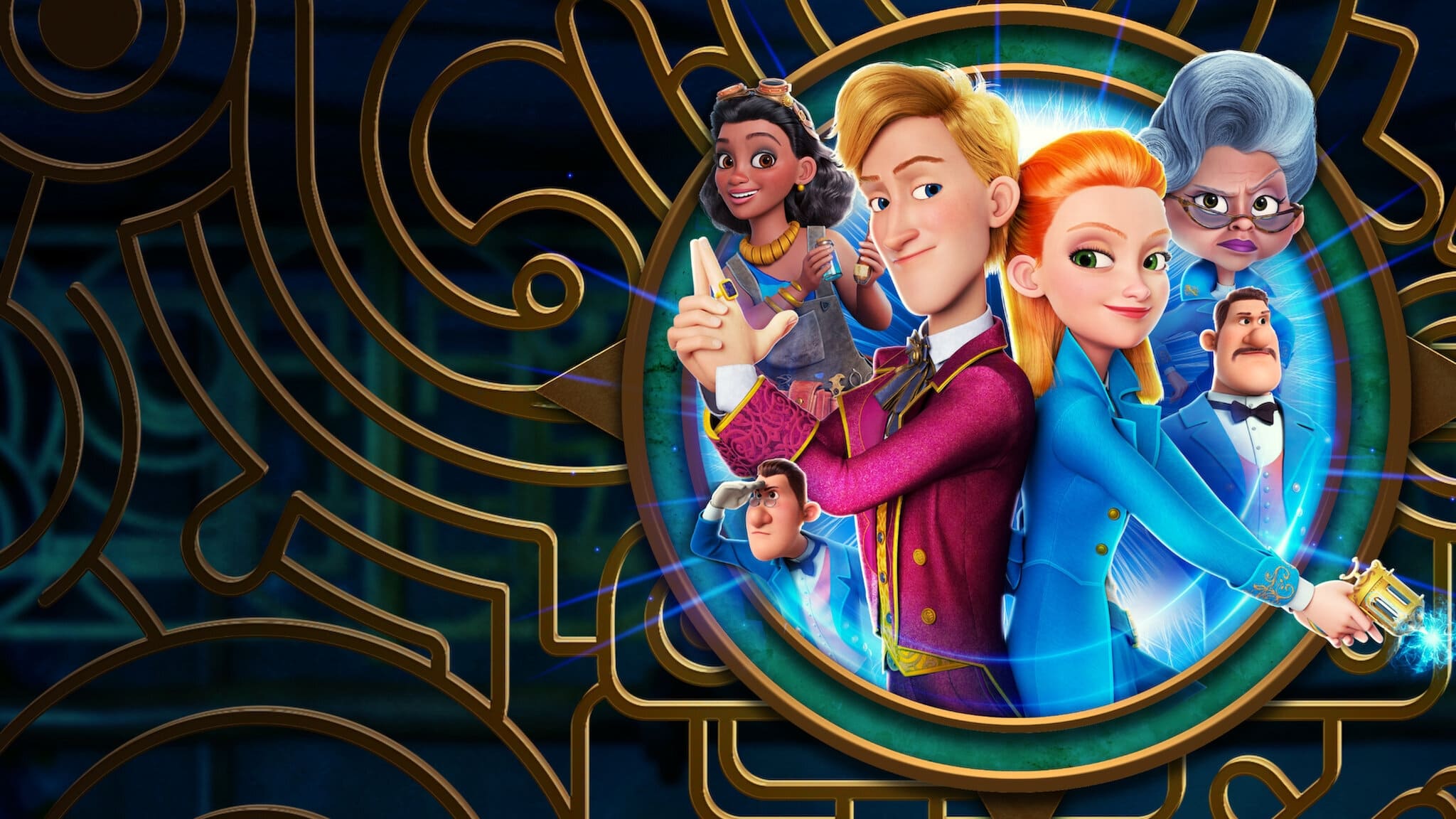 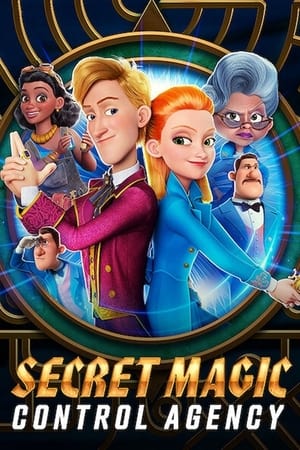 The Secret Magic Control Agency sends its two best agents, Hansel and Gretel, to fight against the witch of the Gingerbread House.

The 'Secret Magic Control Agency' Gives Us a Twist

The Secret Magic Control Agency sends its two best agents, Hansel and Gretel, to fight against the witch of the Gingerbread House. 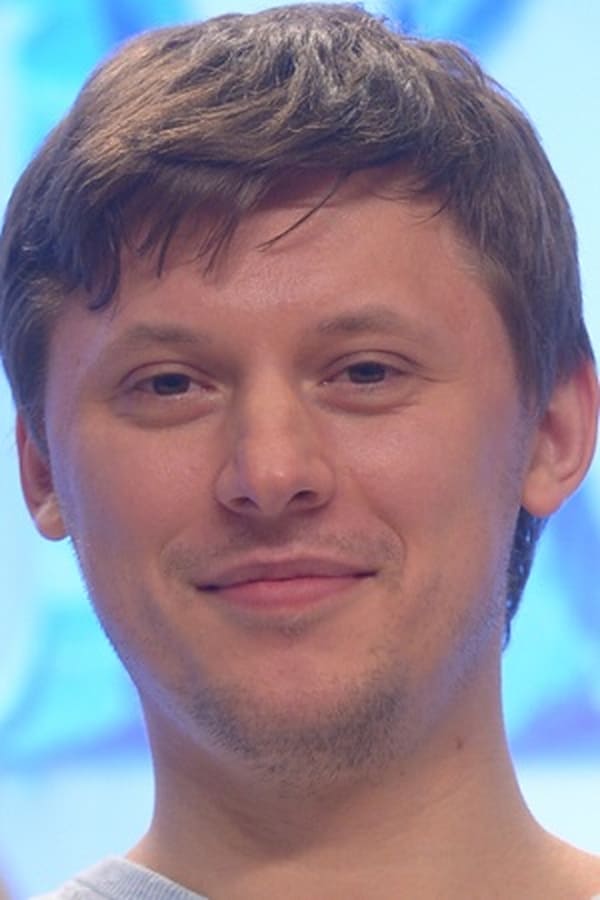 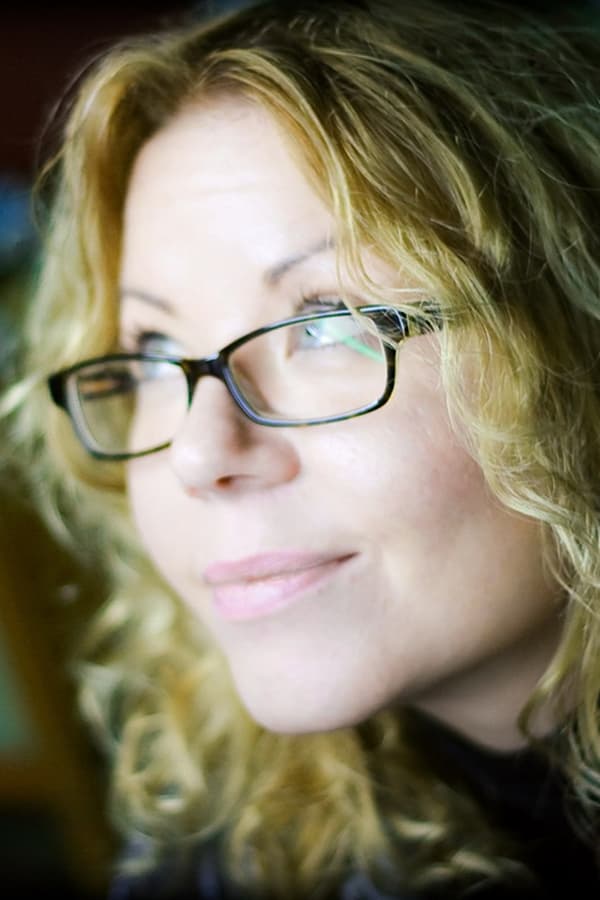 Benjamin Cleary’s ‘Swan Song’: Poetry for the Heart, Soul, and Consciousness: A Review

Mahershala Ali and Naomie Harris, with an economy of language, but a world of expression, weave us inside this futuristic tale of how your “one true love” may exist in the future in Benjamin Cleary's 'Swan Song.'

“Dangerous Lies” is as Predictable as Can be

The film may be a thriller, but I wasn’t thrilled by it. If anything, I was bored and annoyed.

The June episode of the Incluvie Movie Highlights provides 3 new and buzzworthy films presenting different types of love: Good Luck to You, Leo Grande with intimacy, Father of the Bride with familial love, and this month's feature - Fire Island, with intimate and romantic love. Movie Critic Melanie Ojwang joins us to discuss Emergency.