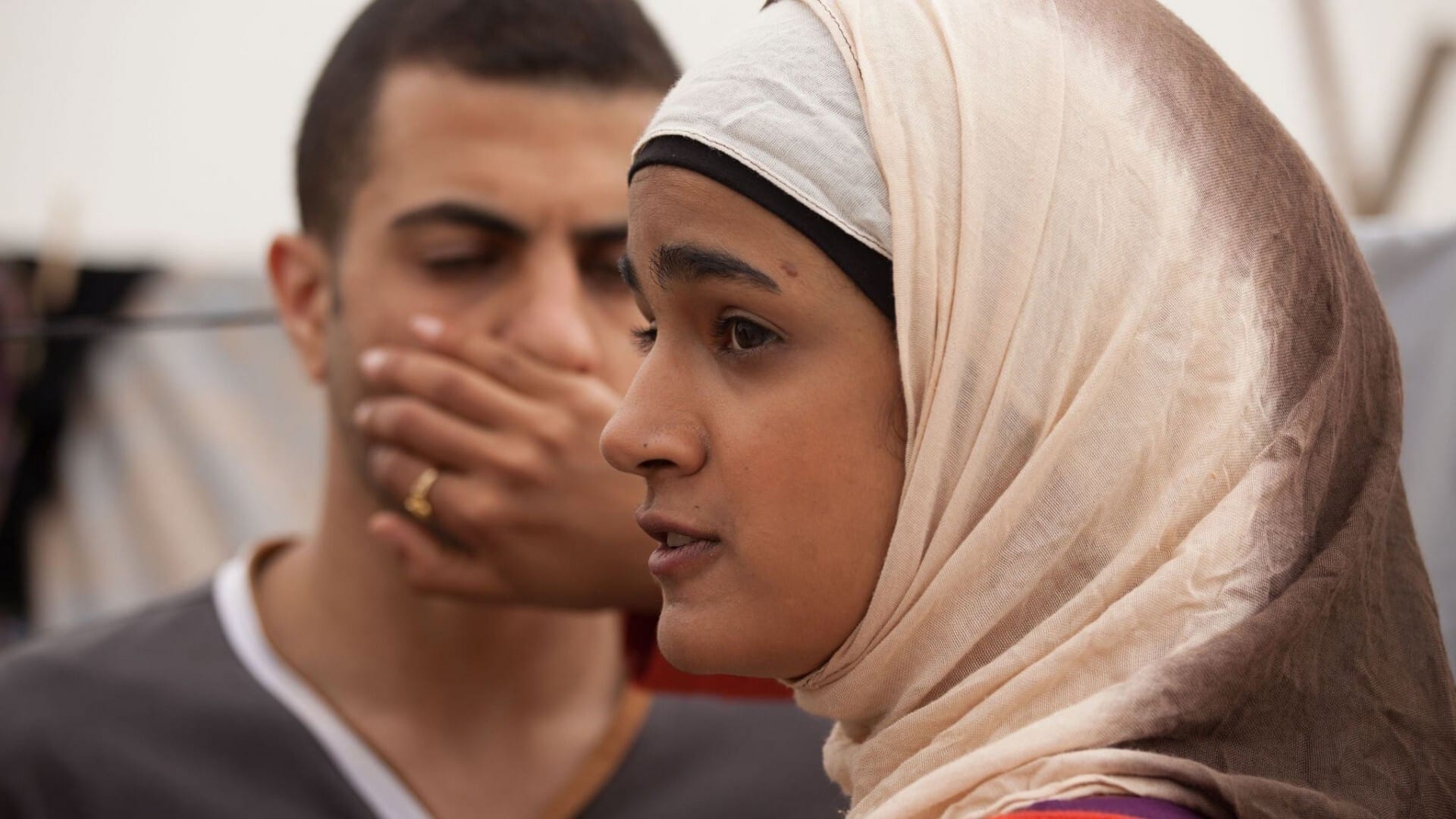 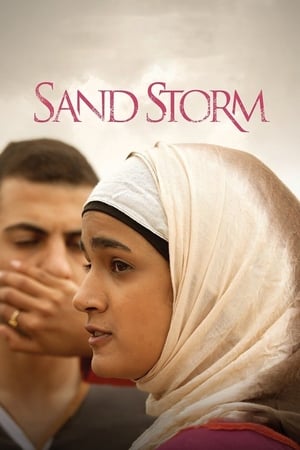 A Bedouin village in Northern Israel. When Jalila's husband marries a second woman, Jalila and her daughter's world is shattered, and the women are torn between their commitment to the patriarchal rules and being true to themselves.

Sand Storm: A Look Into Bedouin Culture and the Pressure Women Feel to Keep Tradition Alive

There is an Arabic proverb that goes like this: “tip the jug over on its head, the girl will turn out like her mother.” As you may have already guessed, this proverb is essentially the Arabic version of “the apple doesn’t fall far from the tree.” It seems like no matter where we are from, what culture we are raised in, or what we choose, we are all doomed to become our parents. The film, Sand Storm (2016), takes a closer look into this age-old truth and shows us exactly how and why this happens through the eyes of one Bedouin family in the midst of a crisis. The film opens with our title character, Layla, receiving a driving lesson from her father, Suliman. At first, he appears to have all the makings of a strong parent. He scolds her for her poor grades, showing concern because he knows she can do better. He tells her to keep her eyes on the road and not on her cell phone. He can be tough on Layla, but ultimately, we are to understand that he loves her deeply. It seems he is someone she relies on to have her back. Their mutual understanding contrasts immediately with the relationship Layla has with her mother, who spends the film preoccupied with making all the necessary arrangements for her husband’s impending second marriage. Through her mother’s eyes, we see the growing resentment she harbors towards her husband. Like many women whose husbands take on multiple wives, Layla’s mother, Jalila, is expected to welcome the new wife with open arms. While Jalila has her hands full preparing for the arrival of her husband’s bride, she discovers her daughter has been carrying on a secret love affair with a boy from her university. Furious, she takes her pent-up anger out on Layla, chastising her for improper behavior with a boy from another tribe. In the Bedouin community, children are expected to marry whomever their parents choose. “What do you think your father will say?” Jalila challenges Layla. It doesn’t matter that her mother doesn’t approve; Layla remains adamant her father will understand. Her mother, however, isn’t so sure. While her mother is initially painted as a sort of antagonist in Layla’s story, we as an audience can’t help but feel that Jalila knows better. The majority of the film takes place against the backdrop of Layla’s small, Bedouin village in the Negev desert. Located in Southern Israel, the Negev Desert has long been home to nomadic Bedouin tribes whose tradition dates back centuries. The Bedouin have survived and endured such a long history due to their strong sense of culture, tradition, and commitment to the security and support of their tribes. While the Bedouin are one of the oldest cultures in the world, their history is slowly vanishing over time, due in part to encroaching Western culture. Nods to the increased influence of Western culture are seen throughout the film, such as the Western clothes many of the younger children wear. In addition to westernization making its way into the Bedouin community, modernization is a theme explored subtly in Sand Storm. Layla attends university, something that is becoming less rare for the younger generations of Bedouin people (though access to education is still a
[read more]

A Bedouin village in Northern Israel. When Jalila's husband marries a second woman, Jalila and her daughter's world is shattered, and the women are torn between their commitment to the patriarchal rules and being true to themselves. 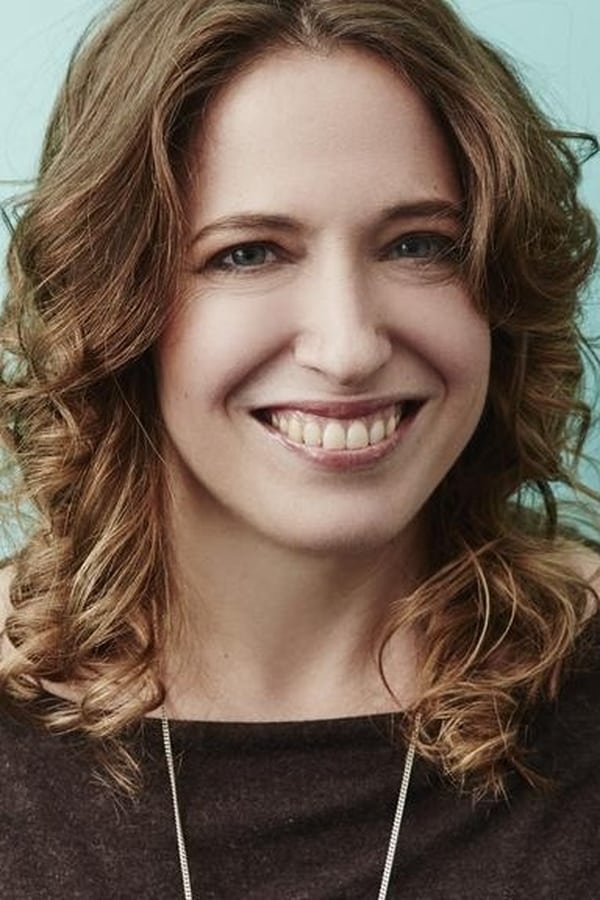 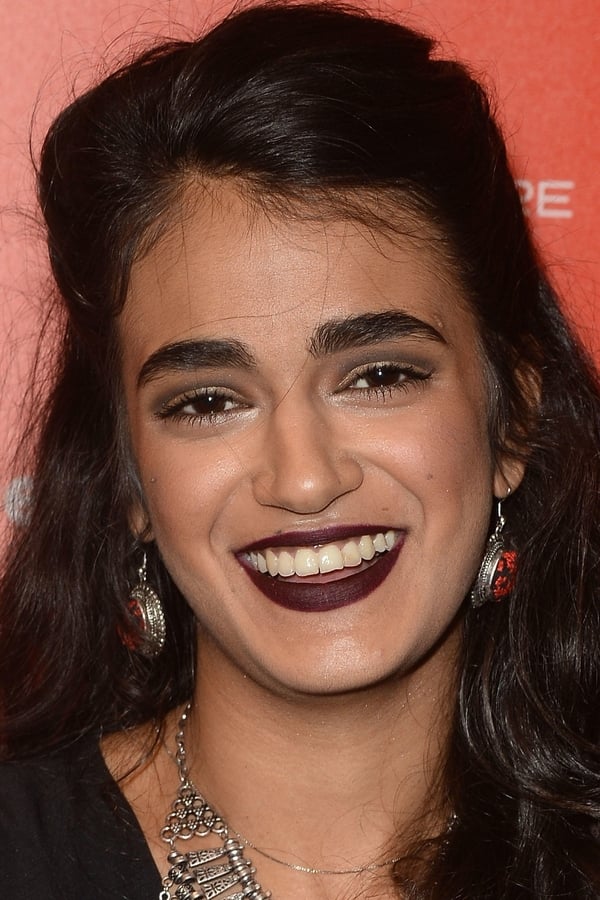 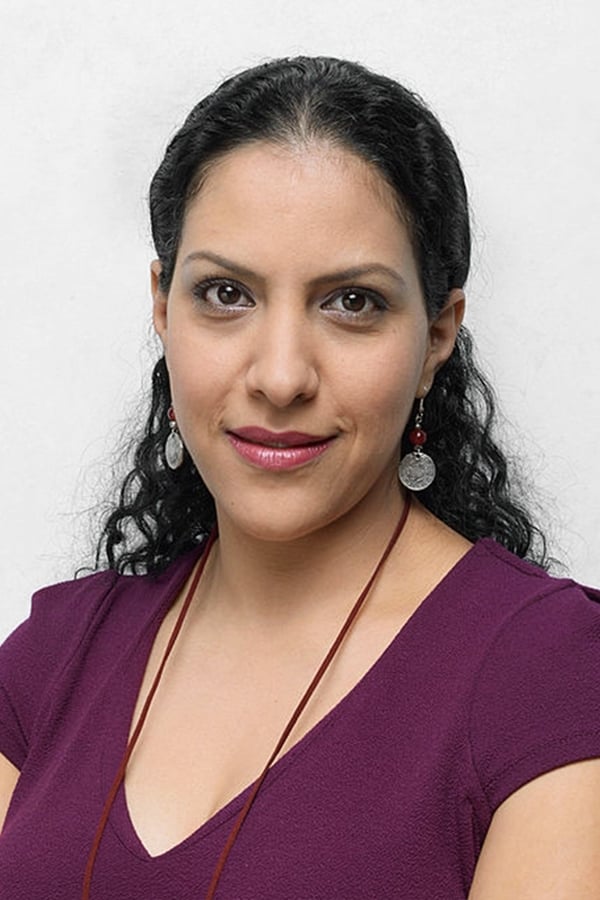 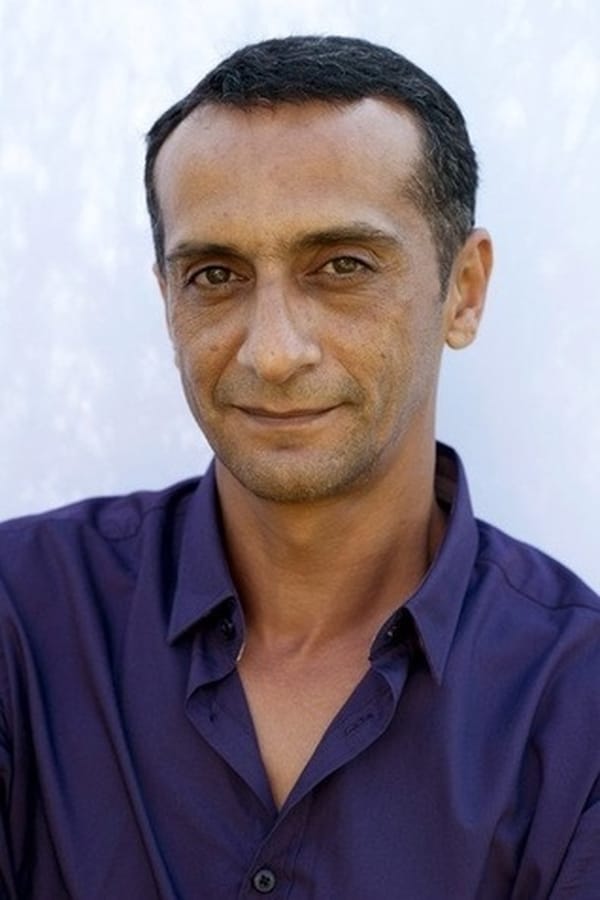 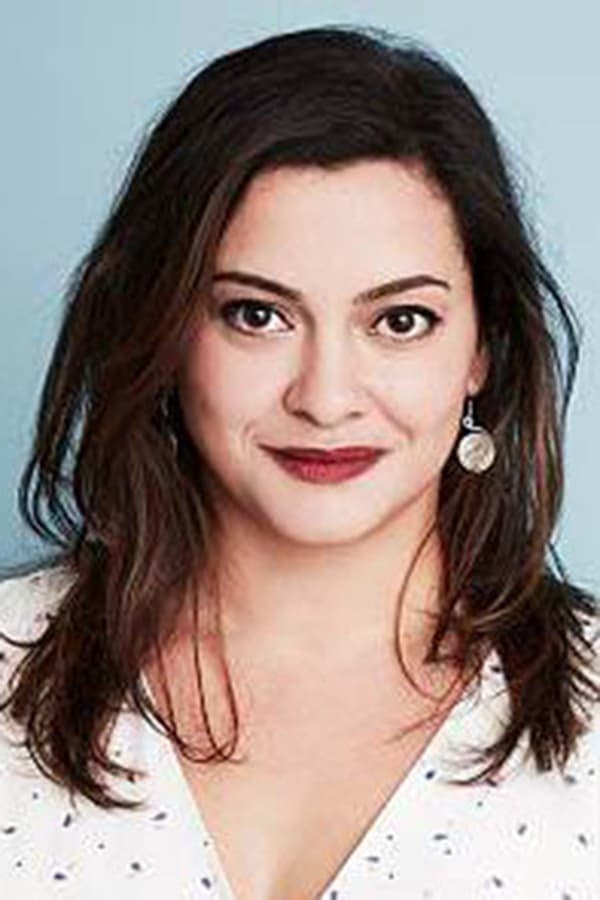 In episode 4 of 'Hawkeye,' things are getting real, from a mystery surrounding a Rolex watch to hints at a certain "big guy" to the reveal of [SPOILER].

Benjamin Cleary’s ‘Swan Song’: Poetry for the Heart, Soul, and Consciousness: A Review

Mahershala Ali and Naomie Harris, with an economy of language, but a world of expression, weave us inside this futuristic tale of how your “one true love” may exist in the future in Benjamin Cleary's 'Swan Song.'