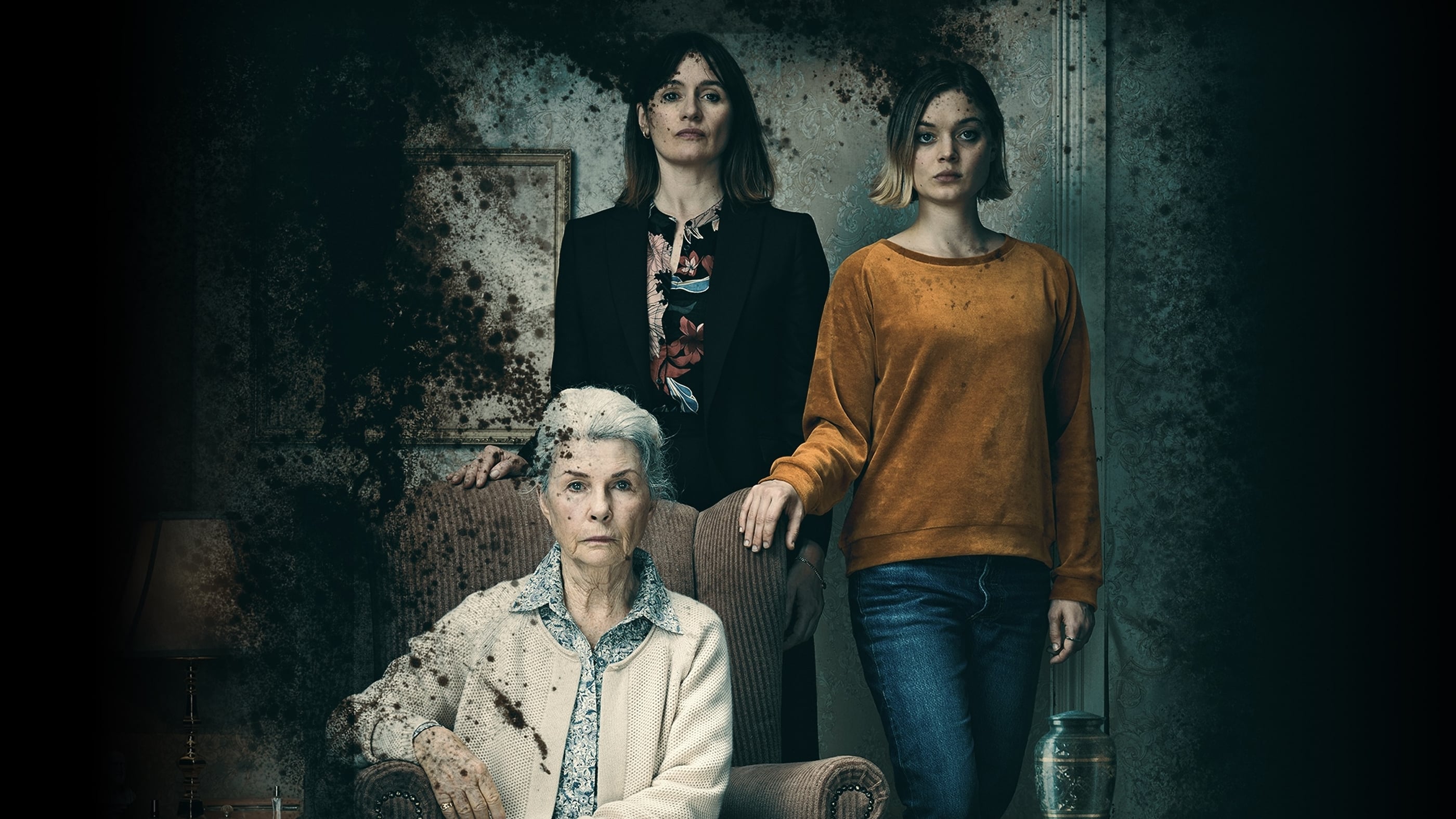 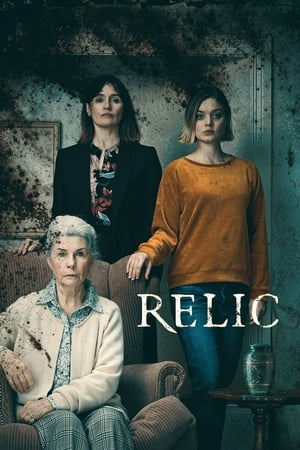 When Edna—the elderly and widowed matriarch of the family—goes missing, her daughter and granddaughter travel to their remote family home to find her. Soon after her return, they start to discover a sinister presence haunting the house and taking control of Edna.

While scrolling through my Netflix feed I came across a poster that, I’ll admit, wasn’t very eye-catching, so I wasn’t overly motivated to snoop further. However, anything new on Netflix since the pandemic began is a bit of a treat, and the overall vibe said “horror,” so I conceded to spend another 5 seconds of my night reading the description. Admittedly, it wasn’t the description that enticed me to watch 'Relic'. It was the fact that it was listed as an Australian Horror film, which is not something I often see under the genre section. Curiosity won over, and I’m so very glad it did.

First of all, this gem had a female director attached, which is a huge win. Natalie Erika James, while only having a few directing credits under her belt, did a spectacular job with the performers and the overall creation of the movie. She was also one of the writers, which can get tricky if the vision and the end product don’t necessarily match. However, it’s a huge advantage to be that intimately involved with the story and leaves little to be misunderstood.

I knew I was in for a good time when I saw the IFC name attached to this film, as they were also the distributors for The Babadook. Seeing this, I expected there to be more than meets the eye with the script. However, I immediately forgot to begin psychoanalyzing, because the first 3 minutes of the movie had me absolutely hooked.

When her mother Edna (Robyn Nevin) goes missing, Kay (Emily Mortimer) and her adult daughter Sam (Bella Heathecote) take a trip out to Kay’s childhood home to look for her. While in the house, Kay notices things out of place: rotten fruit, a chair facing the wrong way. More than that, a sense of general wrongness slowly steals over Kay and Sam. There are noises in the walls and shadows under the doors. Post-Its are found around the house with handwritten notes as harmless as “Turn Off Faucet” and as creepy as “Don’t Follow It.”

Edna returns, but that’s not nearly the end of the story. She won’t say where she’s been and there’s an unexplained black bruise on her chest. Kay and Sam can’t agree on how best to take care of Edna, with Kay considering an assisted living facility in Melbourne and Sam offering to move in with her grandmother. Yet as Edna descends further and further into her dementia, the house around the three women rots and decays with increasing frequency. Kay literally fights for her mother’s sanity while Sam gets trapped by the house in a moldy and decrepit crawl space. Is Edna’s dementia connected to the house? If so, what does that mean for Kay and Sam?

When Edna—the elderly and widowed matriarch of the family—goes missing, her daughter and granddaughter travel to their remote family home to find her. Soon after her return, they start to discover a sinister presence haunting the house and taking control of Edna. 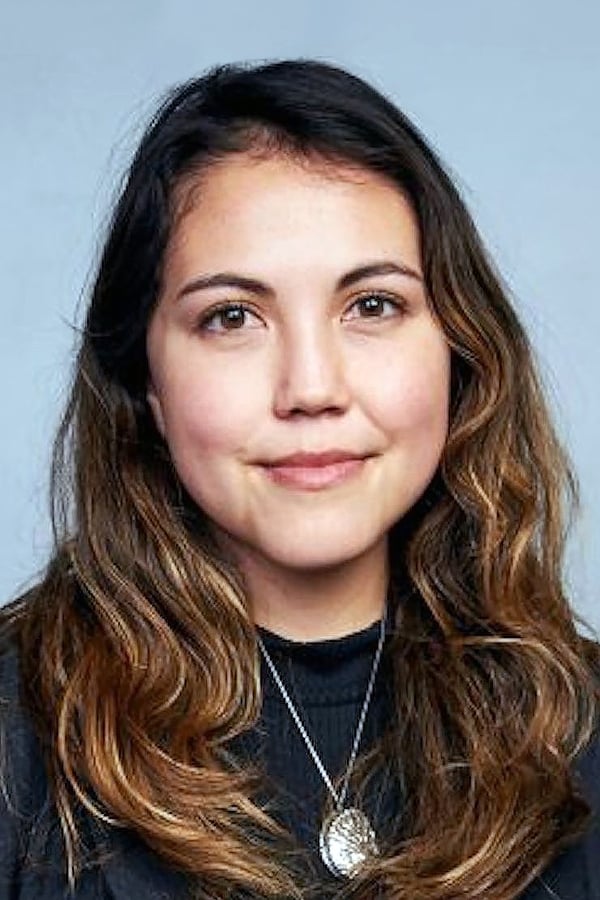 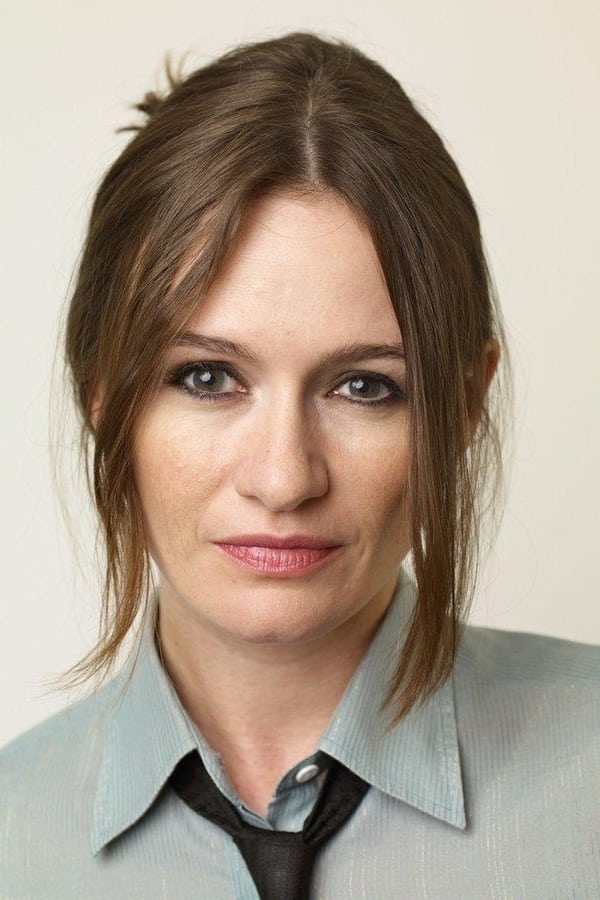 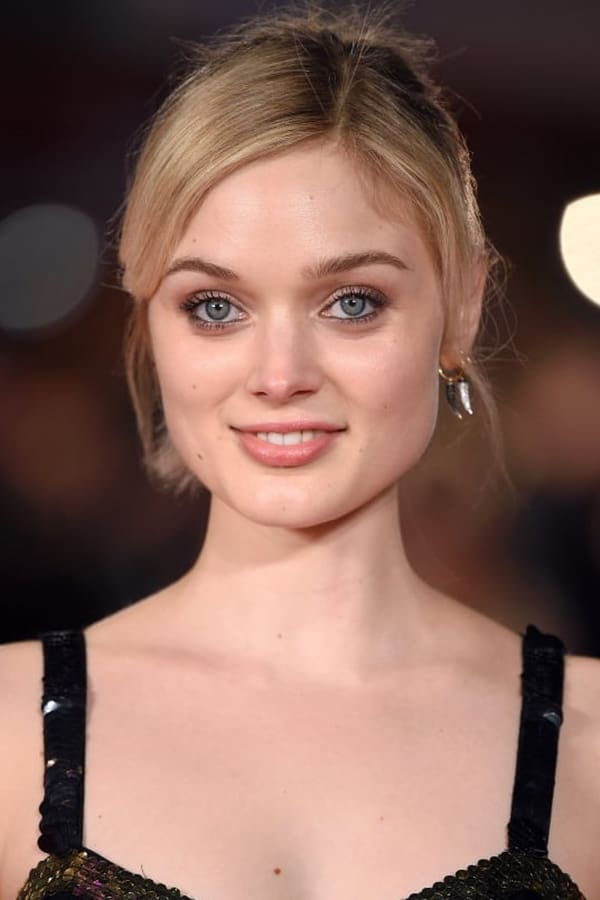 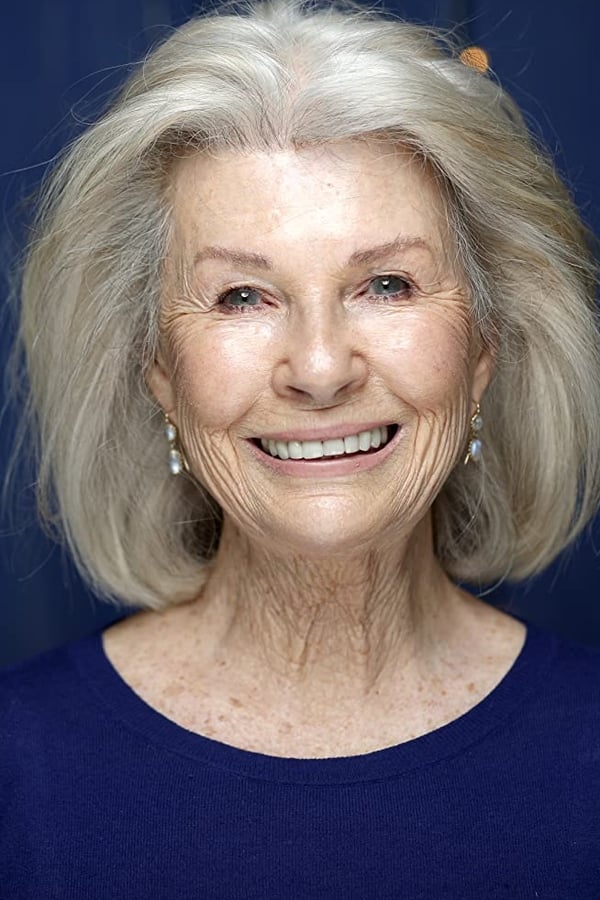 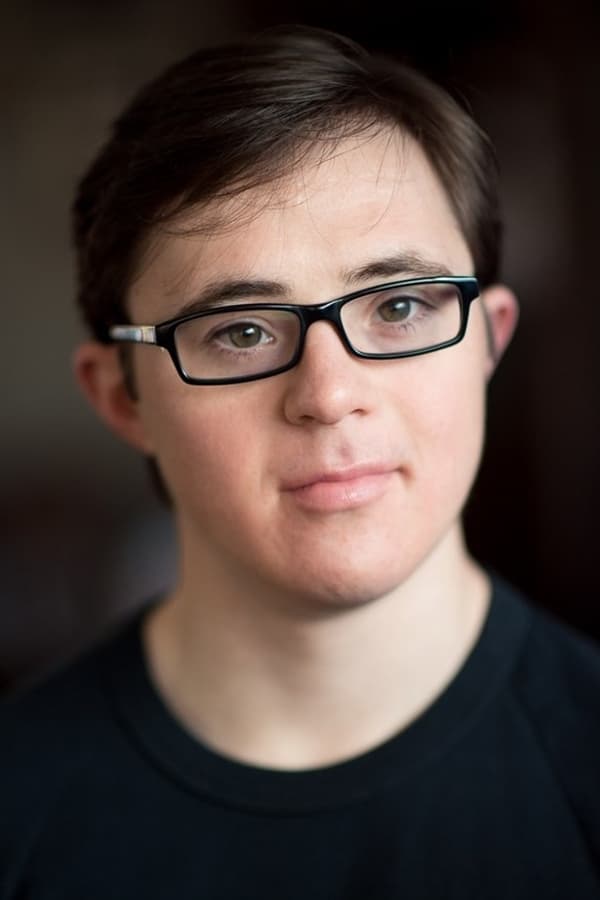 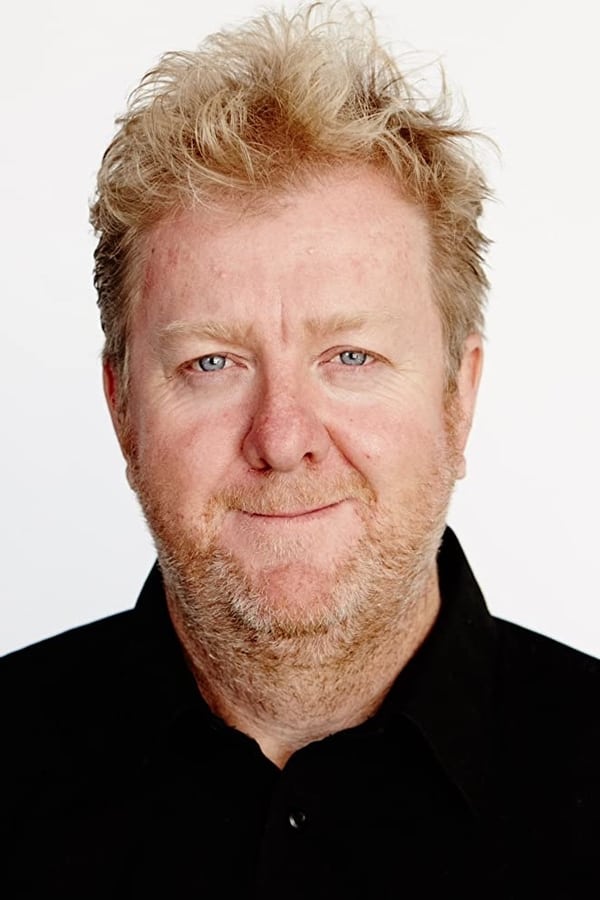 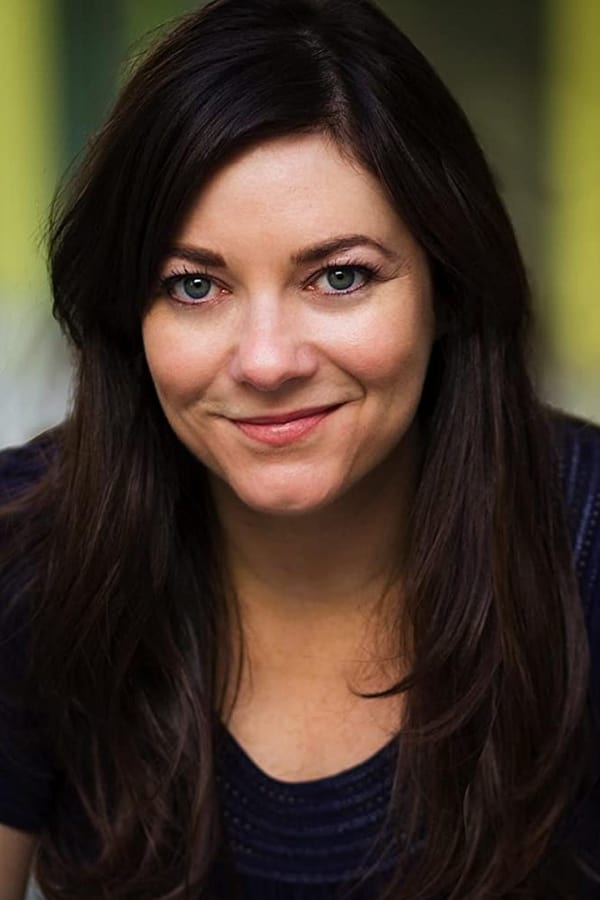 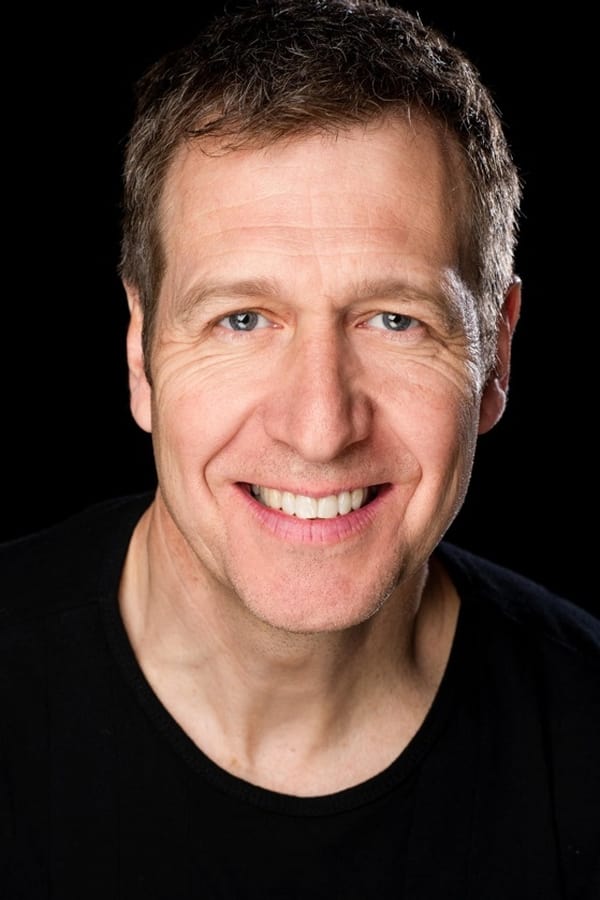