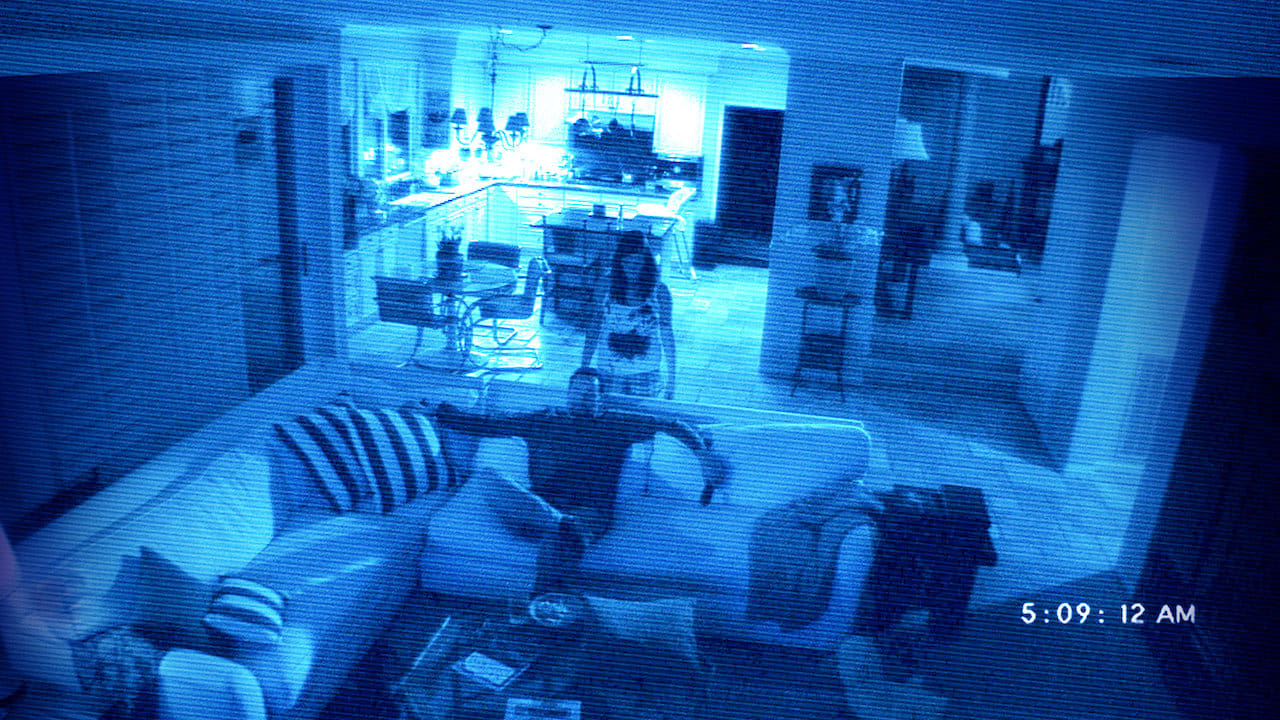 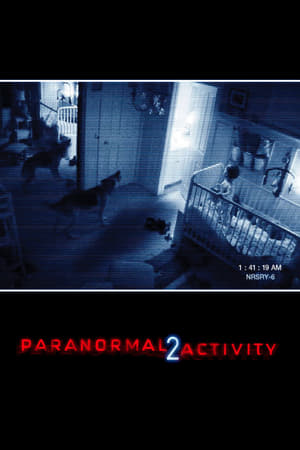 Days after welcoming a newborn baby, Dan and Kristi Rey return home one day to find their house ransacked with seemingly no explanation. Their fear forces them to put in security cameras, which begin to capture strange activity around the house.

'Jeanne Dielman' is an Exceptional Thriller of Second-Wave Feminism

For those of us who have seen Jeanne Dielman, 23 Quai du Commerce (1975), whether because it was in our film, or women's studies syllabus or we just happened to stumble upon it on our Criterion Collection; we’ve come to realize this film, directed by Chantal Akerman is a part of the canon. What intrigues me about Akerman’s film is our differentiated perceptions of what is happening in this film, for example as a spectator, you are either someone who believes “nothing happens” in this three and half-hour film, or you’re like me who believes everything happens.

After reading Ivone Margulies’ analysis of Jeanne Dielman, 23 Quai du Commerce, 1080 Bruxelles, I perceive the film as a thriller more than ever. Yes, Jeanne Dielman is a thriller because we are given these cringe-worthy long takes, of Jeanne carrying out her ritualistic routines that make the spectator squeamish and anxious for the scene cut, in the second half of the film we question Jeanne’s emotional state, and we gasp when she forgets the tiniest details of her routine like leaving the lid of the soup tureen half-closed.

Marguiles mentioned animism in her analysis when discussing the third half of the film, this is where we see Jeanne’s struggles against the objects. I like connecting the idea of animism with Jeanne’s relationship with homemaking objects, it does feel like the objects have a mind of their own like Jeanne’s erratic behavior has affected the objects’ purpose. For instance, when Jeanne is brushing her son’s shoes on the second day, she drops the brush. For me, the brush falling was a jump scare tactic, it’s like in Paranormal Activity 2 when the audience gets startled at seeing a pan fall down. Then, we see Jeanne cleaning the utensils, and all of a sudden, the spoon drops to the floor, I don’t think she even had contact with the spoon, it’s as if the spoon fell on its own. If we’re going to talk about animism in the objects, we need to talk about the soup tureen.

The soup tureen is probably the most common object we’ve seen in this film to the point that it becomes its own character. The soup tureen is where Jeanne stashes the money she collects from her sex work clients. If the soup tureen had a living soul it would be filled with suppression because that’s what Jeanne Dielman feels in society. And if the soup tureen were to be gendered it would be a man because the tureen is a motif for patriarchy in the domestic space; “the personal is political”, is a famous feminist catchphrase in the 70s also known as second-wave feminism. As much as Akerman gave her protagonist independence from men, by choosing to be a sex worker in order to provide money for her son, patriarchy follows women even without the presence of a man in the house. It was this epiphany that no matter how much control Jeanne Dielman thought she had in the house, drove her to do what some might say is the inevitable... murder.

I gave the film a 5 on the Incluvie score because as a director, Chantal Ackerman is representing women who were never represented before. She elevated domestic work [at a] point where the audience was unfamiliar with it. The film represents what second-wave feminism is all about, which is women are constantly being surveilled under patriarchy even in their own homes. Jeanne Dielman is a white woman, but she is also marginalized and is overlooked even by women spectators.

Days after welcoming a newborn baby, Dan and Kristi Rey return home one day to find their house ransacked with seemingly no explanation. Their fear forces them to put in security cameras, which begin to capture strange activity around the house. 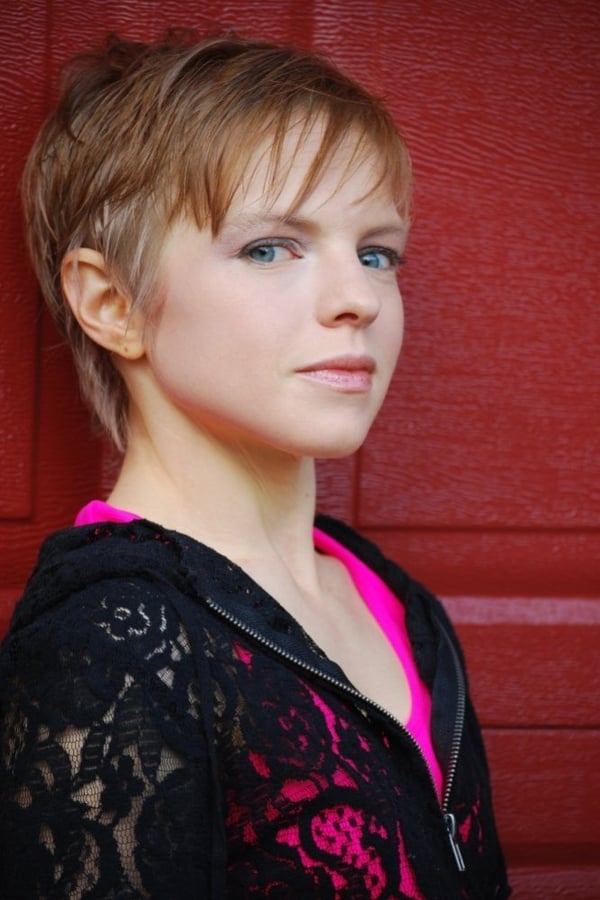 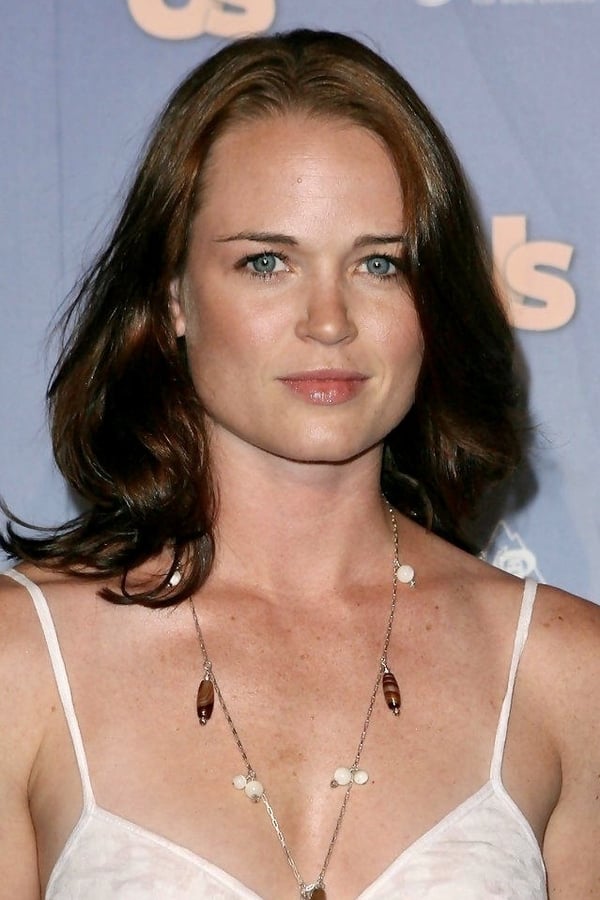 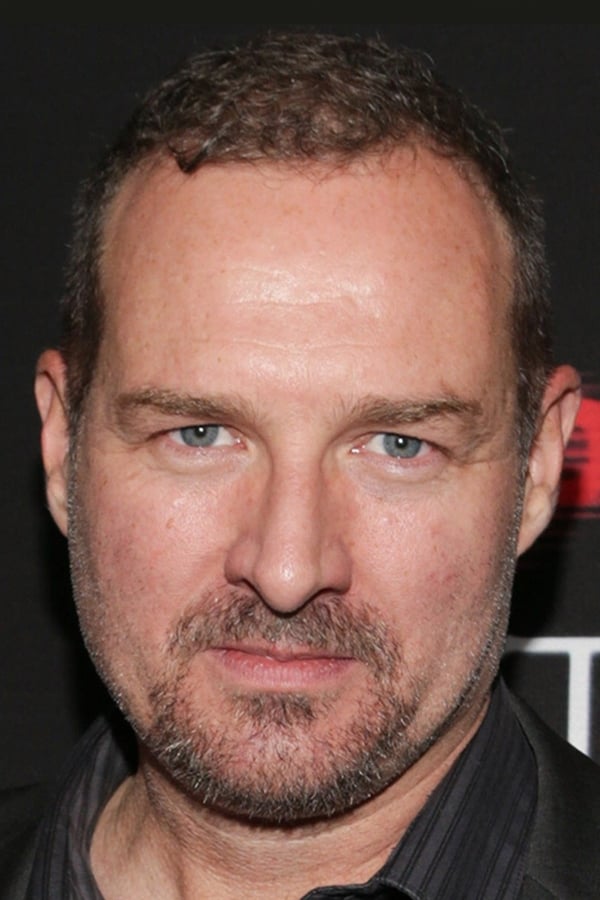 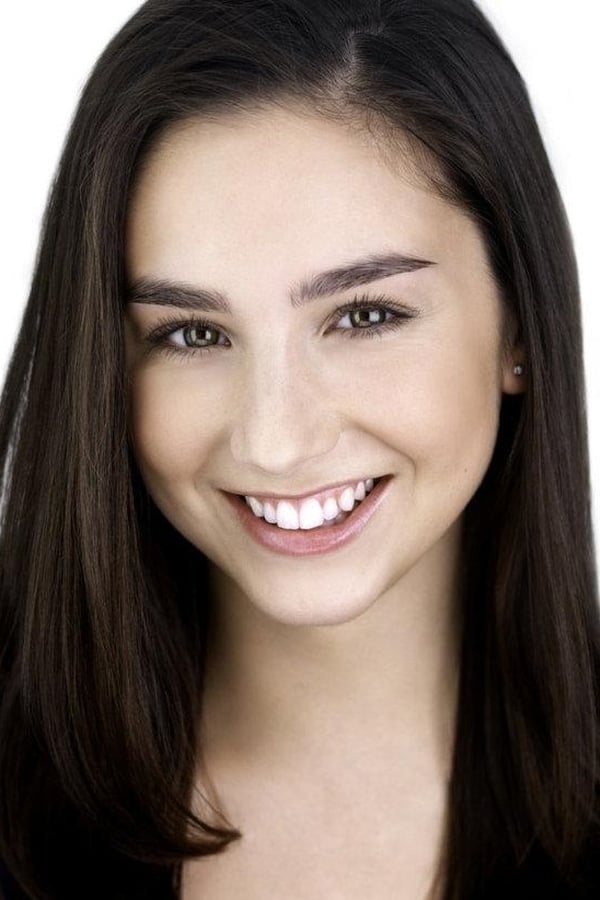 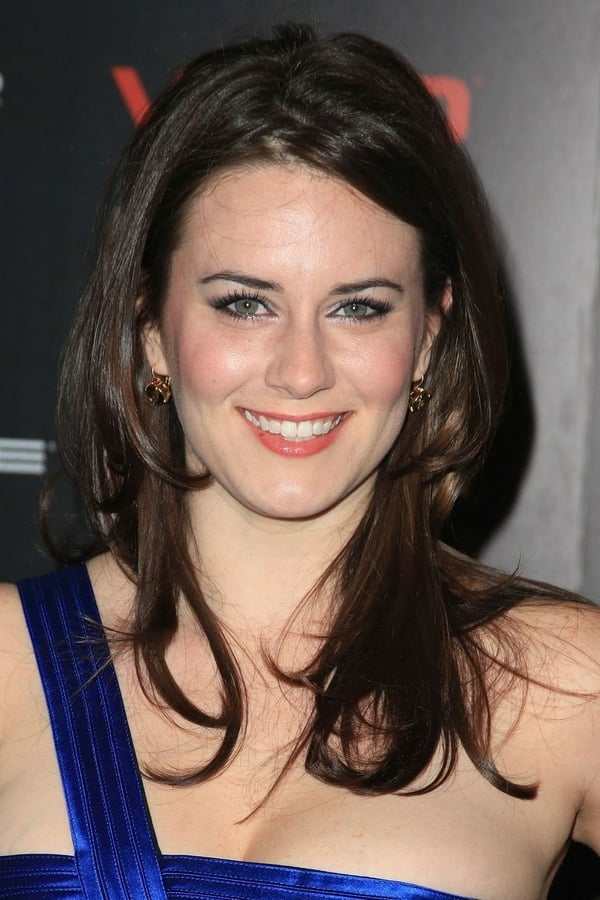 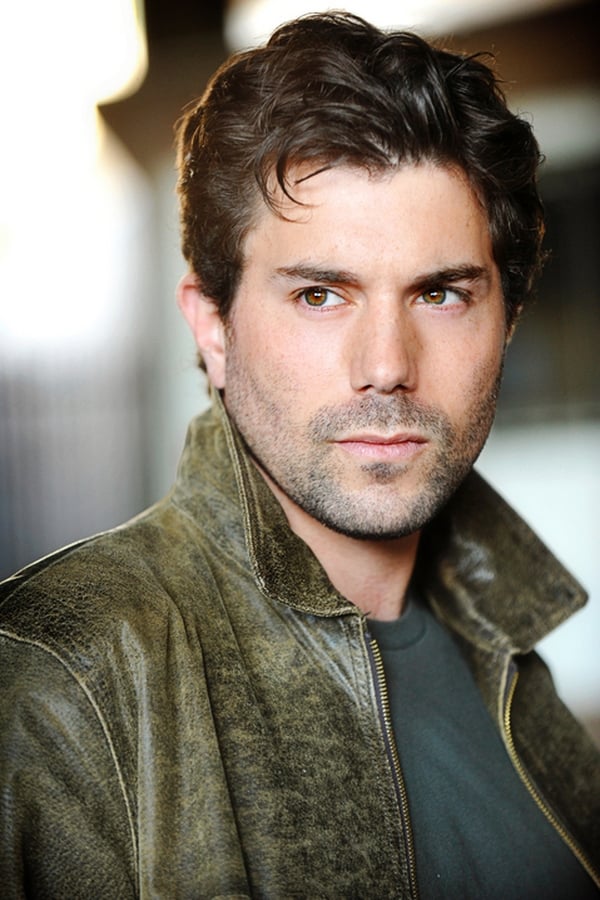 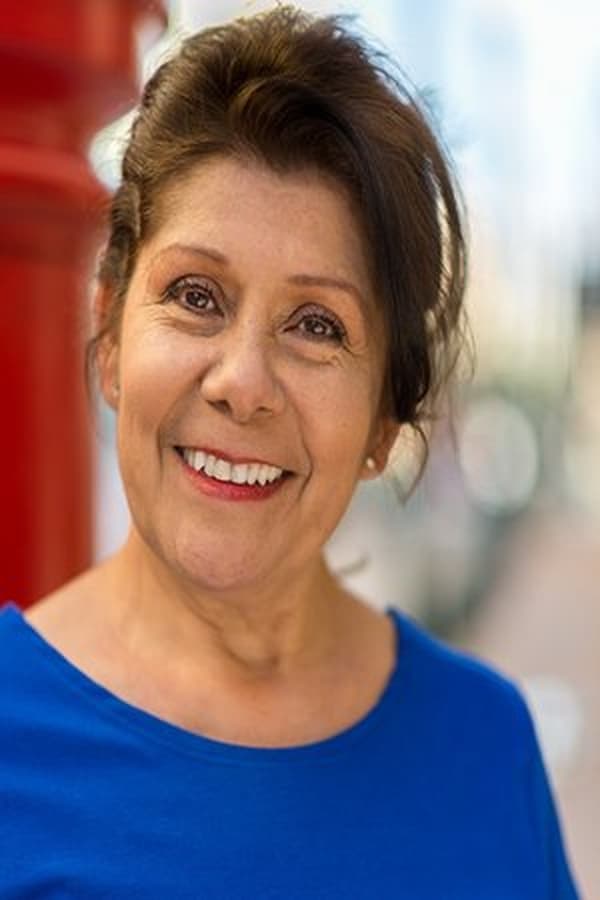 A 3D animated film centered on chasing fame in the humble stomping grounds of middle school. Unfortunately, while the protagonist dreams big, the plot falls short and fails to capture even a semblance of diversity.

Joann Kohng’s Subject to IX tells the heartbreaking truth of the Title IX rules that colleges abide by.