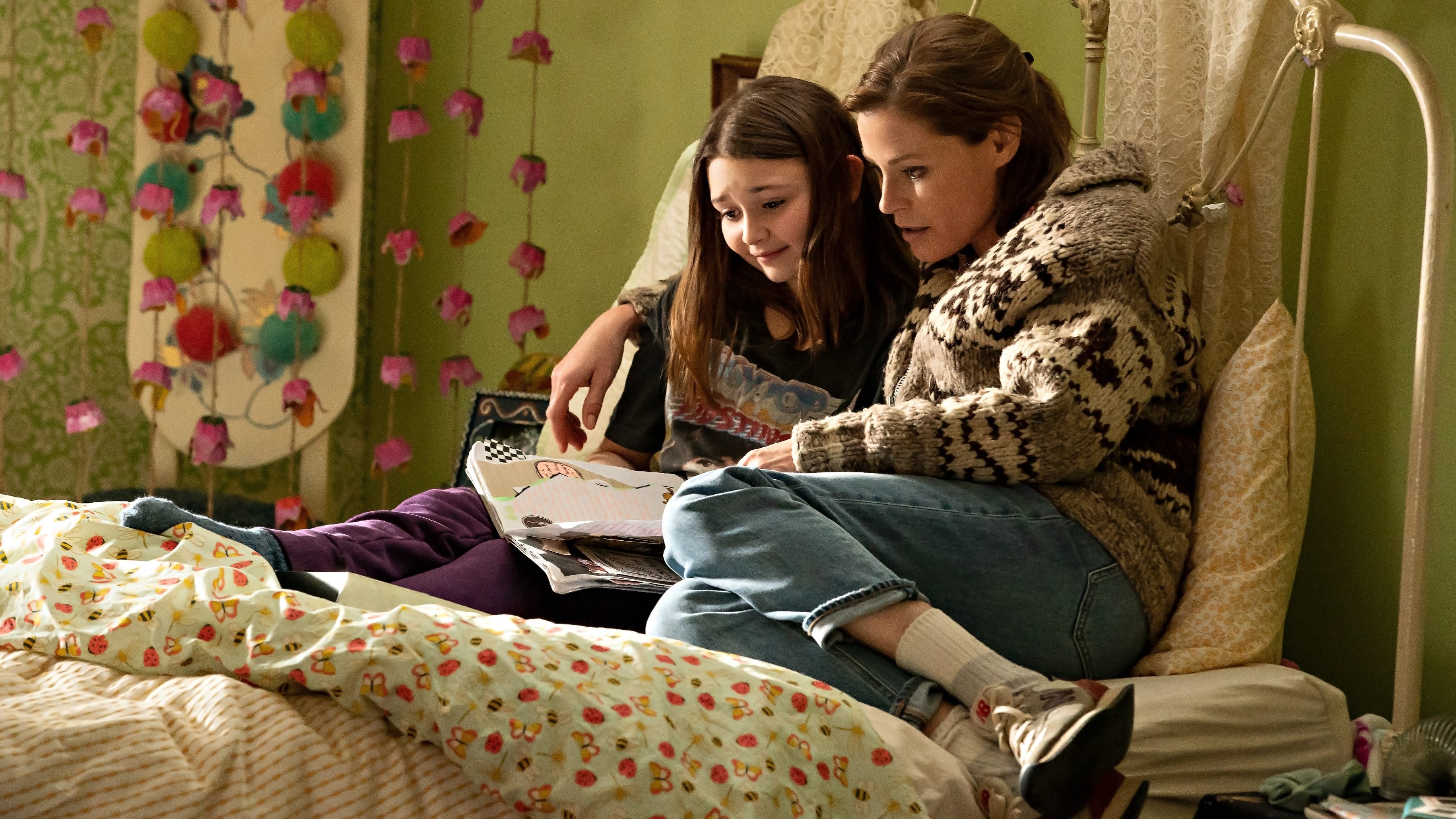 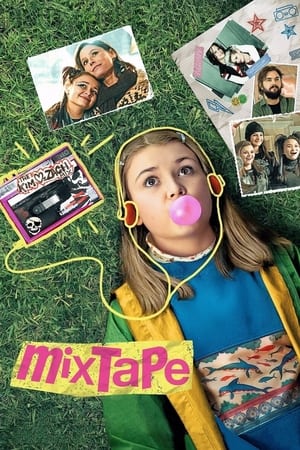 On the eve of Y2K, orphaned 12-year-old Beverly discovers a broken mixtape crafted by her teen parents. Raised by her grandmother - who struggles talking about her late daughter - Beverly sees the mixtape as a chance to finally learn more about her parents.

Mixtape is a Revival of the '90s Punk Music Style

Mixtape is a 2021 comedy film that was released on Netflix. It centers around a middle schooler named Beverly Moody who lives with her Grandma, as both of her parents are deceased prior to the events of the film. When Beverly finds an old '90s punk mixtape titled "Love Riot" that her mother Kim left behind, she is eager to learn more about her deceased parents and establish a connection with them. This article will discuss several references to the '90s punk music style, Beverly's quest to learn about her parents, and 20th century technologies. The title of the film, Mixtape, is a reference to the Walkmans and mixtapes that people and music record companies used to have back in the 1990s. Several '80s-'90s punk bands are referenced, such as Girls at Our Best and Blue Hearts, as their songs were popular back in the day. Another reference is when Anti, the manager of the local record store, says, "A DeLorean with a flux capacitor," which refers to the time traveling car from Back to the Future, as cassette tapes are becoming rare and obsolete. The computer that her friend Ellen uses to track down the songs on the mixtape references several 1990s computer models. Internet was very slow at the time, and the design of the Web was simply Web 1.0. The film poster shows Beverly Moody listening to her parents' mixtape on her Walkman with headphones while blowing bubble gum, along with photos of her with Grandma, Anti, and her two friends, Nicky and Ellen. The headphones and Walkman are drawn and outlined in yellow, which symbolizes that cassette tapes are becoming obsolete. Beverly is a lonely, orphaned girl who is bullied by two boys at school, but throughout her quest, she makes many friends along the way. Surprisingly, she discovers the friends she makes have the same interest in '90s punk music style. Her quest begins with a box containing memorable objects that belonged to her parents, especially the mixtape. Though the mixtape gets destroyed, Beverly still has the list of songs: she just needs to figure out the right order. There is an Asian American character who plays a major role. Ellen, who is of Taiwanese descent, is Beverly's next-door neighbor and the new girl in town. Ellen also has to deal with her strict mother and annoying younger brother Justin. Beverly also gains a friend in Nicky, the toughest girl in her school. Nicky's personality is defined as tough, free-spirited, yet friendly. The three girls have a strong interest in music, specifically '90s punk. Nicky encourages Beverly to follow in her deceased parents' footsteps by forming a '90s punk rock band and wearing punk outfits. One scene that stands out is when the girls, along with Anti, attend a punk rock gig to find a musician Beverly's mother Kim knew. The gig symbolizes how '90s punk is still popular among audiences today. The main plot of Mixtape is resolved when Beverly's grandma, Gail, finds the mixtape list and builds up the courage to finally talk to Beverly about her deceased daughter Kim. "The Wrong Song" is played with acoustic guitar, with a gentle swing, compared to other '90s punk songs on the mixtape. Kim wrote and played this song. This song helps Beverly reconnect with her mother and learn that her mother had always loved her, even though she passed away a long time ago. Overall, Mixtape is a great movie that gives viewers a throwback to '90s punk music.
[read more]

On the eve of Y2K, orphaned 12-year-old Beverly discovers a broken mixtape crafted by her teen parents. Raised by her grandmother - who struggles talking about her late daughter - Beverly sees the mixtape as a chance to finally learn more about her parents. 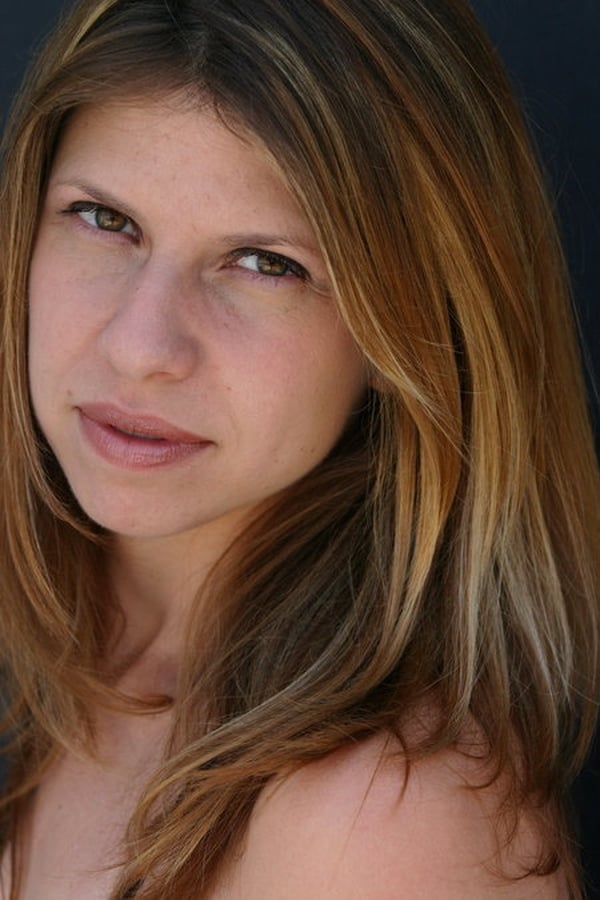 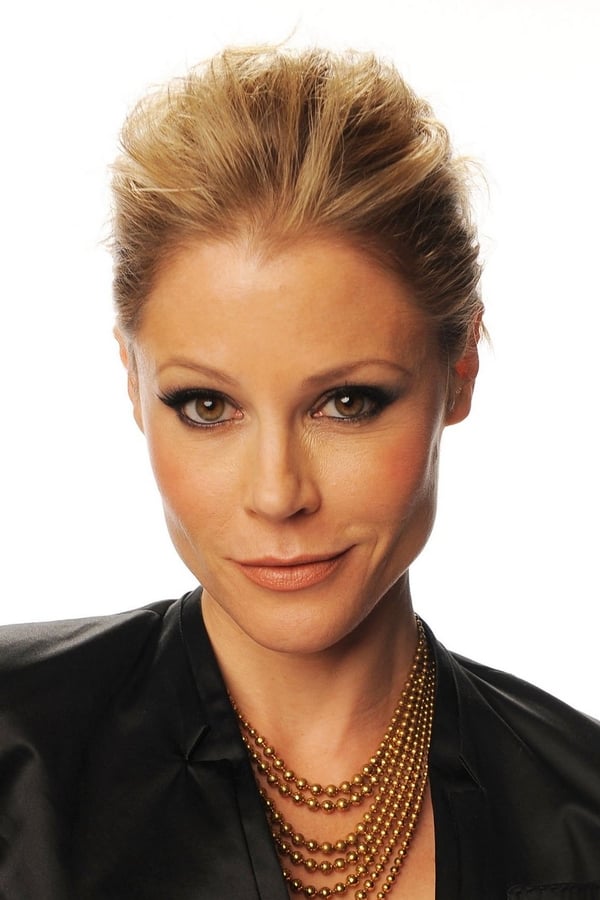 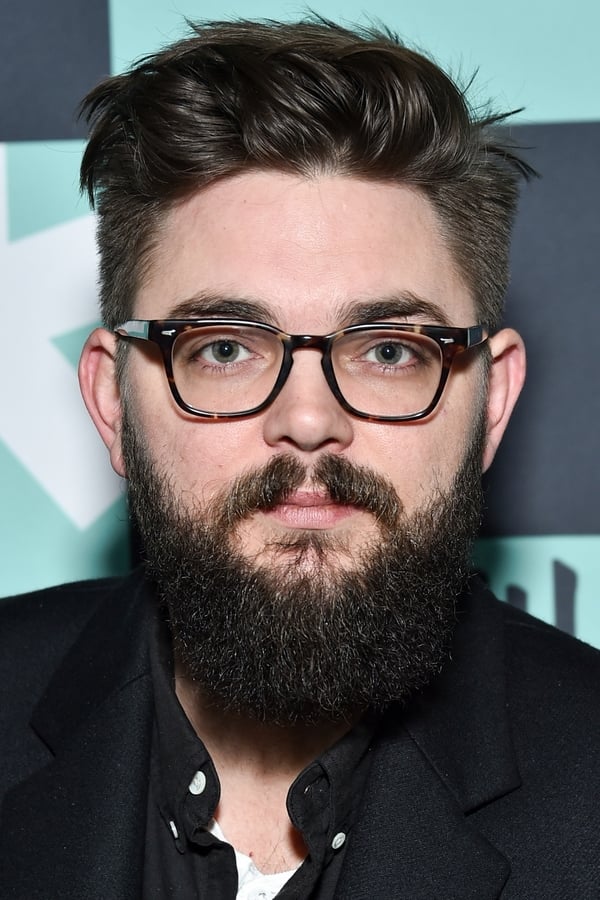 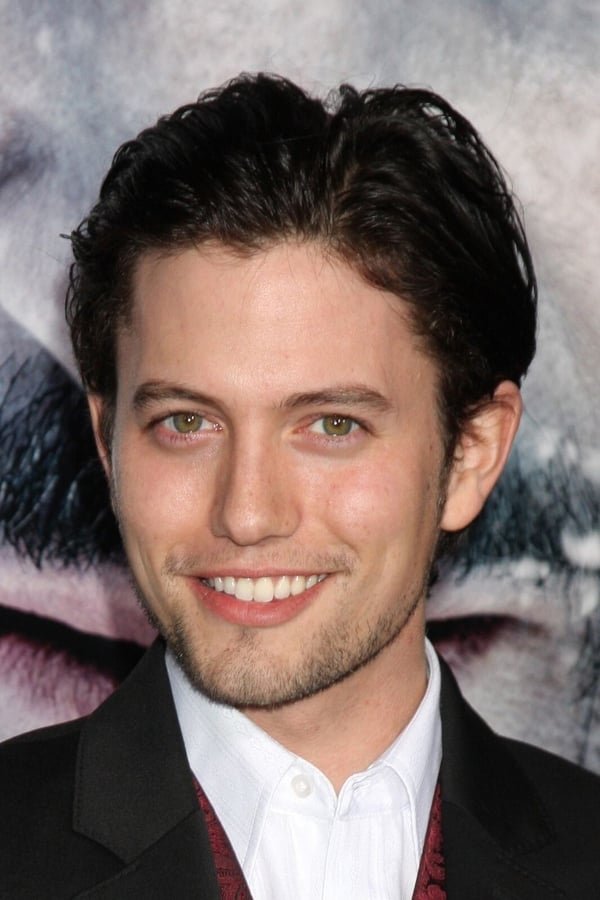 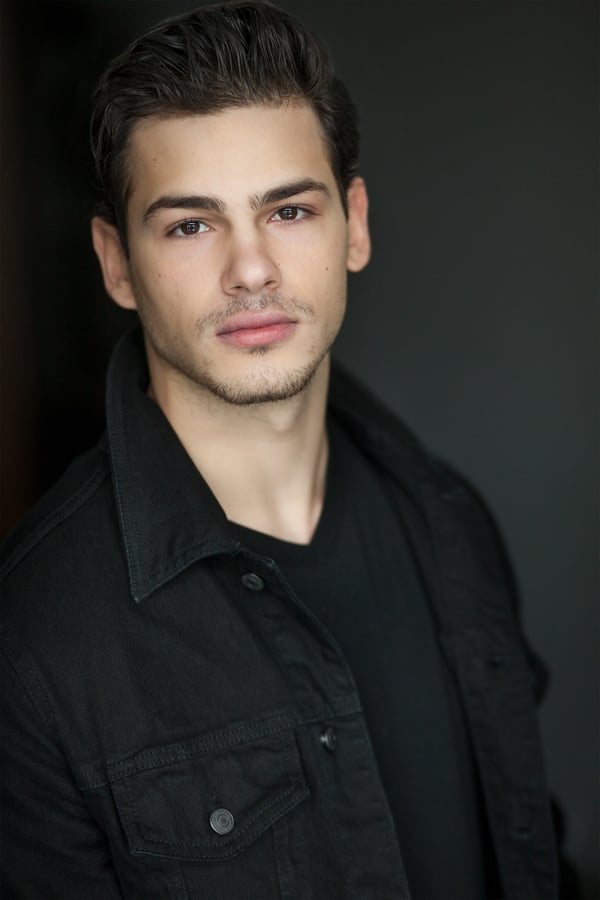 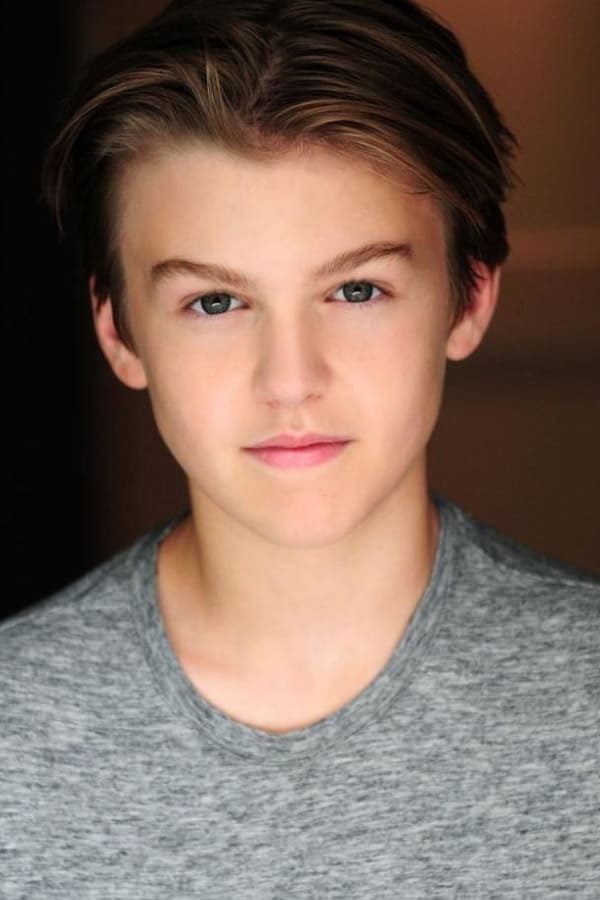 The Prince of Egypt: An Underrated Gem

The film follows the biblical story of Moses, from his time as a prince of Egypt, to a leader for the people of Israel. It’s a film that works brilliantly in animation, and is one that both children and adults can; enjoy despite its religious contexts, it is friendly to general audiences.

Why Trans Women Can’t Have a ‘Promising Young Woman’ Yet: A Lesson from ‘Sleepaway Camp’

For anyone who is not a cis white woman, a justice-fueled murderous rampage is not framed as liberation. Instead, they contribute to harsh stereotypes that vilify minority women with dangerous consequences.