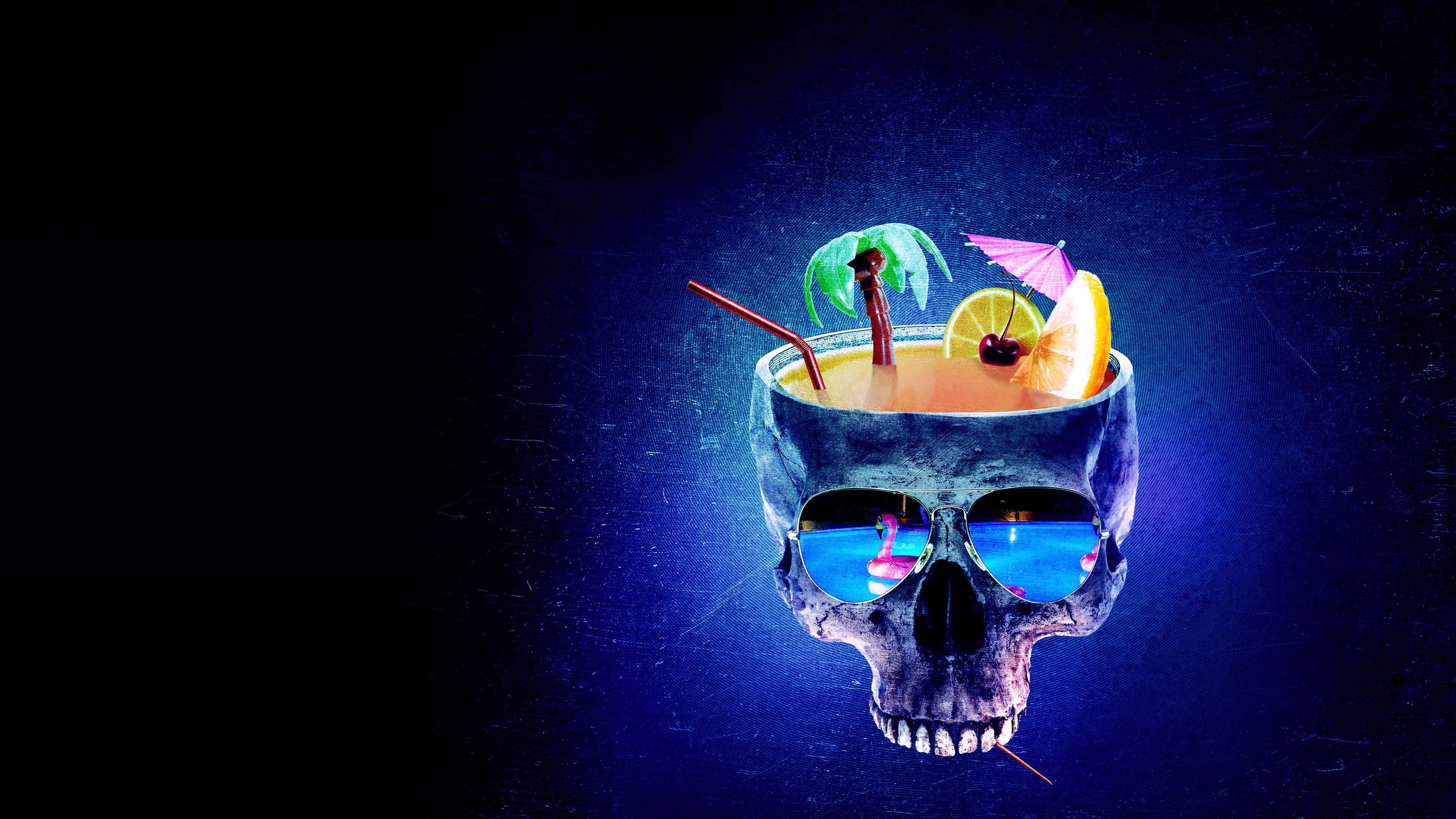 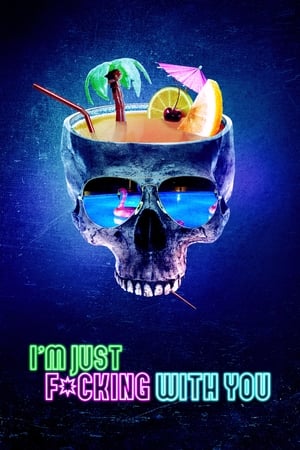 Siblings headed to a family wedding endure a night of increasingly frightening practical jokes while staying at a secluded motel.

In 2018, Hulu began a series called Into the Dark. These horror films, produced by Blumhouse Productions, feature stories based on holidays. April 1, popularly known as April Fools’ Day, is an absolute treasure box of ways to create a scare or two, so in 2019 the holiday received its very own Into the Dark installment with the cheekily-titled I’m Just F*cking With You, directed by Adam Mason.

Our main character Larry (Keir O’Donnell) is an anti-hero you’ll find it difficult to root for. When we first see him, he’s on a “fakebook” app trolling his ex-girlfriend on the eve of her wedding to someone else…and he’s doing this while driving. See? We already hate him. Larry checks in to a roadside motel that seems to be run by the dopey Chester (Hayes MacArthur), who immediately starts putting Larry on the spot and then gaslighting him with the tiresome bit, “I’m just f*cking with you!” Larry’s not in the mood for shenanigans at his own expense, so he goes to his room for some quality time with himself (ahem), while continuing to troll his ex. Larry also calls his sister Rachel to come and join him, but after more of Chester’s pranks that make him a fool, Larry’s had it and angrily tries to leave the motel. Chester’s hurt: why doesn’t Larry appreciate his humor? They’re just jokes, man! Rachel arrives, and she and Larry decide to stay the night and check out in the morning. Only, they can’t sleep because Chester is now outside their window in a very loud fight with an angry biker over a prank. Chester kills the biker, and all hell breaks loose: Larry and Rachel discover the bodies of the motel’s real owners hacked to pieces in the freezer, and Chester steals the keys to both of their cars. Chester claims the owners killed each other but is this another prank? Or are the pranks a symptom of something much more sinister going on?

It’s hard to root for either Larry or Chester in this movie. They’re both despicable people: Larry seems like the quiet, serious type on the outside, but on the inside, he’s a raging monster. He has a pathological need to terrorize his ex-girlfriend, Cindy. After a while, it seems like maybe Cindy broke up with him because she caught a glimpse (or more) of Larry’s true nature. And Chester starts out as that annoying guy who never knows when to quit, though this goofy exterior covers a true psychopathic serial killer. Everyone else in the film falls victim to at least one of these two reprehensible creatures.

I’m Just F*cking With You contains two and a half “Cluvies,” and we’ll get to the “half” part shortly. Larry and Chester are both White guys, both likely heterosexual (with Chester hinting that he has engaged in some extremely taboo sexual acts), both cis-gendered, and both able-bodied. Neither of them is emotionally functional, which can partly be blamed on a society that teaches straight White men to cope with unpleasant feelings by taking it out on others. But only partly; the rest is all Larry and Chester being horrible.

The first Cluvie we see is the sheriff (John Marshall Jones), an older Black man who clearly would rather be doing anything else besides getting involved with these two idiots and their misunderstandings. But the sheriff doesn’t even get the dignity of a name in this movie. And though not the first death we see, he ultimately winds up in the same state as every other Black character in horror films.

Siblings headed to a family wedding endure a night of increasingly frightening practical jokes while staying at a secluded motel. 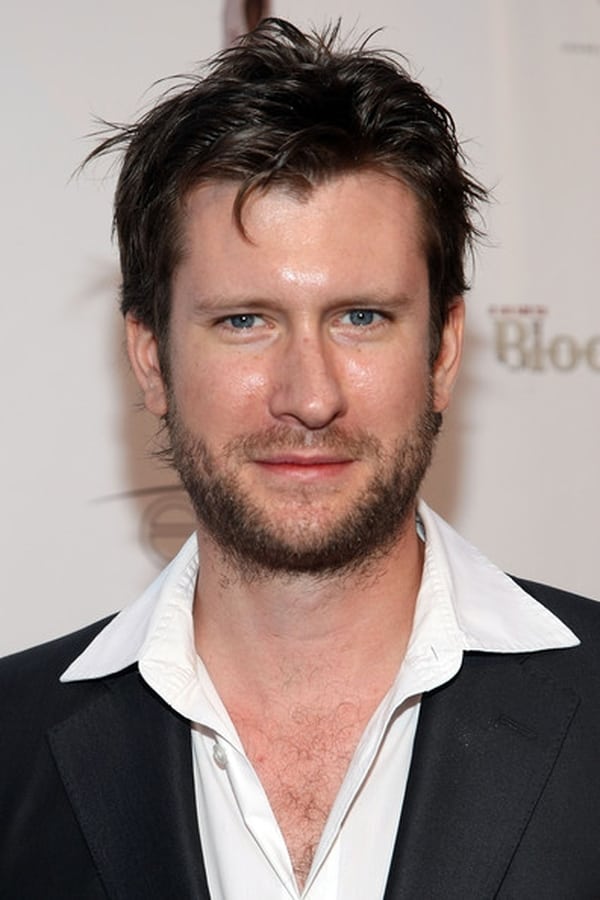 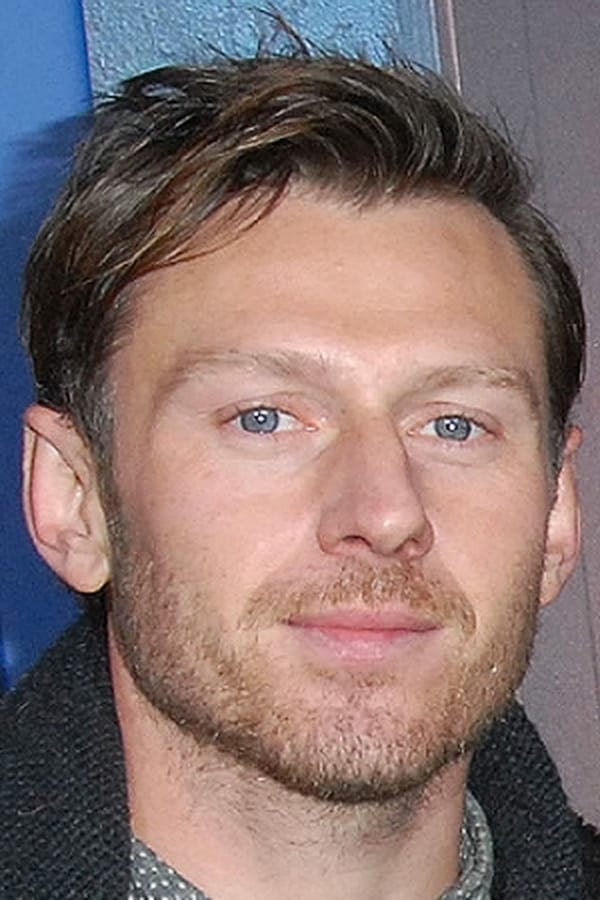 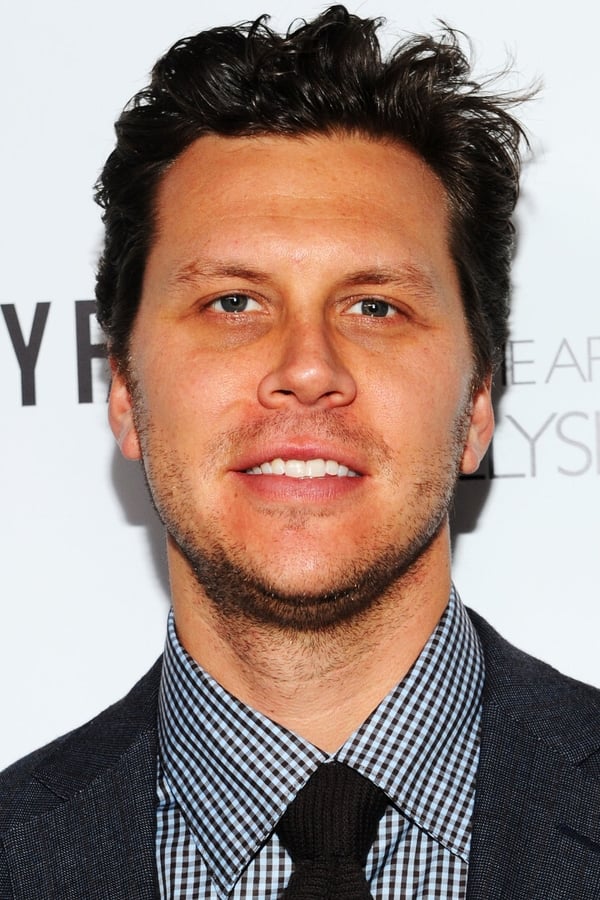 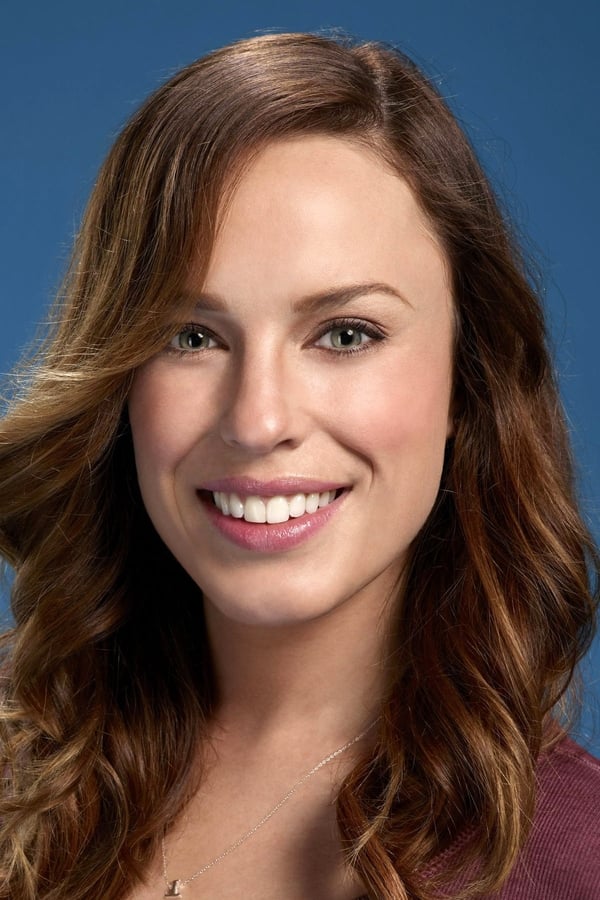 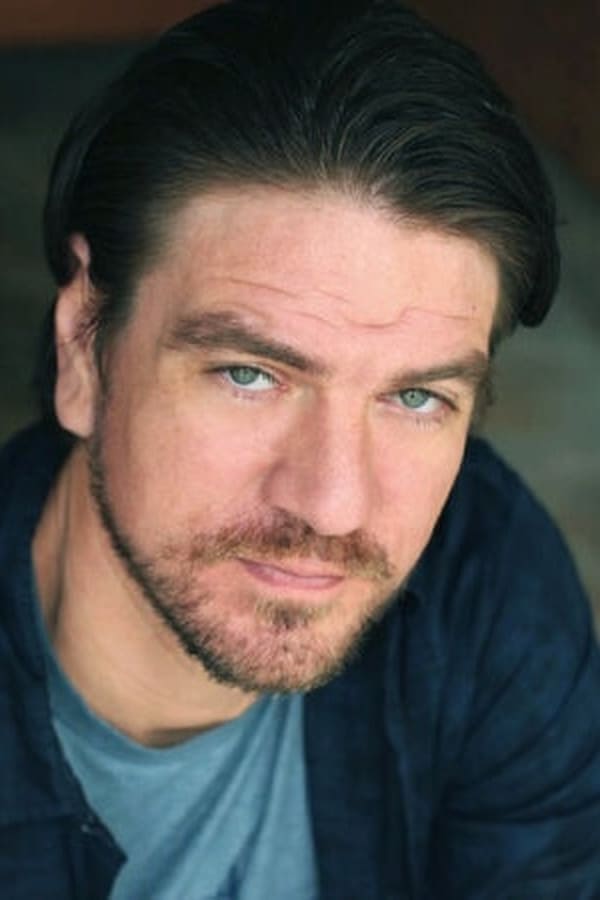 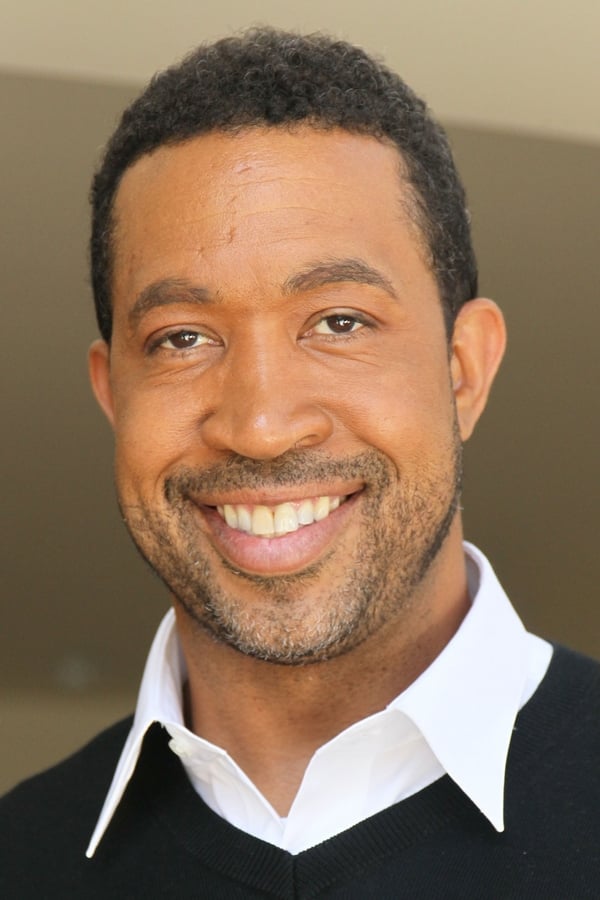 What More is There to Say about ‘Squid Game’ ?

Twisting what seems to be obvious setups and frameworks is what sets the story structure of Squid Game apart. I appreciate that this narrative is complex but not complicated; an easy enough plot to wrap your head around while still treating the audience like an equal participant in this social commentary

Gretel & Hansel Gets Lost in Its Beautiful Woods

Gretel & Hansel falters due to its razor thin story and lack of characterization. It loses sight of horror’s key rule: In order to create an effective tale, characters and emotions must be emphasized.

'Never Have I Ever' Season 2 Gets Messier, and It's Great

In season 2 of “Never Have I Ever," Devi make many mistakes in a messier season that explores the complex lives of its diverse cast more in-depth than before.