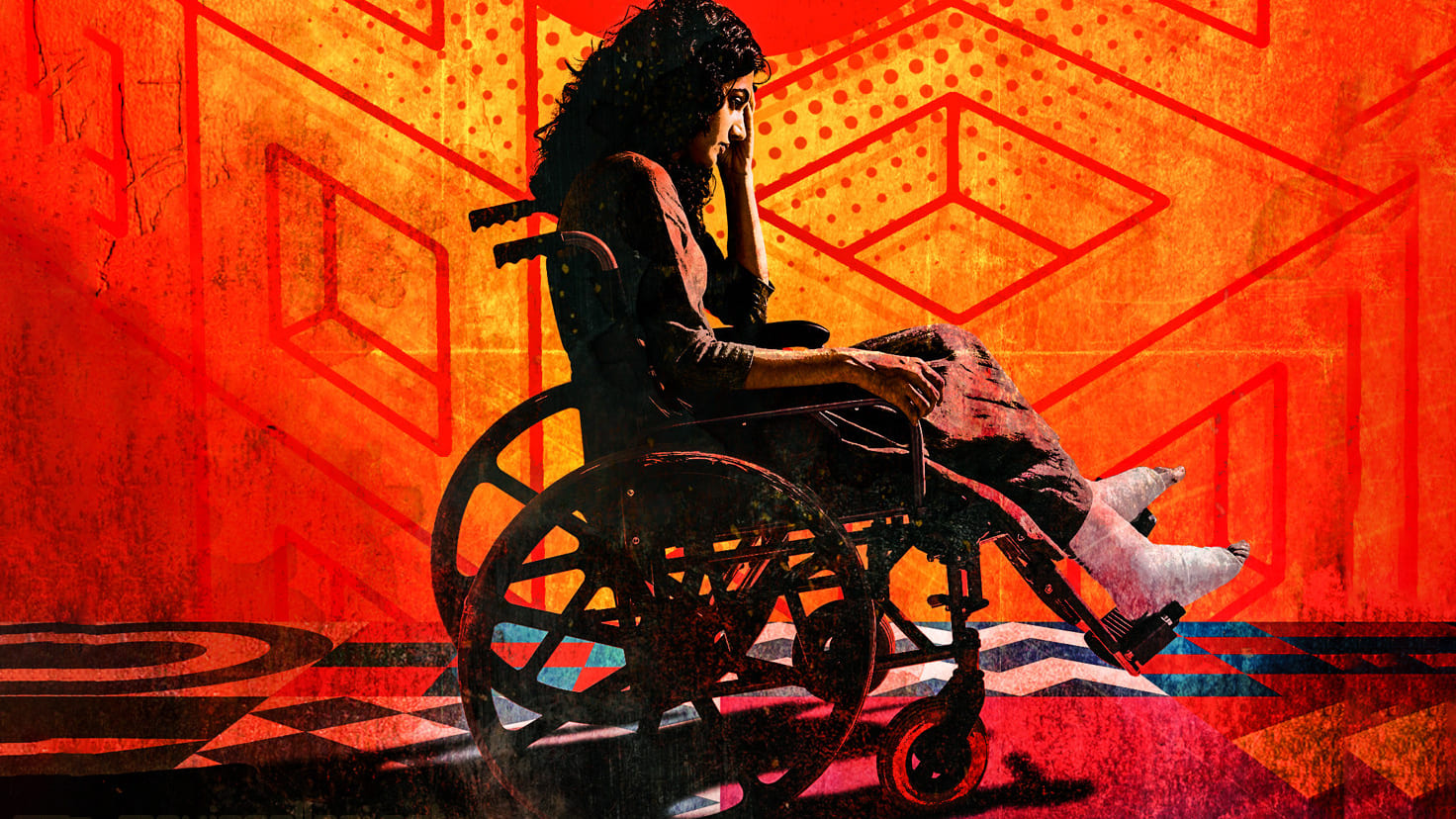 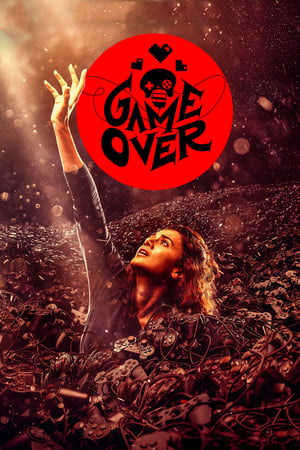 Swapna, a nyctophobic game designer on a turbulent road to recovery from an incident that scarred her deeply, has to fight her inner demons to stay alive in the game called life.

One Heck of a Final Girl in “Game Over”

Game Over (2019, Netflix) is one of those rare horrors treats that’s as creative and interesting as it is fun to watch. Psychology blends with the supernatural and a dash of slasher-flick to create a full-bodied thriller with plenty of twists and turns to keep you guessing up to the very end. The film’s protagonist is also a three-time ‘Cluvie — Indian, female, and neuro-atypical. This is a thinking person's horror movie for the “woke” crowd with just enough blood to satisfy slasher fans.

For those with a weak stomach for gore, the first five minutes of this film are not going to make you happy. Through the eyes of a stalker, we see a young woman going about her evening, completely unaware she’s being taped on video and followed. Her stalker captures her, tortures her, and kills her, all while we are forced to watch through his video recording. There’s a certain Psycho quality to this sequence, especially when we see the victim (via video) through a shower curtain.

Cut to a year later. Swapna (the incredibly talented Taapsee Pannu) is a video game designer who appears to be just living her life as normally as possible. Her live-in housekeeper Kalamma (Vinodhini Vaidynathan) reminds Swapna that it’s almost New Year’s. This triggers Swampna’s PTSD; later in the film, we’ll learn that at a party last New Year’s Eve, Swapna was bound, gagged, and sexually assaulted in a dark room. She now fears the dark and suffers from panic attacks. Adding insult to injury, her ordeal was caught on camera and uploaded for titillation. She’s recognized when she goes out for coffee, but her “fans” are turned on rather than ashamed.

Swapna also has a gamer tattoo on her forearm. Her tattoo was accidentally made with “memorial” ink; ink mixed with someone’s ashes. The mother of the first victim (whose name was Amrutha) was meant to be tattooed with her daughter’s ashes. The two women meet face to face and Amrutha’s mother finds closure.

Swapna, a nyctophobic game designer on a turbulent road to recovery from an incident that scarred her deeply, has to fight her inner demons to stay alive in the game called life. 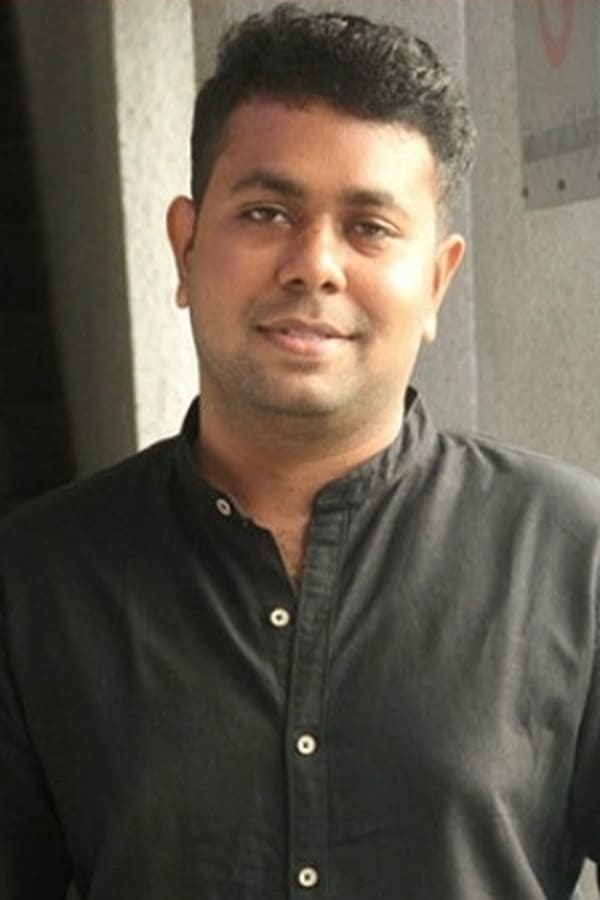 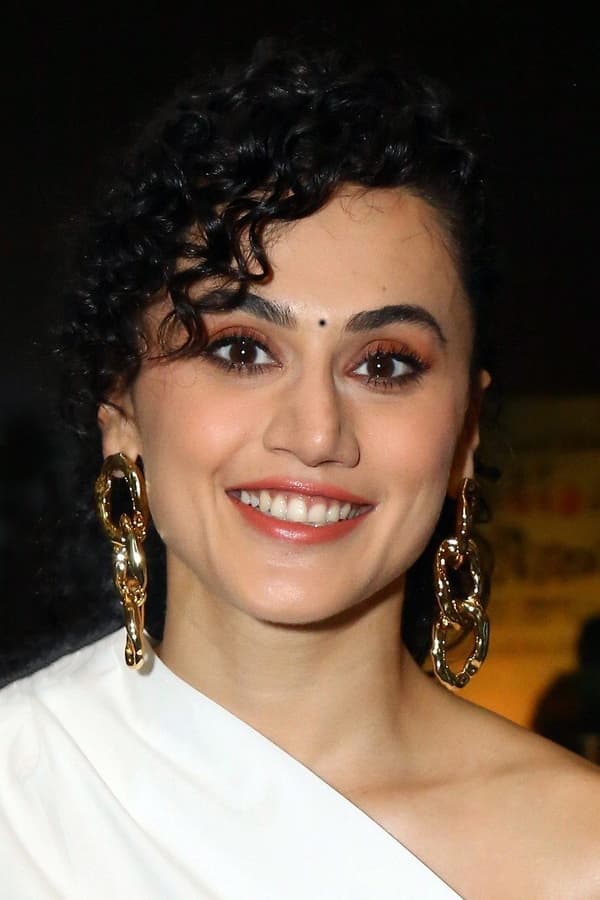 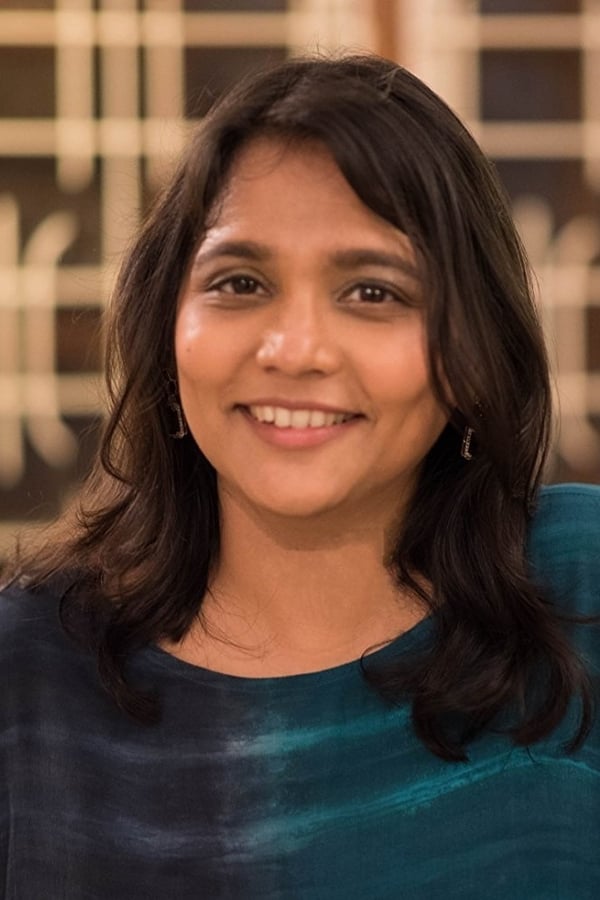 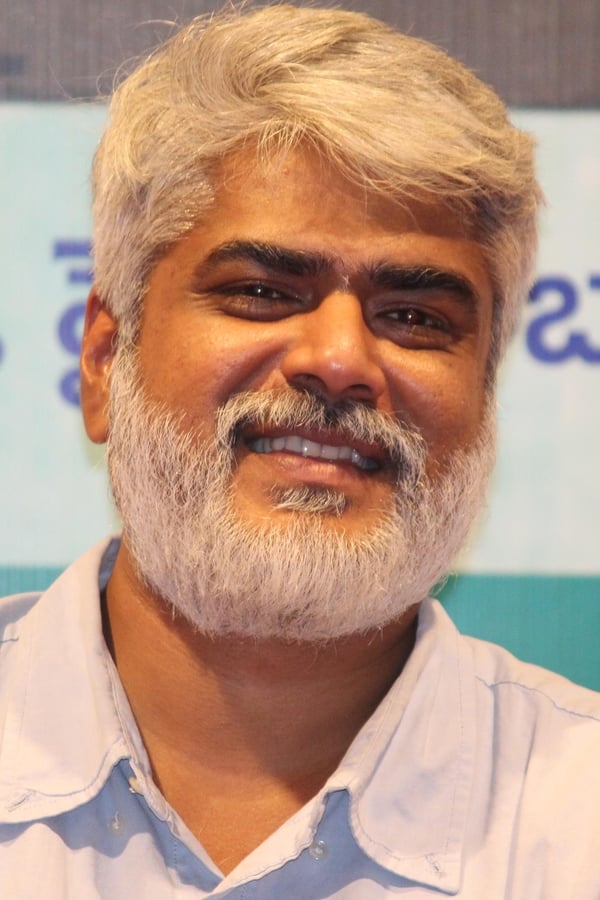 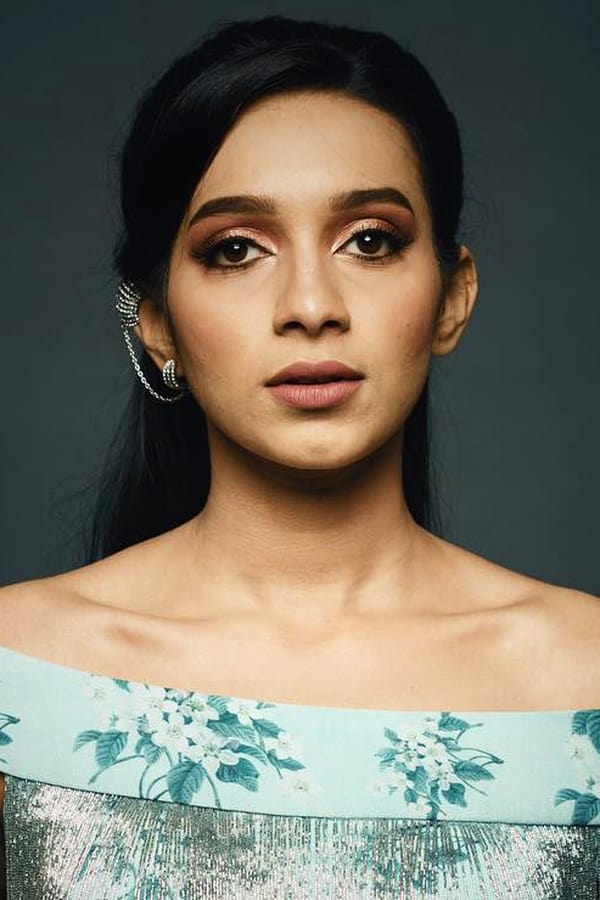 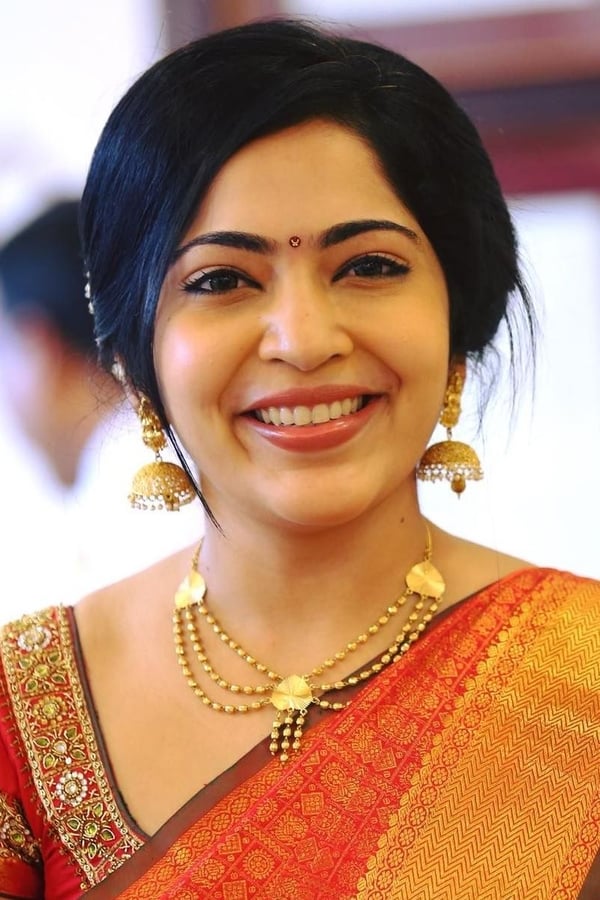 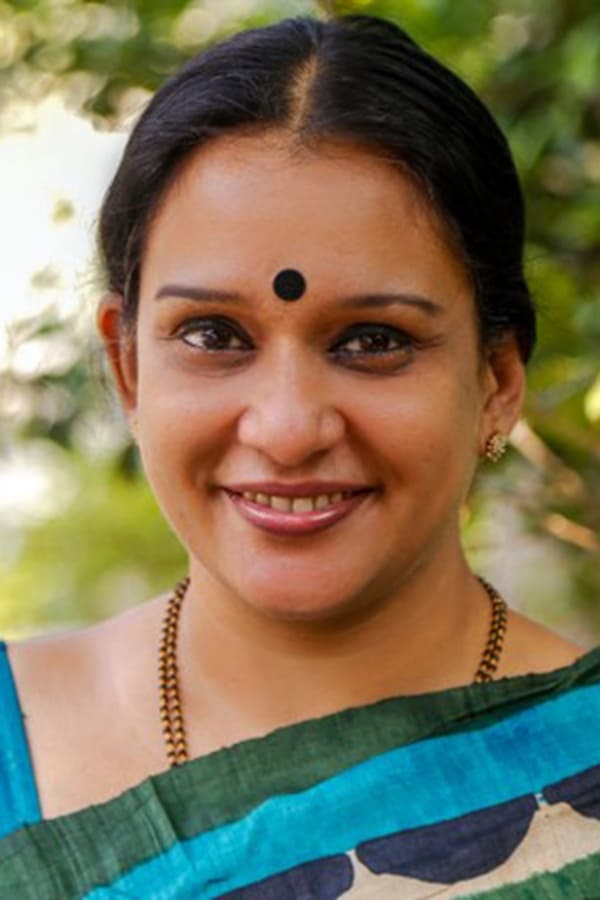 I imagine that it would be a dream job for an actor to play the parts of twin brothers Dominick and Thomas Birdsey in I Know This Much Is True.

'Hannah Montana & Miley Cyrus': Fans Get to See the "Best of Both Worlds''

This article will cover why this film is categorized as a documentary and concert film.

You're Probably Not 'The Worst Person In The World'

'The Worst Person In The World' follows a part of life I don't see often portrayed on-screen: extended adolescence.