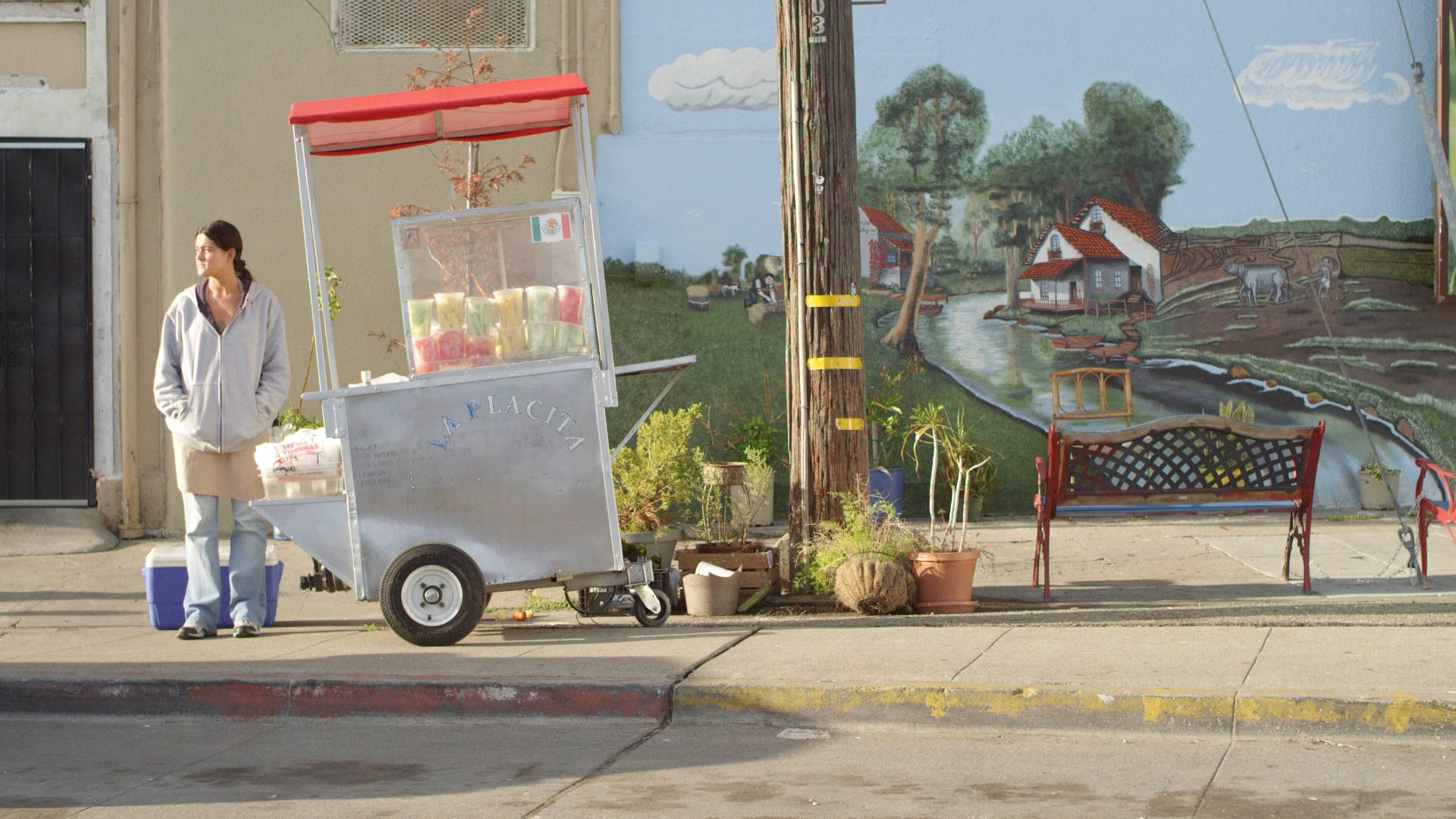 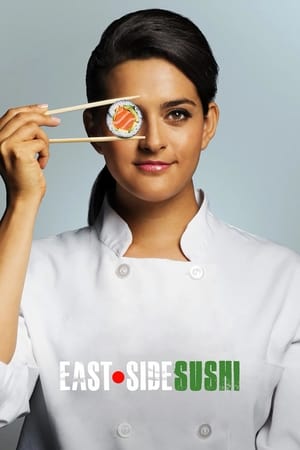 Years of working in the food industry have made Juana, a working-class Latina, a chef of speed and skill. Searching for financial stability, she stumbles into a high-energy, male-dominated Japanese cuisine kitchen. The new atmosphere re-ignites her passions for food and life and makes her hungry to get mixed up in the flavors of this new world.

East Side Sushi is the story of a Mexican mother/ very talented chef named Juana who finds a passion for sushi during her time working at a Japanese restaurant. Juana is someone who had only ever tried supermarket sushi and when she reluctantly tries real fresh raw sushi for the first time, she is completely overtaken by the artform of sushi. She gets hired to work as a dish cleaner and table busser, however, she quickly rises through the ranks of the kitchen and begins to long for the life of a true sushi chef. Juana experiments at home with her picky father and daughter by implementing Mexican ingredients into the traditional sushi form. When Juana is faced with adversity not only for her race but her gender as well, she attempts to prove her sushi-making skills through a local sushi chef competition. This story about inclusion in professional culinary workspaces is a nearly perfect diversity watch. Not only is East Side Sushi about a woman working towards acceptance in a male lead field, but about one underrepresented group learning about and supporting another extremely underrepresented group in the workplace.

In the role of a hardworking single mother, Torres represents a community that is often misrepresented in film. She was not interested in finding a man to help her provide for her elderly father or her child, instead, she is motivated to find a field she is passionate about in order to provide for her family. Juana grew up in the kitchen with her parents helping them sell cut fruit for a living. Her skills in slicing fruit were clearly translatable to the skills she honed in the sushi kitchen. The owner of the Japanese restaurant, Mr. Yoshida (Roji Oyama) is very against how it would look to have a Latinx woman standing at the sushi bar of the restaurant because it threatens the traditional appeal of his restaurant. Regardless of her exceptional ability to make sushi and the restaurant losing a sushi chef and being short-staffed, Mr. Yoshida throws away the sushi that Juana helped make in the back room. This blatant display of sexism (and also probably racism) does not stop Juana from fighting harder in the face of adversity. Lead sushi Chef Aki (Yutaka Takeuchi) tries to advocate for her to Mr. Yoshida and acts as an ally to her throughout her fight to be respected as a sushi chef. Juana reprimands him for trying to fight her battles for her and he continues to act as an amazing friend and ally to her throughout the film. Her perseverance and ability to self-advocate are something I have never seen in a film before. It was simply inspiring.

Years of working in the food industry have made Juana, a working-class Latina, a chef of speed and skill. Searching for financial stability, she stumbles into a high-energy, male-dominated Japanese cuisine kitchen. The new atmosphere re-ignites her passions for food and life and makes her hungry to get mixed up in the flavors of this new world. 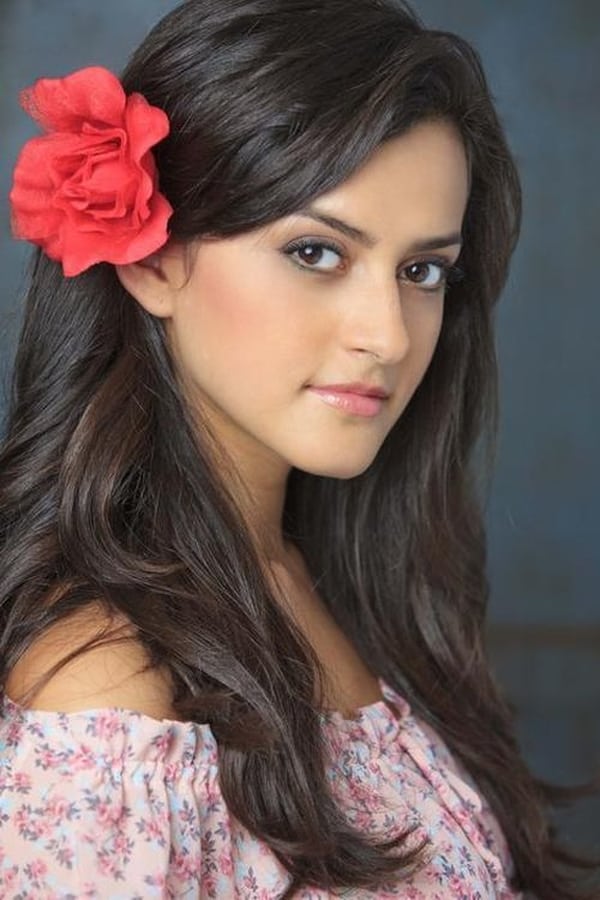 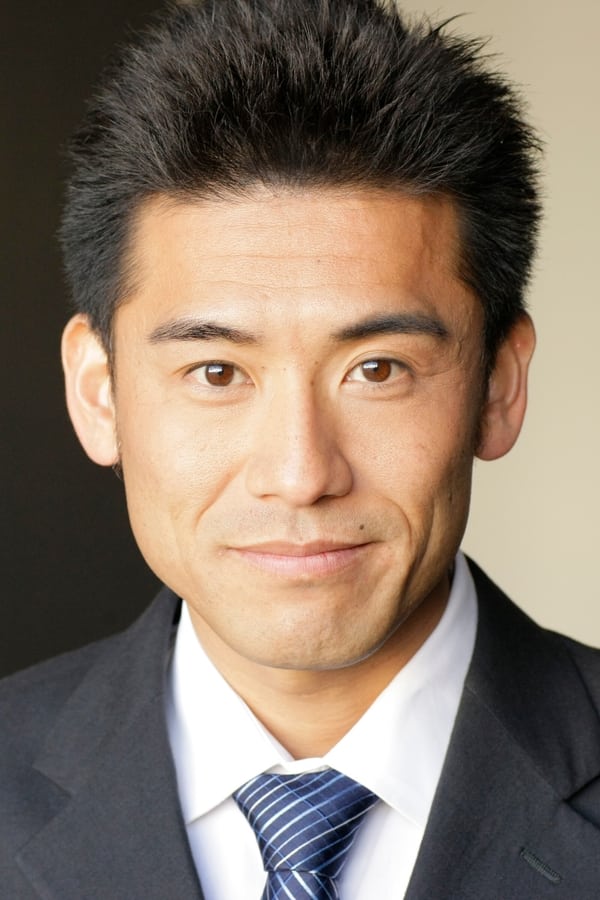 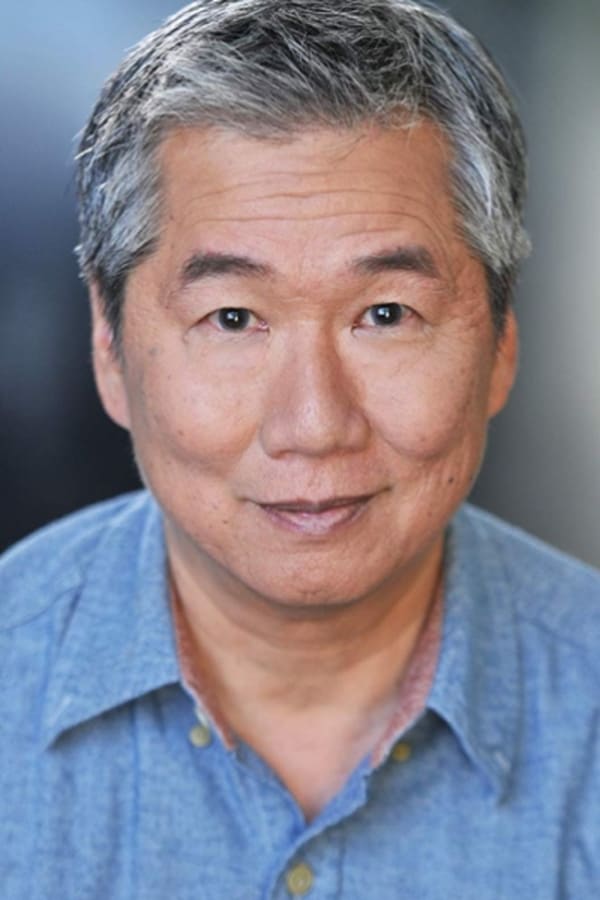 The latest in the lineup of Disney+ Marvel shows, Hawkeye is shaping up to be a fun Christmas-themed Avenger show that’s also really down to earth.

The Batman: Every Fan's Fantasy But Not A Masterpiece

The Batman (2022): Every Fan's Fantasy But Not A Masterpiece, As a superhero nerd and a childhood fan of Batman, the film is like a dream come true. Check out movie review, summary & movieplot

'Bodies Bodies Bodies', the latest from indie powerhouse studio A24, is a great time. Full of dark comedy laughs, great performances, and genuine scares, it's a perfect addition to modern slasher classics.