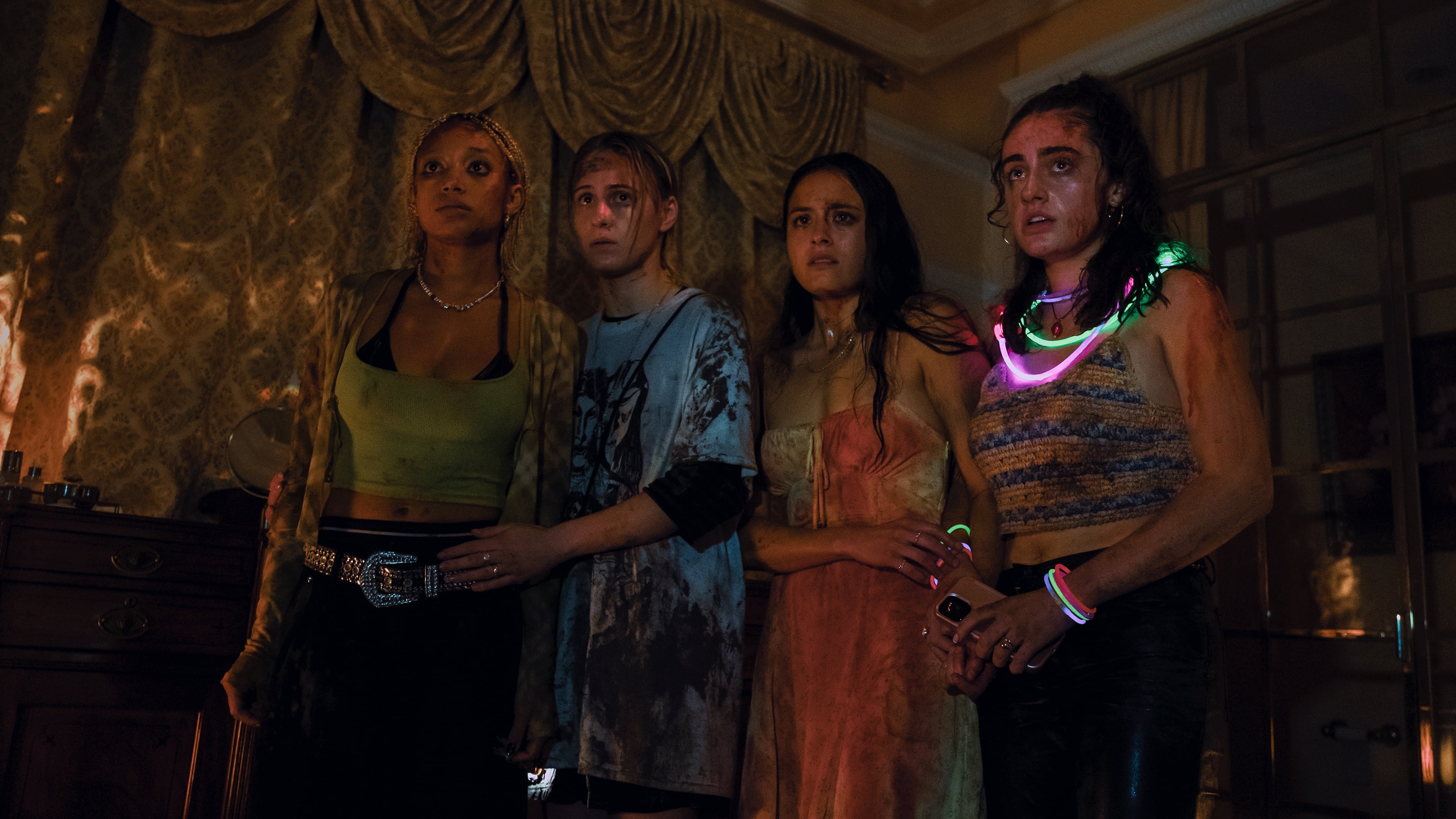 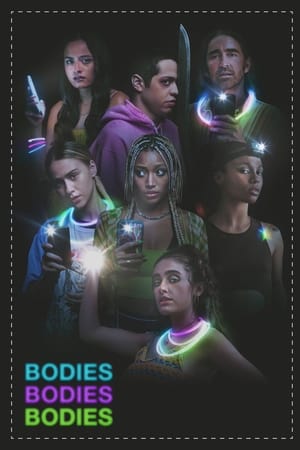 In an isolated family mansion, a group of rich 20-somethings decides to play Bodies Bodies Bodies, a game where one of them is secretly a "killer" while the rest tries to "escape". Things take a turn for the worse when real bodies start turning up, setting off a paranoid and dangerous chain of events.

In the age of Gen Z, Tik Tok, and podcasts, the generational divide has never been so prominent. One thing that definitely divides the generations is our taste in movies. Horror has become a reliable box office earner thanks in large part to younger audiences seeking chills and thrills. However, Bodies Bodies Bodies directed by Halina Reijn, is perhaps the first major slasher to highlight the relationship Gen Z has with itself, all while navigating a murder whodunnit plot.  Bodies Bodies Bodies, the latest from indie powerhouse studio A24, is a great time. It is full of dark comedy laughs, great performances, and genuine scares. Although, many have wondered, does the film make fun of Gen Z or support it? The answer is a little bit of both.  When the film opens, we meet a group of friends readying for a “hurricane party.” They party and prepare for the storm when the suggestion of a game comes about. Even before the game starts, there is tension among the group. It is easy to understand that many of the group members have had issues with each other before tonight. The game brings this tension to a boiling point, as someone actually ends up dead. Once the accusations start flying about murder and petty issues with their friends, it makes it difficult for them to remember who is an enemy and who is a treasured friend.  This is where the film's strongest element lies. The film doesn’t seek to scold Gen Z, nor does it seek to suggest they don’t have problems. They do, just as every generation does. The only difference is that this generation has the internet and social media at the ready for any life update they choose to share.  The film seeks to hold a mirror up to Gen Z and show them what their weaknesses are, but also their strengths. The film never portrays the friends as helpless, even with a possible killer on the loose and being in the middle of a brutal hurricane. It also never portrays them as obsessed with their phones, as many “boomers” believe to be true and often include in films. They are able-minded, quick-witted, and ready to fight if need be. Yes, there are jokes that riff on the stereotypical Gen Z person, but it is evident that the screenplay wants to poke at them, not shame them.  The screenplay is a huge strength of the film. The humor is always fresh and funny, and Reijn is able to keep the pace nicely even, allowing the comedy and horror genres to compliment each other. Reijn brings out the best of her cast, giving them each a moment to convey the depths of this complicated friend group.
[read more]

In an isolated family mansion, a group of rich 20-somethings decides to play Bodies Bodies Bodies, a game where one of them is secretly a "killer" while the rest tries to "escape". Things take a turn for the worse when real bodies start turning up, setting off a paranoid and dangerous chain of events. 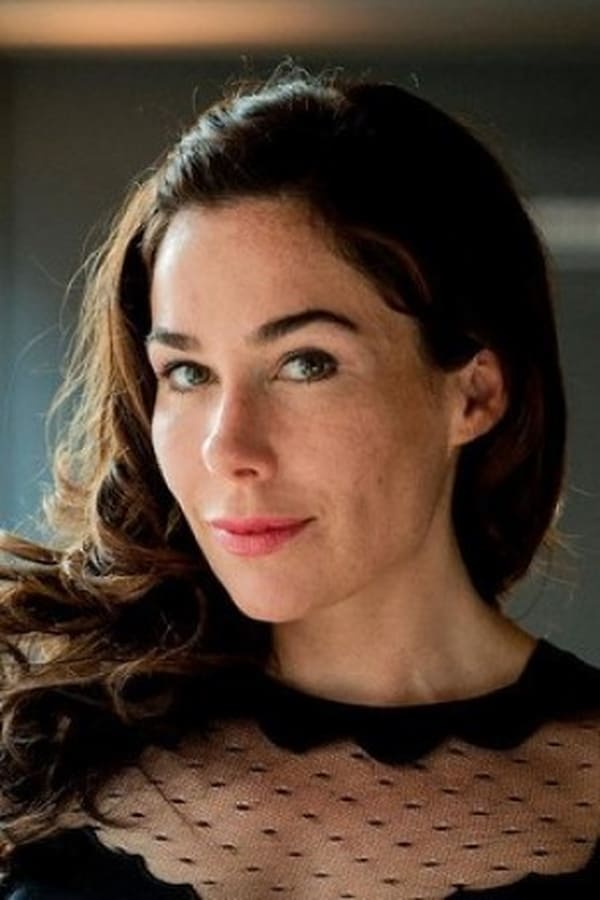 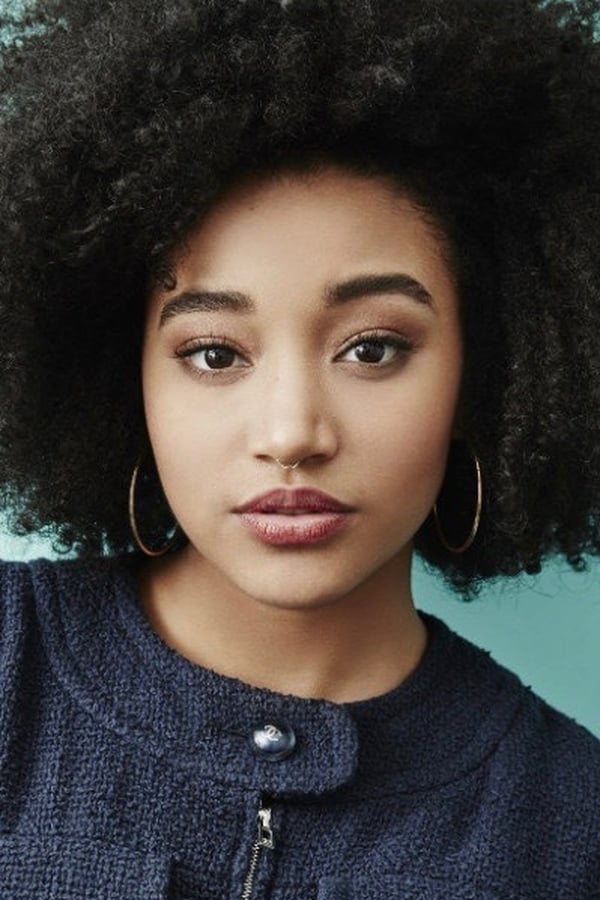 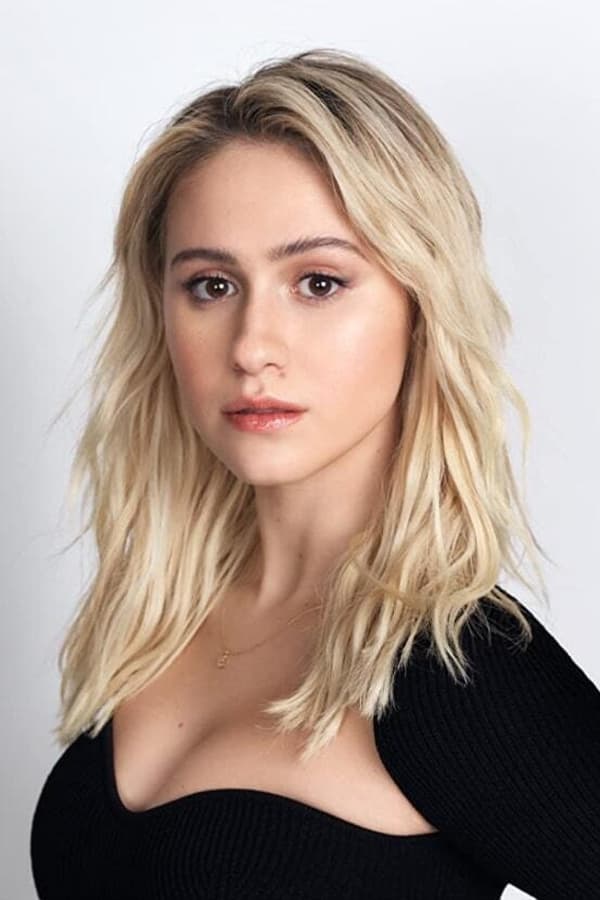 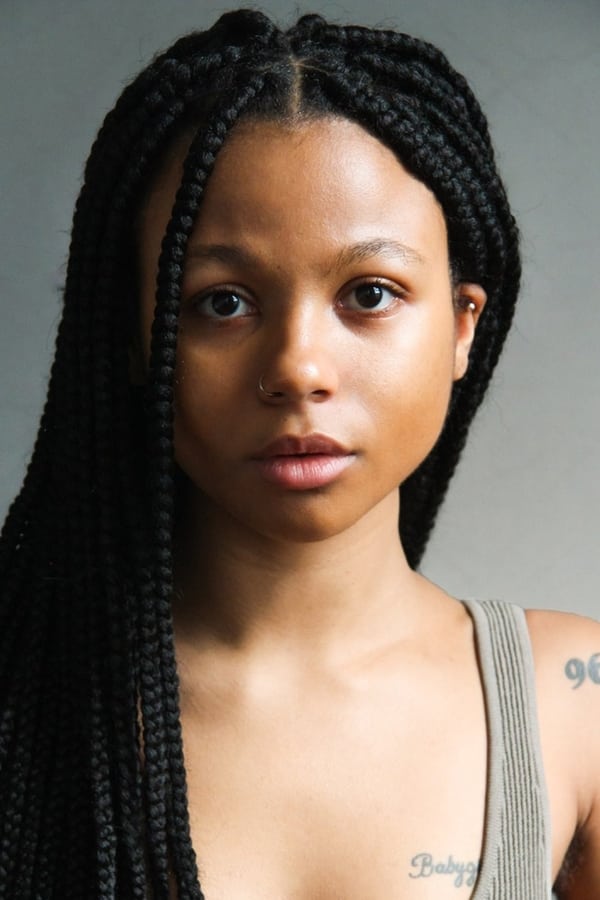 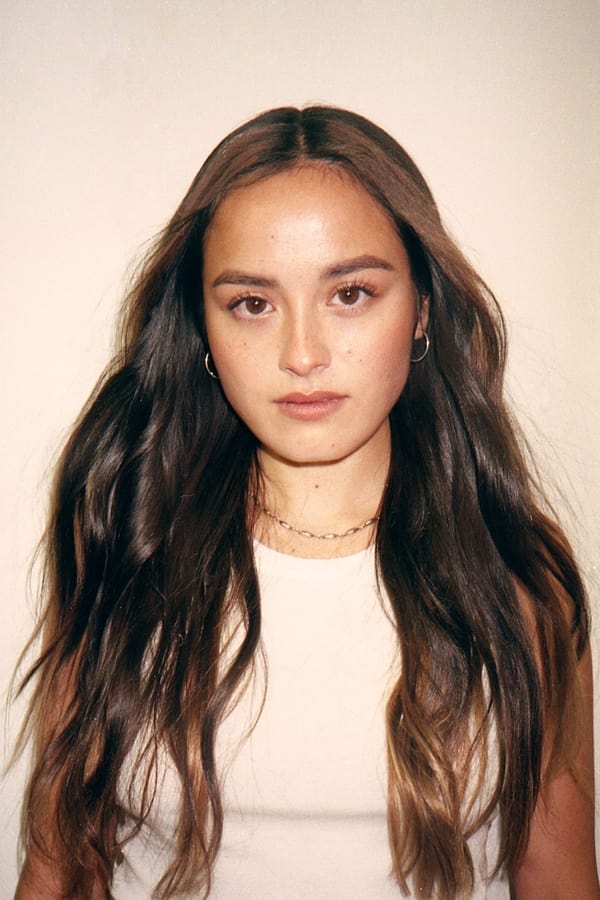 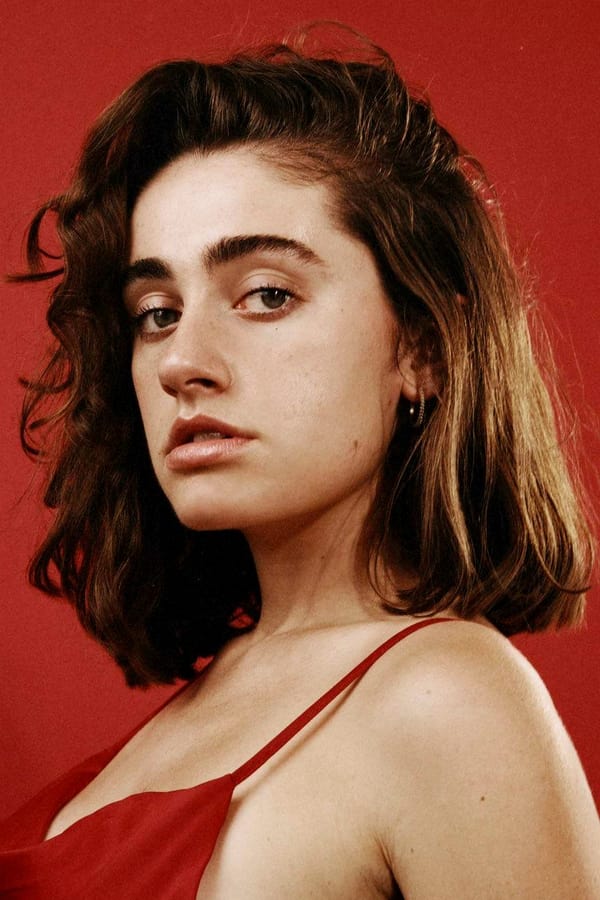 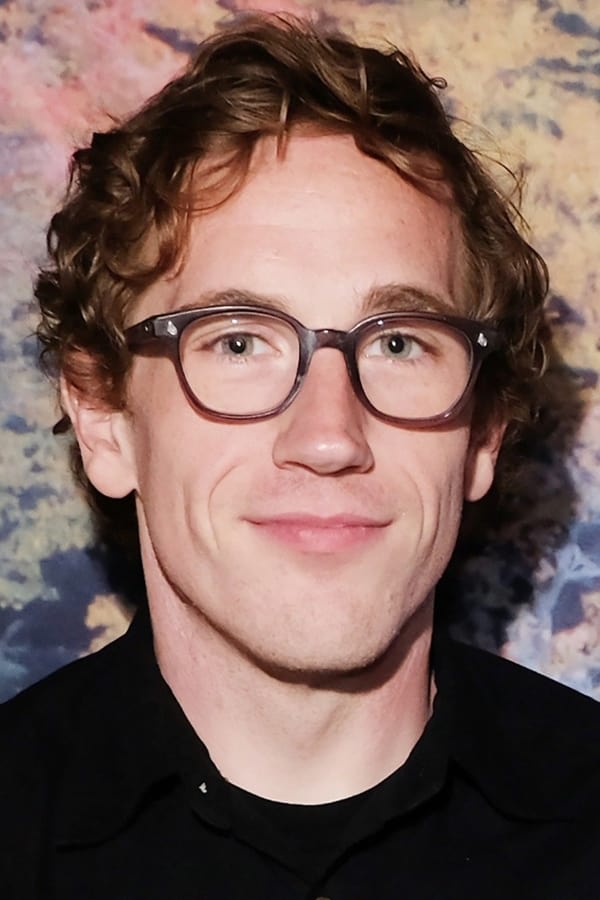 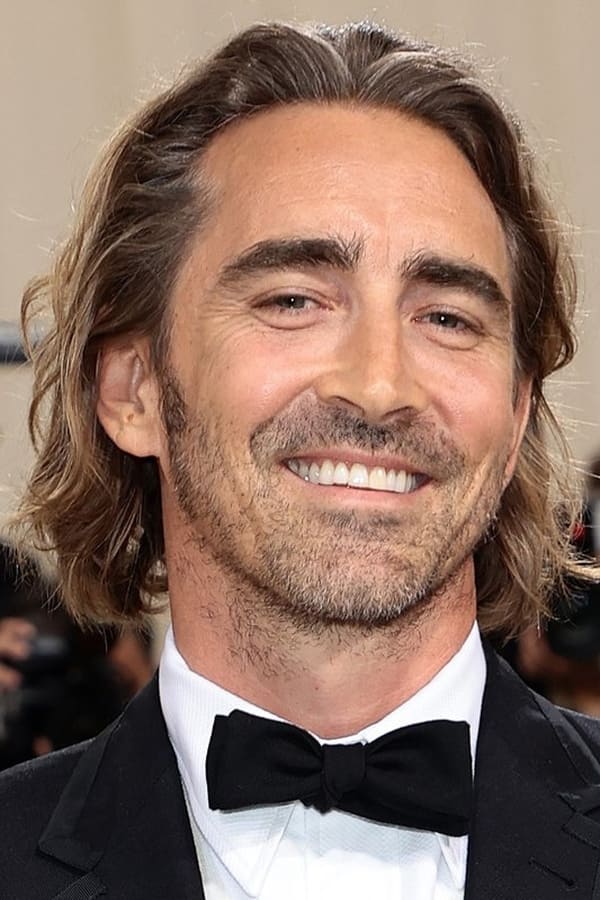 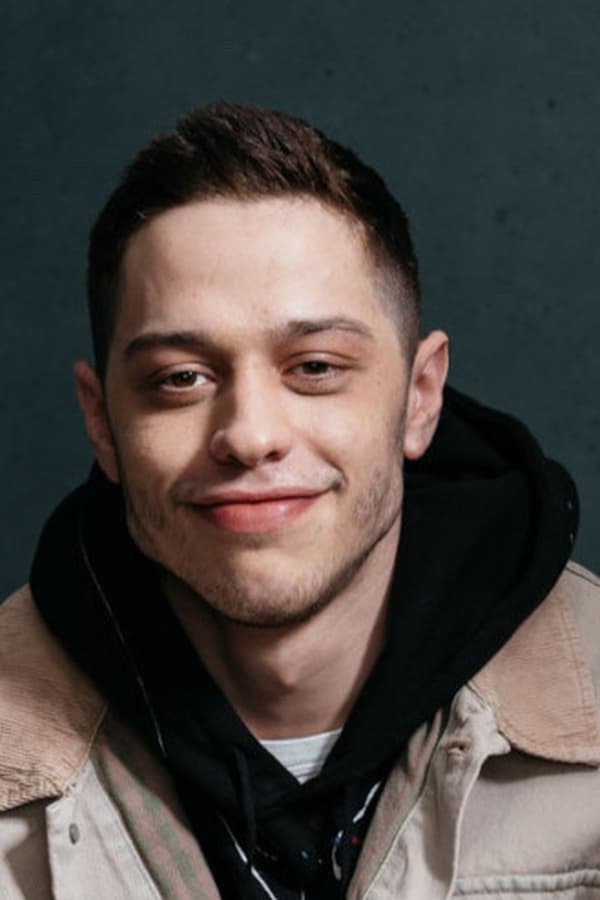 The Lighthouse is patient and hypnotic, pulling us in with its mysterious atmosphere and characters. The film’s slow pace proves to be monumentally effective, showcasing the tedious nature that comes with isolation and poor two-way communication.

A story of a magical dragon brings great representation for Chinese culture.

Gretel & Hansel Gets Lost in Its Beautiful Woods

Gretel & Hansel falters due to its razor thin story and lack of characterization. It loses sight of horror’s key rule: In order to create an effective tale, characters and emotions must be emphasized.