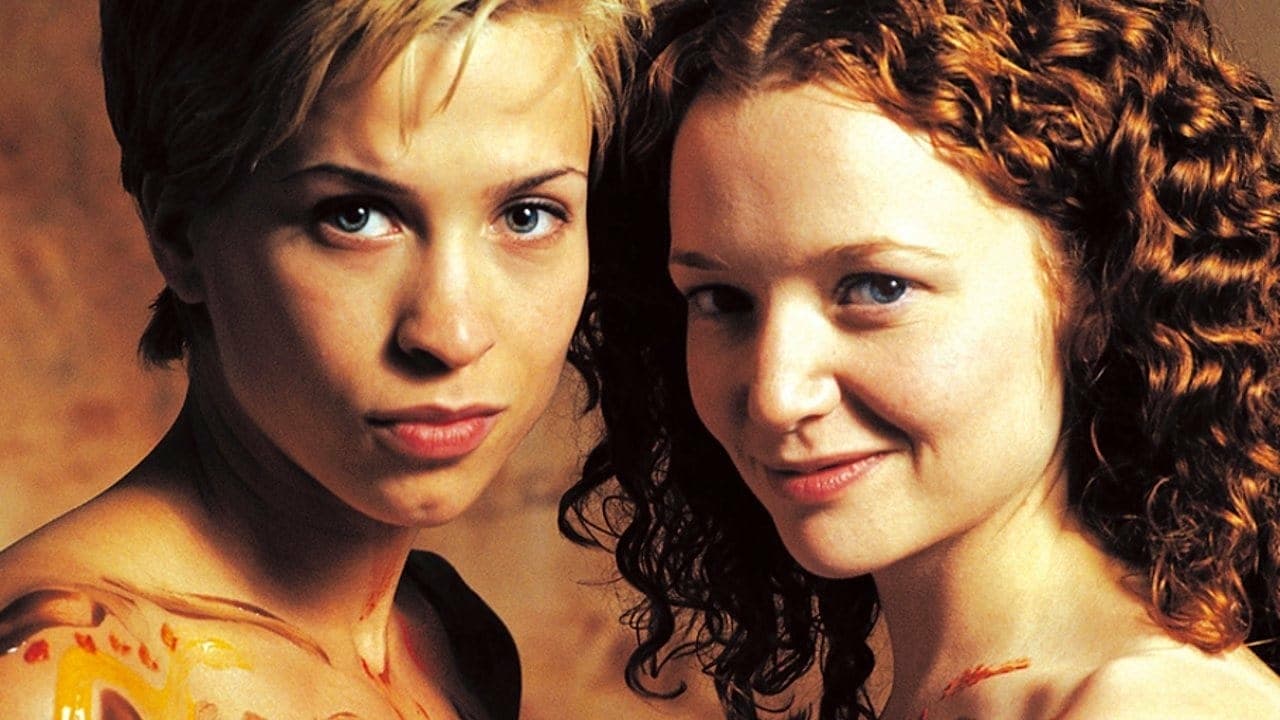 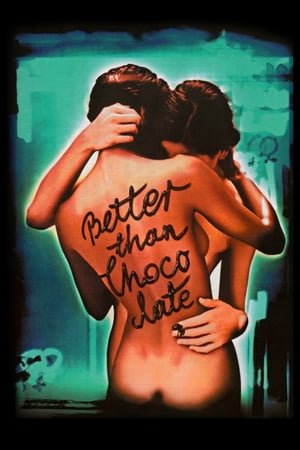 Not long after moving into her own place, Maggie finds herself with two unsolicited roommates: her recently divorced mother, Lila, and her young brother. The timing is especially bad, considering Maggie has fallen hard for an attractive woman, Kim, only hours before they move in. What could be a nonissue becomes increasingly complicated -- since Maggie's family is unaware of her sexual orientation, and Maggie is not open to sharing that information.

(Spoiler warning for major plot points and ending. Trigger warning for mentions of homophobia, transphobia, and assault.) Better Than Chocolate (1999) isn’t perfect, but it sure has charm! The characters are wonderful. Some took longer to grow on me than others, but ultimately they’re all fairly compelling! I especially appreciate how a select few of them help those around them to grow. The biggest example of this is between Judy (Peter Outerbridge) and Lila. At the start of the narrative, Lila is hands down the most irritating out of the cast. She's obnoxious, overbearing, and judgemental of Maggie before she even learns she's gay. However, Judy massively aids in Lila’s arc and helps her to become accepting of her daughter, and, in general, broaden her outlook. Judy is a transgender woman, which Lila is clueless about for the majority of the runtime. They become friends and are supportive of one another, sharing many moments in which they hype each other up as strong women! Towards the end when Judy’s trans identity is revealed, it takes Lila a moment to process as she says she “needs a drink”. Ultimately, she doesn’t let this information deter her from Judy, which I couldn’t imagine her initial character doing. However, they bonded a lot over the course of the film quite genuinely. While it’s an initial shock, it doesn’t matter to Lila because that’s her friend. The companionship’s impact on Lila was absolutely crucial to her eventual acceptance of Maddie; she wouldn’t have grown to be open otherwise. In general, Judy was my favorite character! She is very sweet and compassionate to those who need it, motherly almost. But when the situation calls for it, she can be assertive and stand up for herself! She has this one musical number at the club she and the other gay characters frequent where she proclaims she is “not a fucking drag queen” in a tongue-in-cheek manner. She radiates confidence in the scene, and right after the performance is confronted by another woman in the restroom. The woman agonizingly tells her she’s in the wrong bathroom, but Judy firmly pushes back that no, she’s not. The lady then tells her to get out, prompting Judy to answer “make me," which gets her a drink thrown in her face. At this moment, she gets assaulted until Maggie and Kim go into the restroom and interfere. Maggie helps Judy up, while Kim wrangles the woman who is still screeching about how Judy “isn’t a woman”. Maggie yells “She is a woman, and she’s our friend!” while Kim forces an apology out of her, getting her to call Judy “ma'am” in the process. That was so satisfying; it truly felt like justice. In the second instance of Judy standing up for herself, she and Lila see Maggie being harassed by Skinheads. They both rush in to protect her. Initially wanting to be peaceful, Judy puts herself in front of Lila and asks them to leave. They then punch her directly in the face, but she strikes back! This is what gets them to run off. The only critique I have for her character is a detail in Better Than Chocolate
[read more]

Not long after moving into her own place, Maggie finds herself with two unsolicited roommates: her recently divorced mother, Lila, and her young brother. The timing is especially bad, considering Maggie has fallen hard for an attractive woman, Kim, only hours before they move in. What could be a nonissue becomes increasingly complicated -- since Maggie's family is unaware of her sexual orientation, and Maggie is not open to sharing that information. 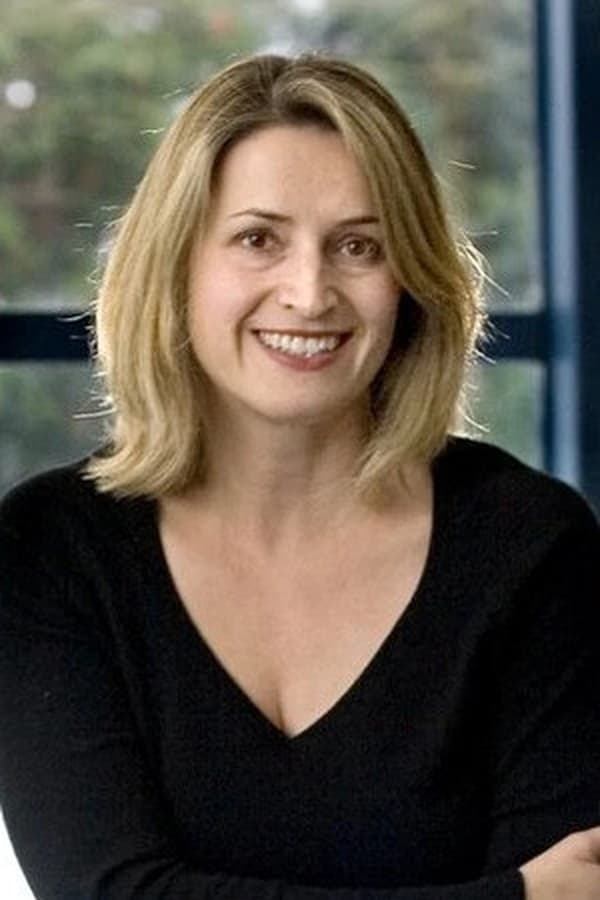 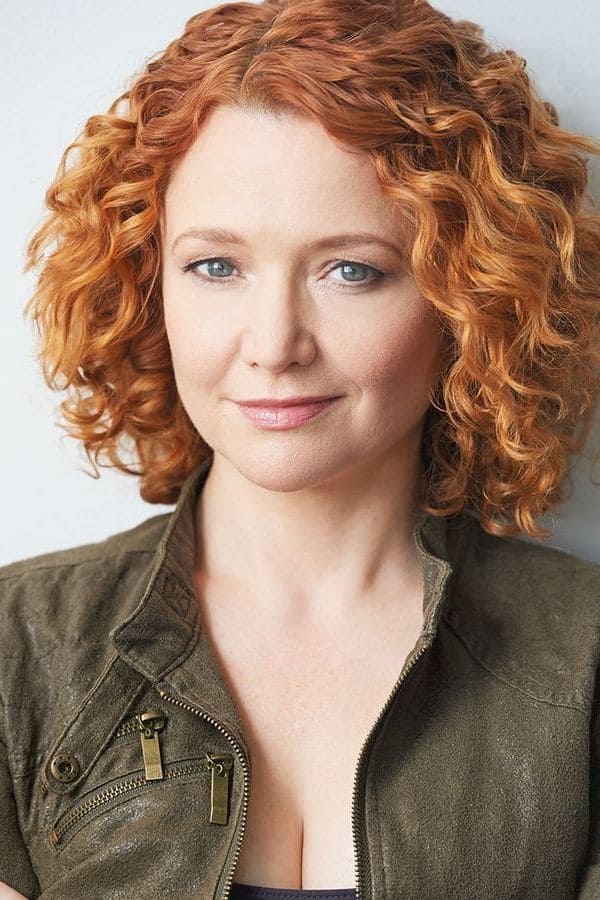 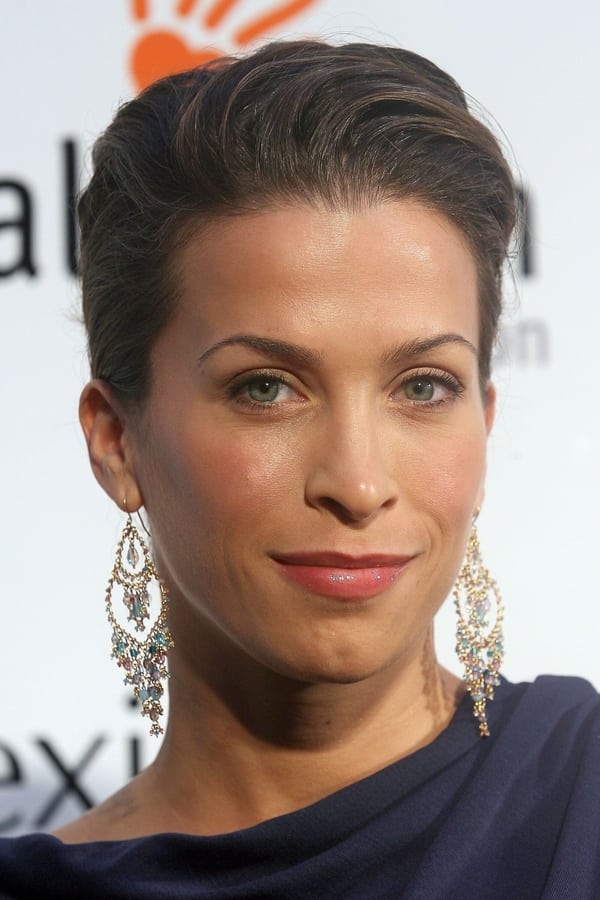 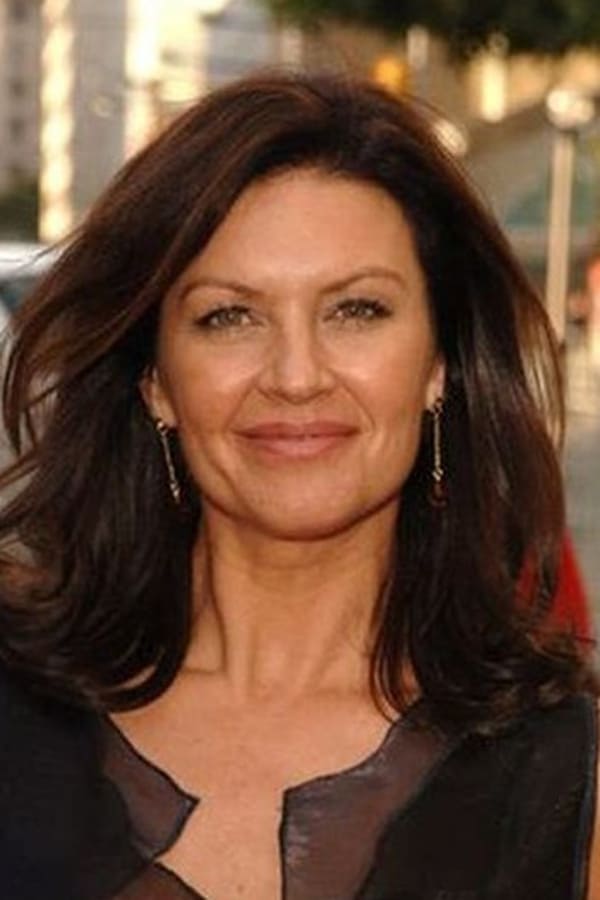 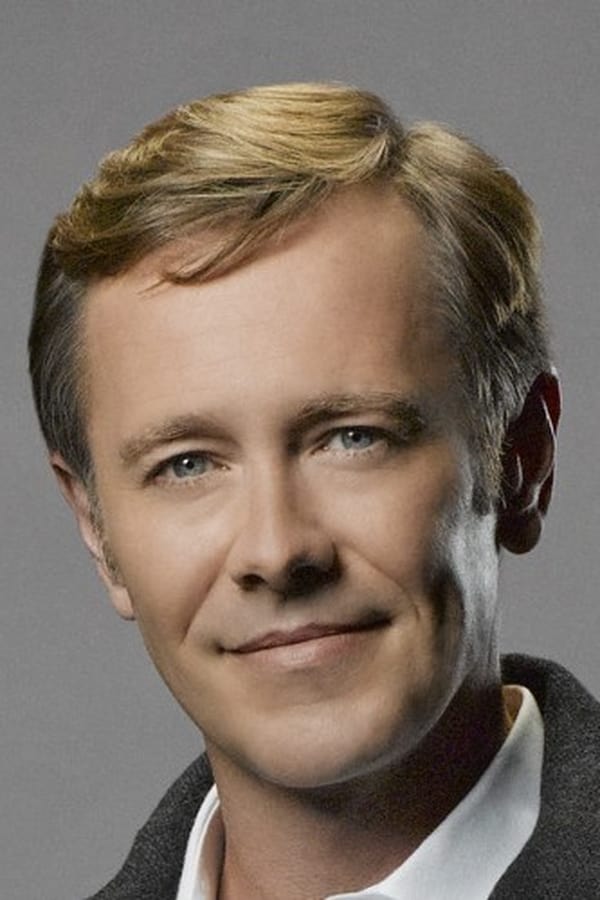 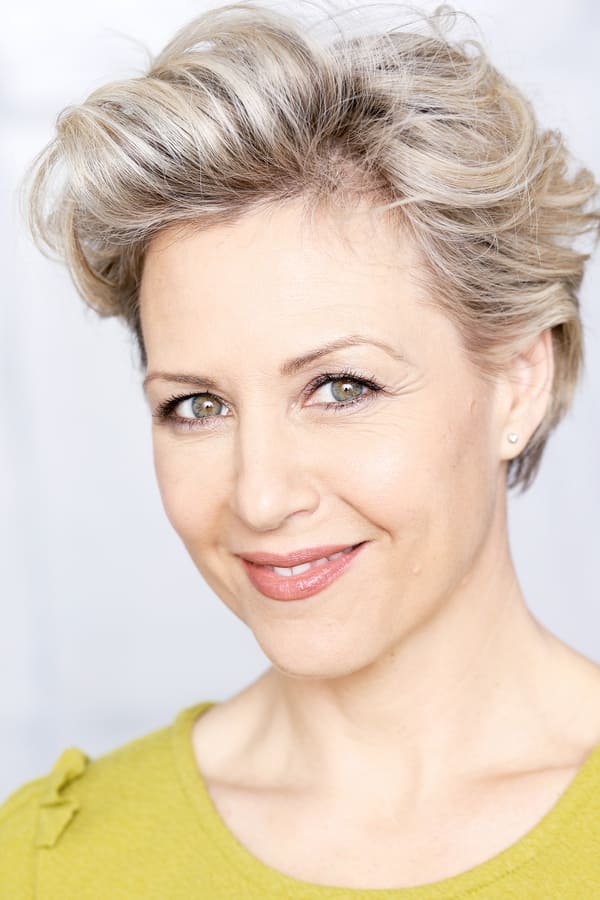 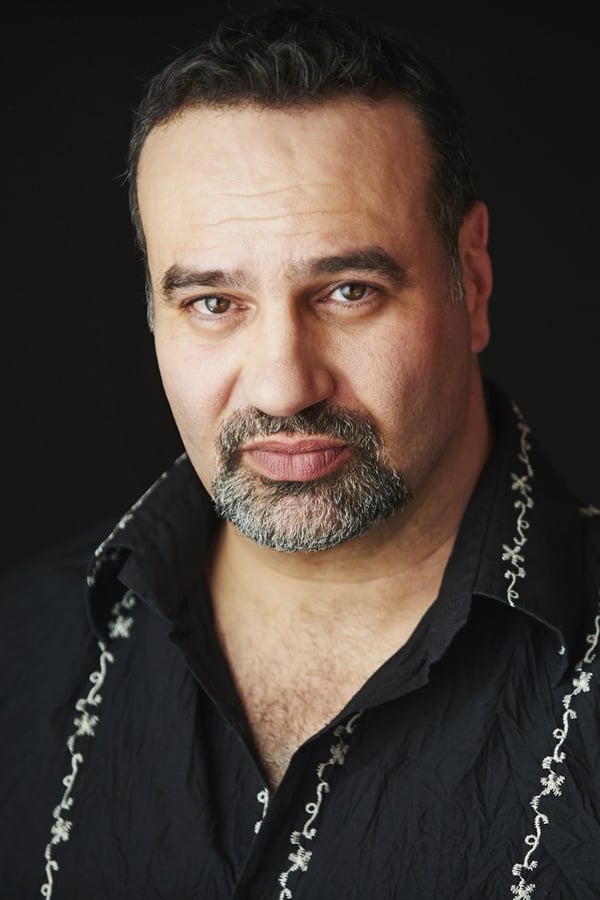 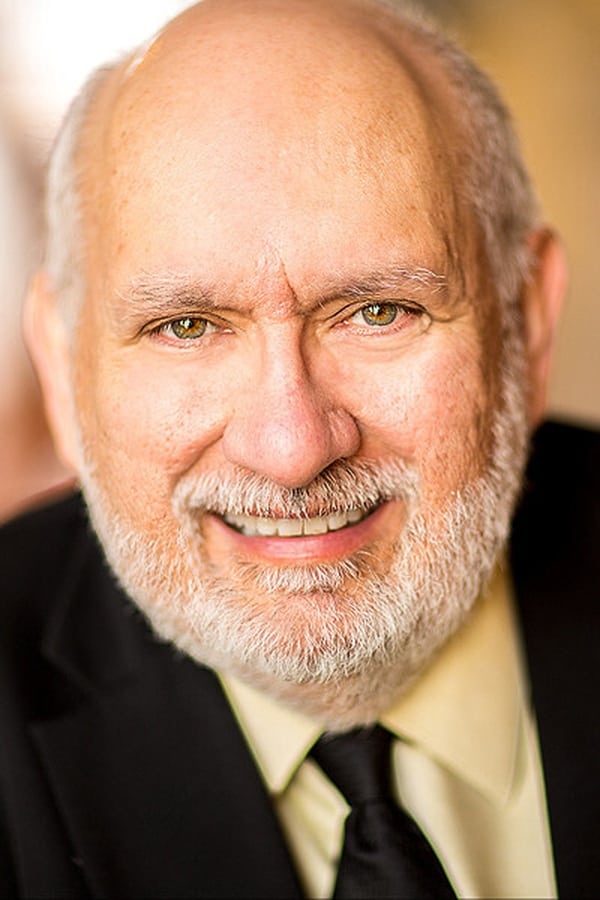 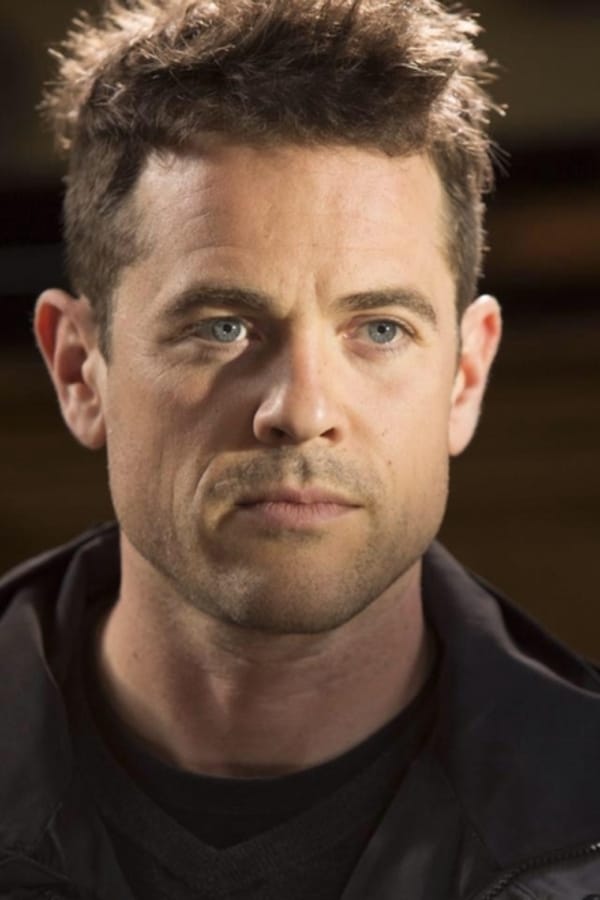 Disney’s Hunchback of Notre Dame is a unique film coming from the same studio that brought us The Little Mermaid and Aladdin. While it does have its silly moments to maintain Disney’s family-friendliness, it also carries themes that stick to audiences years after its release.

Taking a Break from the News by Watching the News- but does “Last Week Tonight” Count?

Acutely funny and always well-intentioned, Last Week Tonight has a lot of heart for a satirical-news program.

Black Panther was obviously an epic movie and big hit! It was the highest-earning superhero movie of all time in the US! It's pretty clear that Black Panther has more meaning for race and diversity than your average Marvel superhero movie. This movie means a lot in terms of black pride and representation - and has much cultural significance in America as a whole.