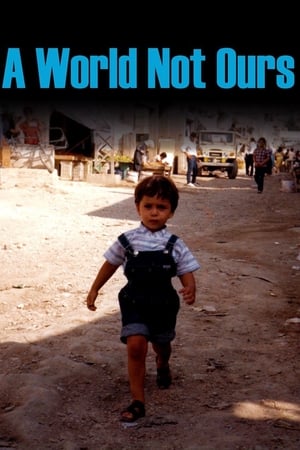 A World Not Ours

An intimate, and often humorous, portrait of three generations of exile in the refugee camp of Ein el-Helweh, in southern Lebanon. Based on a wealth of personal recordings, family archives, and historical footage, the film is a sensitive, and illuminating study of belonging, friendship, and family in the lives of those for whom dispossession is the norm, and yearning their daily lives.

Mahdi Fleifel continues his unflinching examination of the multifaceted, global Refugee Crisis with A Man Returned. Globally, over 82 million people have been forcibly removed from their homes. Over 26 million of these people are refugees seeking safe haven in foreign lands.

In A Drowning Man, Fleifel shows us a day in the life of 'The Kid', as he tries to survive another day as an impoverished refugee in a strange, hostile land. A Man Returned is the other side of that image. Reda is a 26-year-old Palestinian who escaped the refugee camp of Ain El-Helweh in Lebanon. Reda spends three years abroad in Greece trying to gain asylum and gainful employment. Sadly, he gains neither, returning to Ain El-Helweh empty handed, save a heroin addiction. He finds life in camp being torn apart by internal strife and the encroaching Syrian War. Despite these incredible obstacles, Reda decides to marry his childhood sweetheart. It is a love story every bit as bittersweet as Ain El-Helweh itself.

Fleifel documents Reda's engagement and parallel heroin addiction with the same unflinching documentarian style as he did with 'The Kid' in A Drowning Man.  Reda speaks to the camera, detailing the "curse" of his heroin addiction. It is the unwanted gift he received from Greece after three years in a chaotic cycle of arrest, threat of deportation and denial of asylum. He never specifies where he picked up the curse. Reda invites the viewer in at his most vulnerable, as he begins to shoot up heroin in his father-in-laws bathroom. Viewers can feel the tension as Reda shoots up in the small, door-less washroom a few scant feet from his parents in the living room. Nothing hides the man and his addiction but a turned corner in an open kitchen. Film so intimately, it feels like the viewer shares the open secret. Indeed, as Fleifel follows Reda around the camp and Lebanon, we often see a heroin needle in his arm, plain for all to see.

Everyone in Reda's life knows that he is dealing with a heroin addiction, including his soon-to-be bride. She, like everyone else in his life, vow to help Reda get clean once they marry. Though broken, and terrified of arrest, Reda remains resilient despite his circumstances, and vows to build a life with his bride. He invites the viewer to see the small room he has claimed for the couple. It is little more than a concrete shell, with a damaged, opened ceiling and cracked floor. Reda tells his bride routinely, that they must "make the impossible possible." By the day of the wedding the concrete ruin is made more palatable by teddy bear pillowcases, tapestries to cover the walls and ceilings, and a message that reads "happy, my love?".

When I say refugee crisis, what do you envision?

For many, no doubt, there will be images of innocent families and individuals, men, women, and children (and pets) fleeing war-torn, violent countries. They will have come from faraway places and survived unthinkable obstacles, only to be turned away at borders. Turned away from sociopolitical jargon that amounts to: "it would be a little hard on us, can you see what the other countries are saying first?"

Then, begrudgingly (in the best cases) the refugees are let inside. But, like many sociopolitical issues, we often take a "happily ever after" approach to emigration. Rarely, are we treated to any meaningful discussion of what is the plan for these people? Not statistics or political points, people. What happens when there is no real plan or agency for refugees?

A Drowning Man (2017) answers that question. In, 15 far-too-short minutes, viewers are given a detailed snapshot of what it's like for a refugee to drown in the waters of poverty and otherness while trying to navigate a land whose promise has worn off, and only 'strange' remains.

An intimate, and often humorous, portrait of three generations of exile in the refugee camp of Ein el-Helweh, in southern Lebanon. Based on a wealth of personal recordings, family archives, and historical footage, the film is a sensitive, and illuminating study of belonging, friendship, and family in the lives of those for whom dispossession is the norm, and yearning their daily lives. 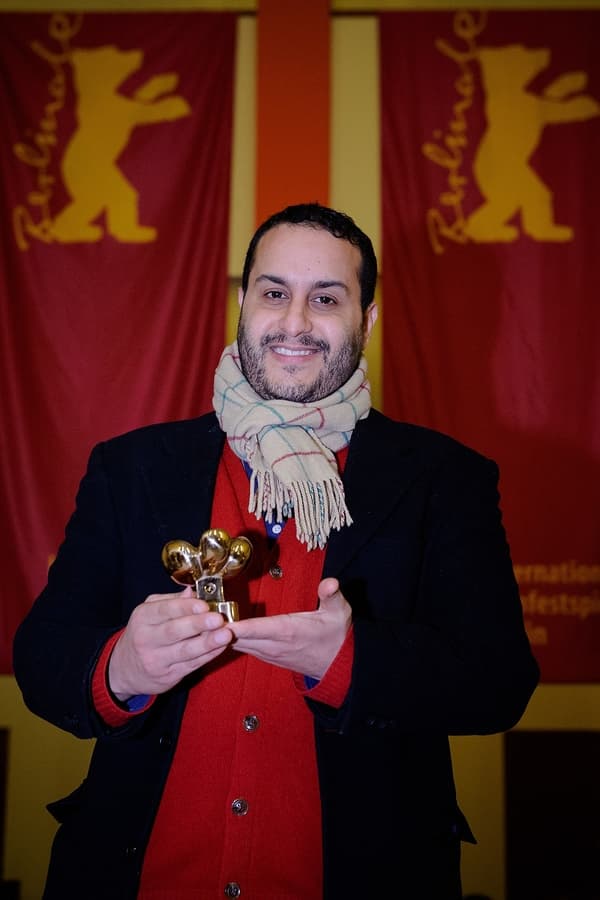 The 1950s lesbian romance is stunning, emotional, restrained, and, simply put, one of the best movies I’ve ever seen depicting a woman-loving-woman (WLW) relationship.

‘A Quiet Place’ Review: One of the Best Modern Horror Movies