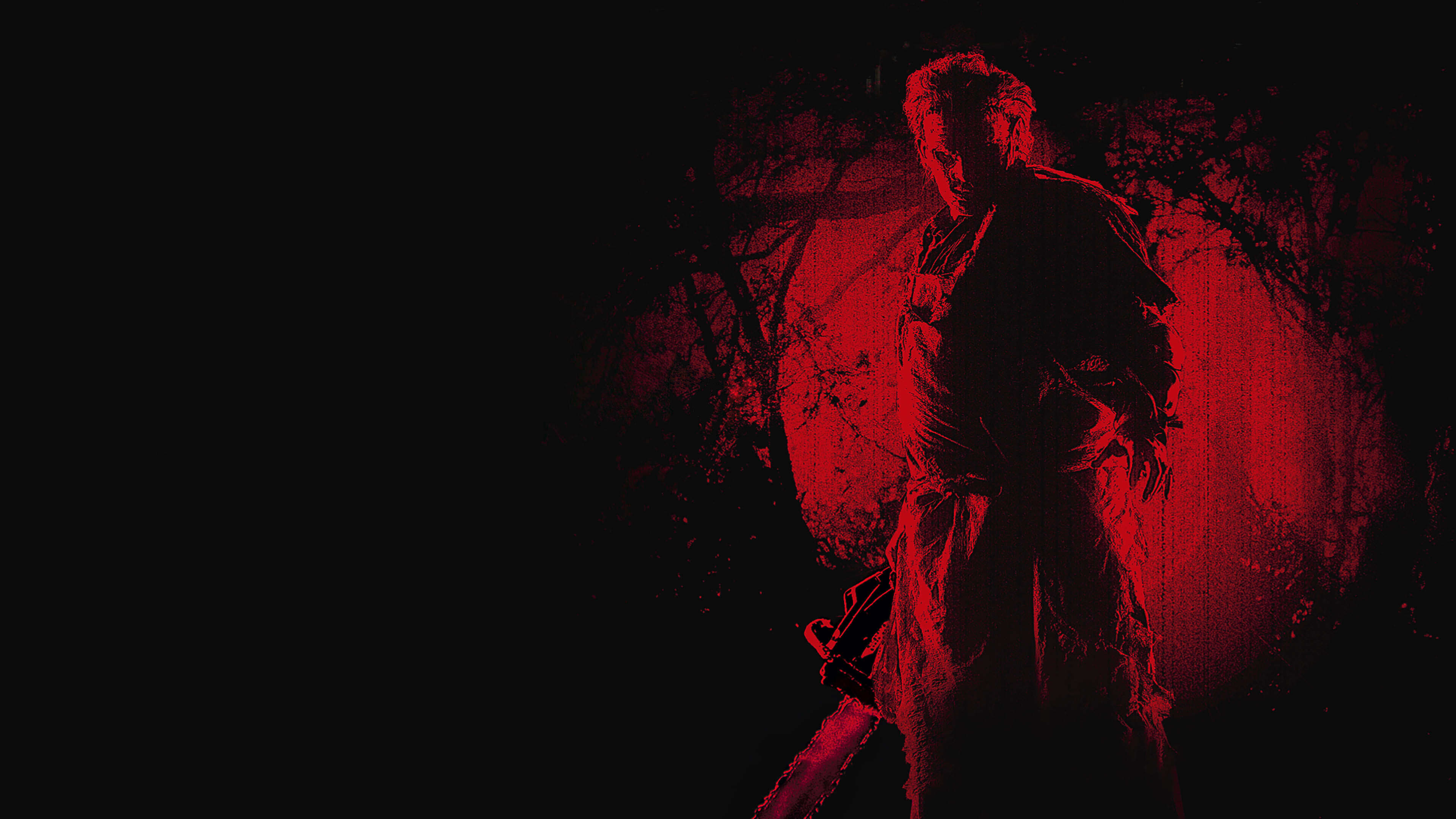 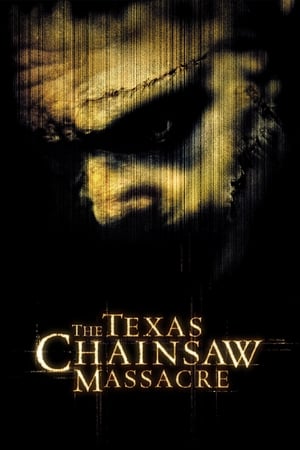 After picking up a traumatized young hitchhiker, five friends find themselves stalked and hunted by a chainsaw-wielding killer and his family of equally psychopathic killers.

My Fiancé and I stumbled across the 2014 series Fargo and, intrigued by the description, we played the first episode. My interest is often peaked when a movie or tv series is based on a true story so I was immediately invested when the episode started with these words onscreen:

The first season was unbelievable but in a good way. The first season follows Lester Nygaard (portrayed by Martin Freeman), a meek unassertive husband to his strong-minded (borderline abusive) wife. Having reached his breaking point, Lester kills his wife and the remainder of the season is spent following the investigation, Lester's life after the murder, and some mysterious figure named Lorne Malvo (portrayed by Billy Bob Thornton), who helps Lester cover up the murder of his wife. I won't spoil what all happens in the remainder of the season, but I will spoil the ending as it was quite shocking. The last episode includes a police chase scene between Lester and the Minnesota Police and Lester ends up running out onto a frozen lake, which he falls into through the thin ice and that's how Lester's story ends.

The season was a wild ride from start to finish so I was rightfully baffled that this could be based on a true story. The murder and the death by frozen lake weren't even the point of question for me. It was the Lorne Malvo character that made me question the truth behind the story. Malvo was a mysterious character. He was untouchable in a way. It was apparent that he was no stranger to murder and running from police (or walking unusually slow from police in his case). There was a scene where he was pulled over but warned the police man that he should go home to his kid and leave him alone. And it worked? It was tense and the cool tempered nature of Malvo fit the scene well, but I questioned the believability that a trained police officer would just shrug the situation off and go about his day.

After finishing the season, I couldn't help myself and I googled the "true story" behind Fargo and was surprised to find that there is no true story. I haven't seen the 1996 film Fargo, which the TV series is inspired by, but that film was apparently inspired by two real life events, one event involving a husband killing his wife. But that being said the series apparently has no truth to it. I, in a way, felt cheated as I was promised a story that was true, with real characters and real events, but I was giving fiction disguised as truth.

After picking up a traumatized young hitchhiker, five friends find themselves stalked and hunted by a chainsaw-wielding killer and his family of equally psychopathic killers. 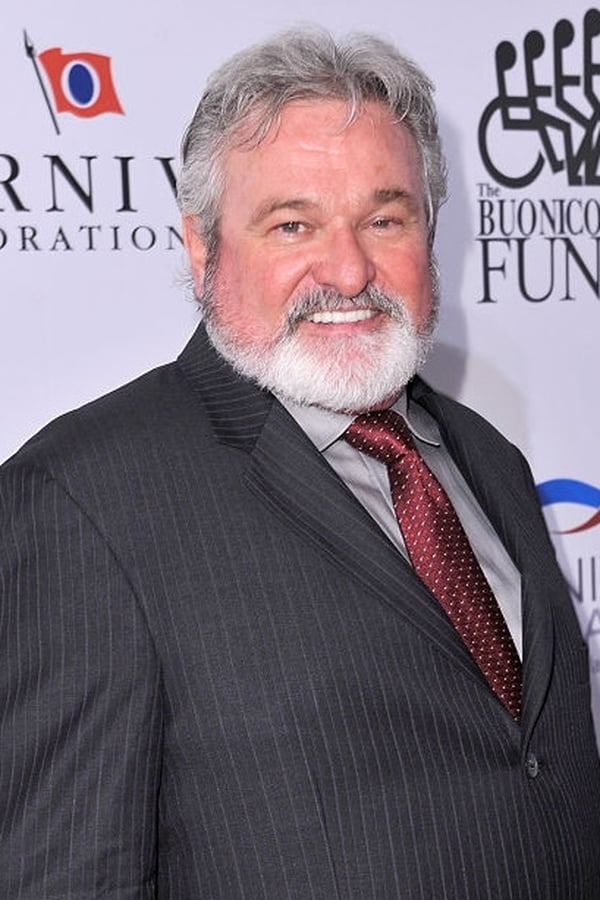 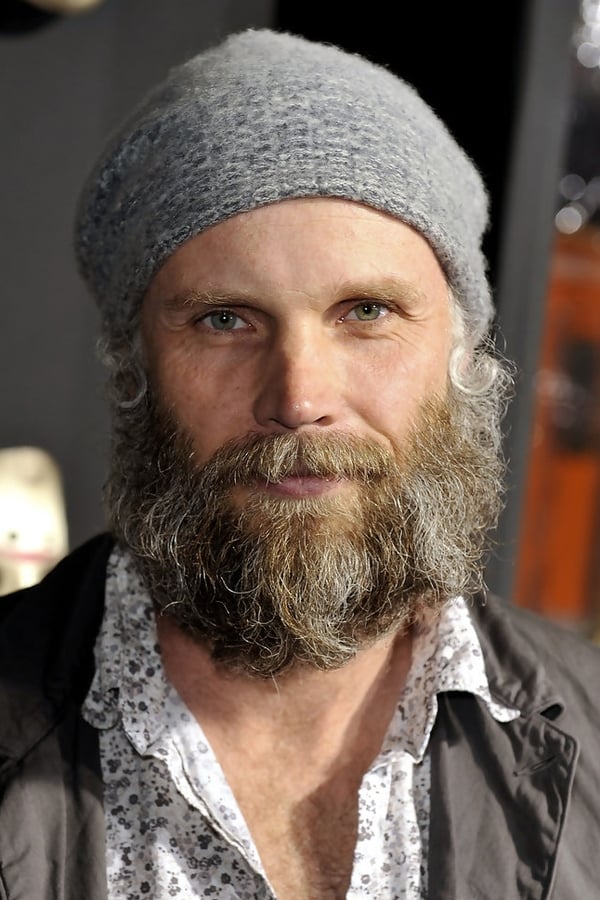 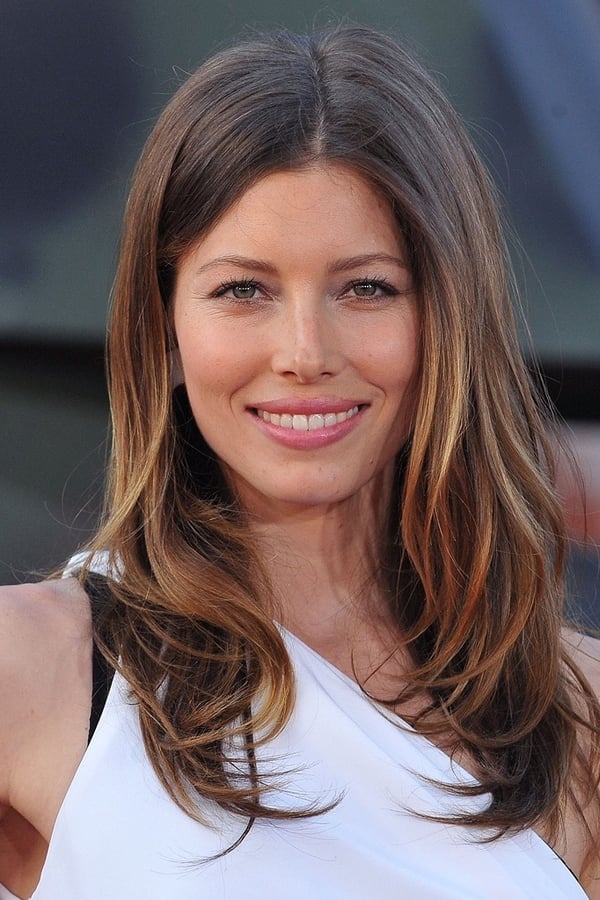 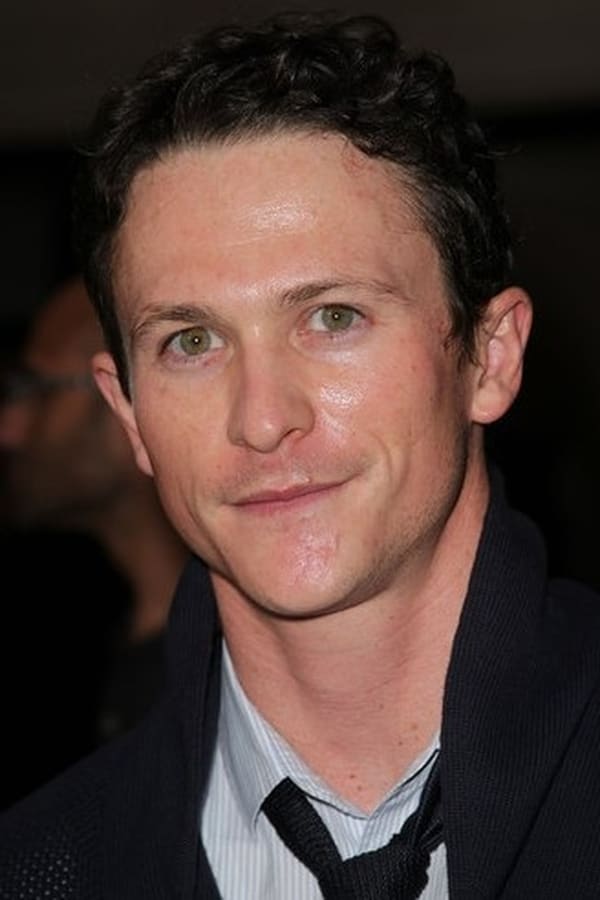 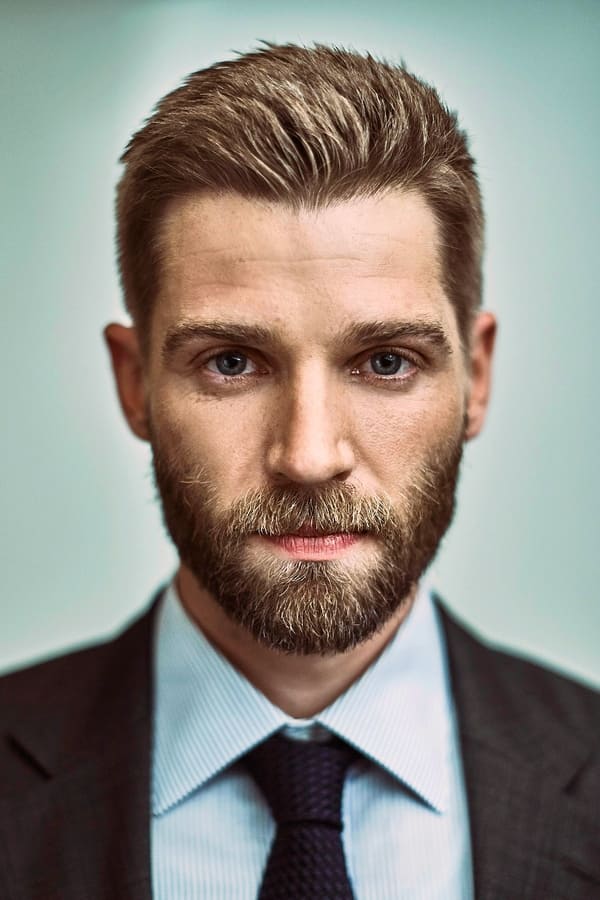 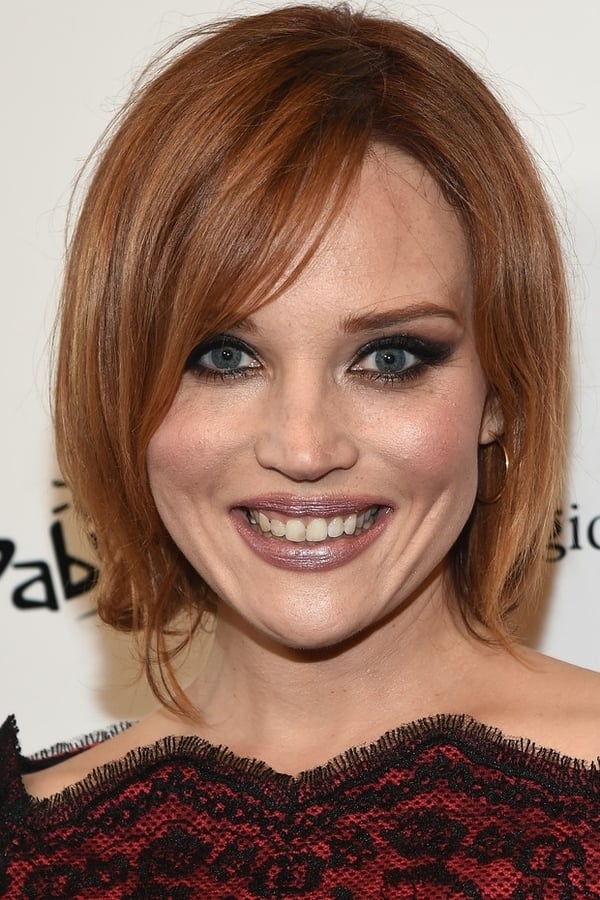 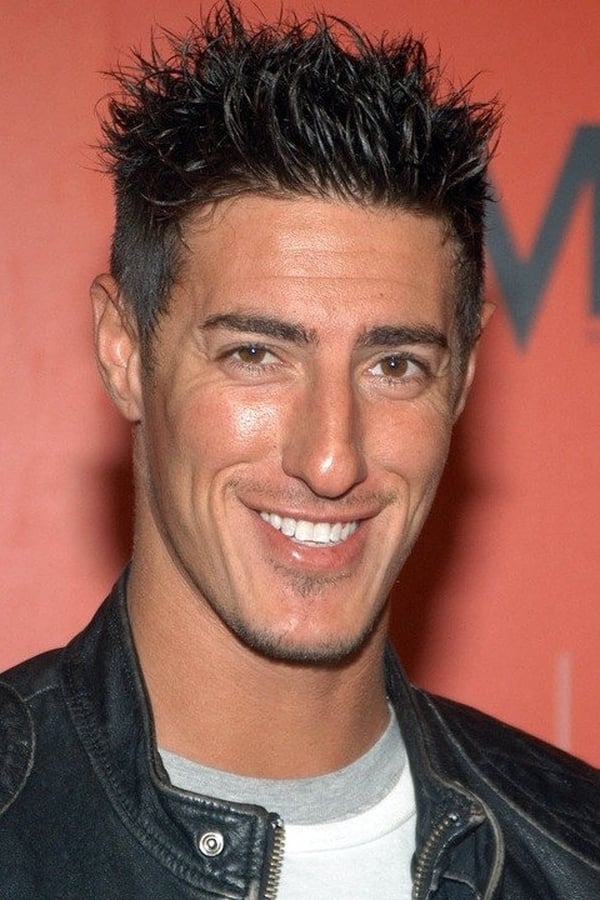 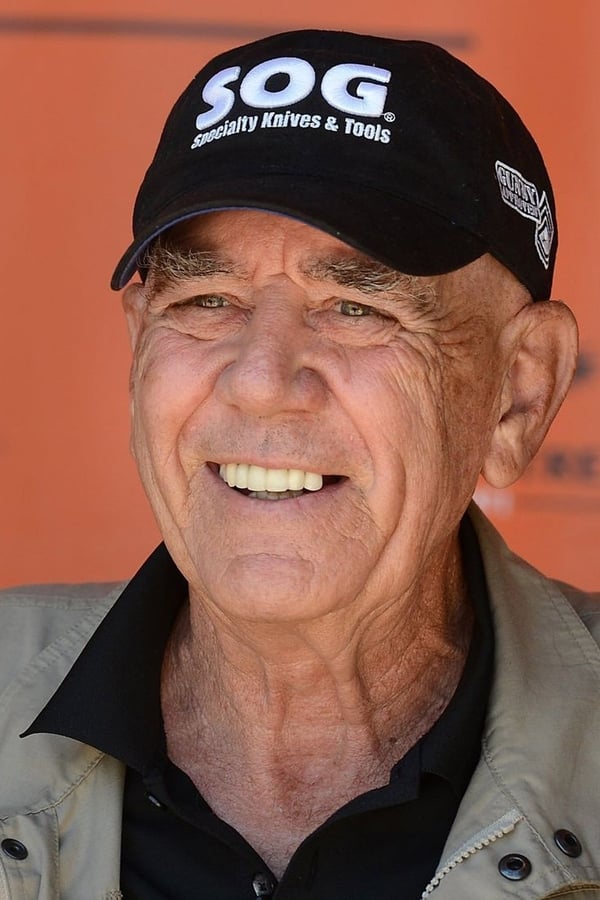 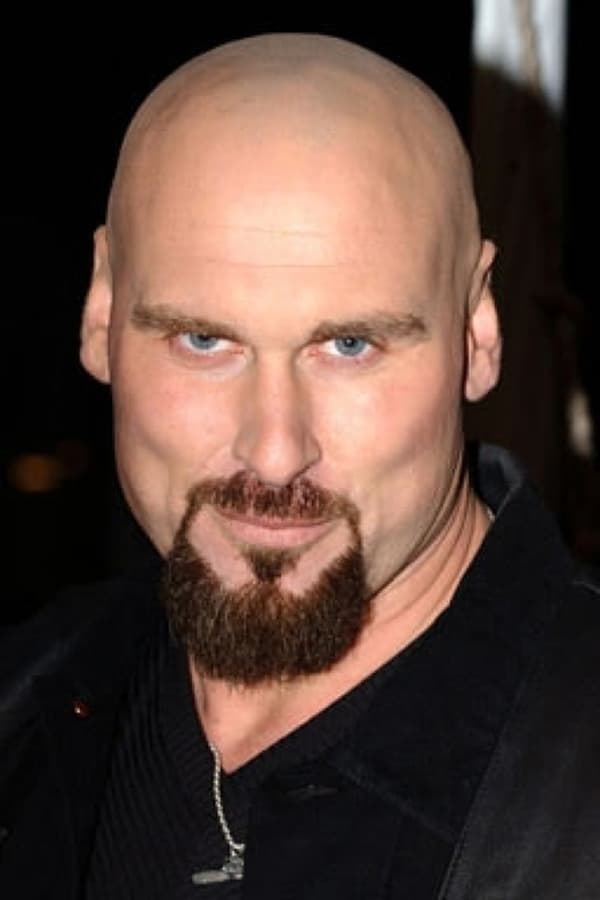 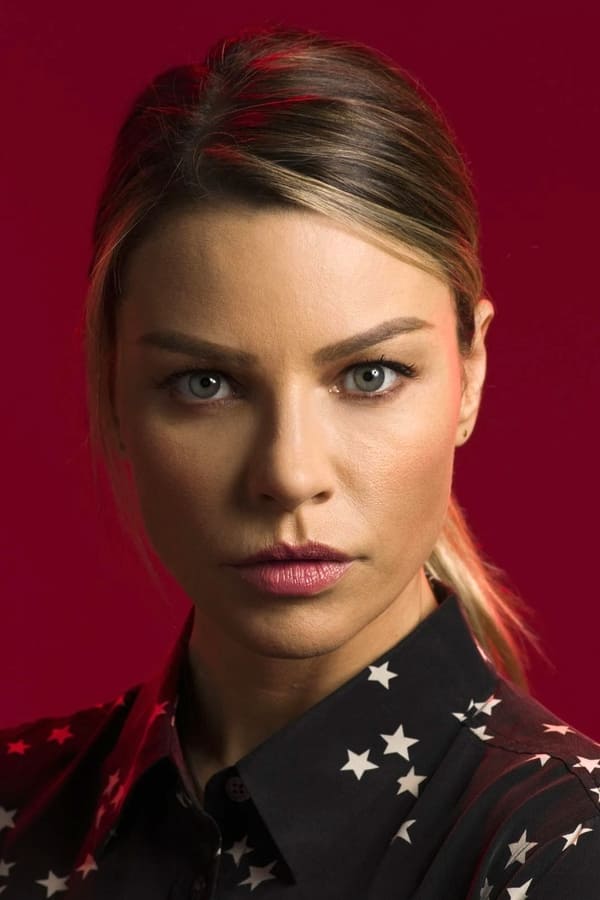 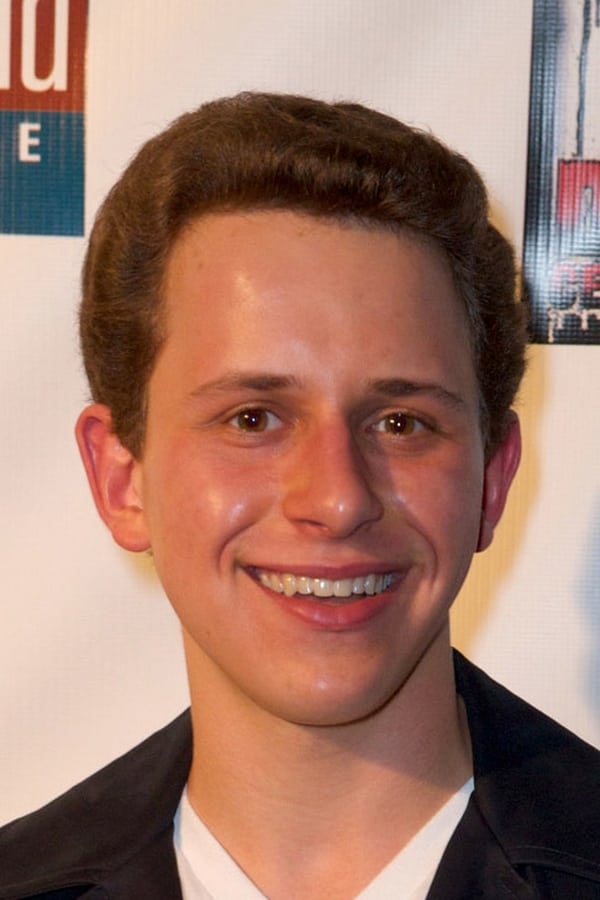