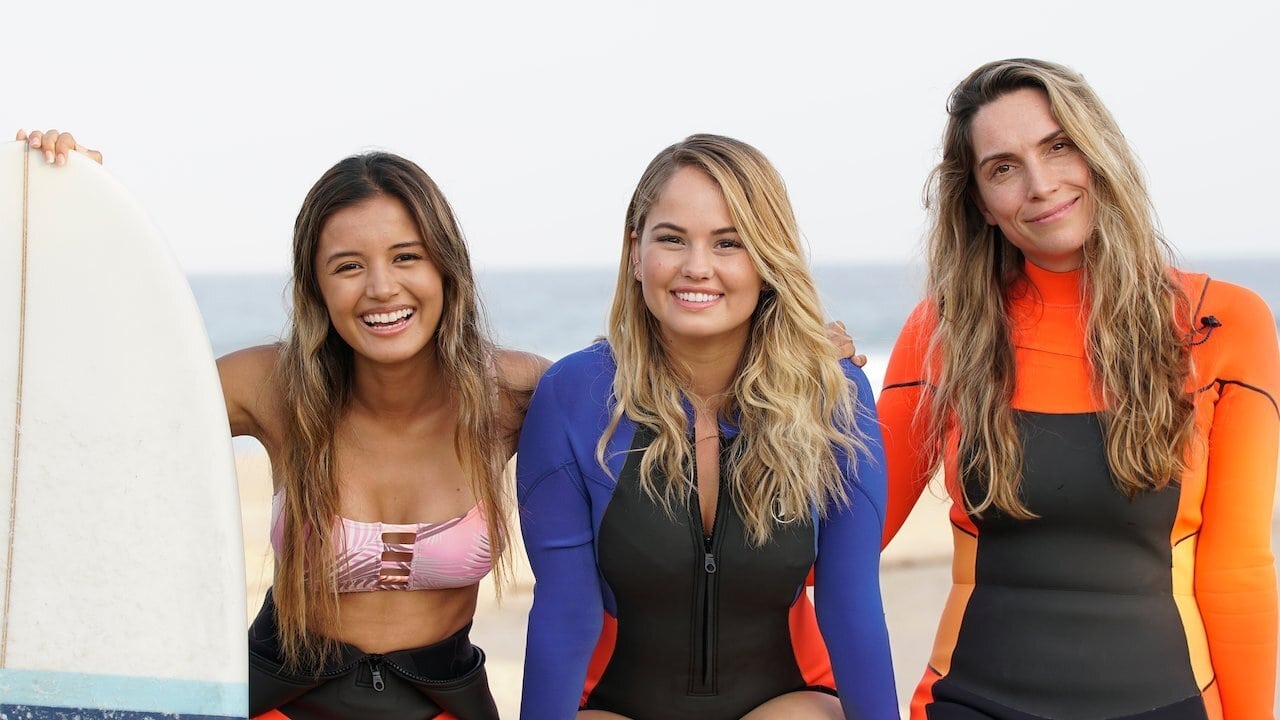 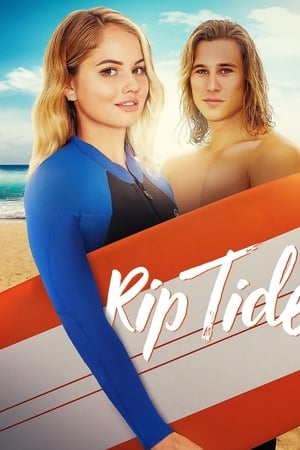 There comes a point in everyone’s life when you have to make a decision about the direction you’re going to take. For newly-18 American fashion model Cora, that time is now. She’s moved to an Australian coastal town to be with her favourite aunt, after a 'fashion faux pas’ back home.

Finding Your Inner Soul and Self in Rip Tide

Rip Tide is a 2017 Australian teen drama film that centers around a New York City model who travels to Australia to reconnect with her other family members. Debby Ryan stars in this coming-of-age story; viewers who know her will notice that her voice sounds deeper in the movie. The majority of the film Rip Tide takes place in Australia, with some scenes taking place in New York City. Viewers will learn how Ryan's character, Cora Hamilton, reconnects with the forces and wonders of nature and learns to appreciate what she has in life. This article will discuss the elements of how Cora Hamilton finds her inner self and soul. The setting of Rip Tide plays an important role in Cora's transformation. For one, in the beginning scene in New York, viewers can easily tell that Cora is under stress and pressure from her modeling career. The photographers and paparazzi who work with the director of the photoshoot cause more stress on Cora, as she fears making mistakes. Should she make even a tiny mistake, her career would be in jeopardy and her reputation would be ruined. When Cora sees a viral video of her running out of the photoshoot in an emotional state and then falling down a staircase, she is saddened to see various comments about her online. When Cora settles in Australia, however, viewers can see she is in a much happier state of mind, as there are no cameras following her around. When Cora learns to surf, she is very happy, because surfing brings her closer to the wonders of nature. In addition, her aunt Margot encourages Cora to live a happy life when Cora arrives in Australia. Cora's decision to live with her aunt Margot in Australia has helped Cora settle down and live with her new surroundings. As Cora spends most of her time with Aunt Margot, Cora learns about how reconnecting with her family and the wonders of nature helps her to find herself and her inner soul. The phone conversation between Margot and Sofia, Cora's mother, is significant and crucial to the plot of Rip Tide. Prior to the events of the film, Sofia and Margot haven't spoken to each other in ages. From the phone call, viewers can see that there is still feuding between the two distant sisters; Aunt Margot asks Sofia why she hasn't visited her in Australia for a long time. Sofia gives the same excuse: she has some personal business to take care of and couldn't make it. This excuse sounds obvious to viewers that Sofia doesn't want to see Margot at all. Cora also learns about her Aunt Margot's past. Aunt Margot grieves over the death and drowning of her husband and Cora's uncle, Caleb, prior to the events in the film. When Cora has to make a difficult decision to either return to New York or stay in Australia, she chooses to stay behind in Australia. She rescues Aunt Margot from drowning when Margot surfs during the storm. Cora's designed fashion show at the local festival serves as a resolution to Cora's internal conflict. Surprisingly, Sofia shows up at Cora's fashion show and sees how Cora is able to create fashion designs for the people living in Australia. Sofia reconciles with Aunt Margot and tells Cora that she will always love her, no matter what. In terms of diversity, viewers can see that there is some representation of women in Rip Tide, with a female director. This movie features all-white characters despite being produced in Australia. In conclusion, viewers learn the importance of reconnecting with nature and with family.
[read more]

There comes a point in everyone’s life when you have to make a decision about the direction you’re going to take. For newly-18 American fashion model Cora, that time is now. She’s moved to an Australian coastal town to be with her favourite aunt, after a 'fashion faux pas’ back home. 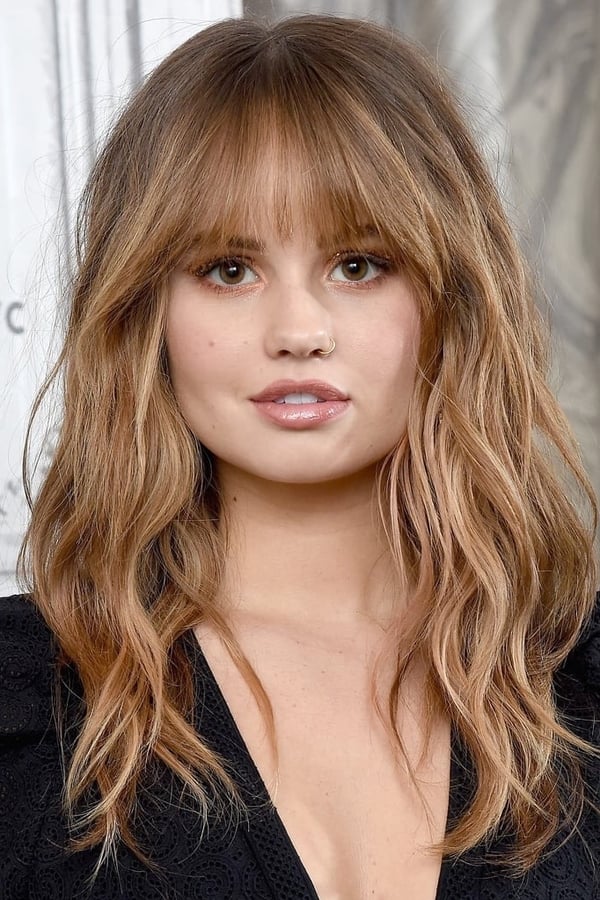 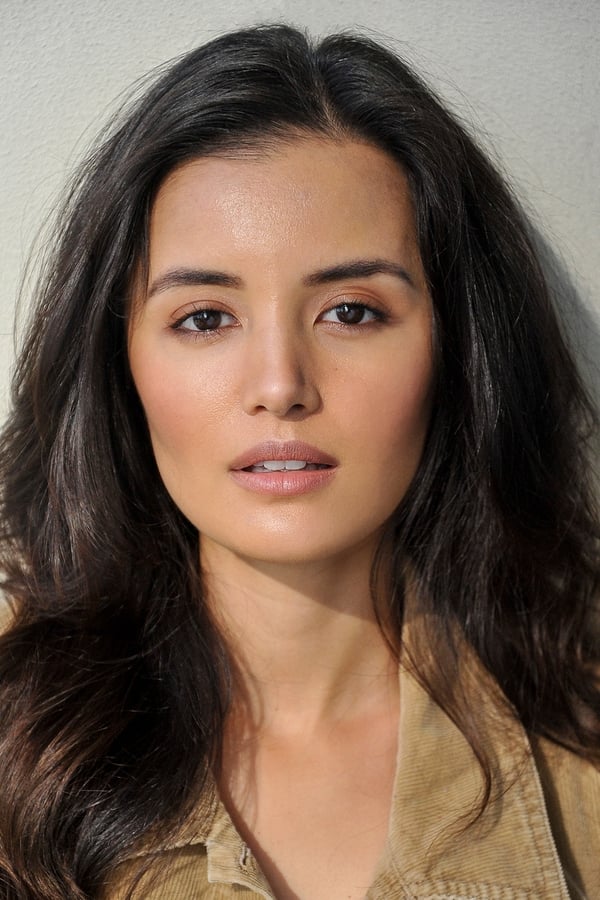 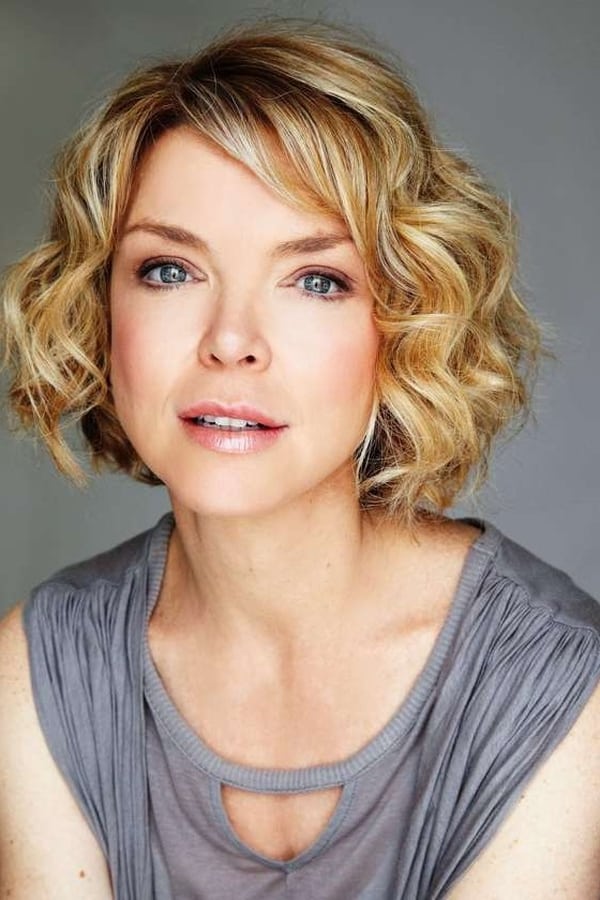 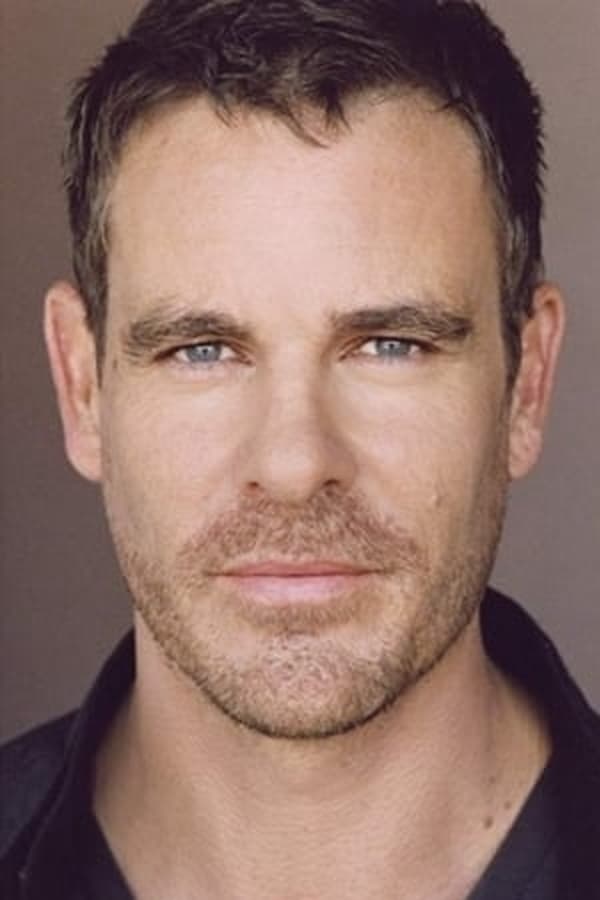 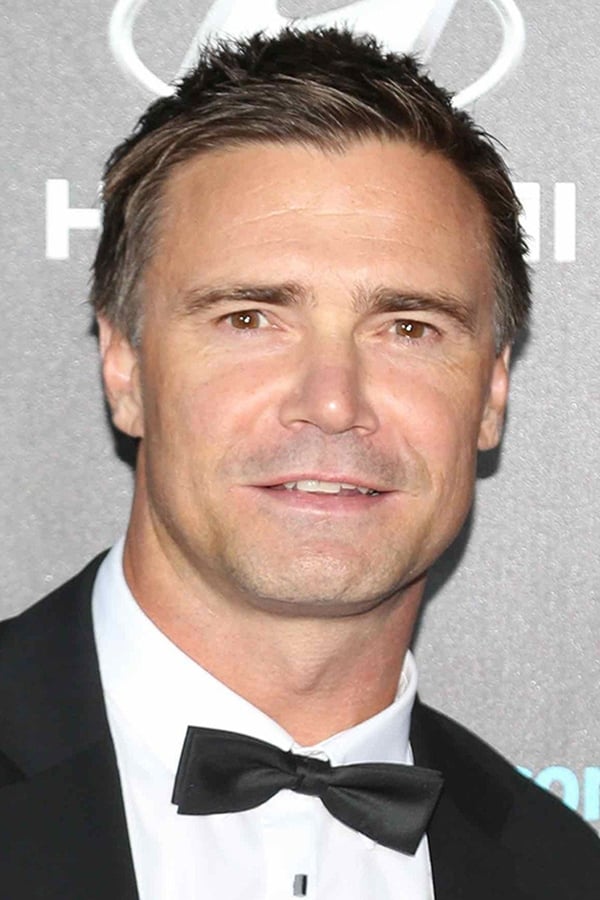 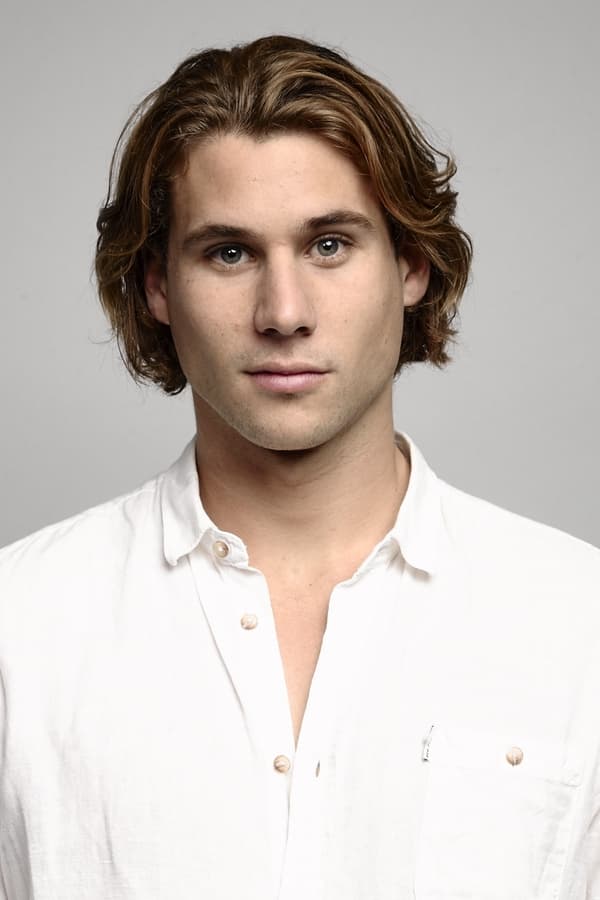 Make no mistake about it, Gilligan has created a continuation that earns its place in the annals of Breaking Bad lore. El Camino isn't a forced entry in an otherwise brilliant world of fiction. This is a satisfying take, which manages to give closure to an iconic character of fiction.

Russian Doll Season 2: A Bit Late to the Party

The second season arrives over three years after its first. While late on arrival, most audience members will be happy.

‘WandaVision’ Premiere: Welcome to Phase 4 of the MCU