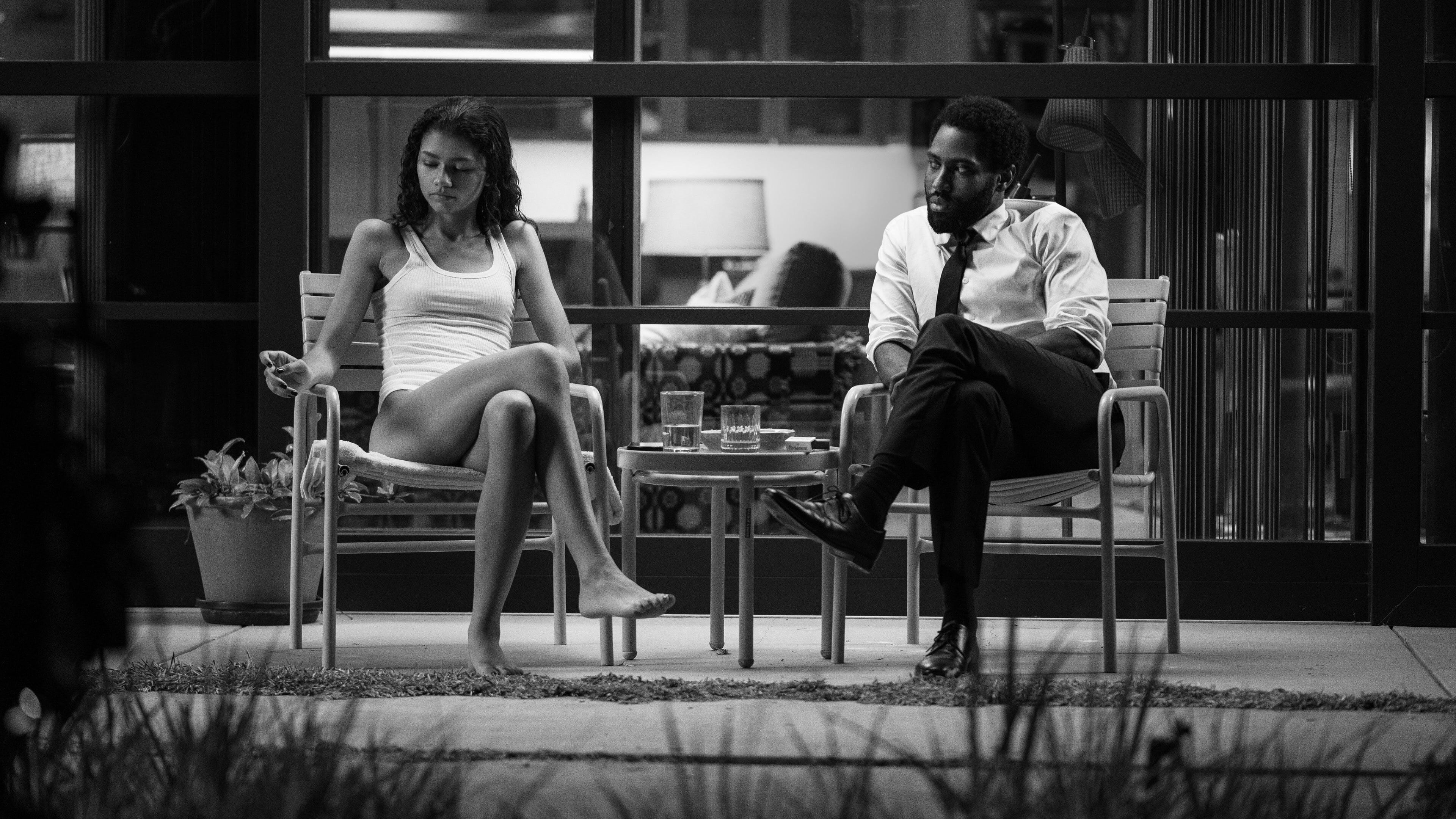 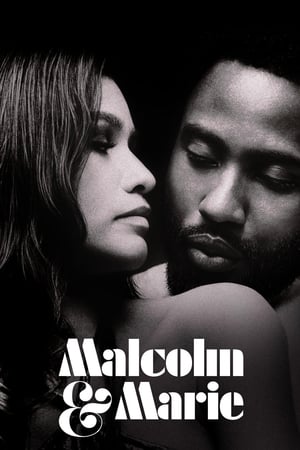 As a filmmaker and his girlfriend return home from his movie premiere, smoldering tensions and painful revelations push them toward a romantic reckoning.

Why Malcolm &amp; Marie is a Masterpiece on it's Own Right- Despite Popular Opinion

Let's jump right in with why so many critics are calling this film an enormous flop. It has come to a common consensus that Malcolm & Marie is a shallow replication of Edward Albee's Who's Afraid of Virginia Woolf. If comparing the two, then yes, Malcolm & Marie is a pale replication of its predecessor.  Who's Afraid of Virginia Woolf had more complexity in the plot, more mystery with the characters, and even more depth throughout the storyline. Malcolm & Marie throws in new conditions, new generations, and switches around the entire plot in order to center a black couple who criticizes the sole thing that they are involved with. Inadvertently it causes the question to rise: Which film is most authentic? Yes, the arguments get repetitive, but in the end they all lead back to one objective: a visual representation of a modern day power struggle. Keeping in mind, both films are centered around a dysfunctional and abusive relationship, Martha (Elizabeth Taylor) and George (Richard Burton) in Who's Afraid of Virginia Woolf brought people into their drama. While that made for a great plot at the time, it isn't something that is likely to happen in the 21st century--especially in the black community, no matter how wealthy one becomes. Second, Martha and George's relationship was depicted as something normal that they do. Whether George is there because he truly love's Martha or because he is simply "too numb to care anymore" it is clear that they have some sort of arrangement between them. Malcolm and Marie have no such thing. Marie feels as if she is being victimized, and so she speaks out about it, or rather yells, and Malcolm disregards her attempts and desires on multiple occasions, even when she wished "to ask him a question without making her feel like shit." The last thing that must be addressed is the circumstances. Not only are Martha and George a married white couple who have been together for years, they are in full sync with each other, older, and much more aware of themselves and the situation that they are in. Martha is conscious  enough to know that she loves George, and he her--she just "doesn't want it." Malcolm and Marie aren't married after being together for years with loads of baggage between them, but Malcolm blames any wrong doing and self sabotaging on Marie, rather than taking responsibility for his own actions and reactions. Them not being married feeds into the ongoing stigmas and stereotypes of a dividing black community. Whether this was intentional or not, now it seems as if becoming a "good girlfriend" is the goal, rather than becoming a wife. Black women are not on the same page with their men as white women are with theirs, and it is yet again shown on screen by even comparing these two films to one another. Do they have similar styles? Yes. Similar plots? Maybe. But a film cannot compete when is doesn't even compare. This film deserves recognition for its psychological approach to human nature as well its merits in its own rights. Zendaya gives a phenomenal performance as Marie. Should we expect anything less from the Euphoria star? She
[read more]

Malcolm & Marie follows the titular couple who, after coming home from the former’s movie premiere, get into a heated argument that lasts throughout the night. Their relationship is tested as they await the reviews for Malcolm’s movie, and secret resentments reveal themselves as the couple reaches a boiling point.

As a filmmaker and his girlfriend return home from his movie premiere, smoldering tensions and painful revelations push them toward a romantic reckoning. 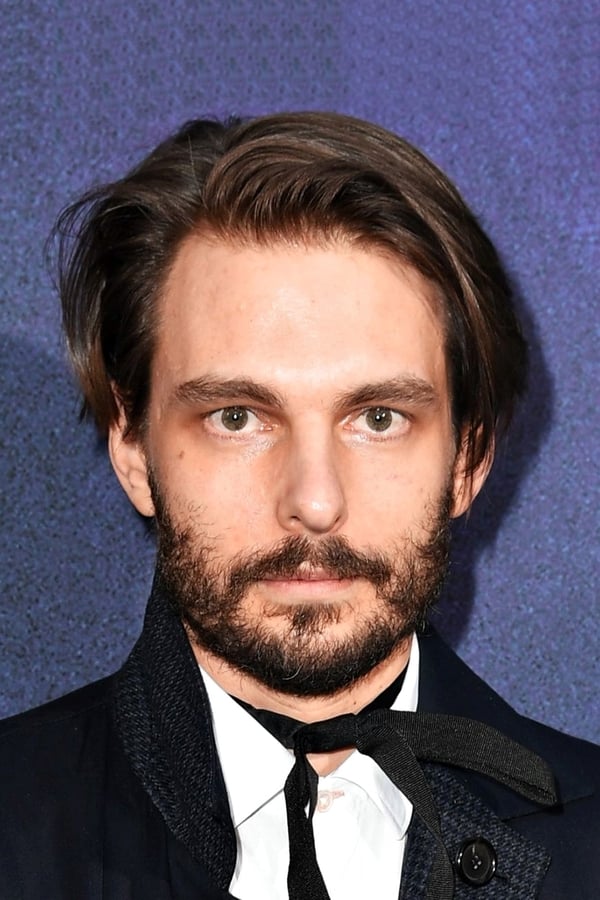 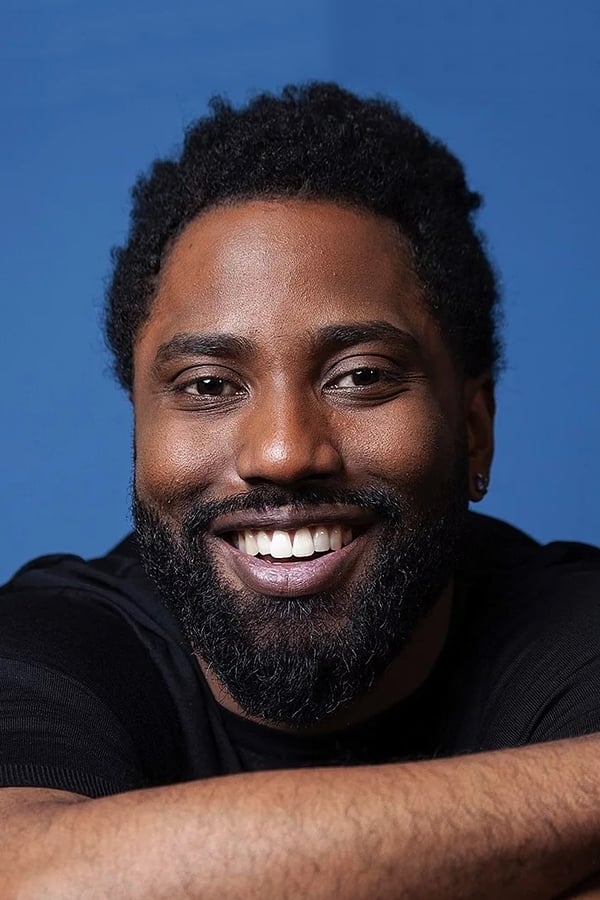 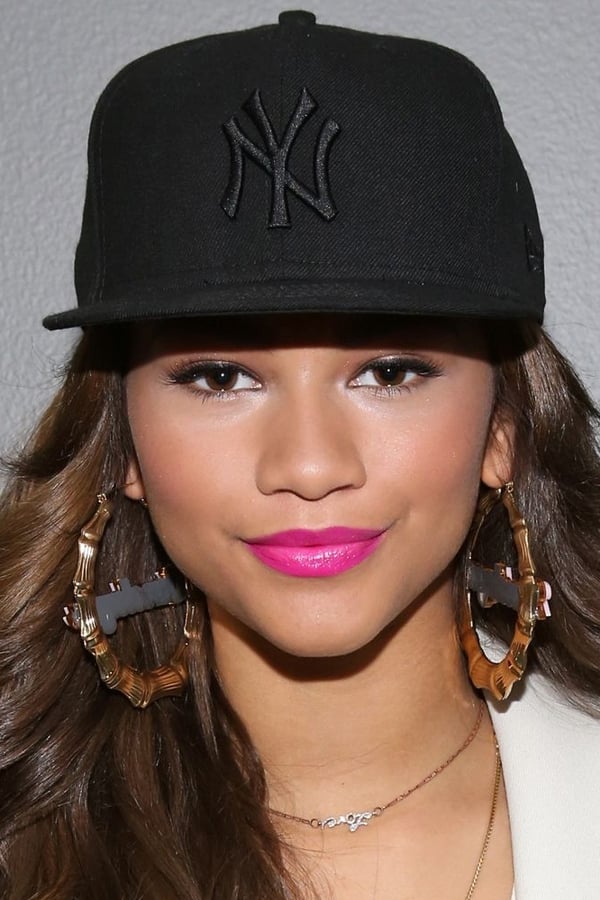