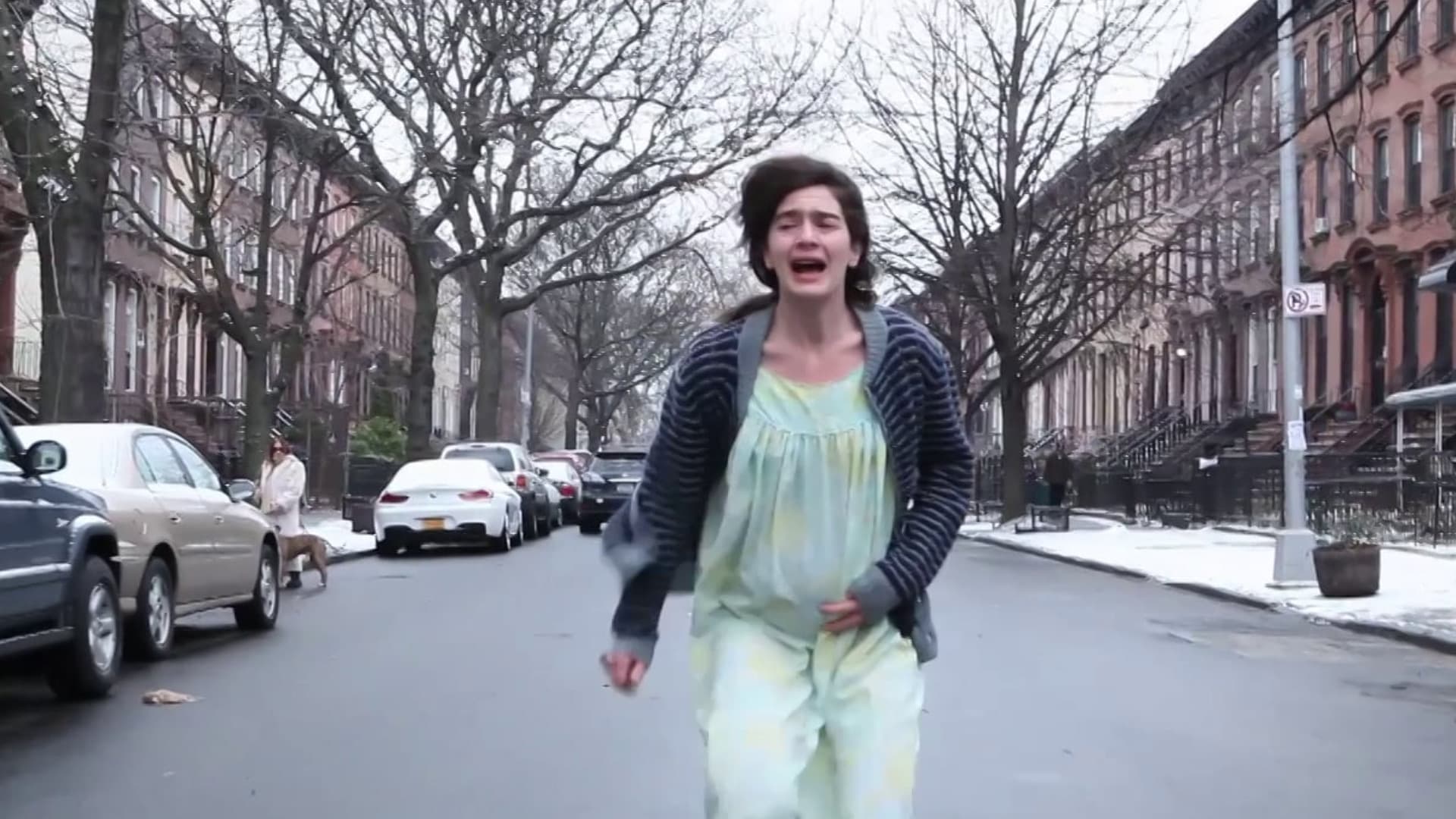 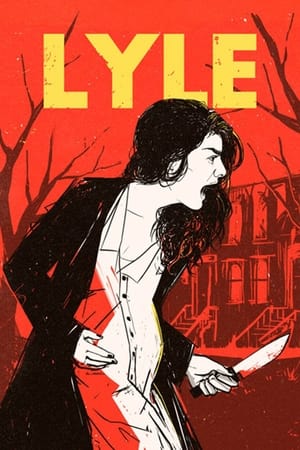 A mother's grief over the death of her toddler leads to horror.

(Spoiler warning for major plot points and ending.) The idea of Rosemary's baby but with lesbian partners drew me in, and I was anticipating what the film had in store with its reimagining. Unfortunately, it all felt a little too vague to leave an impact. Let's acknowledge how the run time is but sixty-two minutes. To the film's credit, that's not a lot of time to establish characters, plot, setting, basically all aspects that go into the finished piece. Even so, it would have benefited from an extended run time. Even if it had to stick with a time limit, I feel as though the filmmakers could have devoted more time on what DID work to make a stronger, more cohesive story. Sticking to a short run time hasn’t stopped other media from being great. Take for instance, ‘Two Distant Strangers’. Using about half of the run time as ‘Lyle’, the short film has cohesive story beats and fleshed-out characters. Similarly, Disney’s ‘Launchpad’ shorts are roughly twenty minutes (give or take). With that time, the shorts are instantly intriguing within the first few minutes and convey strong emotion. The use of pacing in ‘Lyle’ feels inconsistent. In the beginning, it moves almost a little too slow to the point of being somewhat bland, then when things finally start to happen it moves entirely too fast to fully understand what’s going on. As I mentioned, The film could’ve honed in on specifics regarding the plot and trimmed out elements that in the film’s initial end that didn’t add up to much. For instance, I didn’t feel too invested in the relationship between Leah (Gaby Hoffmann) and June
[read more]

The Skeleton In The Closet: 8 LGBTQ+ Horror Films Claiming The Genre

When you think of the horror genre, the LGBTQ+ community is probably one of the last things you think of. After all, most of the genre is dominated by cishet people who have movies filled with promiscuous women, American-Dream families, and heroic men. However, horror is much more queer-coded than you may think.

Several novels could be made about the homoerotic subtexts in horror, but for our purposes, know this: horror is ultimately fueled by otherness. We're scared of things that are different. That ghost is from a mysterious dimension? Scary. That man is hiding in the alleyways? Frightful. Does that monster have scales and horns? Terrifying. If someone is acting differently from societal norms or looks different than everyone else, people become uneasy. As a long discriminated group seen as "strange" for the past several decades, it's easy to see why the genre is important to LGBTQ+ culture. Many in the Drag community have even claimed Halloween as "Gay Christmas". Despite this, horror has still mainly been strictly heterosexual... until now. We are currently in a boom of fantastic LGBTQ-led horror films, and you deserve to know about it!

So, without further delay, here are 8 modern LGBTQ+ horror movies that you need on your list!

A mother's grief over the death of her toddler leads to horror. 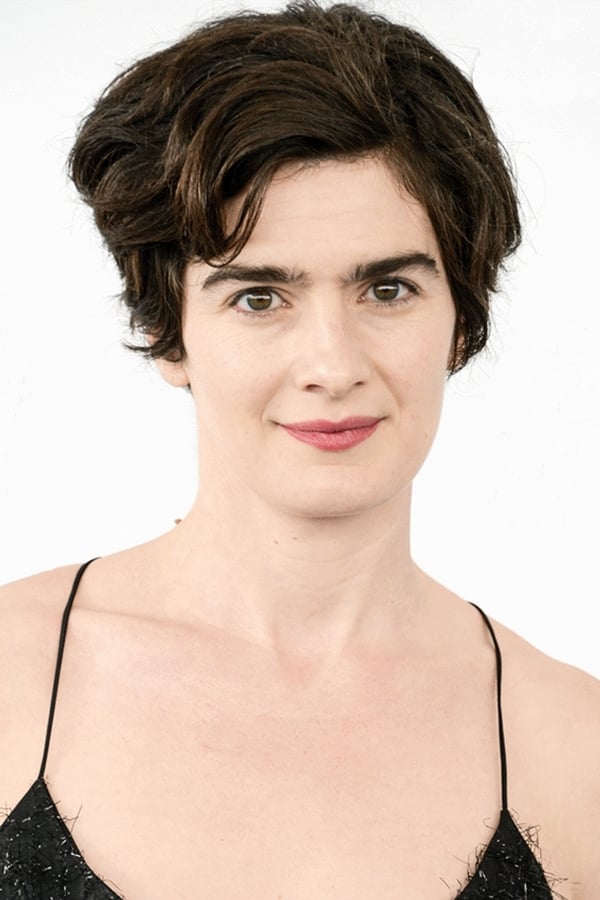 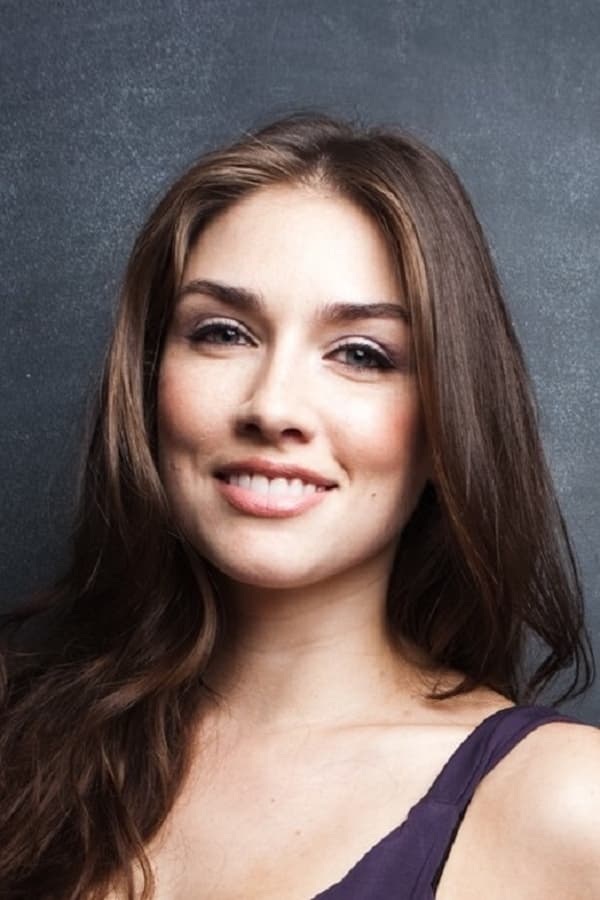 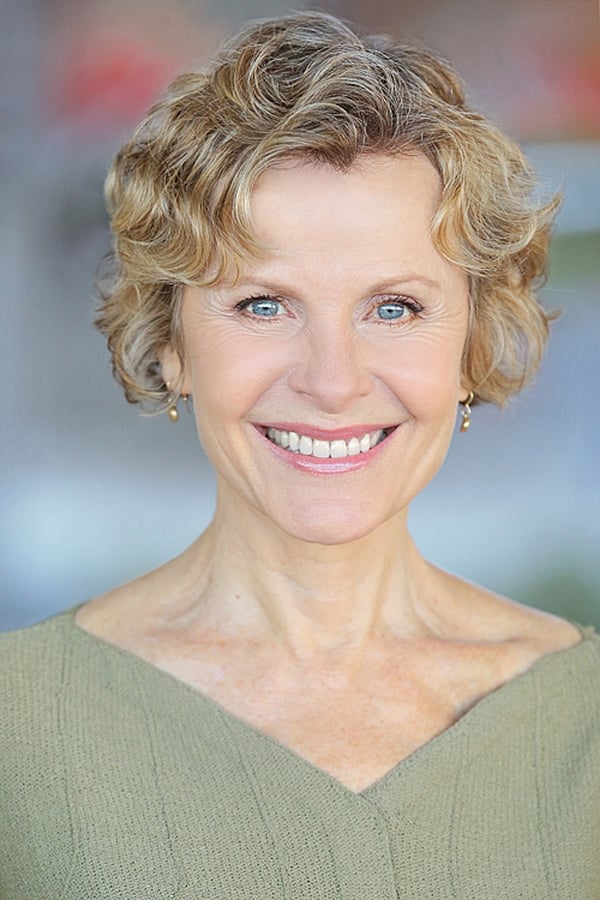 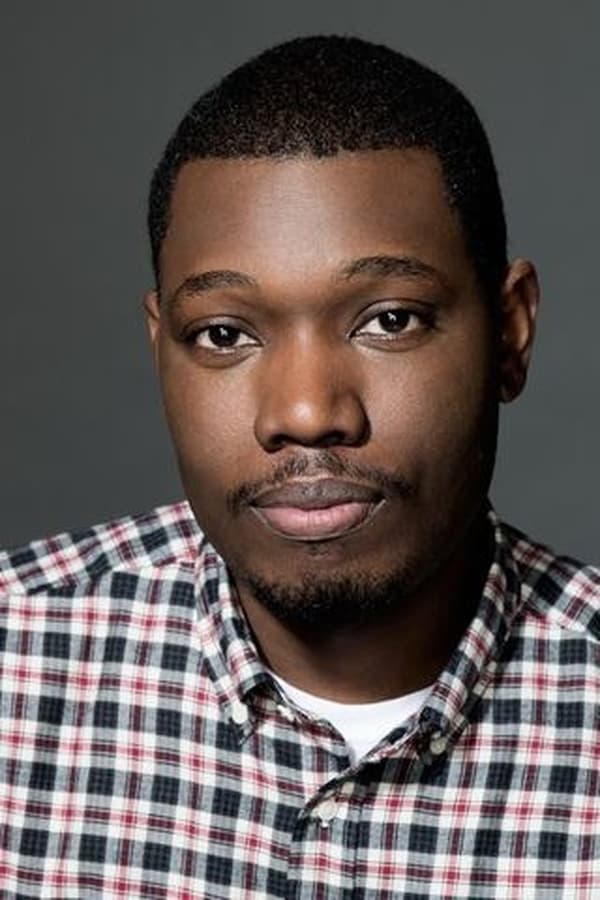 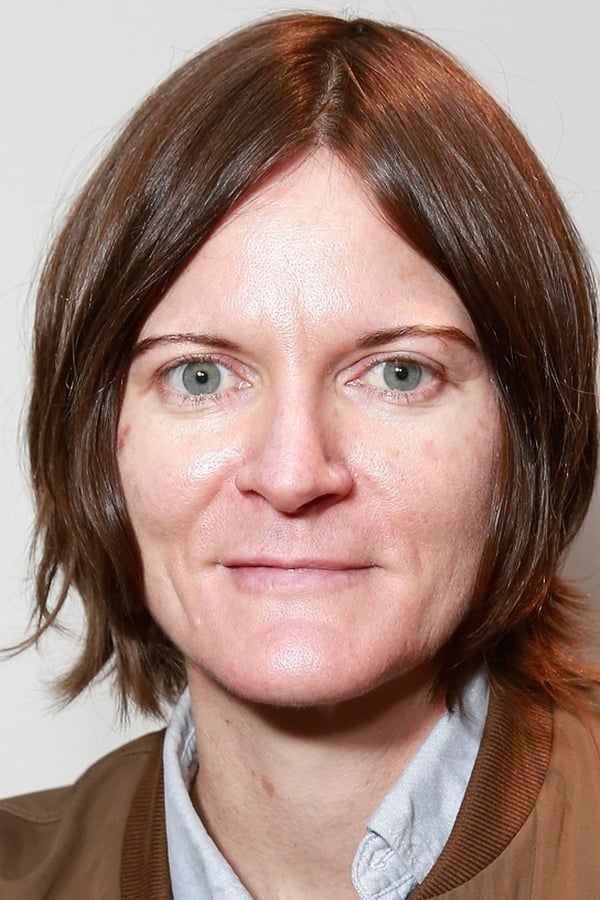 10 Shakespeare Films to Watch for the Aesthetic

A collection of the ten best films that captured William Shakespeare’s pathos the best, both for the diversity they bring, and of course “the aesthetic."