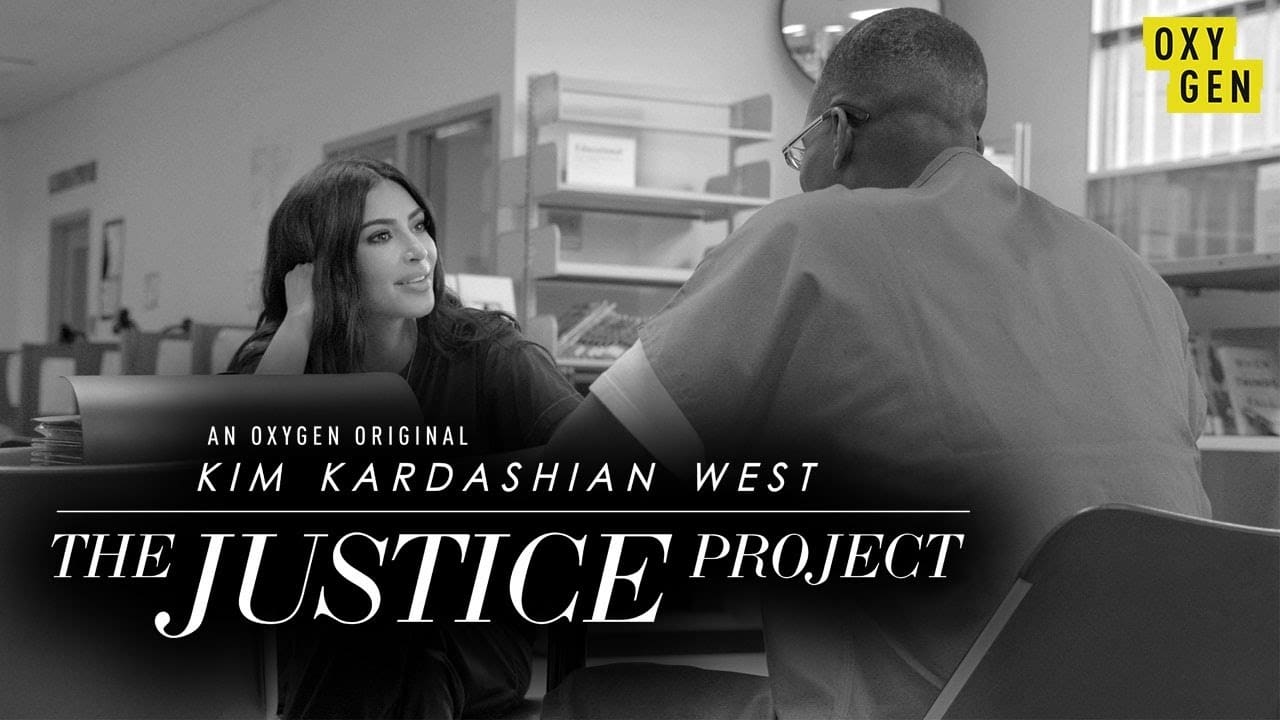 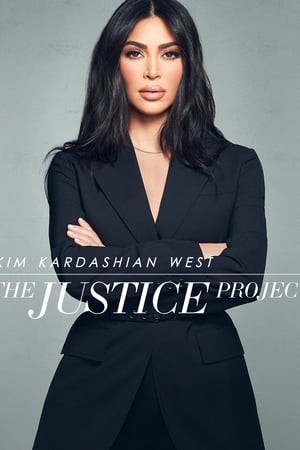 Kim Kardashian West works to shine a light on stories of people she believes have paid their debt to society while also bringing awareness to America’s growing problem with mass incarceration.

The Kardashian's 'Pick Me' Brand of Empowerment on New Hulu Show

The Kardashian clan has a new show on Hulu, simply titled The Kardashians. Leading up to its release, Bustle ran a cover story of the oldest Kardashian sibling, Kourtney, with the headline, “Kourtney Was Right All Along.” In 2015, Kourtney’s younger sister Kim told her, “If you had a f*****g business that you were passionate about then you would know what it takes to run a f*****g business, but you don’t.” Now it seems that Kourtney has found herself in a business sense and a personal sense. Her self-actualization comes just as society begins to wake up to who the Kardashians really are.

Although best known for their on-screen hijinks, family feuds, and increasingly glamorous lives, the family makes no effort to conceal their business savvy. In fact, their business enterprises are central to their new show that is shot in a documentary style. This stylistic choice implies that the Kardashian’s lives are no longer only worthy of fanfare but of serious contemplation. The new show asks, How did they get here? Where are they going? The show could only ask these questions after the fourteen-year run of the original series, Keeping Up With the Kardashians, during which society began to digest the Kardashians not just as reality stars, but as serious businesswomen.

The Kardashians receive backlash, as all famous people do. Some of this backlash is warranted and some of it isn't. After all, the Kardashians are successful businesswomen living in a patriarchal society. Consequently, popular discourse often finds a way to undermine their success. “They’re famous for being famous” is a common way to trivialize the Kardashian’s success. However, being famous for being famous is actually an accomplishment. The Kardashians leverage their appeal to create a self-sustaining cycle of fame: their personal lives generate income for their businesses, and their business ventures generate interest in their personal lives. No one knows where it starts or ends.

Kim Kardashian West works to shine a light on stories of people she believes have paid their debt to society while also bringing awareness to America’s growing problem with mass incarceration. 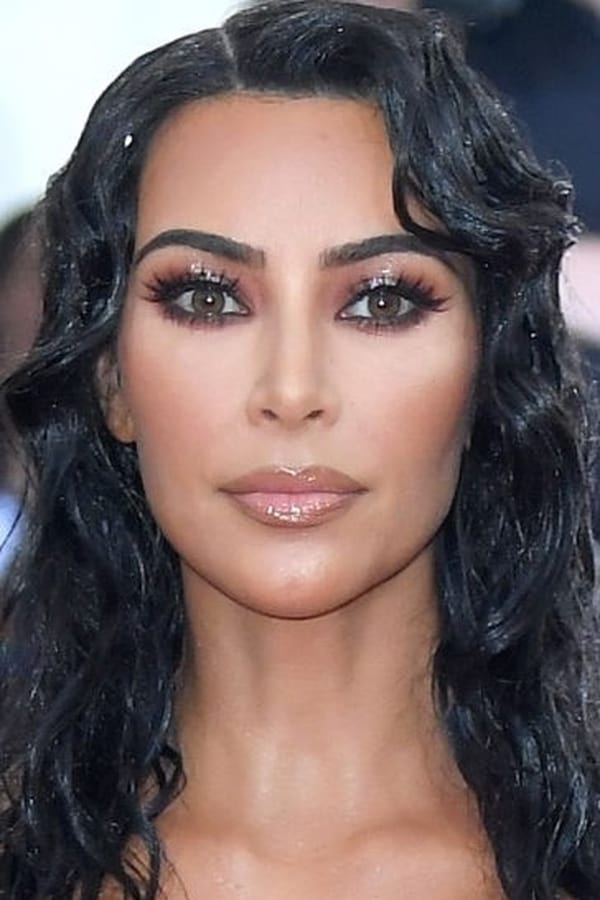 This is ambitious horror filmmaking, and in a lot of ways, I fully admire its ambitions. For me, the film’s sloppiness defines its overall quality.

Renee Zellweger shines in this Judy Garland biopic, which highlights the pain and loneliness that so many famous women endure.

Like all modern societal phenomenons, it started with a meme. This one highlighted that when there’s a mom in a Pixar film, she is almost without fail given striking curves that highlight the bottom half of her body following a minuscule waist. From Elastigirl to the skeletal Mama Imelda, the animation giant’s artists seem to have a fixation on making exaggeratedly curvy maternal characters.