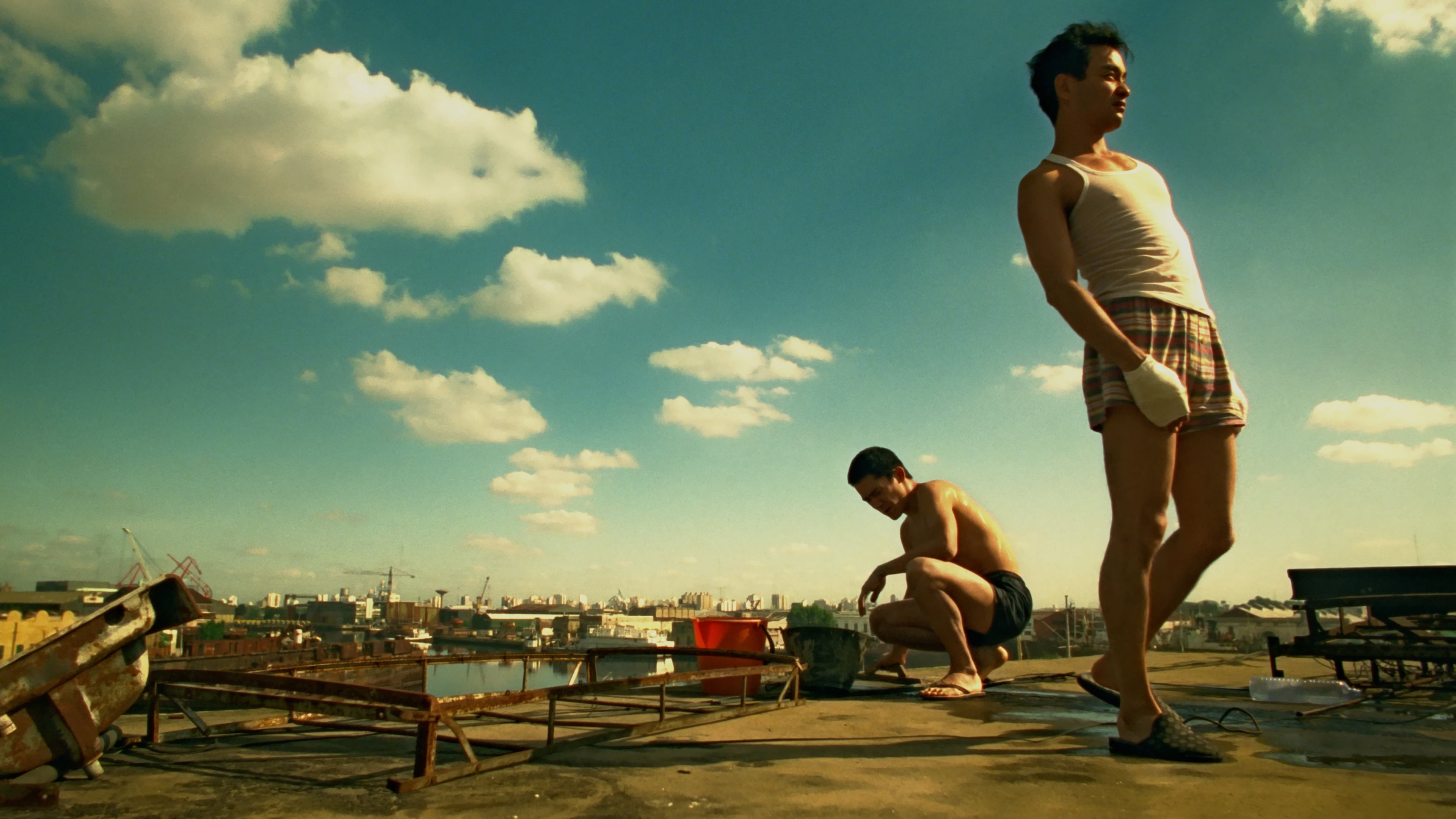 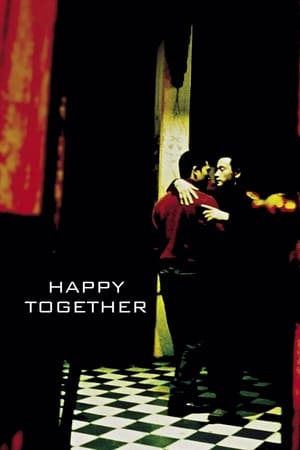 A gay couple takes a trip to Argentina in search of a new beginning, but instead begins drifting even further apart.

"Happy Together": A Stunning, Heart Wrenching Look at Loneliness

Happy Together is 1997 film following two men in an on-again off-again relationship as they journey to Argentina, only to find themselves drifting further apart. The film, a masterpiece in LGBTQ cinema, beautifully depicts a difficult relationship between Ho Po-wing (Leslie Cheung) and Lai Yiu-fai (Tony Chiu-Wai Leung), portrayed through heartbreaking writing and mesmerizing directing. As the two become estranged from one another, Yiu-fai finds himself reminiscing on memories with Po-wing that prevent him from letting the man go. Directed by the brilliantly talented Wong Kar-wai, Happy Together is a heartbreaking, raw, and melancholy look at love and the relationships that bind us. Happy Together pulls the audience in with a melancholic first 20 minutes in black and white, setting the scene for the rest of the movie. The audience is instantly introduced to Po-wing and Yiu-fai and immediately understands their complex relationship. The two repeatedly break up, only for Po-wing to come to Yiu-fai asking for them to start over again. Yiu-fai, despite often seeming to hate the other man, is compelled by his love for him to fall into this trap over and over again. What follows is a sometimes-romantic tale of loneliness and how difficult it is to forget those who once meant something. The relationship between Yiu-fai and Po-wing is enthralling. The film is interspersed with scenes of the two arguing, only to show them making up, only to show them arguing again. It’s a seemingly endless cycle, and the film brings into question whether this will continue forever; though at the end the two are technically separated, there is always the thought that this is subject to change at any moment. Despite them ultimately not being made for each other, the gentle, tender moments throughout make the audience wish that somehow, someway, they could put aside their differences. Along the way, Yiu-fai meets Chang, a man who works at the same restaurant as him. The two develop a close bond, and when Po-wing eventually leaves, Yiu-fai relies upon Chang. The man doesn’t stay for long, set on travelling and seeing the world. Even with his presence, Yiu-fai is still burdened by loneliness in Po-wing’s absence. Before his departure, Chang gives Yiu-fai a tape recorder so that he can remember those who are dear to him. In a particularly heart wrenching scene, Yiu-fai brings the tape recorder up to his mouth, but is at a loss for words. Instead, he begins to cry, the weight of his loneliness overwhelming him finally. The depiction of loneliness in Happy Together is brutal but honest. It strikes a chord with the audience, and anyone can easily relate to the isolation surrounding Yiu-fai. With his loneliness, Yiu-fai gains a deeper understanding of Po-wing. The man who once seemed complex to him now seems simple—he can relate to the loneliness of Po-wing, to the desperation the man had to be close to someone. Without Po-wing, Yiu-fai’s life loses direction, and he reminisces over the good memories. Happy Together wonderfully shows how humans tend to forget the bad in someone once they have lost them—the mind focuses on the good memories, and longs to regain them. But despite his longing, Yiu-fai cannot start over with Po-wing anymore. He feels helpless, stranded. So much of who he is exists within this relationship, and without it, he struggles to find a sense of identity.
[read more]

A gay couple takes a trip to Argentina in search of a new beginning, but instead begins drifting even further apart. 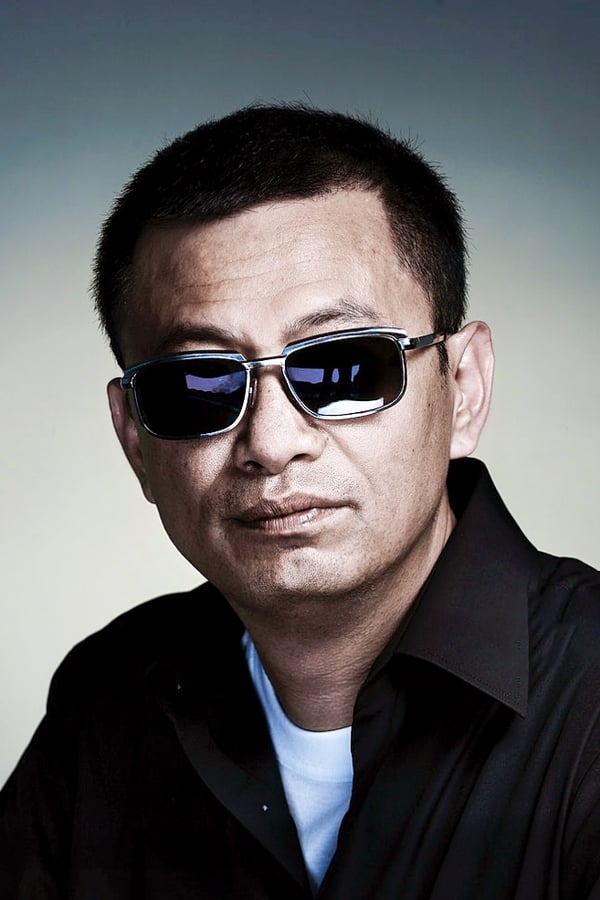 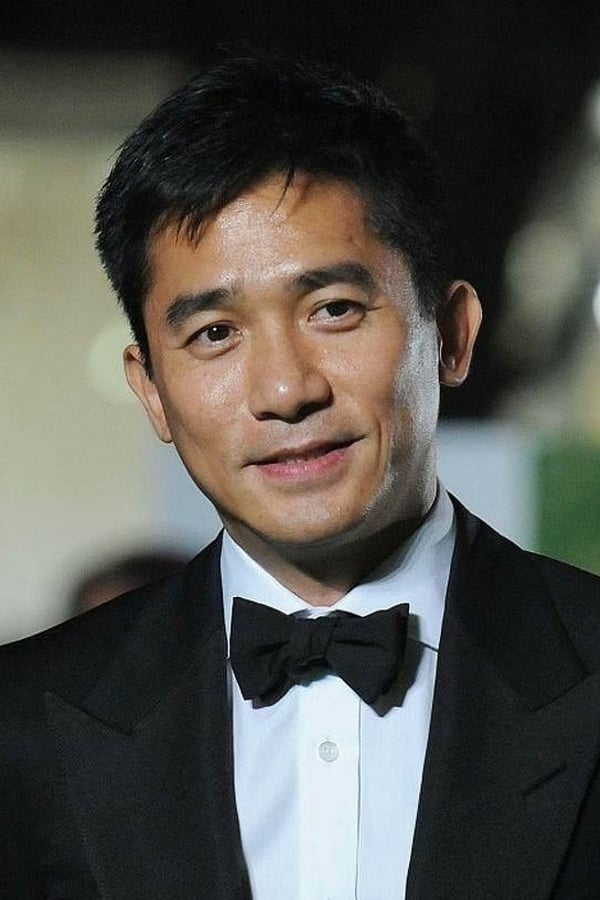 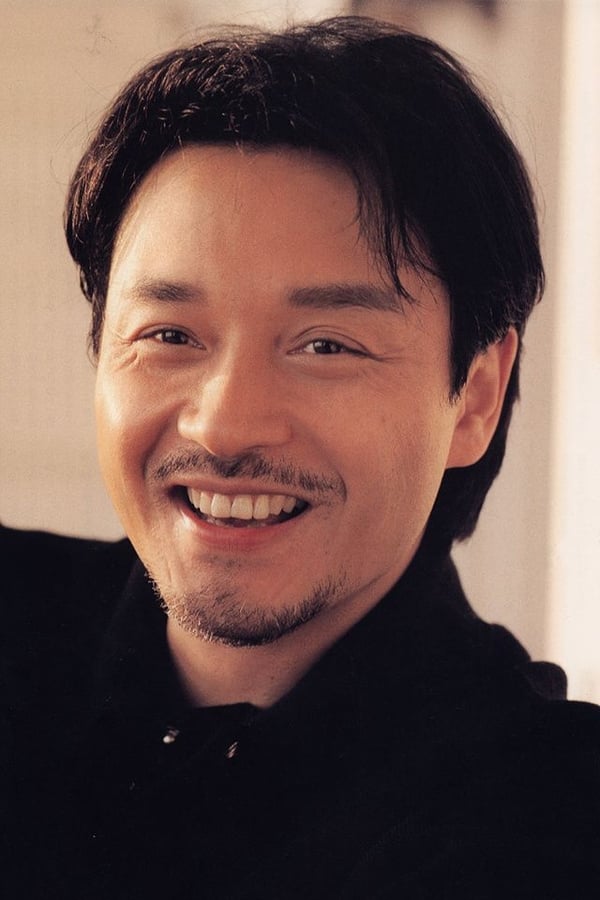 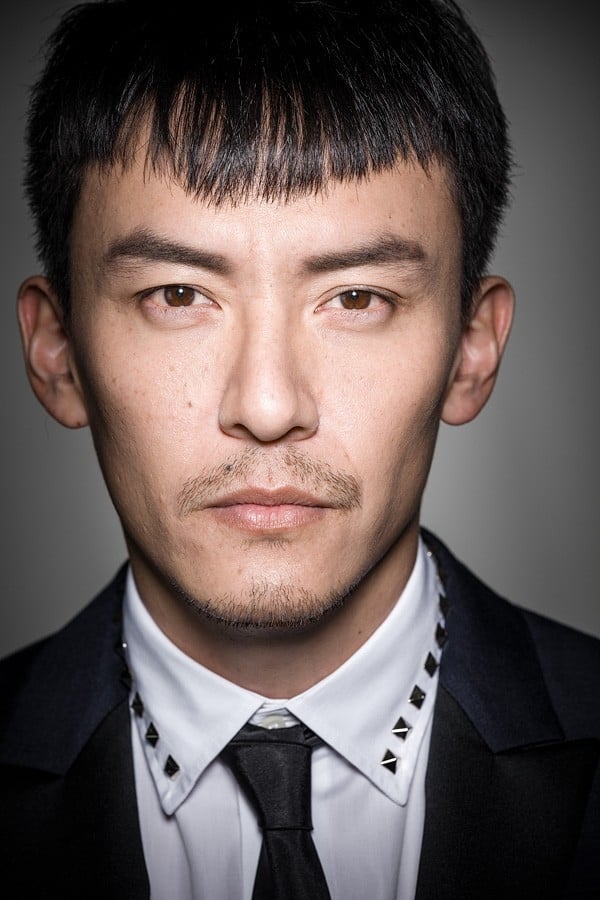 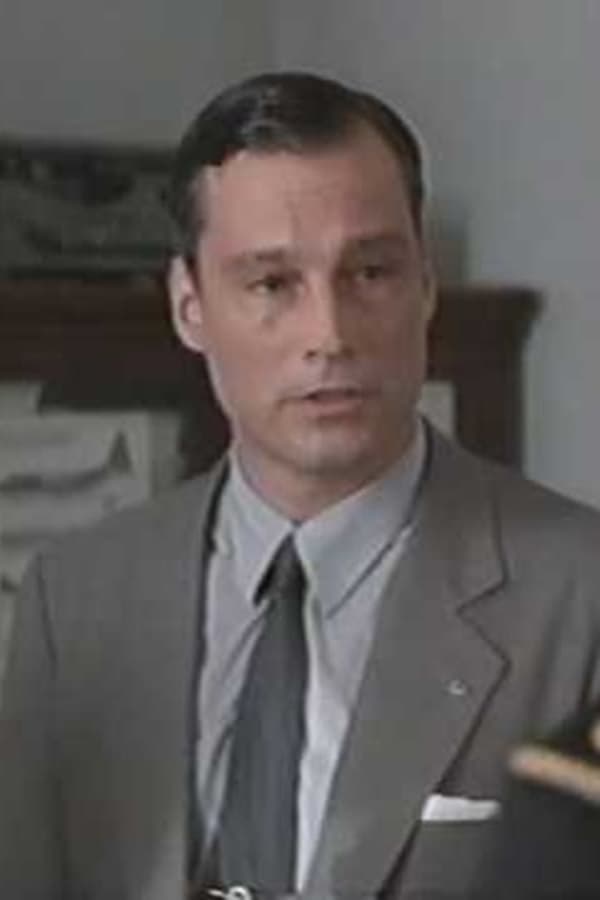