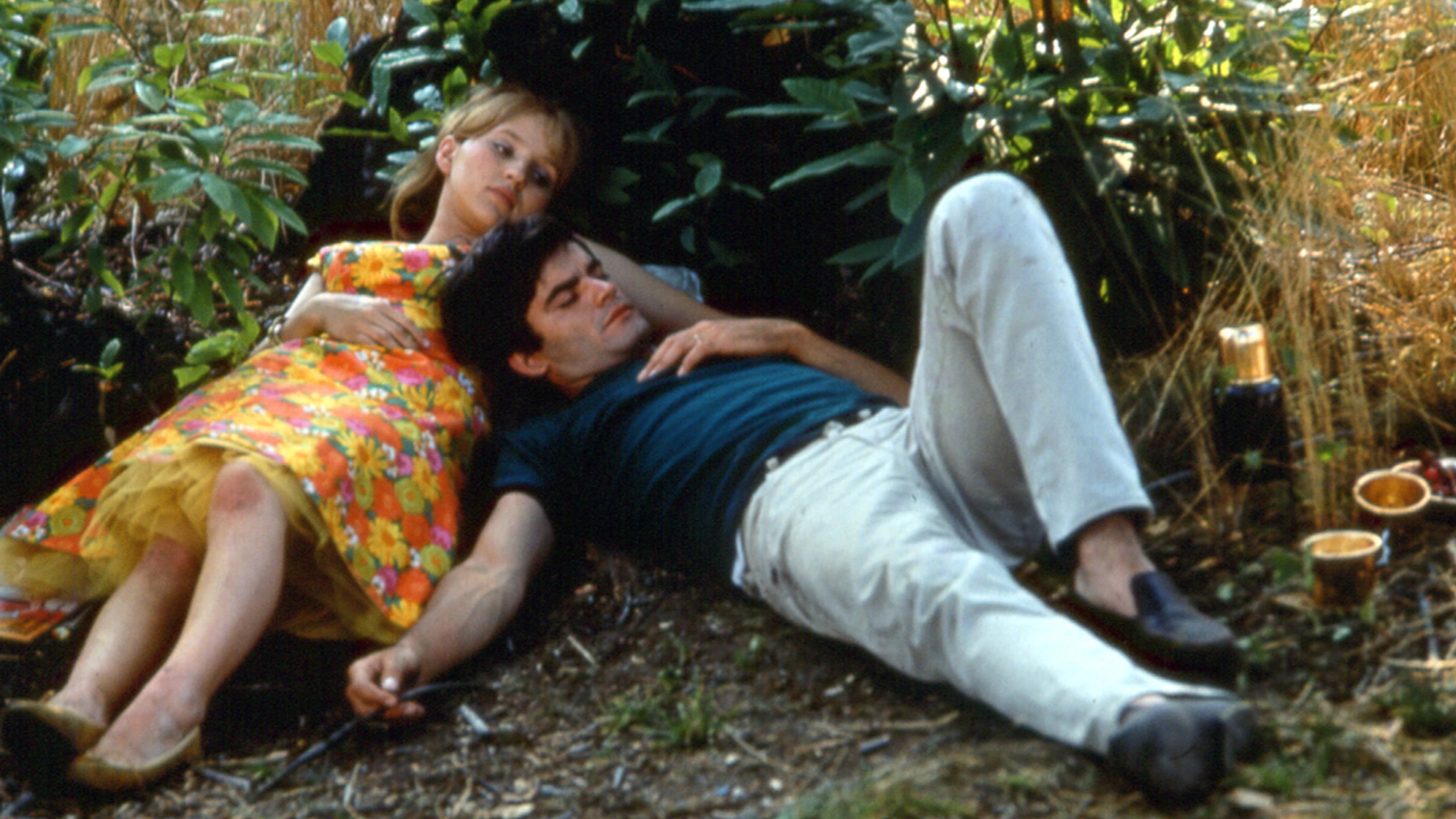 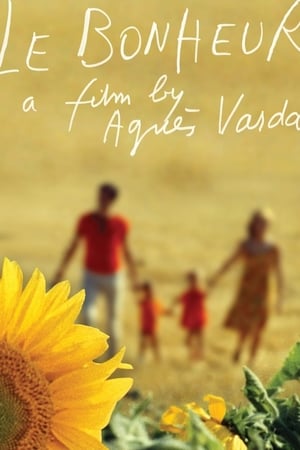 Though married to the good-natured, beautiful Thérèse, young husband and father François finds himself falling unquestioningly into an affair with an attractive postal worker.

"Le Bonheur" and the Feminism of Varda

Le Bonheur (Happiness) is the third feature film from the late and great Agnès Varda. Released in 1965, the film follows François, a man who seemingly has it all—he’s happily married to his wife, Thérèse, and has two children who he loves deeply. François’ life takes a turn, however, when he meets Émilie, a post office worker, and falls in love with her. Stuck between the love he has for his wife and his newfound love for Émilie, François begins to split his time between the two women, desperate to maintain balance and find a way to be with them both. Effortlessly beautiful and surprisingly tragic, Le Bonheur displays all of Varda’s talents within its short runtime.

Le Bonheur’s tagline is “Only a woman could dare to make this film”. This statement ultimately rings true, as much of the film is about men using and taking advantage of women for the love they offer; though Thérèse loves François deeply, her love is still not enough to satisfy him, and he doesn’t respect her in the way that she desires.

Varda is known for incorporating feminist themes into her films, such as her second feature Cléo From 5 to 7, which has often been hailed as a vital piece of feminist cinema. Le Bonheur, though told through the lens of a man, is a critique on the treatment of women in society.

Though married to the good-natured, beautiful Thérèse, young husband and father François finds himself falling unquestioningly into an affair with an attractive postal worker. 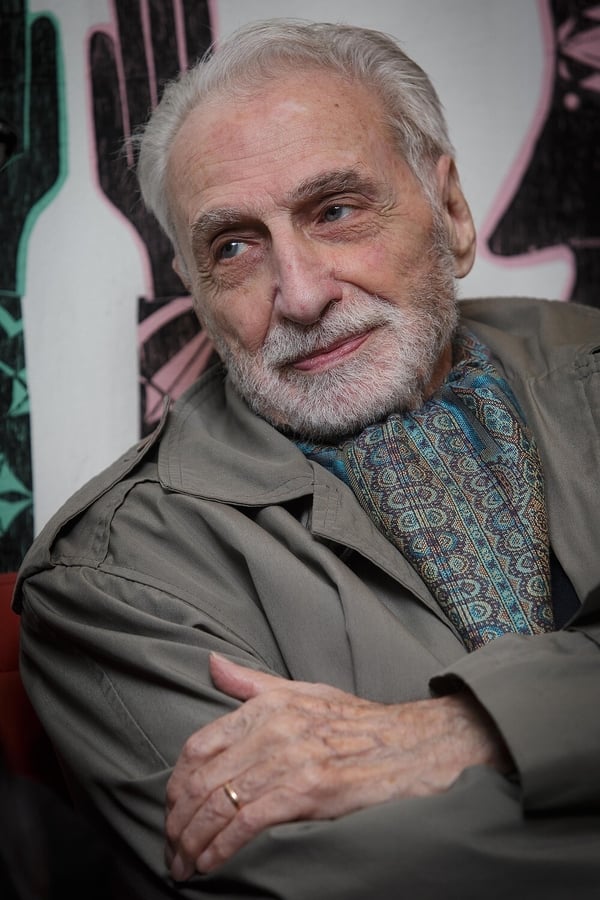 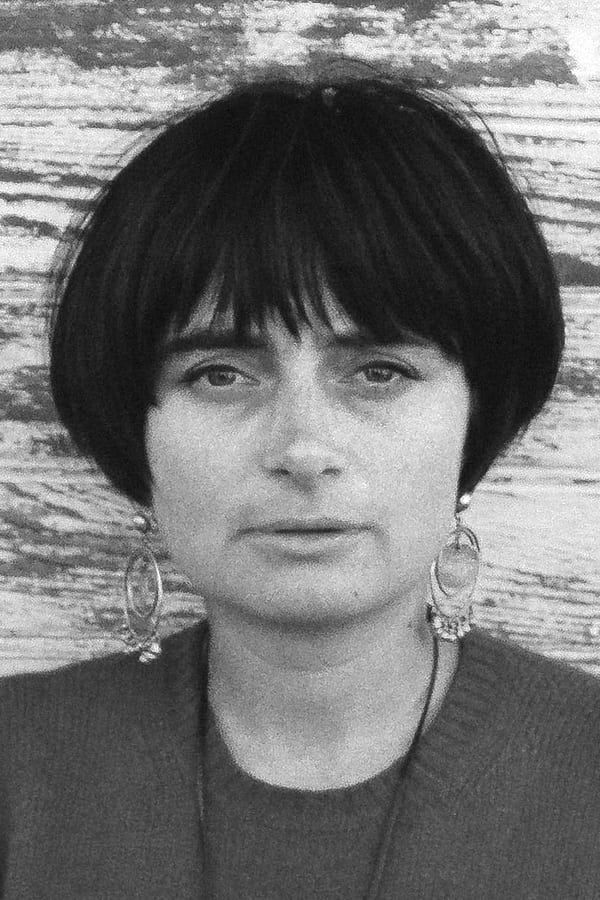 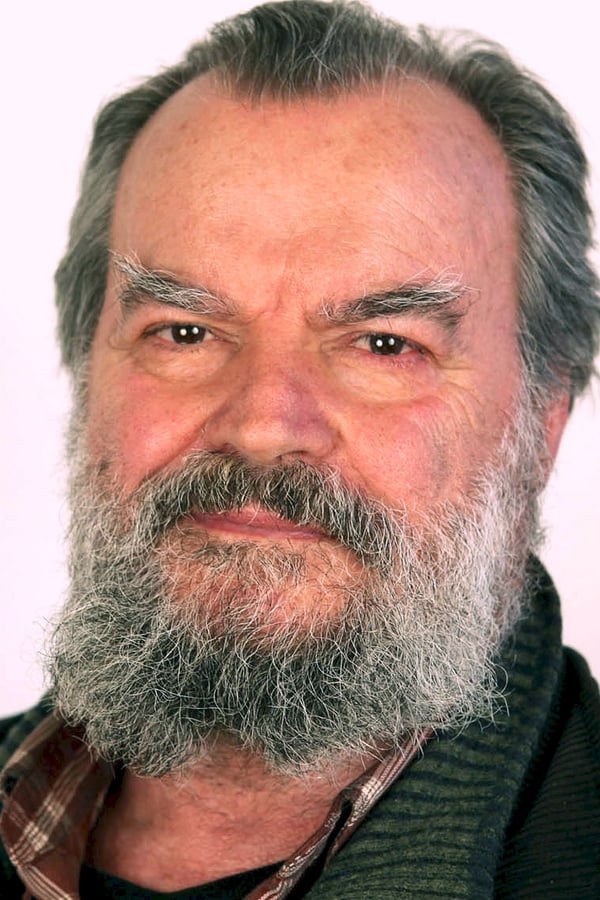 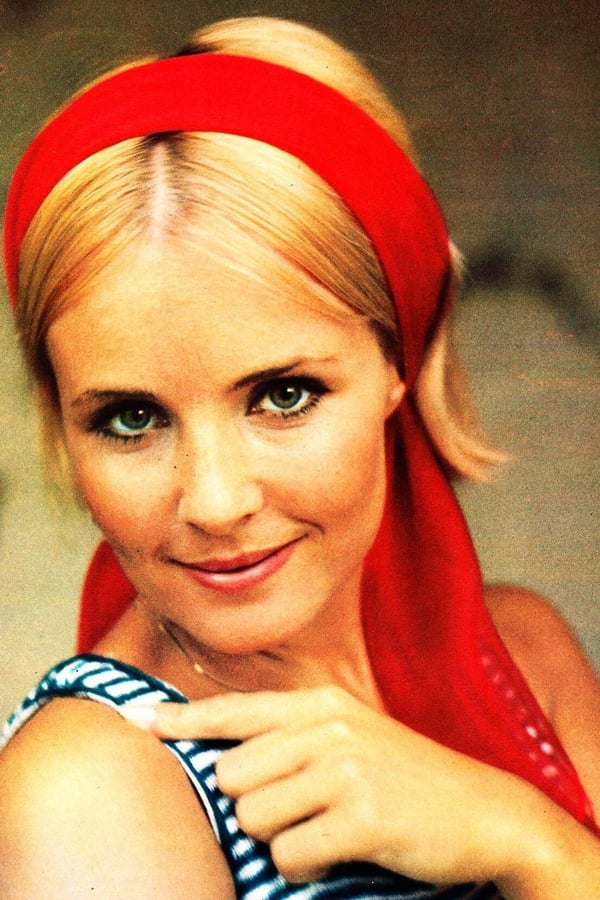 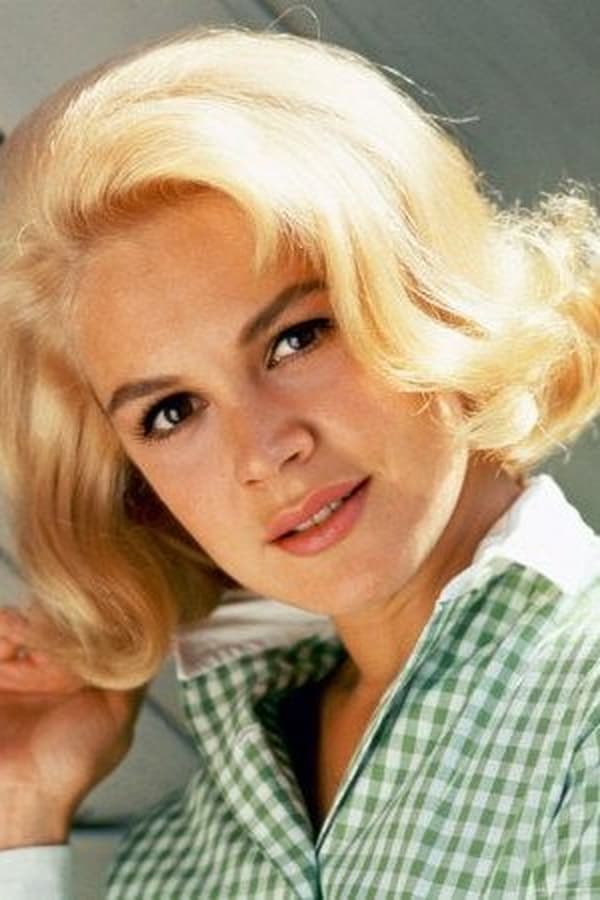 'The Half of it' Handles its Presented Social Issues Thoughtfully

The social issues The Half of it takes on are handled well, between the antagonization brought on to Ellie for her race and the conflict that arises from her being gay. Both aspects of her character are built up over the course of the film and don’t seem abrupt or rushed. The film shows racism towards Ellie and her and father in varying levels, from having her schoolmates specifically address her as "Chinese girl” to the fore mentioned way her Dad is treated due to language barriers. The same can be said about Ellie being a lesbian. While she never truly “comes out” in the narrative, that does not undermine her journey of self-discovery from being meaningful. These ideas aren’t thrust upon the viewer in a preachy manor, the scenarios that occur feel believable given the rural setting. The film presents watchers with problems whom those like Ellie may face, and leaves us to sit with them and reflect.

Marion Ravenwood, the Unsung Hero of 'Raiders of the Lost Ark'

For the entirety of Raiders of the Lost Ark, Marion remains in full control of both her body and her personality, a rarity for female characters at the time of the film’s release. She’s granted depth with personal demons from her past and emotional vulnerability when the situation deems it appropriate for her to grow alongside Indy. She avidly rejects the notion of being anything other than a sassy, humane rebel, and Indy’s equal in every way. This she does while still maintaining her femininity.

Is She Really "Sightless" or Can She See Better Than Most?

As a whole, Sightless pushed boundaries between illusion and reality. It made viewers question if there really is a difference. Ellen was strong, brave, and even compassionate given her situation. She was a force to be reckoned with.