Black History Month on cable television was a disappointing experience. With the networks all clamouring to air the same White Saviour stories we’ve seen time and time again, I was looking to cap off my February with a film that appeared to be a little more brave- something that looked to further black art and racial commentary in a way that spoke in a more piercing authenticity. The trailer for Antebellum implied just that, seeing as it was brought to us by the same producers as Us and Get Out. My lasting impression was that it, unfortunately, fell just short of the ambitious setup it uses as a vehicle to its storytelling.

An extremely powerful cast consisting of Janelle Monáe, Kiersey Clemons, Gabourey Sidibe, Lily Cowles and Tongayi Chirisa save this film from its pitfalls. A modern-day thriller, Antebellum tells the story of a successful author, Veronica (Monáe)  whose glamorous life among fellow academics is upended when she is forced into slavery on a plantation straight out of the antebellum south. She bides her time, assimilating to the rigidly sanctioned and terrifying conduct of her new environment, until planning her daring escape- back to the family and career that she proudly basked in before it was stripped from her. 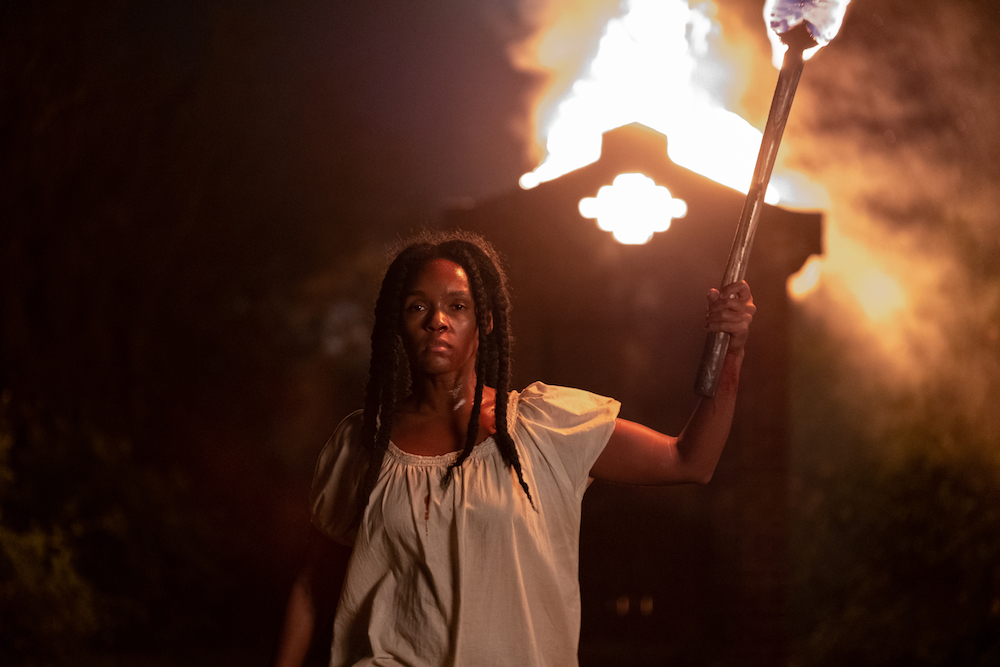 This film is not a total blunder by my account, there were very many things that I consider to be well done. When Veronica reflects on her true life, the majority of her experiences are recounted in the hotel where she stays during a work trip. After the first 30-or-so minutes of the film where we see her in the present, on the plantation, the fine-spun imagery marries itself quite well to the microaggressions she is repeatedly shown by the staff that wait on her at the hotel. In fact, I’d say that the film’s ability to affix images to meaning might be its strongest aspect. The rest of the nuances of this piece seem to lack the meticulous consideration that enhances minor elements of a film, that aid in the unfolding of the larger picture. Other than temporary unease in the atmosphere, many details serve no lasting purpose or gravity within the story. The deaths of her oppressors being a perfect example: after so little interaction with most of the players, I initially thought the revenge against them wouldn’t carry much weight. After a beat to think, I realized that historical context carries the entire burden of making the audience despise these characters enough to have you cheering for their gruesome deaths. As standalone antagonists, they are too distanced and easily confused with one another. That beat to think and that disconnect ultimately detracts from the momentum of the climax. 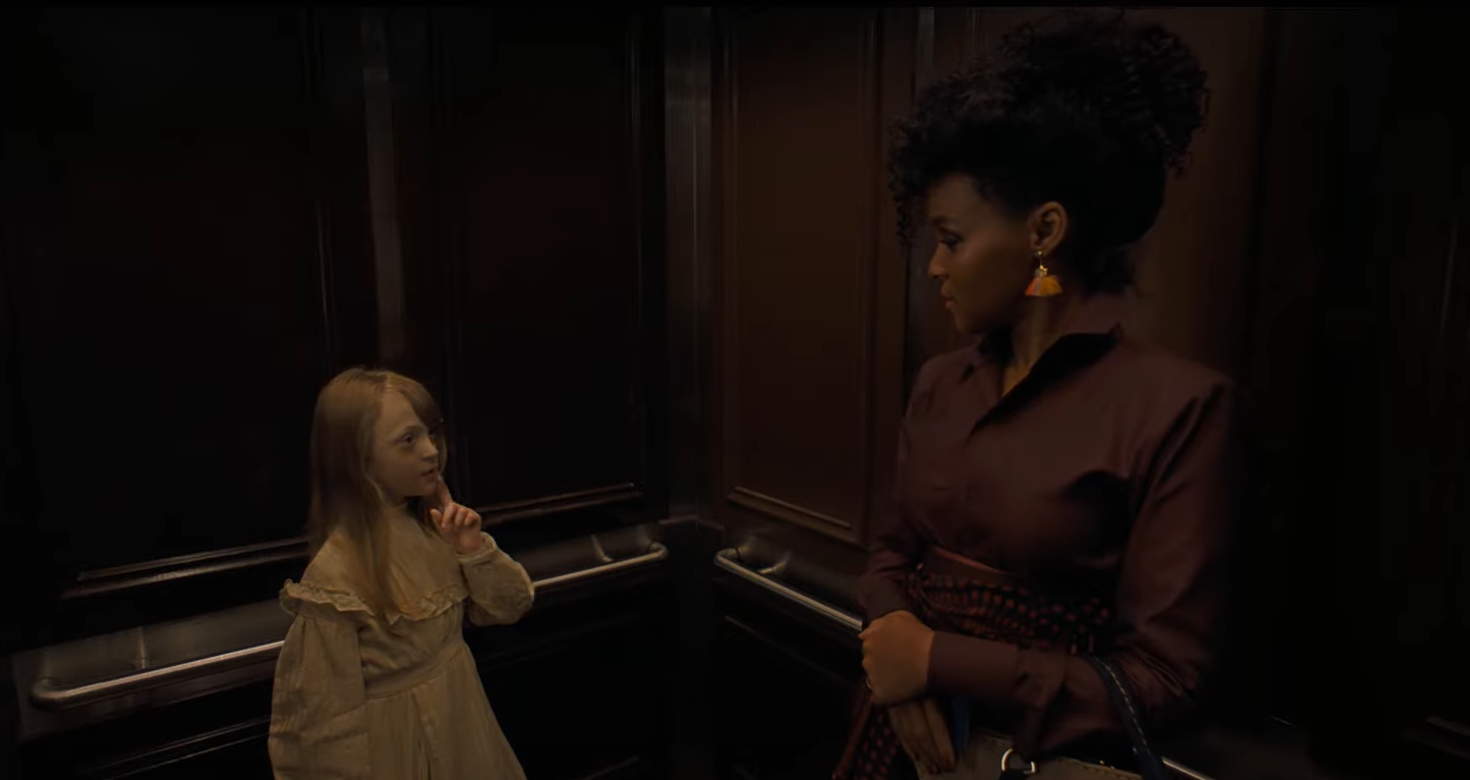 The performances, symbolism and technical elements come to the rescue of the weak plot structure. As a psychological thriller, I’m afraid that this film doesn’t deliver. What makes its loose narrative compelling is the critique on our ability as a society to disregard the scars left by the past. I fear that the scope at which this story tries to accomplish its narrative had writers Gerard Bush and Christopher Renz tripping over themselves to keep up with their own twists.

While I spent far too much time during and after this film contemplating if this theme was stretched over an atypical idea that was just too big, if the novelty and shock value of the reveals were worth the story’s inevitable and prevalent sacrifices, or even the believability of what I just saw- I would always prefer to see a film that just misses the mark in its grasp for creativity than one that follows tried-and-true tropes; especially when it comes to exploring racial inequality.